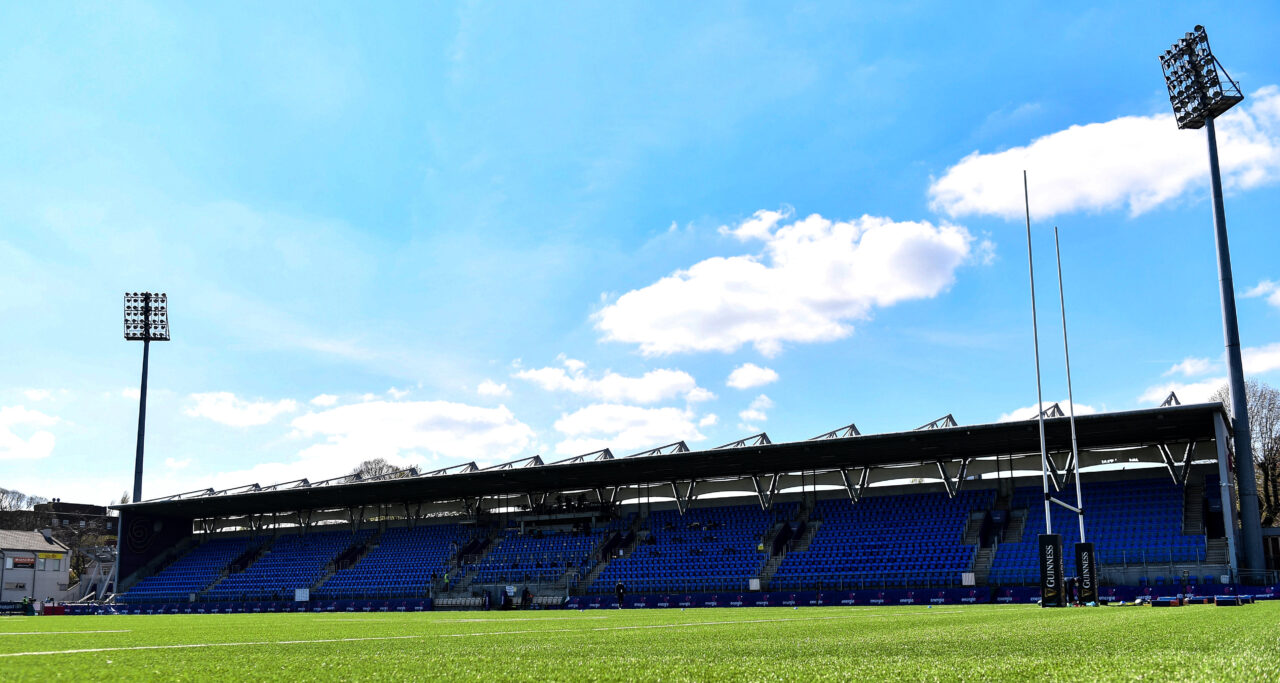 The inaugural Sarah Robinson U-18 Girls Area Cup will get underway on Tuesday, October 26 at Energia Park.

For a number of years, the coaches and volunteers around Leinster have been working diligently to create the correct environment for girls to develop and improve in the five designated areas within the province the North East, North Midlands, Midlands, Metro and South East.

“This is the first year of this competition. It is a very exciting prospect,” said North East Team Manager John Fitzgerald.

“It guarantees the girls a number of competitive matches in which they can show their true worth.

“It is also a reflection of how serious Leinster is about the development of the women’s game. We certainly feel there is parity of esteem between the boys and the girls now.”

The North East will have half-backs Abby Moyles and Jade Gaffney on board as often used reserves for the all-conquering Leinster U-18s.

The squad also has a bye for the first round of games and that brings with it advantages and disadvantages.

“It does give us a little more time to prepare for Metro and to have a look at what we will be up against in the second round of games.”

In that regard, Fitzgerald will pay special attention to Metro’s opener against South East at Energia Park on Tuesday (KO 4pm).

Metro will have an ace finisher Eva Sterrit in the back division, the Greystones girl operating on the right-wing for the Leinster U-18s.

Back-five forward Amy O’Mahony is another with interprovincial minutes under her belt in what is sure to be a tasty opener.

The South East will be captained by the energetic Jane Neill, a lead by example type of loose forward. Hooker Ava Kavanagh joins Neill as two players with Leinster U-18 squad experience last month.

In the curtain-raiser, the Midlands and North Midlands will get the afternoon underway, having already tested each other out in a pre-competition contest.

Leinster U-18 prop forward Isobel Clark will lead from the front and the experience gained at a higher level has been invaluable to Midlands preparations.

The focus of the North Midlands is on all clubs in the areas Laois, Kildare and West Dublin. This takes in Athy, Clane, Clondalkin, Cill Dara, Naas, Newbridge, North Kildare, Portlaoise and Portarlington.

Sarah Robinson Cup Round One