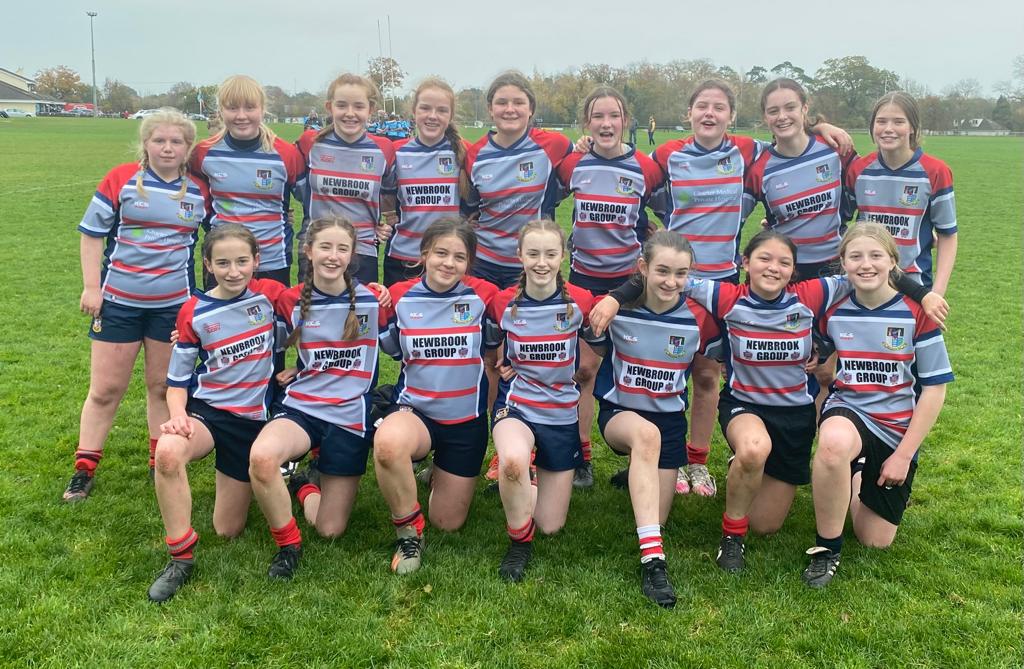 The Bank of Ireland Leinster Rugby Girls Cup and Plate finals day takes place at IT Carlow this Saturday, 18 December with a host of silverware up for grabs.

Here, we take a look at some of the teams competing on the day.

The rude health of Mullingar is reflected in the fact the club entered two teams in the U-14 Cup.

It was divided into girls born in 2008 and 2009 with the older girls, The Blues, making it all the way through to the final where they will encounter the Sharks.

The majority of the team has been together since the age of eight, forming a special bond, even prior to the Covid outbreak.

The squad is made up of girls from seven different schools, from as far away as 20km from the club, asking for a level of commitment that shines through in their play.

The road to the final was paved with Gorey, Dundalk and Greystones before Barnhall was defeated in a particularly demanding semi-final.

Captain Orla Rijksen demonstrates leadership qualities every time she steps onto the field in the back row.

The engine room of Caitlin Bastic and Charlotte Butler-Clyne is the driving force of the team, using their strength to carry and skills to offload when possible.

The Sharks are an amalgamation of Terenure, Suttonians and Old Belvedere rugby clubs brought about to guarantee sufficient playing numbers.

The girls train in their respective clubs and come together for matches at weekends or combined training sessions. 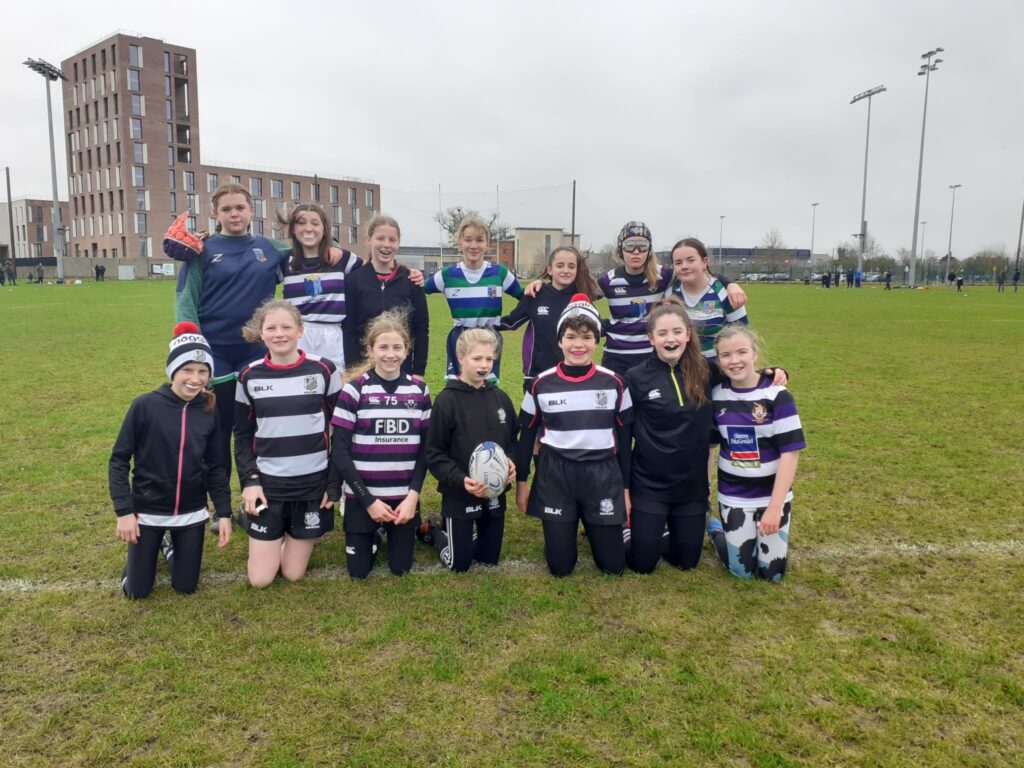 It says something about the collective that they have been able to come together well enough to make the cup final.

Moreover, some of the girls only started playing the game in September, picking up the basics quickly due to their hard work and dedication.

Captain Sinead Palmer leads the way, in this regard, and there is a nice balance between the power of the forwards and the pace of the backs.

The Sharks took a bite out of a Seapoint-DLSP combination in the quarter-final before coming out on the right side of a 29-26 thriller against Rhinos in the semi-final ahead of an exciting mid-morning match-up.

Paths to the final:

Arklow’s improvement is a result of their growth from having nine girls training at the start of the season to 22 in the last month.

It is really encouraging to see so many girls in the community looking to play rugby and aspiring to be the next big star at provincial or international level. 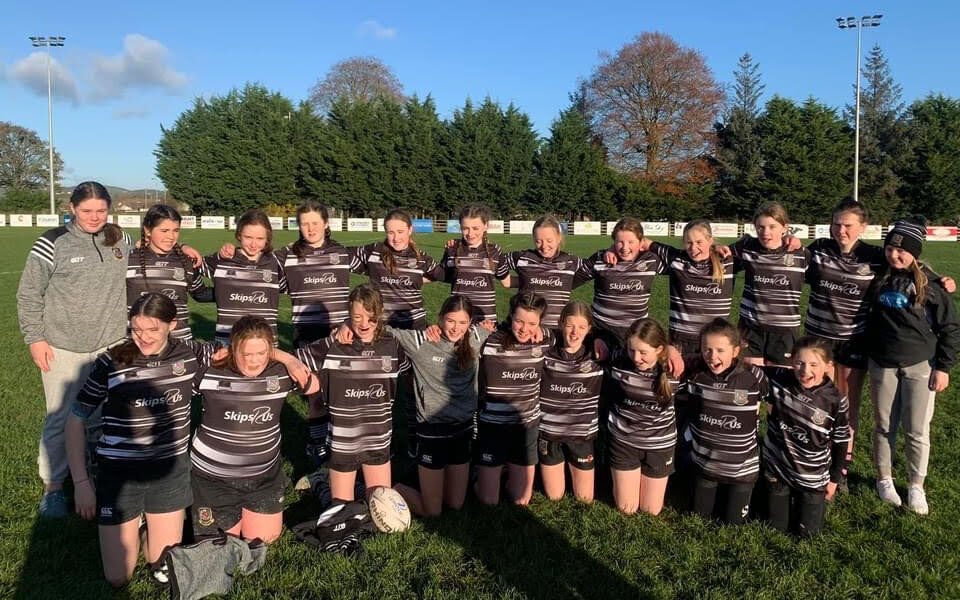 Enthusiastic Community Rugby Officer Barney Hynes has been working tirelessly locally, helping to build the squad alongside an experienced coaching team. This has been rewarded by Arklow making two finals, in the South-East region and, now, the Leinster Plate.

The responsibility of the captaincy has been split between hooker Ruby Neil and centre Ruby Healy, two lead-by-example players. Their go-forward starts and often ends with powerful, prolific try-scoring props Freya Molloy and Olivia Burke and hooker Neil. 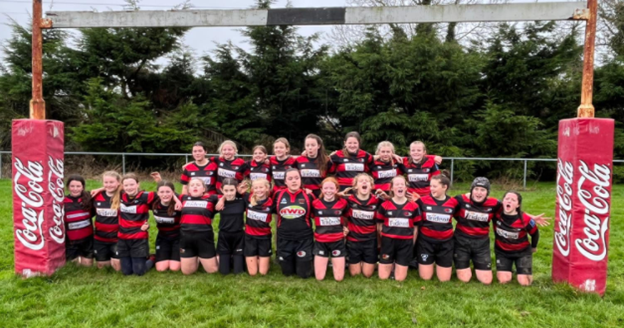 Centre Healy is supported by the physical defence of Jade Carroll and the running of full-back Pearl Tyner. In front of them, the half-backs Sophia White, their leading points-scorer, and Ciara Gavaghan are their guiding lights in controlling the game.

The 26 players that make up the Dundalk squad have mostly come through the Give It A Try Programme.

The Louth club look to work on the basic skills of all the players, taking their team ethic as far as not naming a captain.

The onus is on everyone to work on their game and to show leadership in their own way in playing to a versatile game plan.

Paths to the final: