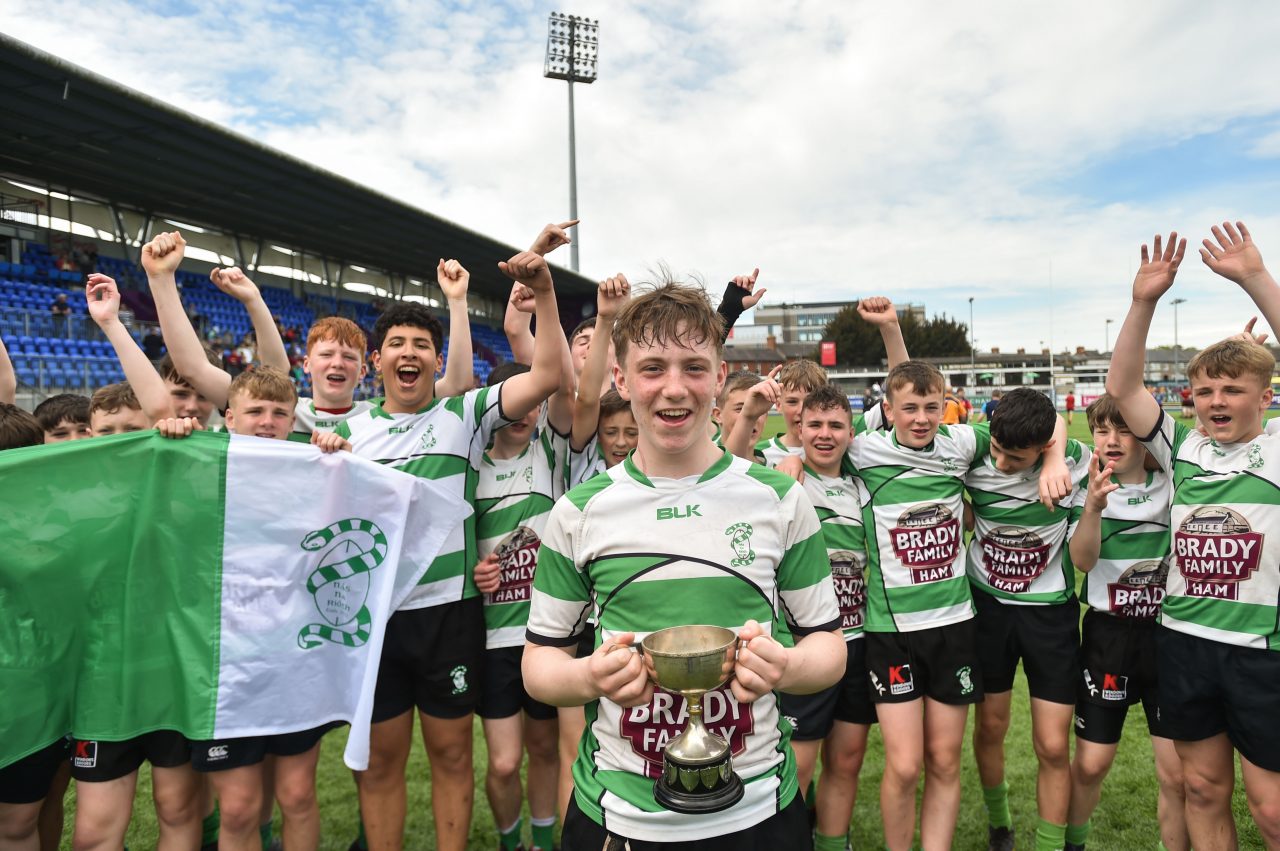 The Bank of Ireland Leinster Rugby Youths Cup and Plate Finals take place over the bank holiday weekend at Energia Park, with the action kicking off at 12.30pm on Sunday.

A total of 22 clubs will take part in 16 finals across two days in what is sure to be an outstanding day of Youths rugby as the next generation of players take to the field at Energia Park.

The day will kick-off with the U13 Sunday Cup and Plate games both at 12.30pm. The Cup sees Old Belvedere A take on Coolmine, while Seapoint take on Navan in the Plate Final.

The next doubleheader kicks off at 3.30pm when St Mary’s and Newbridge will take part in the U15 Plate Final, while Skerries and Greystones will play out the U15 Cup Final at the same time.

Skerries will have another team in action in the final doubleheader of the day when their U16s face MU Barnhall in the U16 Cup Final, with the U14 Division 2 League play-off between Balbriggan and Cill Dara finishing off the first day.

The Youth Cup and Plate Finals games kick off even earlier on Monday with Boyne v Wexford in the U13 Saturday Plate, and Naas A v Mullingar in the U13 McGowan Cup getting the day underway.

The U15 McAuley Cup Final kicks off at 2pm with Mullingar facing Athy, while Boyne and Enniscorthy will contest the U15 Youth Plate Final at the same time.

The Final doubleheader of the bank holiday weekend will see an all-south-east clash between Gorey and Enniscorthy in the U16 Youth Cup Final, with Tullow and Portlaoise competing for the U16 Youth Plate.

Sunday, 5 May (all games Energia Park)

Monday, 6 May (all games Energia Park)