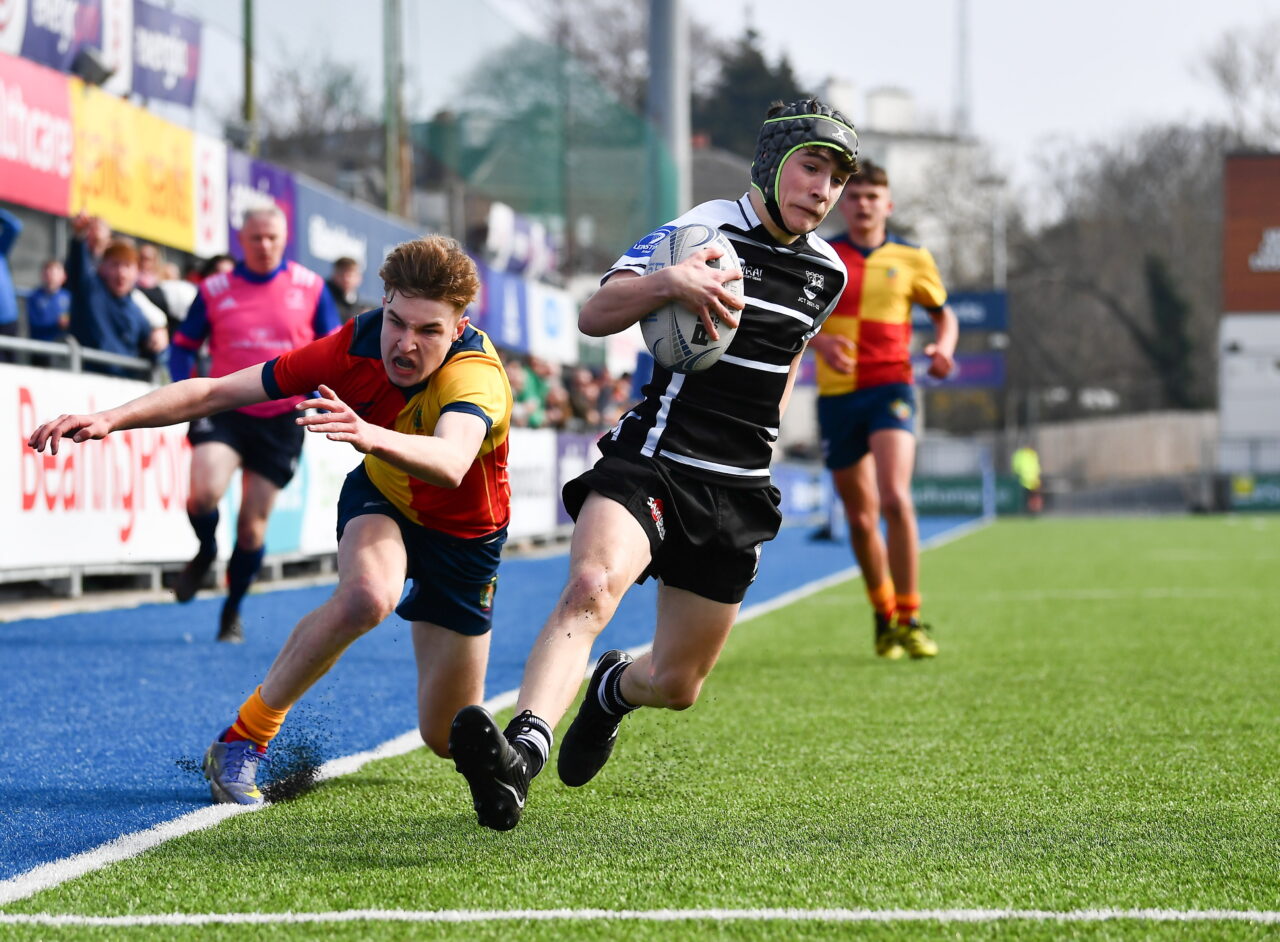 The growth in their stature as a powerhouse is often reflected in a remarkable production line of professionals spread through Leinster Rugby and throughout the Irish rugby system.

At the grassroots schools level, they have collected five titles, four since 2002, including two Senior-Junior Cup doubles in 2012 and 2019.

Last week, they went into the semi-final against Blackrock as underdogs, based on what had happened in the previous rounds.

However, they probably relied more on the pre-season friendly victory over ‘Rock to put down the foundations for a Herculean 6-3 upset.

Coach Shane O’Brien must have bought into the power of the collective being more than the sum of the parts as St Michael’s defence dominated and centre Ethan Black took the two chances that were enough on the afternoon.

The second-row pairing of Joe Elliott and Eamon Burke is truly the engine room for a feisty front row, led by Duinn Maguire, and a loose forward unit that feasted at the breakdown in the semi-final.

The passing of centres Charlie McConnell and Black is key to the attack. 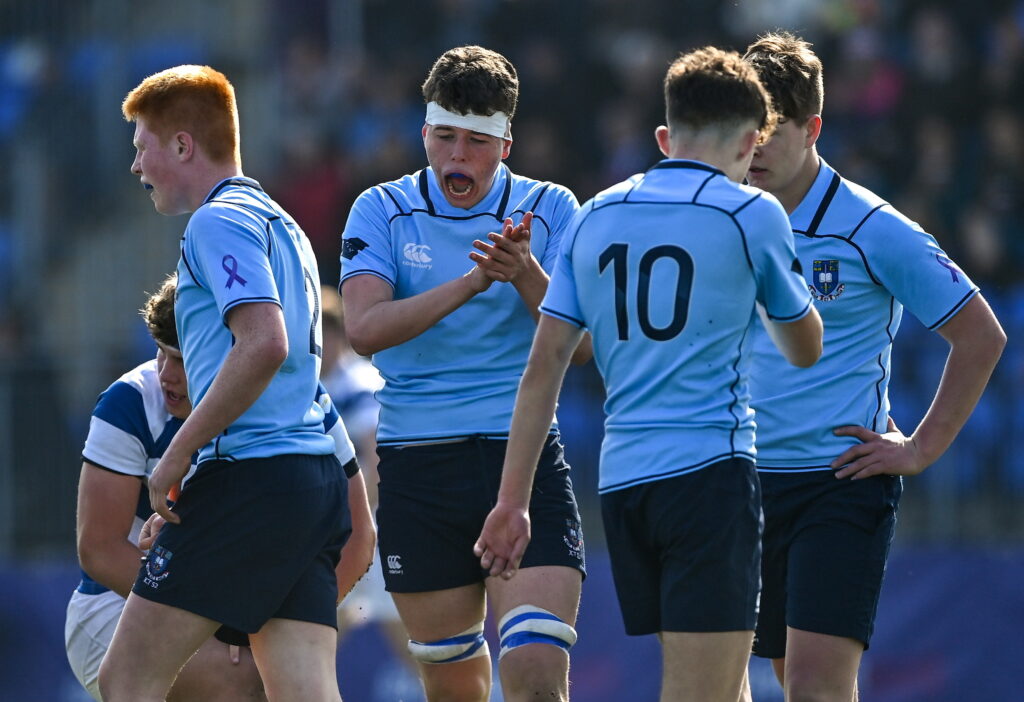 In contrast, Cistercian College Roscrea has one Junior Cup crown beside their name from 1939 as they bid to follow the example of Newbridge College last year in overcoming the odds.

Coaches Alan Long and Denis Rusu have been assisted by ex-Connacht back row Sean O’Brien, a past-pupil.

What they have is two of the best players in the competition in No 8 Lee Fitzpatrick and outside centre Rob Carney.

In addition, the supporting cast is capable of competing well enough for those two to swing matches with big moments.

There is hope that at least one of second row Reece Daly and flanker Alex Kinsella-Garcia can make it back in time from injury for the big day.

Tighthead Henry Maher, lock Sean Killeen and captain Billy Hayes are well able to carry the fight and the lineout has improved from the first round.

Out the back, scrum-half Fionn Carney is a canny operator and the sheer size of out-half Jack Deegan, inside centre Joe Finn and Carney is reason enough to be optimistic about the outcome.

This is a difficult one to call on the evidence of what has gone before. It could go either way.