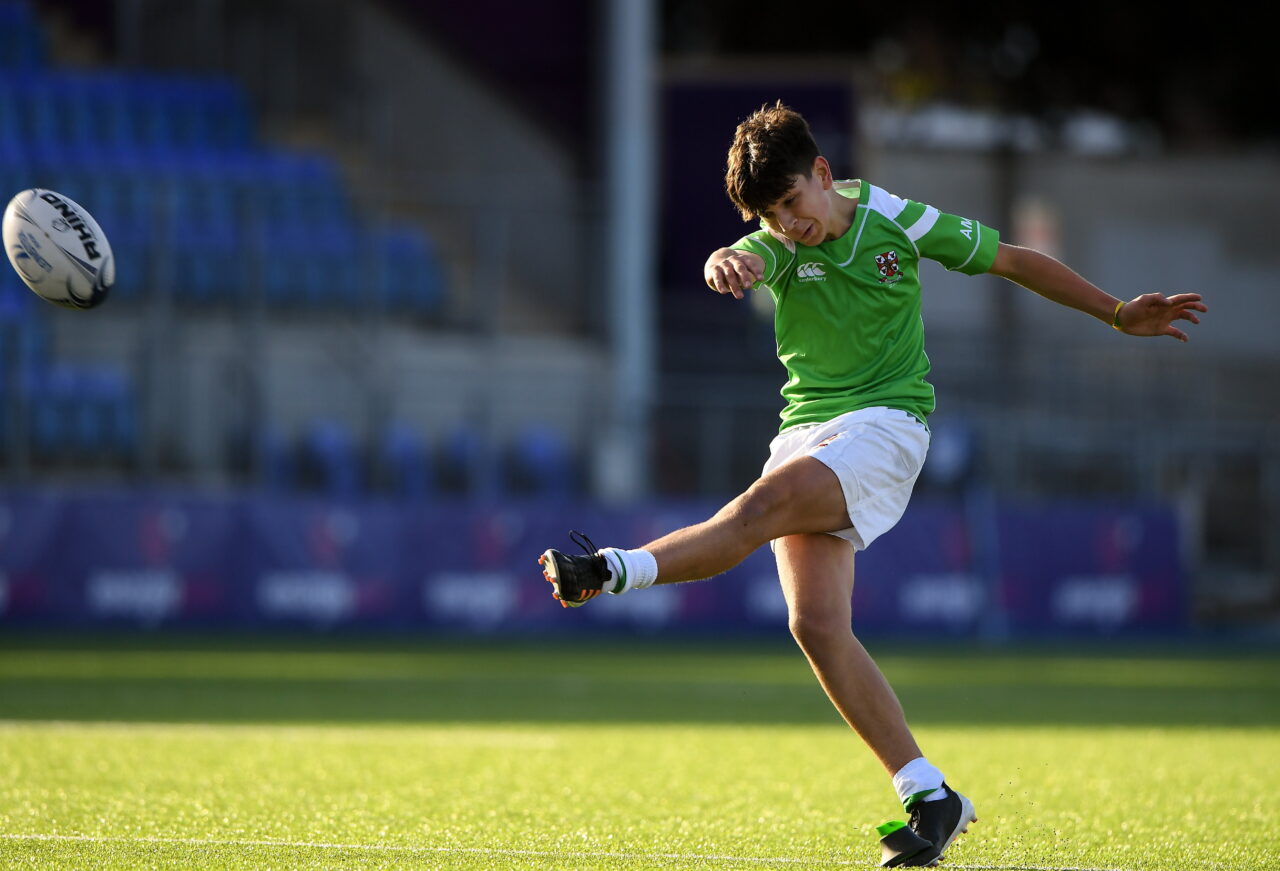 Doubleheaders will take place at the Donnybrook ground on both Wednesday and Thursday followed by the draw for the last four.

Here, we look ahead to the week’s action while also reviewing some of the performances of the first round.

The film shows that this Blackrock College collective didn’t have it all their own way against St Mary’s in their 32-19 first round victory.

However, their coaching team will also have had the chance to review and resolve any issues thrown up by the Rathmines school.

Tighthead Niall Smyth and captain Jack Angulo appeared to be their two main carrying weapons. It is one thing to know that; another to stop it.

There was a typically smooth-running look to their backline. Any time ‘Rock ran from deep against St Mary’s, they looked capable of breaking the game open. 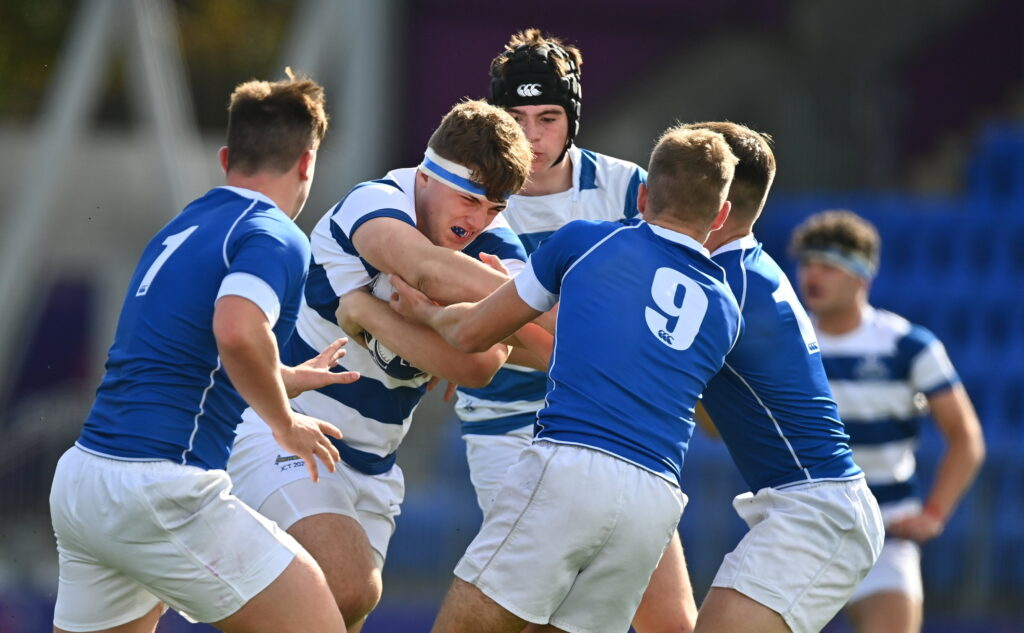 There are pros and cons to getting a bye into the quarter-finals.

For instance, Cistercian Roscrea didn’t have to worry about taking on injuries to key players or about going into the unknown that is the first round. But, they do have to consider conquering ‘Rock, who have had the benefit of a searching test.

Either way, there is a lot to like about Roscrea’s back row in which energetic blindside Conor Kearney, a Laois inter-county prospect, ruck poacher Billy Hayes and the hard carrying Lee Fitzpatrick make for a balanced unit.

Out the back, captain Josh Powell is a strong presence at scrum-half, while Fionn Carney, at full-back, and his twin Robert, at centre, are elite All-Ireland winning athletes.

Terenure hit the half-century of points against CUS (50-10) last week to post something of a warning to those that would stand in their way.

They have the size and power to back-up their argument, captain Eamon Geraghty and Jake Carter manning the engine room behind impressive hooker Mark Egan.

The spread of scores in the first round meant full-back Simon Horgan, wing Luke Grimes and Egan each struck for a pair of tries from eight in total.

The ability of half-backs Elliott Mallen and Casper Gabriel to manage territory will be a key indicator of how far they will go. 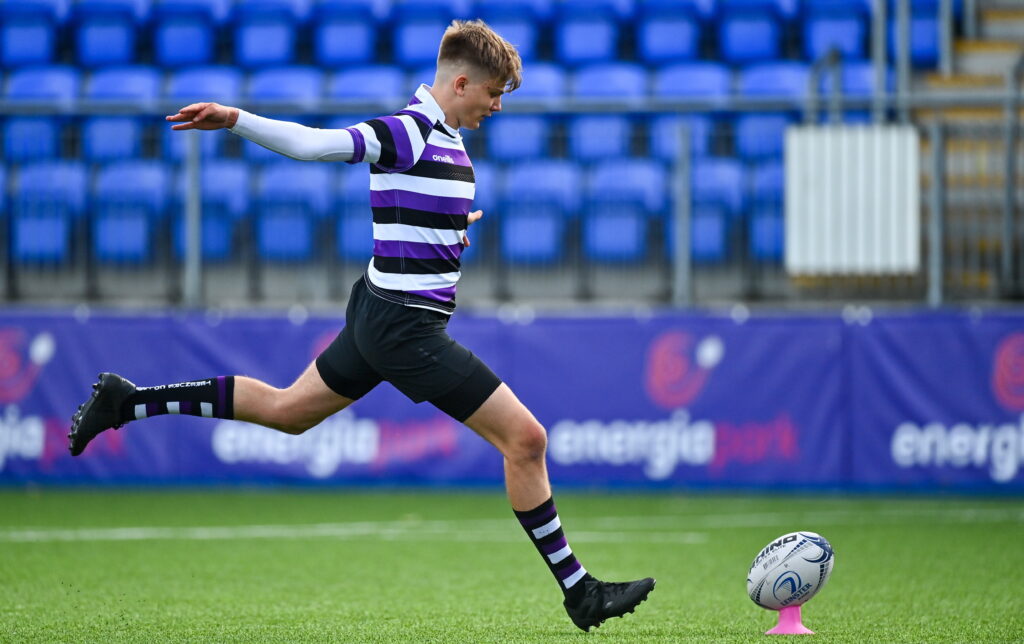 Gonzaga performed on both sides of the ball to ice St Gerard’s 31-0 last week. It should have them humming for what will be a difficult examination.

Patrick McEnroe captains from tighthead, offering a set of skills that go well beyond his basic job requirements, even though the maul is a strength to their game.

The back row of Oscar Maguire, Gavin O’Grady and Morgan Tyrrell is an influential unit together with a pair of smart half-backs in Tom Brophy and Daragh O’Dwyer.

Director of Rugby Adrian Flavin, the ex-Connacht and London Irish hooker, has been at the heart of Castleknock’s work to recapture glories of old.

They have to go right back to 1966 for the last of their eight Junior Cup titles, the fourth most of all schools.

Captain Conan Lennon, a Kildare footballer, was there in the second row when ‘Knock made it to the semi-final in 2020.

CBC Monkstown found their groove late in the game to have the buffer to resist a late surge from Wesley in an exciting 20-17 first-round tie. 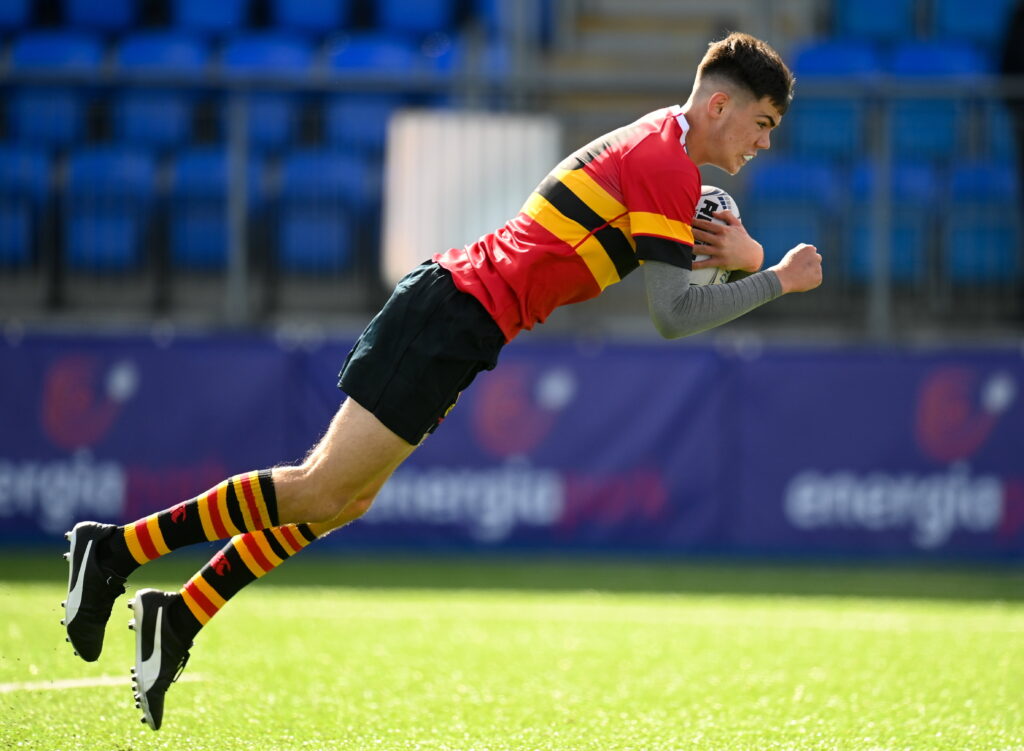 Out-half Ronan Mahon is crucial to how they play and diminutive Eoghan O’Hanlon is a buzzsaw of a counter-attacker from full-back.

Centre Luke Power is a competitor to his core and Cuan Hussey played his role as a finisher to near perfection last week, picking up a vital brace of tries.

Props Giulio Fantini and Christopher O’Toole contribute significantly to the battle in the trenches, while captain Charlie Meagher is a powerful source of go-forward.

It was easy to be taken in by Newbridge’s imposing victory over Pres Bray in the first round, as much for the style as the substance.

Coach Dave Brew has a pair of diamonds in centre Ciaran Mangan and full-back Todd Lawlor, two high-stepping runners with the pace to take advantage of gaps.

Out-half Patrick Taylor is another skilled operator, capable of putting the plan of attack into action.

Up front, their pack is robust and keen to create the platform for those in behind with Ruairi Munnelly a standout, well-rounded flanker. 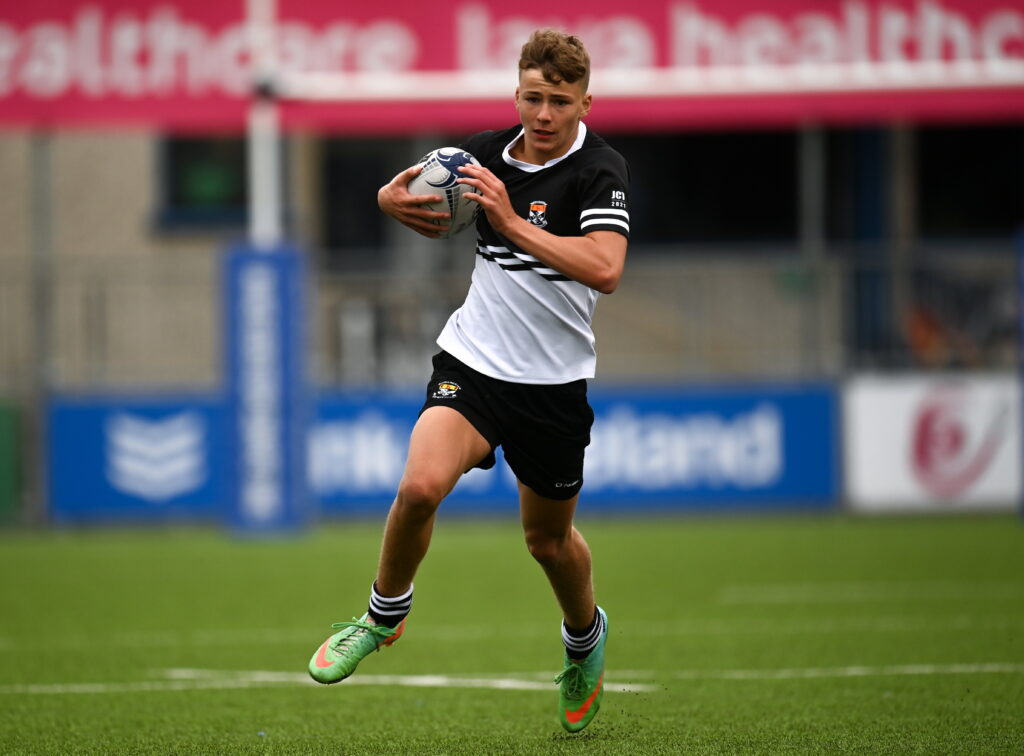 Belvedere will come into this quarter-final a touch under the radar, despite coming through 17-16 against Kilkenny in the first round.