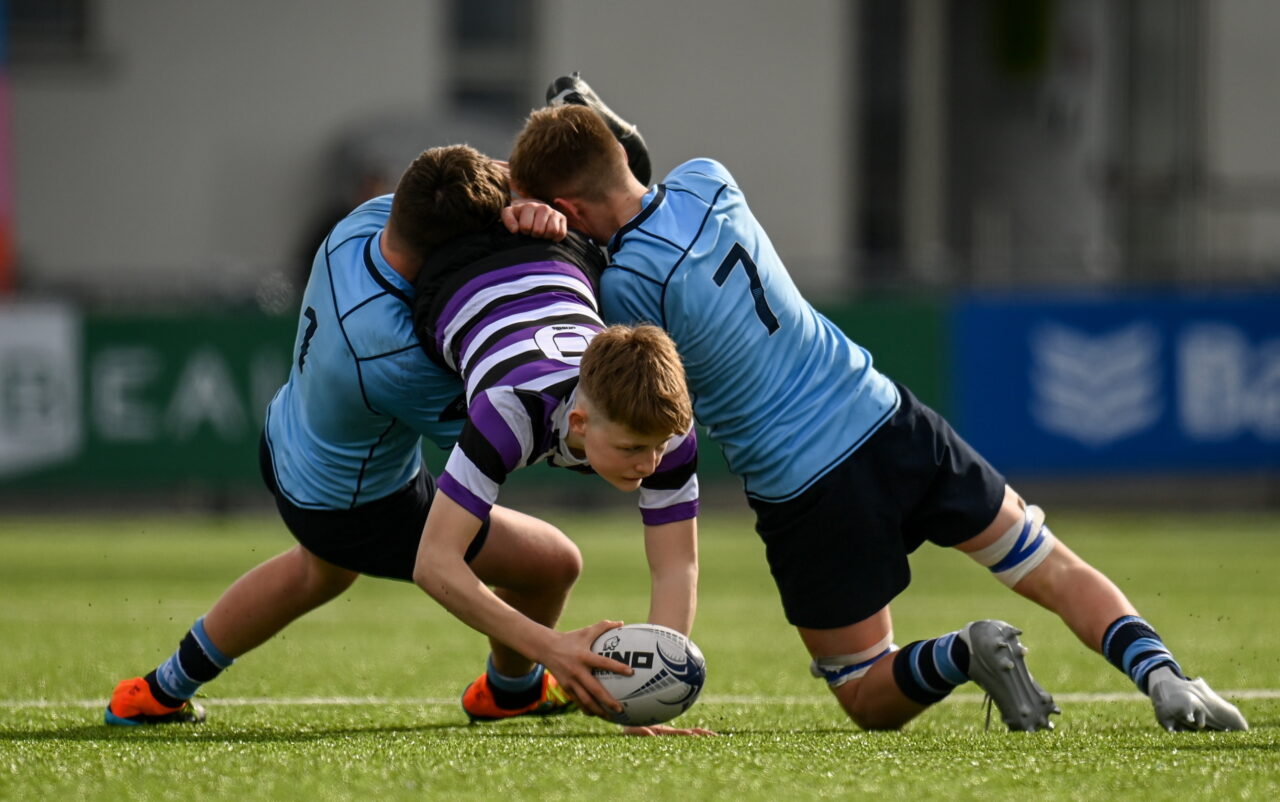 On Monday, Blackrock and St Michael’s will engage in yet another tussle between two of the most dominant schools in the province.

On Tuesday, St Fintan’s High School and Roscrea will both be out to make history.

Blackrock will be dedicated to doing the double over their rivals to fit nicely beside the 25-20 Senior Cup first-round victory.

Much like their older brethren, ‘Rock have looked like the complete package in how they have sliced and diced Wesley (59-10) and Pres Bray (43-10) in the previous rounds.

Full-back Joe Reddan took the plaudits with four tries in the quarter-final in a reflection of the work done closer to the heart of the action.

Captain Michael Walsh is part of a well-balanced back row with Aaron Daly and No 8 Brian Walsh.

Hooker Matthew Wyse and tighthead Sam Bishti are not just bosh merchants in the front row, while locks Geoff Wall and Ben O’Halloran work hard with and without the ball.

The half-backs Ben Crowley and Paddy Clancy are smart playmakers for a well-drilled back five in which Johnny O’Sullivan is always a threat on the left and Cian O’Connell looks the part at 13.

Then, Reddan has shown a skill for timing his run to perfection with the breakaway speed to make defence pay once he gets in behind.

That domination was partly interrupted by Covid when ‘Rock shared the title with Newbridge in 2020 and in the delayed 2021 final when Newbridge trumped them last September. 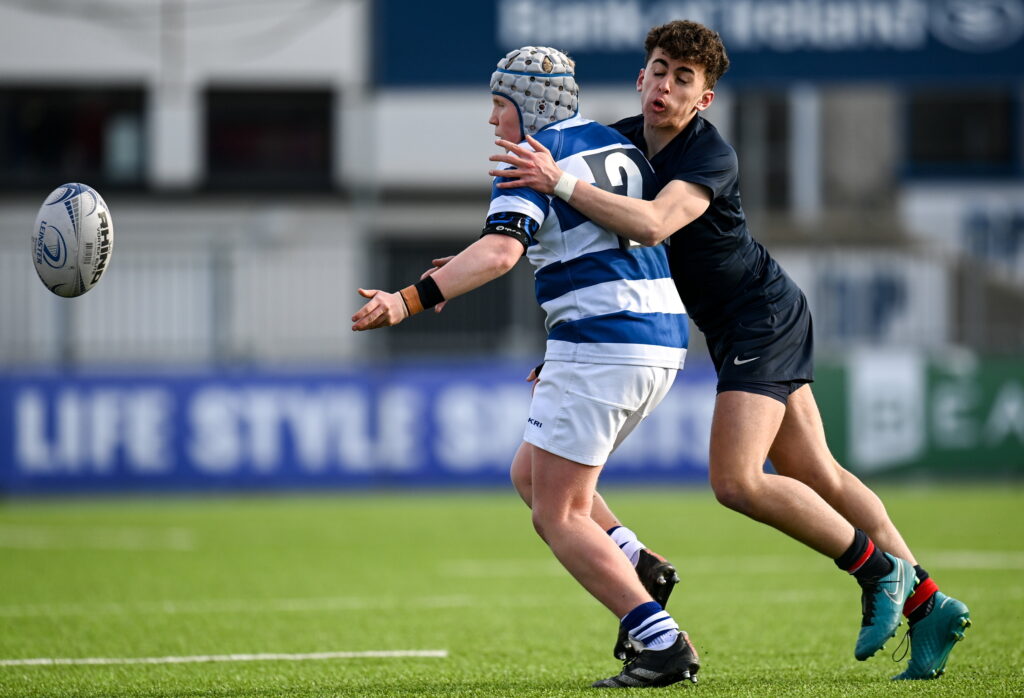 St Michael’s will be hell-bent on revenge, retribution, redemption – call it whatever you want.

They have one ace up their sleeve in having beaten Blackrock in their ‘friendly’ earlier this season.

There are those that will say, ‘It was only a friendly’. This ignores the fact it is the biggest, most important fixture for both schools outside of the cup calendar.

In fact, it was quite a convincing scoreline that the Aylesbury Road school can hark back to as an example of what can be done when minds are concentrated.

However, St Michael’s have not taken their season-long form into the Junior Cup, decidedly lucky to escape the clutches of an extremely physical Castleknock (7-6) in the first round.

There were distinct signs of improvement in the quarter-final where Ben Blaney’s Terenure was put to the sword (30-7).

The pack has yet to truly take over a match, even though second row Joe Elliott is a multi-talented second row and the back row of Senan Wall, Myles Berman and Ryan Greally has been productive.

The one to watch in the three-quarter line is captain Ethan Black and his midfield partner Charlie McConnell is able to make room for others to blossom.

It remains to be seen whether Blackrock will continue to look the part or if St Michael’s can finally deliver on their potential. 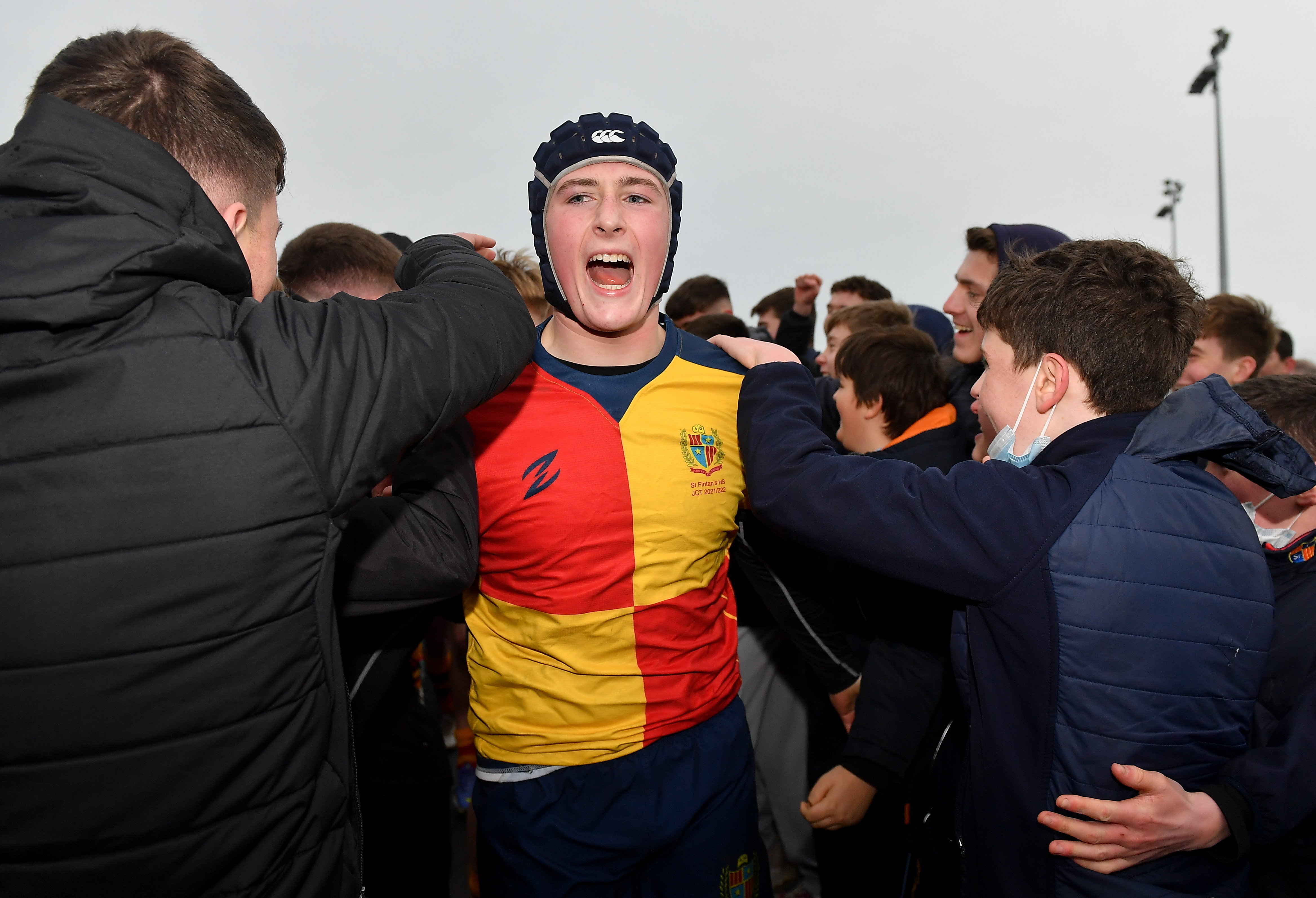 This is an intriguing match-up between one school, Roscrea, that has won the Junior Cup once (1939) and one, St Fintan’s, that had never made the semi-final until this year.

The euphoria of Roscrea’s players and students at overcoming Clongowes Wood with a last-minute penalty was taken to another level at the post-match draw for the semi-finals.

The noise was deafening as the white slip of paper drawn from the bowl was unfurled to reveal how they would avoid the two powerhouses Blackrock and St Michael’s.

The Roscrea coaches would have reviewed the evidence of the previous rounds and discovered St Fintan’s have a plethora of gifts, not least physical, marking it out as a serious outfit.

Second row Michael Bolger is a serious athlete to complement their best unit, the back row of Adam Coffey, Tadhg O’Connor-O’Hehir and his brother Rory, their best player at No 8.

The power and polish with which their forwards carry and offload is a credit to their coaches and the confidence they have grown through the Fr Godfrey Cup and the Junior Cup.

It doesn’t end there, the half-backs James Burke and Ben Barnes are not inclined to overplay their hands. 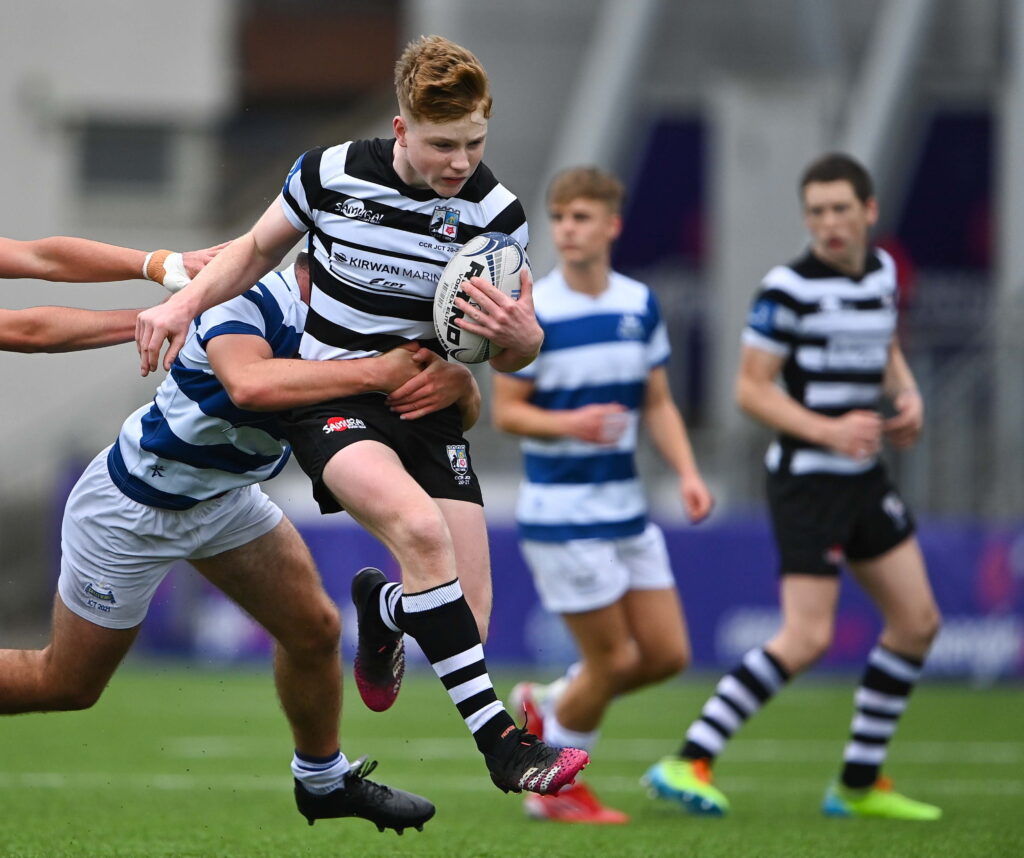 Their primary role is that of facilitators for a fine centre duo in Louis Martin and Marcel Haas with full-back Rohan O’Shea and wing Ryan Curley often lurking to get on the shoulder of either one from a line break.

Roscrea does not have the same size in the forward pack, although they stayed the course very well against Clongowes Wood in the quarter-final.

The one-on-one contest between the two eights could well be decisive as Rory O’Connor-O’Hehir’s explosive ball-playing will be countered by the nose-in-the-dirt grind of Lee Fitzpatrick, a relentless, inspiring loose forward.

The Offaly school turned their weakness at the lineout in the first round into a worthy platform for the quarter-final, while captain Billy Hayes is a competitor at the breakdown.

The front row of Davin Egan, Evan Brophy and Henry Maher grew into the quarter-final, stabilising the scrum after a rocky opening.

It is out the back where Roscrea can be exceptional, starting with scrum-half Fionn Carney, a real opportunist.

The unusually powerful size of out-half Jack Deegan, the hero of the quarter-final, and centres Joe Finn and Robert Carney provides a physical presence across the midfield.

When it comes to game-breaking backs, Robert Carney is the most devastating force in the competition.

He is a big threat, accelerating through contact when needed or taking the outside space if it is there.

All in all, this is a fascinating match-up that could go either way.