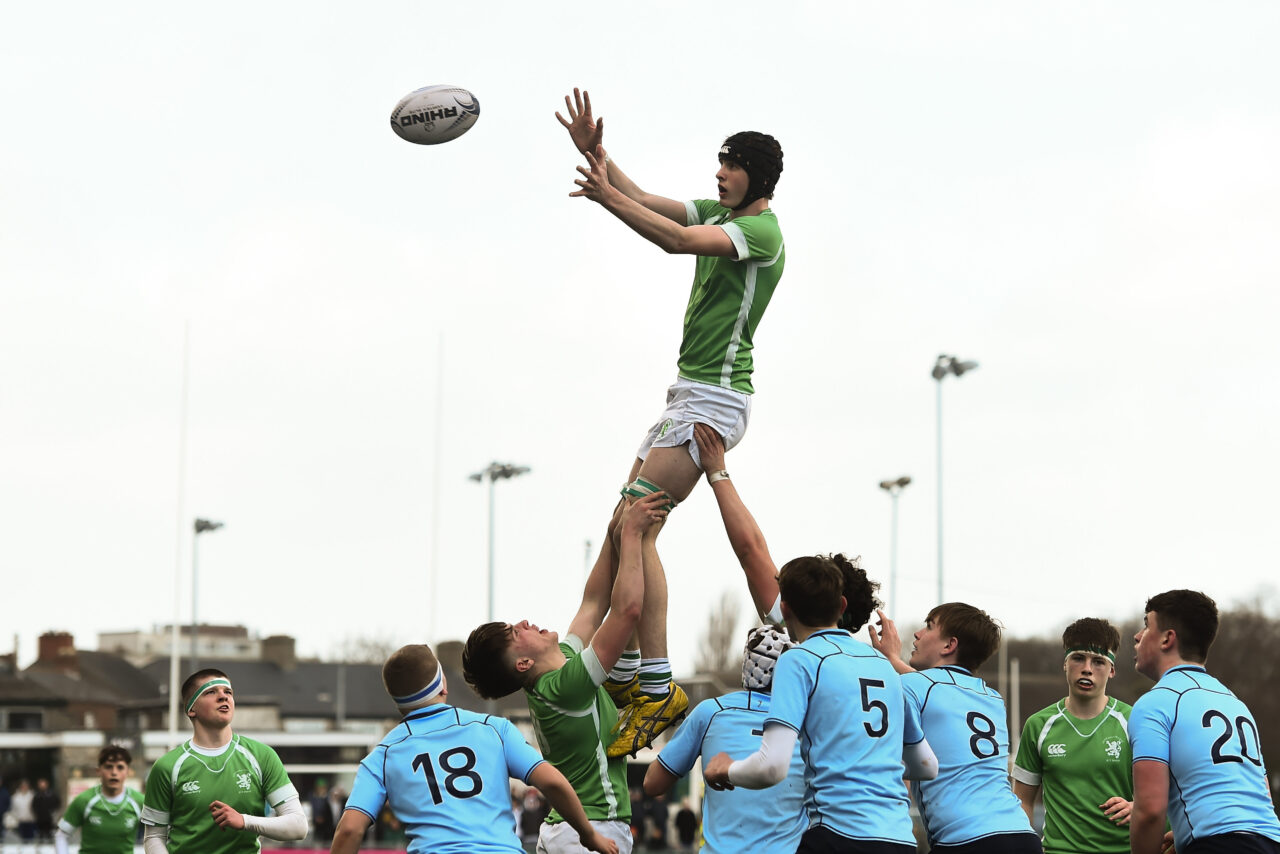 On the bare statistics, this has all the appearance of a David and Goliath final as Blackrock College chase a 70th Bank of Ireland Leinster Schools Senior Cup at the RDS Arena.

This would be to disregard the serious progress made by Gonzaga College over the last decade, beginning with their domination of the Leinster Senior League, winning four of the last five.

As the power base of the traditional top six schools has eroded, St Michael’s College have made the leap to join Blackrock, while there are significant signs that Gonzaga are on the way with Newbridge College climbing the ladder too.

As recently as 2019, the Sandford Road school made it to the final for the first time, falling short to St Michael’s.

They have built on this experience to outmanoeuvre Clongowes Wood, Wesley and St Mary’s in impressive fashion this year.

Coach Declan Fassbender has put in place a framework around which the players have been able to express themselves. 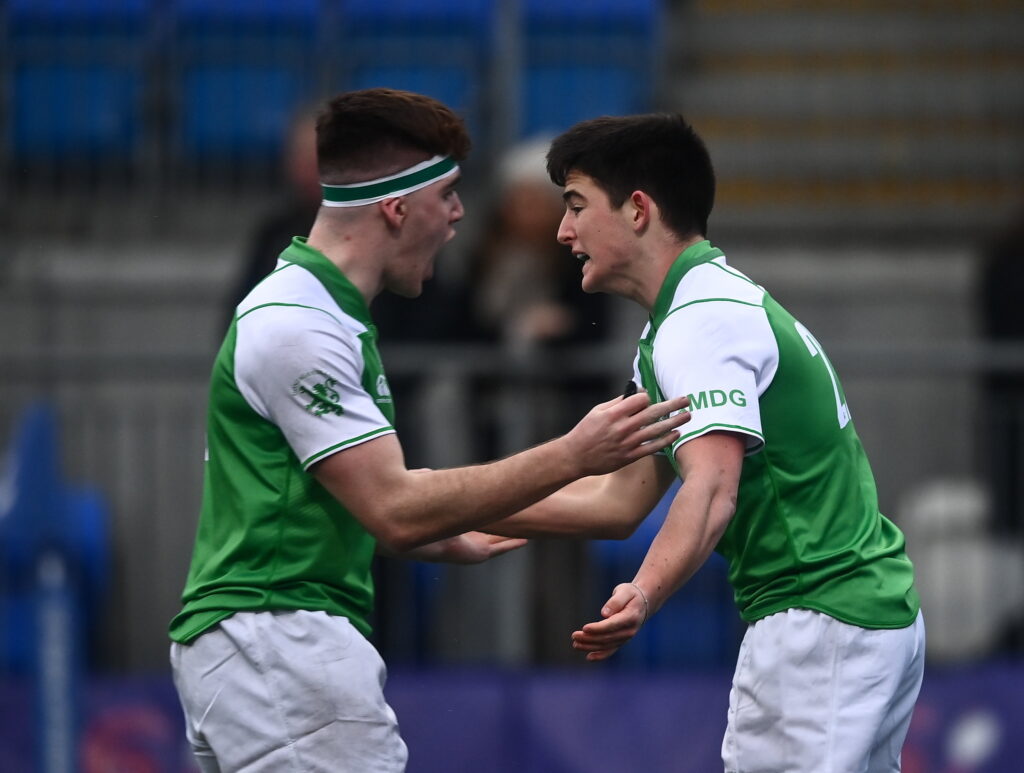 They trade on mobility and ingenuity, their tall locks Thomas Murphy and Luke O’Callaghan coming into their own as the competition has evolved.

They already boasted an anchorman in tighthead George Morris in the front row and a well-balanced loose forward trio.

Meath’s All-Ireland minor-winning midfielder Paul Wilson has the athleticism to match his nose for the grind.

Captain Noah Maguire is a hardy soul, picking up scraps and putting down ball carriers, while Gavin O’Donnell is always on the lookout to turnover the ball.

The back division is backboned by the hard to put down Jody Browne at inside centre and Ireland Schools candidate Hugo McLaughlin at full-back.

For all that, Blackrock have been ruthless in how they have dealt with Terenure and Newbridge, amassing 89 points for the loss of five.

If there is a template for upending ‘Rock, it is back there in the first round when St Michael’s were a toss of a coin away in a thriller.

It is difficult to pinpoint a weakness in a squad filled with Leinster and Ireland talent, beginning in the front row where captain Gus McCarthy and tighthead Paddy McCarthy are exceptional. 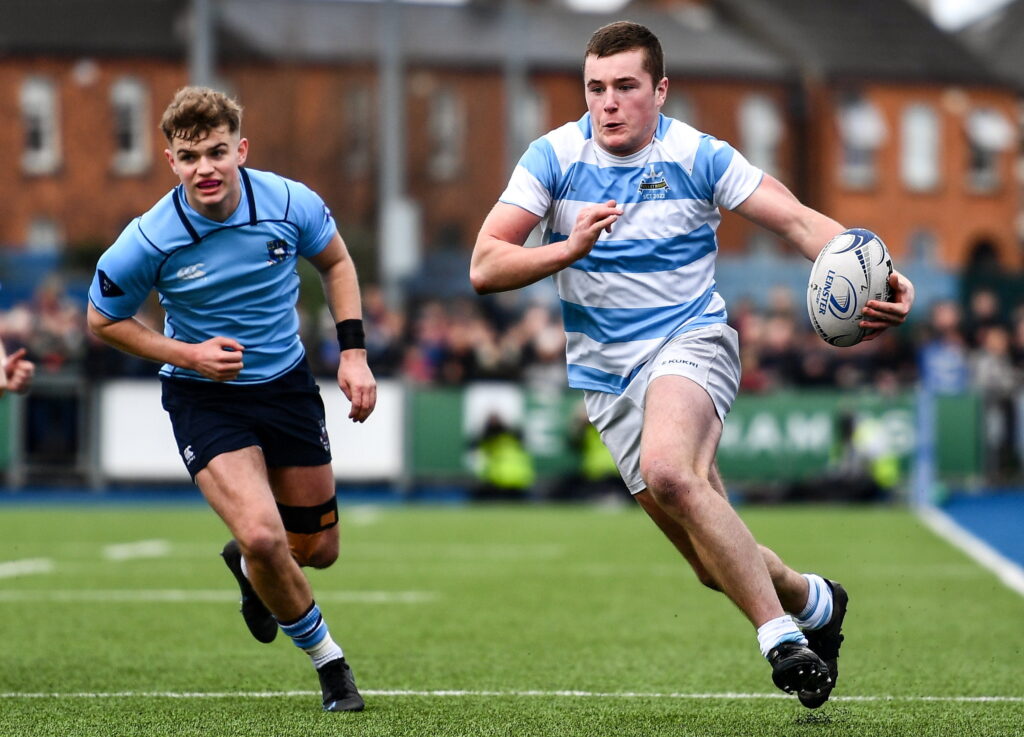 The back-five is a collection of multi-skilled forwards, headlined by the non-stop involvements of flankers Liam Molony and Inigo Cruise-O’Brien.

However, it is in behind this potent pack that the set-piece platform at scrum and lineout can be turned into devastating attack.

The game-reading of Oliver Coffey allied to the distribution of Zach Quirke at half-back makes it easier for complementary centres Luke Kritzinger and Hugh Cooney to do what they do.

Best of all, the incursion of full-back Ruben Moloney into the line means another level of speed and passing for the wings.

Sooner or later, Gonzaga look like making the breakthrough. Blackrock will do what they can to make them wait one more year.