Preview: Leinster U-18 Schools take on Munster in Interprovincial Series 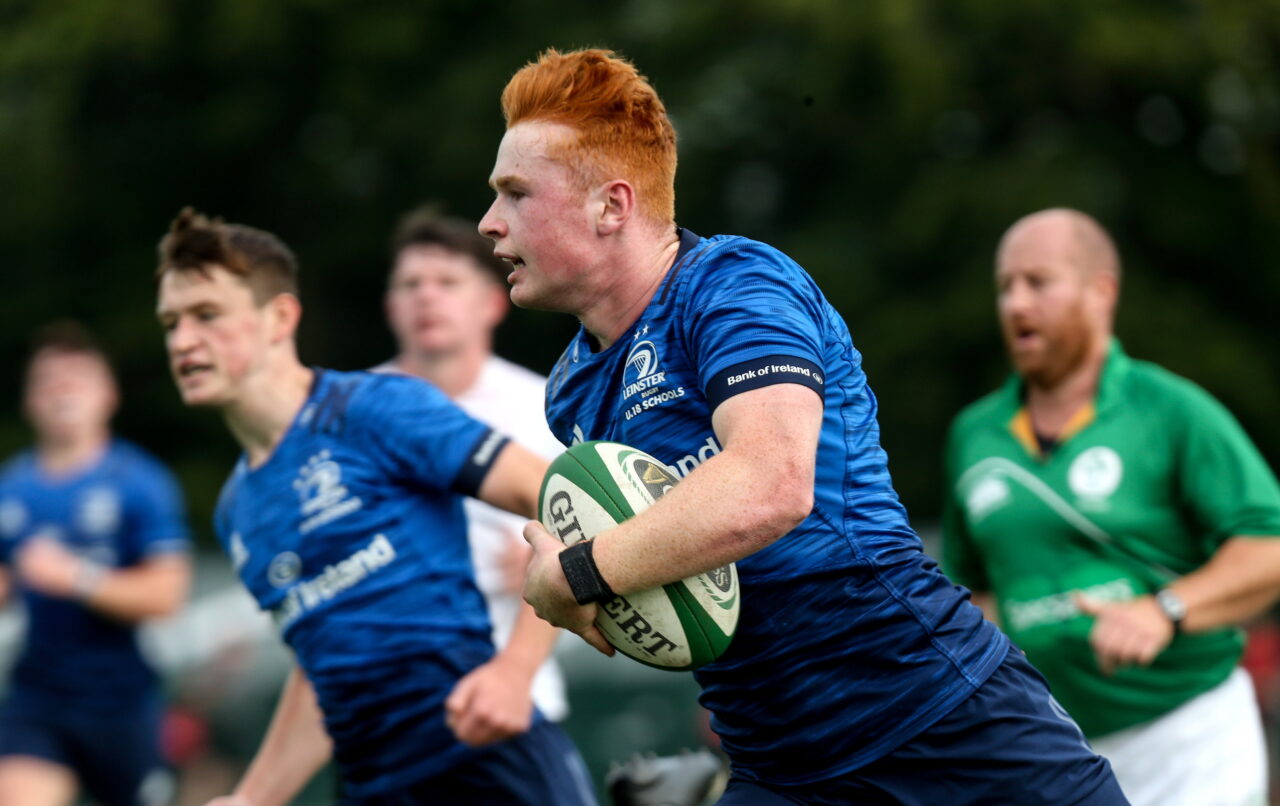 Leinster Rugby U-18 Schools are just one more performance away from winning the title at MU Barnhall RFC this Sunday, kicking off at 1pm.

Going into last week’s win over Ulster, the opposition had shown mettle to come from behind against Munster late on the week before to grab a victory which, by all accounts, they deserved on the balance of play.

There was a great deal of the unknown about travelling to Newforge for what coach Andy Skehan fully expected to be a struggle. 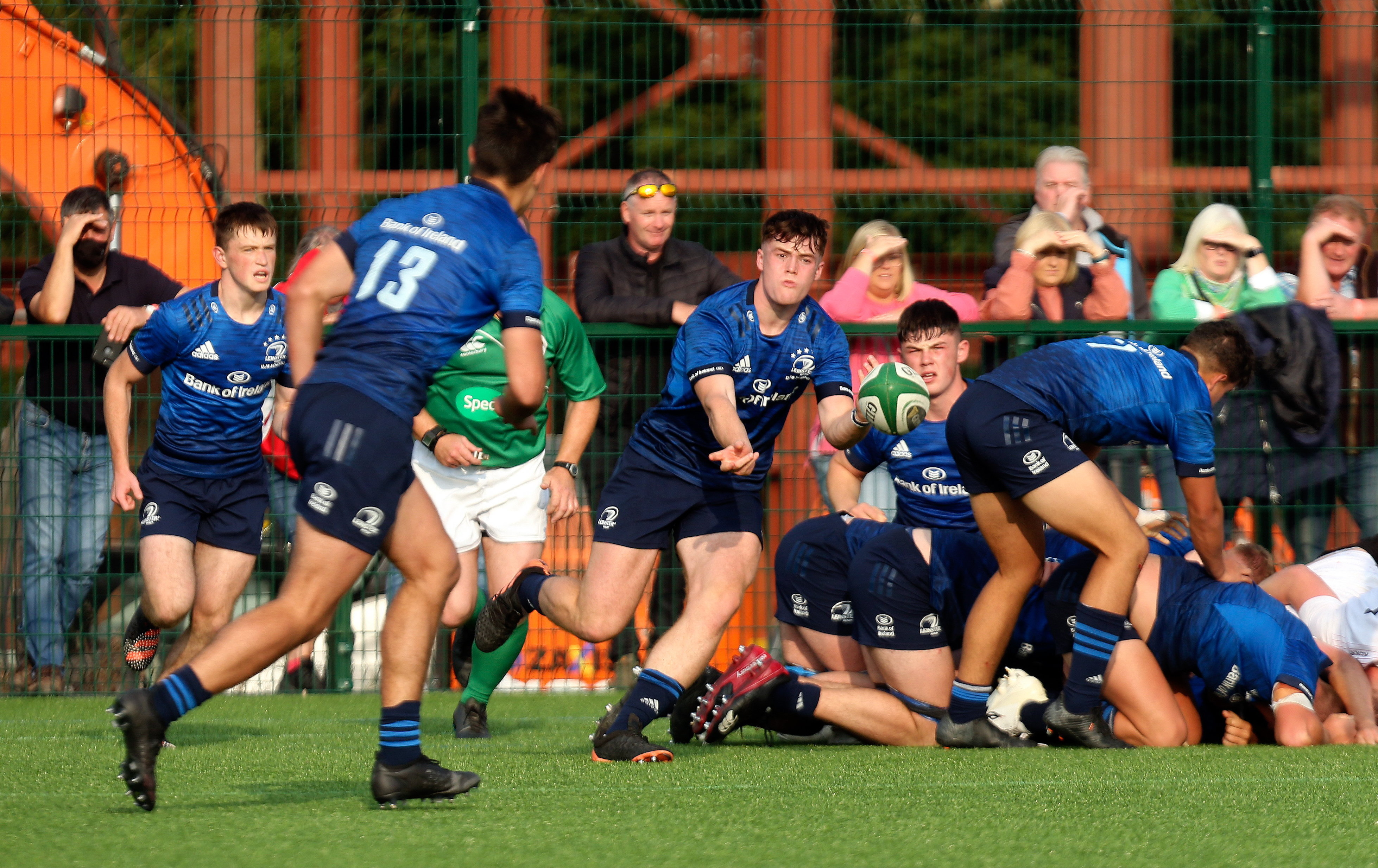 As it happened, Leinster’s back division impressed and the game had effectively been put to bed by half-time.

Right-wing Jules Fenelon was the start of the show, pouncing for a brace, while left-wing Hugo McLaughlin, full-back Reuben Moloney and flanker Ingo Cruise-O’Brien also broke the whitewash for 31-0 at the break.

In the second period, Leinster were driven backwards at times, relying on their defence and further tries by lock Alex Mullan and replacement Tadhg Brophy in a comprehensive 45-12 victory.

Skehan has decided to call fit-again Sam Berman into the centre in place of the unlucky Wilhelm de Klerk in the only change to the backline.

A measure of the competition in the squad is how Lucas Maguire has retained his shirt at hooker, even though Flynn Pyper is available after withdrawing late with an injury last week.

Accomplished half-backs Oliver Coffey and Jack Murphy just know the game and they are the perfect pair to put the three-quarters in a position to succeed. 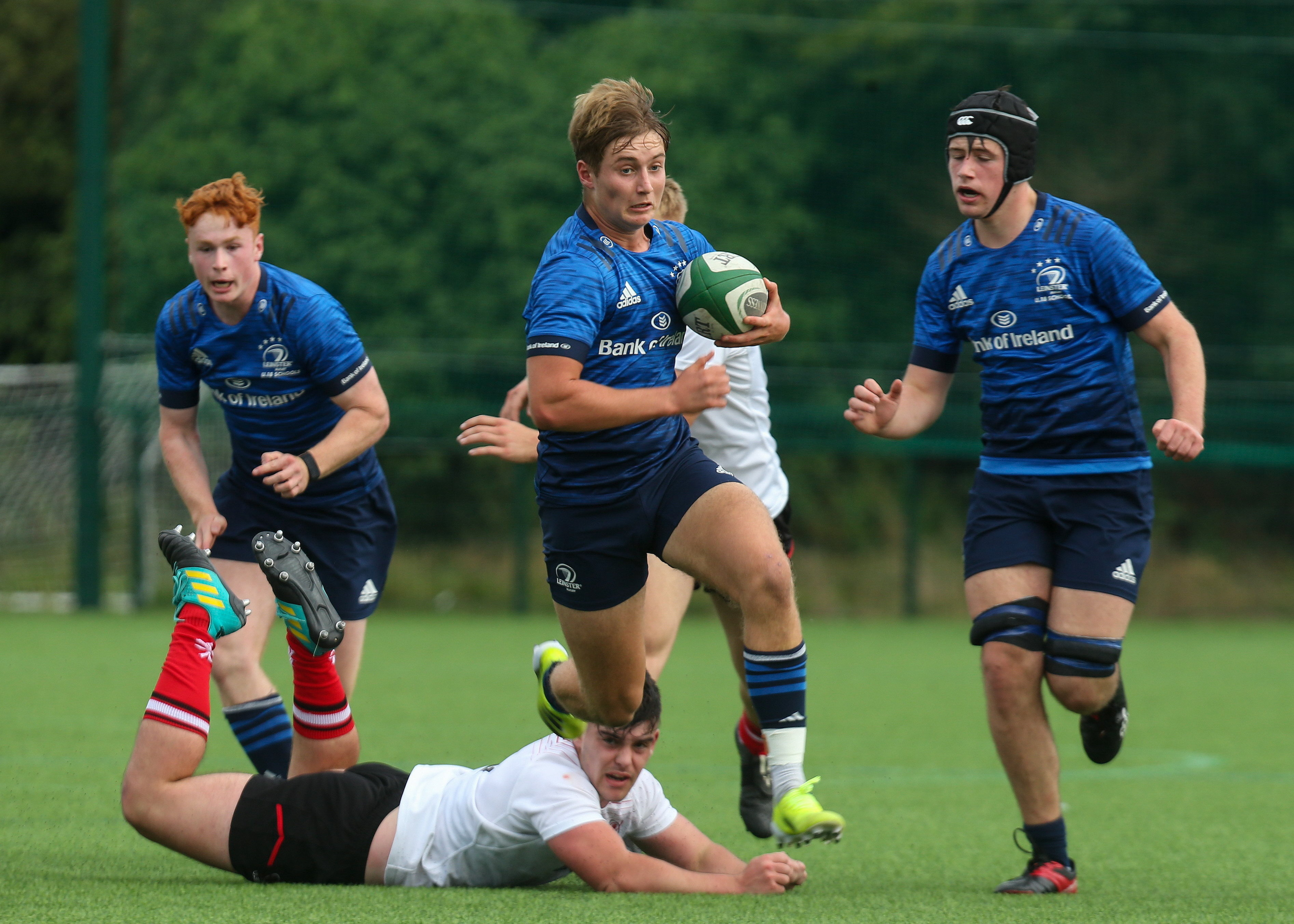 Of course, this will not be possible without the stellar work of the pack of forwards, led by captain Stephen Smith.

The southern province was mastered 22-15 by Ulster two weeks ago in what was a back-and-forth encounter.
They thrive on the underdog tag and will be undeterred by how Leinster defeated Ulster.

“They have the typical Munster real fight in them. They are very good at making your life very difficult,” noted Skehan, who has seen them in action.

“Munster make all those contests for possession a real scrap. If you are not able to deal with that, the rest of your game doesn’t function. Then, you are in a dogfight. If we can’t get parity or beat them around possession and all the different aspects, lineout, scrum, restart, ruck, it will be very tough for us.”

Leinster will have to go to the trenches to establish the kind of platform for their half-backs Coffey and Murphy to take control.