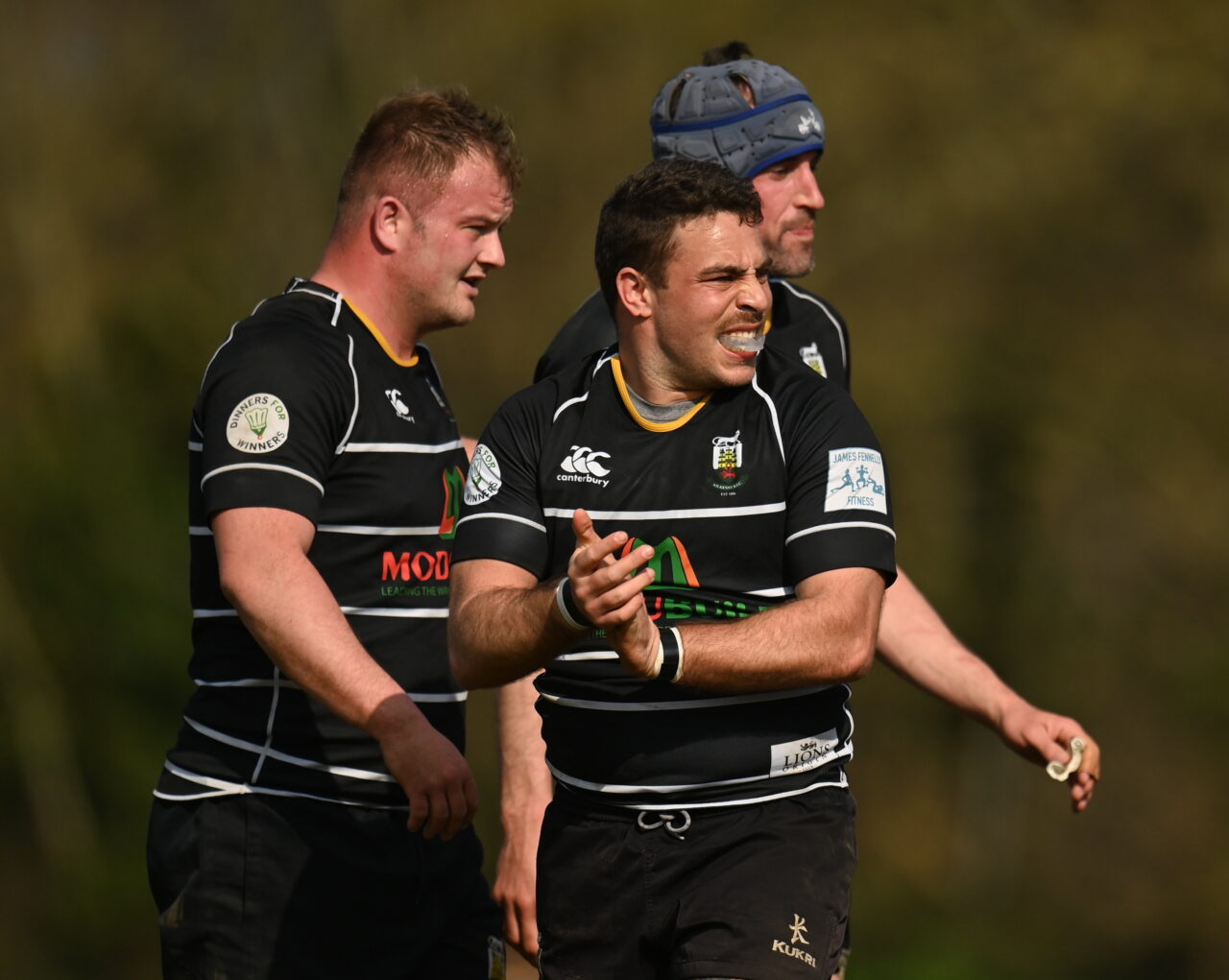 We are down to the last four of the Bank of Ireland Provincial Towns Cup.

This Sunday, the appointment of neutral venues means Dundalk and Kilkenny will meet at Forenaughts, while Ashbourne and Mullingar will travel to The Maws in Kilcock.

The final has been set for Cill Dara RFC on Sunday, 17 April.

Mullingar are in bonus territory as the only club outside of Leinster League Division 1A to make it this far.

They have made it to this point without necessarily having to play the part of giant-killers, taking out Clondalkin (23-14), Enniscorthy (34-15) and Tullamore (20-16) in the previous rounds, all manageable feats.

This is a considerable step-up in physicality where the set-piece will come under the sort of scrutiny that others have struggled to respond to.

With this in mind, Mullingar’s front row of Ben Glennon, Conall Fagan and Jonathan Moran will have to shoulder a heavy load and locks Darach Geraghty and Daryl Quinn will back them up.

The significant AIL experience of Lemeki Viapula and the leadership of captain Paul Maxwell are strong strings to the back row.

In addition, head coach TC Campbell is a real driver at scrum-half inside the reliable playmaker and place-kicker Stuart Flynn.

The steadiness of Alan Brabazon and flashier skills of centre Antony McGivney make for an interesting combination that could provide openings for the back three.

Technically, Ashbourne came into the Towns Cup as the number one ranked club, based on their fourth-place finish in 1A, just ahead of Gorey, Kilkenny, and Dundalk, in that order.

Of course, this guarantees nothing, especially in a storied cup competition in which upsets and shocks have made it what it is.

Nonetheless, the coaching brains trust of Scott Broughton, Andy Whittaker, Donal Crotty and David Duff will know the danger of turning this into an all-out attacking game. 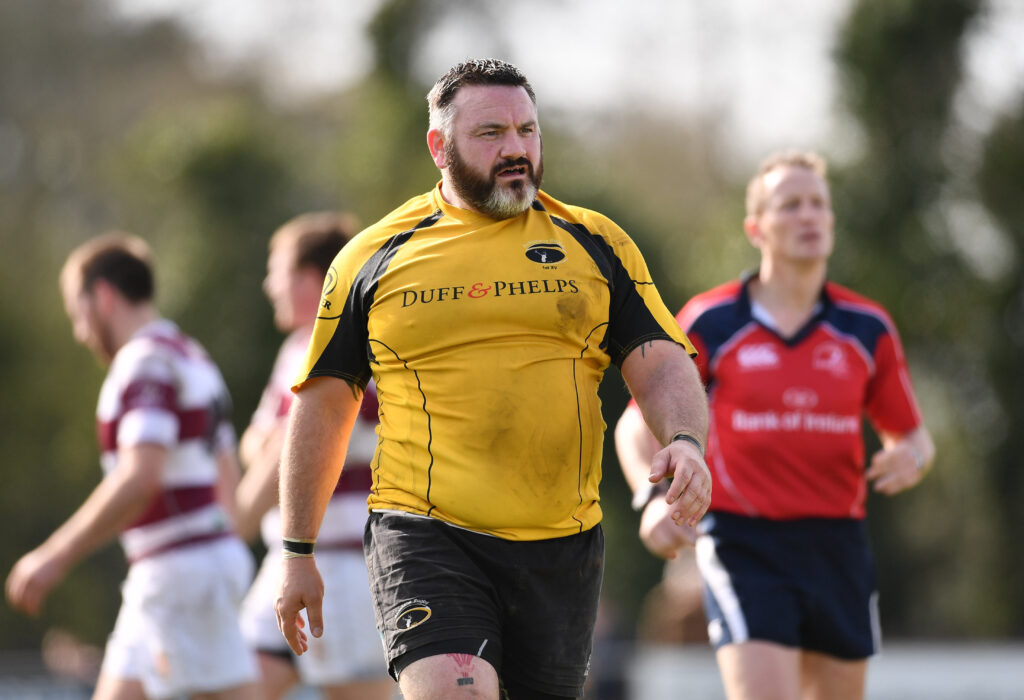 Ashbourne were clinical in how they coped with Athy’s eager, expansive strategy in the quarter-final.

They did it by not getting drawn into a shootout, slowing down the pace of the game to suit the needs of their big men.

Front row forwards Alan Wall, James McCaghy and Mark Behan have been too long at this to leave their comfort zone (if you can call it that) of the set-piece where they can bully, grind, wear down younger legs and less mature minds.

Captain Sean McKeon, Robbie Szpara and Jake Wall are all about controlling the tempo at which Ashbourne move forward, sapping the energy of opponents in the tight when they hold the ball and slowing them down when they don’t have it.

All of this is supported by the pragmatic half-back play of the available Paddy Murtagh or Shane Bass and Gavin Kennedy.

Centres Adam Martin and Jack O’Brien look to shore up the midfield and take the ball forward when given the opportunity.

At the back of a pragmatic plan is the X-Factor of full-back Colm Craigie, enjoying the freedom of picking lines to exploit further out.

This has all the makings of a terrific, torrid affair in which it is anyone’s guess as to which club is more likely to emerge.

A flick back through the pages of the season shows how Kilkenny edged out Dundalk 12-10 at Foulkstown in October and how it ended all-square (17-all) in February.

There you have it. The two clubs have been separated by just two points over 160 minutes of action.

Even by the season’s end, they were locked on the same record of four wins, one draw and nine losses, Kilkenny eking out one more bonus-point. 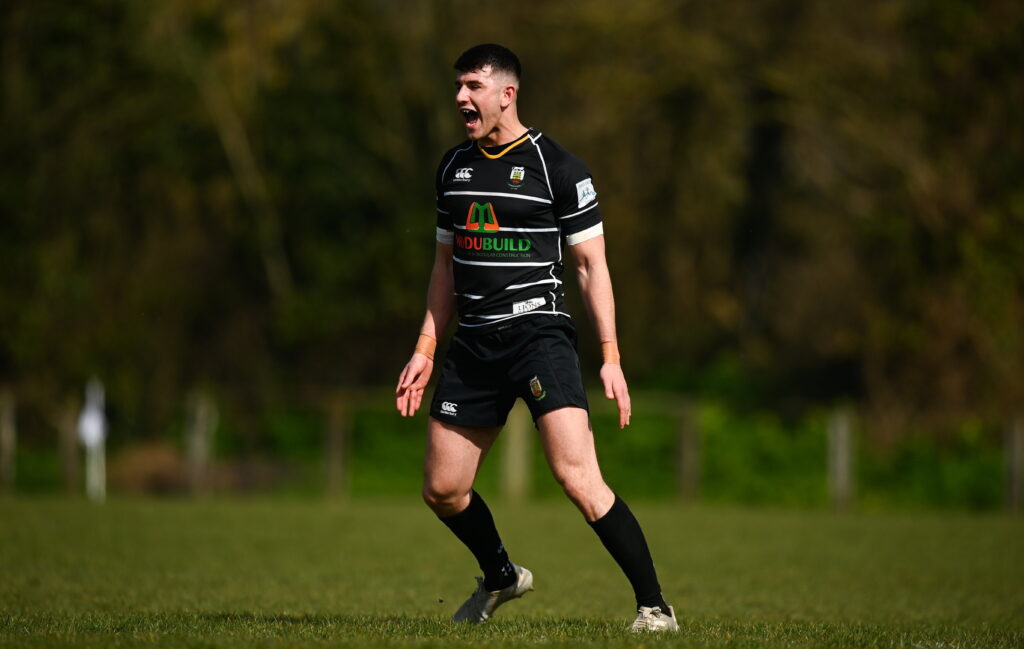 In other words, the second encounter ultimately decided Dundalk’s fate, the draw preserving Kilkenny’s status and consigning the Louth club to a life more ordinary in 1B next season.

Since then, Dundalk have started to come into their own, the form of props Simon O’Shea and Bobby Farrell stacking up with improved forward play.

This comes on top of the work they always do at the scrum where they dominated Kilkenny in both league meetings.

The influence of captain Tiernan Gonnelly and flanker Laurence Steel in the back five came to the fore in an exhausting quarter-final, requiring extra-time to overcome their hosts Gorey at Clonattin.

That can work one of two ways. It can drain away the extra reserves needed when the semi-final goes into the decisive final quarter.

Or, it can build the sort of character that can be sustained through the tough periods that are bound to come along on Sunday.

The three Williams brothers in the back division, namely Johnny, Robbie and Derek, provide an element of telepathy that you just can’t buy at this level.

As the ground has hardened, the preference for fast-flowing, offloading has been easier to access, leading to Dundalk hitting their stride in the cup.

For Kilkenny, discipline will be a key factor. As long as they can prevent penalties for easy access into the 22, they will be able to stay in the contest.

Wily Wes Carter’s impact at the lineout is a province-wide problem for all packs and the Marble City club like to maul and play away, depending on the tactics of the day.

The back row carries of Roy Stanley, Gary Dunne and David O’Connor are used to keep defences on their heels and give the backs momentum coming onto the ball.

Out-half Jake McDonald is a first-class strategist. Padraic Mahon is a front-foot carrier in the centre and the pace of Liam Kelly from full-back has done damage to Dundalk this season.