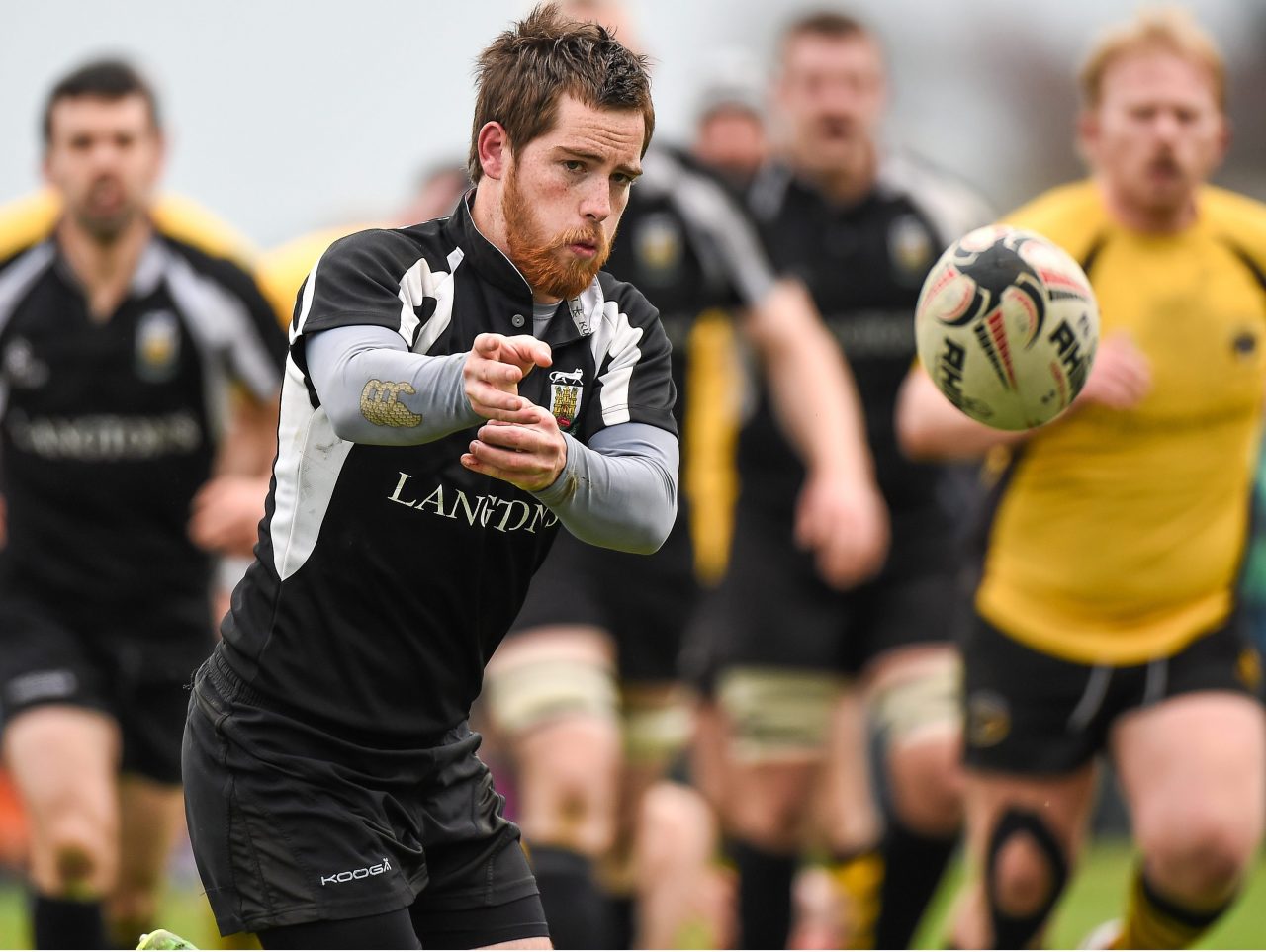 The 90th Bank of Ireland Provincial Towns Cup is down to four teams and this Sunday will see two enthralling semi-finals whittle the competition down to the final pairing for 2015.

Since the end of January, teams from all over the province have strived for Cup glory and, while there were a few upsets along the way, few can deny the final four have earned their place in Sunday’s penultimate round.

There are a range of angles and sub plots to the games also.  Dundalk and Enniscorthy clash in Naas with both clubs having fought for the Leinster League Division 1A title last month. Dundalk went to Enniscorthy on the last day of the season, and despite losing 17-16, they left with the cup.

The Wexford men pushed the eventual league winners all the way and finished second in the end but they now have a chance to exact some revenge on their all-conquering opponents who already have that league title safely secured up in Louth along with the All Ireland Junior Cup.

Both are also recent winners of the Towns Cup.  Enniscorthy claimed it in 2012 for the sixth time in their history, while a year earlier the Dundalk men captured their tenth Towns Cup.  Both will know each other inside out and will be aware of the dangers that face them on Sunday.

Dundalk will be deserving favourites but there is a chance that their hectic schedule may catch up with them with a round robin series to qualify for the All Ireland league ongoing.

The Louth men had a bye in the opening round and have sailed into the semi-finals with a 19-0 win over Wicklow before taking care of Portarlington in the quarter final 46-3.  Ene Fa’atau is in his eighth season as a player coach in Dundalk and they are also fresh off an away 15-11 win over Instonians in the opening round of the round robin series.

Ultan Murphy has been in good form with the boot while the winger has also registered tries in the previous rounds. Out-half Jonathan Williams and hooker Lotu Nuku also got in on the tries in the win over Instonians, while others such as Christopher Scully and Steve McGee are also boasting some good form.

Enniscorthy will not be lacking motivation either.  Scorned by their near miss in the league, Dundalk will be firmly on their radar. The 2012 champions have been putting up big scores in the previous rounds with a 36-6 win over Edenderry first time out before taking care of reigning champions, Ashbourne, 25-14.

Their quarter-final win over Tullow was one of the games of the round. The 32-26 win wasn’t all one way traffic, but Enniscorthy had plenty of flair and scoring power to advance.

Ivan Poole is an excellent place kicker while they also have some try-scoring backs in the shape of Killian Lett and Daniel Pim and Ivan Jacob.

League form would suggest that these two are the best Junior teams in Leinster which whets the appetite for what has the makings of an ‘all or nothing’ classic.

The other semi final sees the meeting of two extremely evenly matched sides. Clondalkin finished mid-table in Division 1A while Kilkenny claimed Division 1B league glory and subsequent promotion to 1A where they will join their opponents in the 2015/2016 season.

Kilkenny were beaten in last year’s Towns Cup final at the hands of Ashbourne. After a slow start to this season, they went on to win seven of their last eight league games, to claim the title while also picking up Towns Cup wins over Carlow (40-23) and New Ross (32-6) before being awarded a walkover by Skerries 2nd XV in at the quarter-final stage.

The absence of a quarter-final is not ideal preparation – it was out of their hands – but their clash with Clondalkin remains a fascinating contest.

Coached by Steve Ashmore, Kilkenny are a team in form and will see Sunday’s clash as a taste of what is awaiting them in 1A next year. Captained by Dave O’Conner, the men from the Marble City won’t fear Clondalkin and the clash is sure to attract a large crowd to Carlow.

Clondalkin finished a long way behind both Dundalk and Enniscorthy in the league, but morale boosting wins in the cup have spurred them on to the final four. They trounced Boyne 2nds 70-8 in the opening round before coming through an epic second round clash with Gorey where they were behind for 70 minutes before late tries from Matt Stapleton and Derek Glennon got them over the line in front of their home crowd.

Stapleton once again led the way in their 39-13 win over Tullamore 2nds in the quarter-final as John Bagnell’s side put up another impressive total considering there was no score in the opening 25 minutes.

It is a game that is extremely hard to call and one that could have been heavily swayed by home advantage, had it not being at the semi-final stage.

All in all, two exciting and full-blooded semi-finals await. It’s all on the day and cup rugby will no doubt, once again, provide plenty of twists and turns along the way.