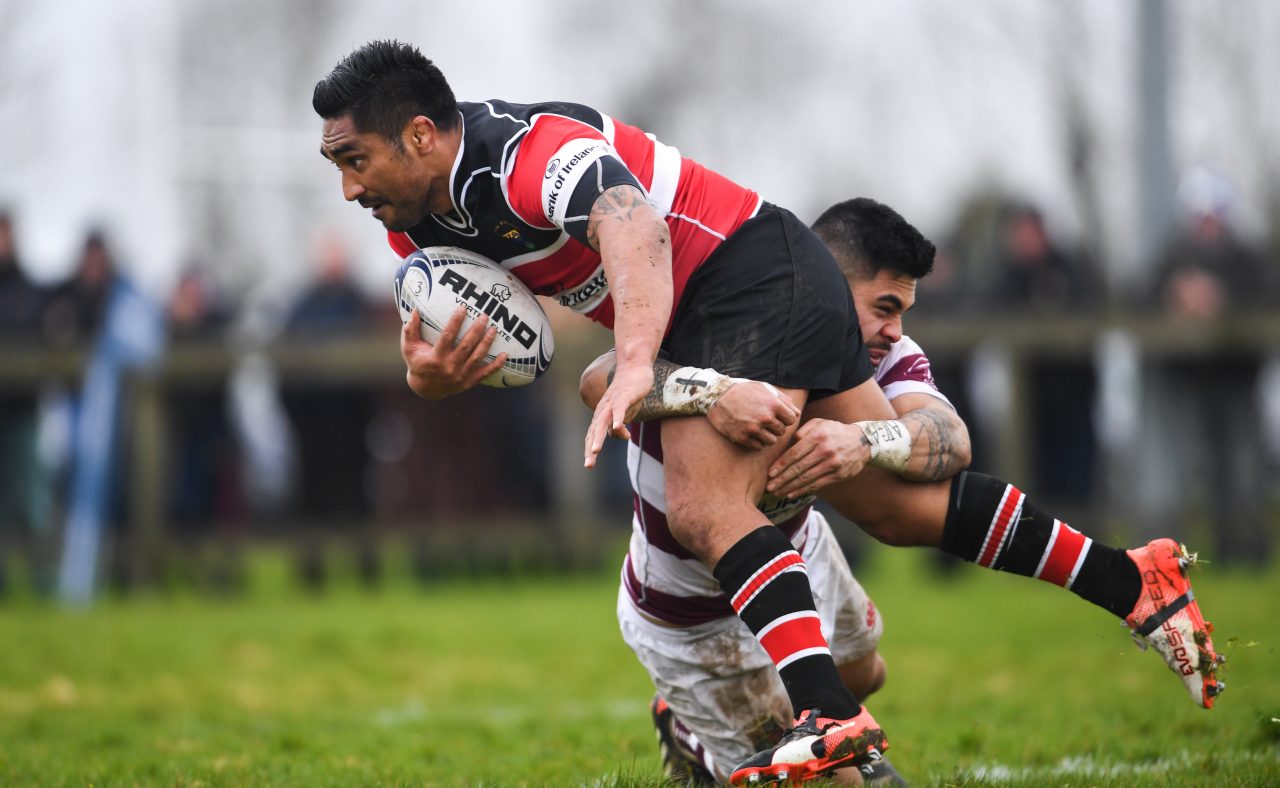 All roads lead to Naas RFC this Sunday as Wicklow and Longford lock horns in the second of the 2019 Bank of Ireland Provincial Towns Cup semi-finals.

Enniscorthy already await in the April 28 final, having booked their passage two weeks ago by accounting for Gorey in an all Wexford affair and they will no doubt be looking on with anticipation to see who will come through Sunday’s clash.

Both Wicklow and Longford have had decent seasons to date. PTC winners in 2016, Wicklow came second in Leinster league Division 1A behind all-conquering Enniscorthy while the Longford men also came second in their league; Division 1B.

Indeed, only last weekend, the Midlanders had the chance to move up to Division 1A but lost out in the relegation/promotion play-off against Bective Rangers with the Dublin club claiming a 12-11 win to maintain their 1A status.

Longford have made great progress this season and are a real example of how to keep home grown talent with 18 of the 20-man panel who took to the field last weekend coming out of their youth system.

Their last Towns Cup final appearance was in 2013 where they lost to Tullamore but they have rebuilt since then and having recovered from relegation to 2A a few years back, they are a real success story.

Ryan McHugh has been in excellent form with the boot for the Longford men and has been a key scorer for them in the lead up to the semi-final.

His influence and contribution can be mirrored by his Wicklow nemesis Niall Earls who has come back to the club where he won a Towns Cup medal in 2016 and has driven them from 10.

Wicklow got a bye in the opening round before edging out 2017 winners Tullow away from home.

Their quarter final saw them return to home soil against fellow 1A side Dundalk and inspired by Earls, they booked their semi-final spot with a 29-10 win.

Both sides have had notable wins at home thus far and taking the home advantage out of it will throw open another unknown.

Wicklow will be the favourites but Longford have shown in recent months that they are well able for the step up in competition that the 1A sides provide.

Longford may depend on the ‘magic of the cup’ to come through but don’t expect Wicklow to be in a generous mood come Sunday. A cracker awaits.