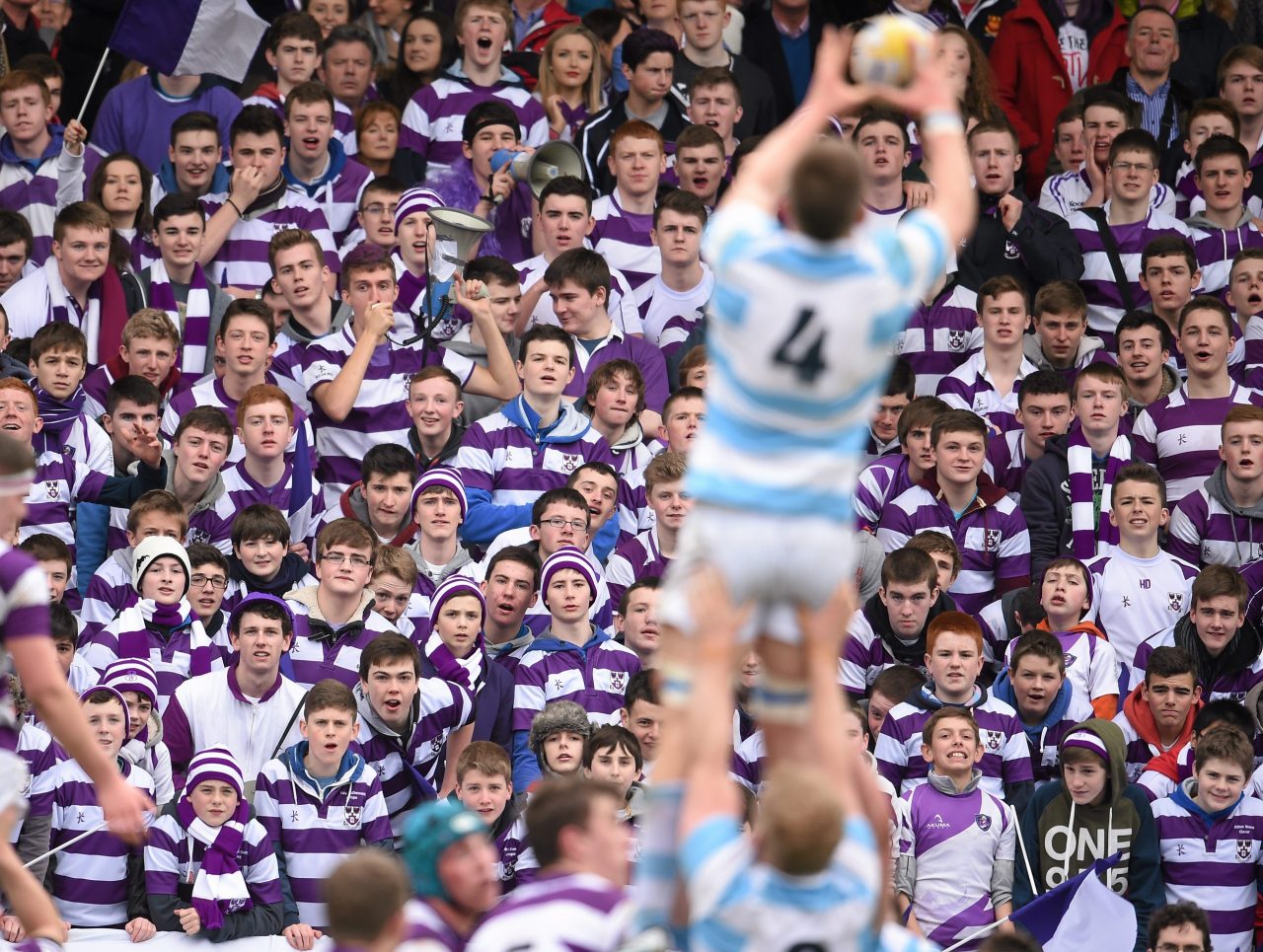 Read our preview of the Bank of Ireland Leinster Schools Senior Cup in asscoiation with Beauchamps Solicitors ahead of kick-off this Sunday.

Blackrock will begin their quest for a 69th Leinster Schools Senior Cup against Terenure at Donnybrook on Sunday.

There is a lot to like about this edition, led by captain Hugo Keane in the middle of the front row with enough muscle from props Michael Reidy and Richard Mouatt, second row Dan Mullane and excellent flanker Calean Doris to supply a backline heavy on footballing ability. The playing pedigree of Leinster U18 Schools out-half Conor Dean, centre Gavin Mullin and full-back James McGowan is well founded.

The ‘Nure always bring a ‘no fear’ attitude every year and they will look to Leinster U19 lock Michael Melia for physical presence and leadership up front and a threat from strike runner Matthew Byrne further out.

CUS and CBC Monkstown will engage on Monday in another stand alone fixture with CBC aiming to benefit from coming together as a unit with powerful forwards in Patrick Rogers and Alec Byrne in what is a ‘pick-em’ dual.

Catholic University School have plenty experience from last season in their squad, with 10 players featuring from the last campaign. James O’Kane came close to breaking into the Leinster U19 side and back row duo Adam Fleming and Brendan Meehan were just as impressive at the U18 grade.

There are three matches down for decision on a busy Tuesday.

This will mark the introduction of pre-competition favourites St Michael’s with Leinster U19 captain James Ryan at the helm of a monster pack of forwards.

While the second row as been earmarked from an early age, number eight Max Deegan is something of a late-bloomer bursting onto the international scene in the FIRA European Championship last Easter.

Usually, St Mary’s can be a formidable foe for anyone and captain Niall Curran and coach Shaun Berne, the ex-Leinster centre, will be aiming to front-up against the tournament favourites and cause a shock.

Leinster League finalists Roscrea have the size, exemplified by fast-improving number eight Dan Trayers, and quality in behind from Leinster U18 Schools captain Tim Foley and Ireland Schools wing Tim Carroll to make a serious impression on Wesley at Naas RFC.

They would do well to heed a warning about the dangers posed by Wesley, a narrow losing League semi-finalist to Newbridge, captained by Stephen Dalby in a squad with including 14 back from last year.

League winners Newbridge made it all the way to the Junior Cup final in 2012 and they have real match winners in fly-half Jimmy O’Brien and centre Jake Howlett and solid go-forward from number eight Patrick Ryan and hooker Conor Johnson.

Kilkenny will be no lambs to the slaughter at County Carlow RFC as evidenced by the narrow 6-0 margin by which Newbridge moved past them in the League quarter-finals.

On Wednesday, Belvedere will take their show on the road to Donnybrook with a collective brimming with talent, most notably at half-back where Leinster U18s Hugh O’Sullivan and Conor Jennings are fine playmakers.

They are not short of forward ferocity either with lock Brian Egan, flanker Tom de Jongh and prop Michael Sweeney, their captain, unlikely to take a backward step.

They will be confronted on the gain line by Gonzaga, who have an able half-back pairing of their own in Leinster U19 Nick Peters and Ross McKeever in front of a real gem in inter-provincial full-back Barry Goulding.

On Thursday, Ireland Schools coach Noel McNamara will have Clongowes Wood as well-drilled as always with hooker Johnny Molony the captain and loose forward Will Connors a real tearaway in the loose.

They will have had plenty of time to evaluate Castleknock after their Vinnie Murray Cup semi-final replay win over St. Gerard’s today (Friday) with these two throwing up a classic 20-all draw on Tuesday.

On Friday, St Andrew’s were to have the benefit of two of the competition’s best players in lightening wing Jordan Larmour and brilliant back row Jonny Guy. However, the loss of Larmour to injury has been a real body blow as the Booterstown school look to make it back to the semi-final.

This could just open the door for their opponents The King’s Hospital, who have had the luxury of two Vinnie Murray Cup matches on the Donnybrook surface where they have shown plenty of tempo from number eight Matthew Bursey to left wing Paul McCullagh.

The quarter-final draw will be made at the end of the first round next week.