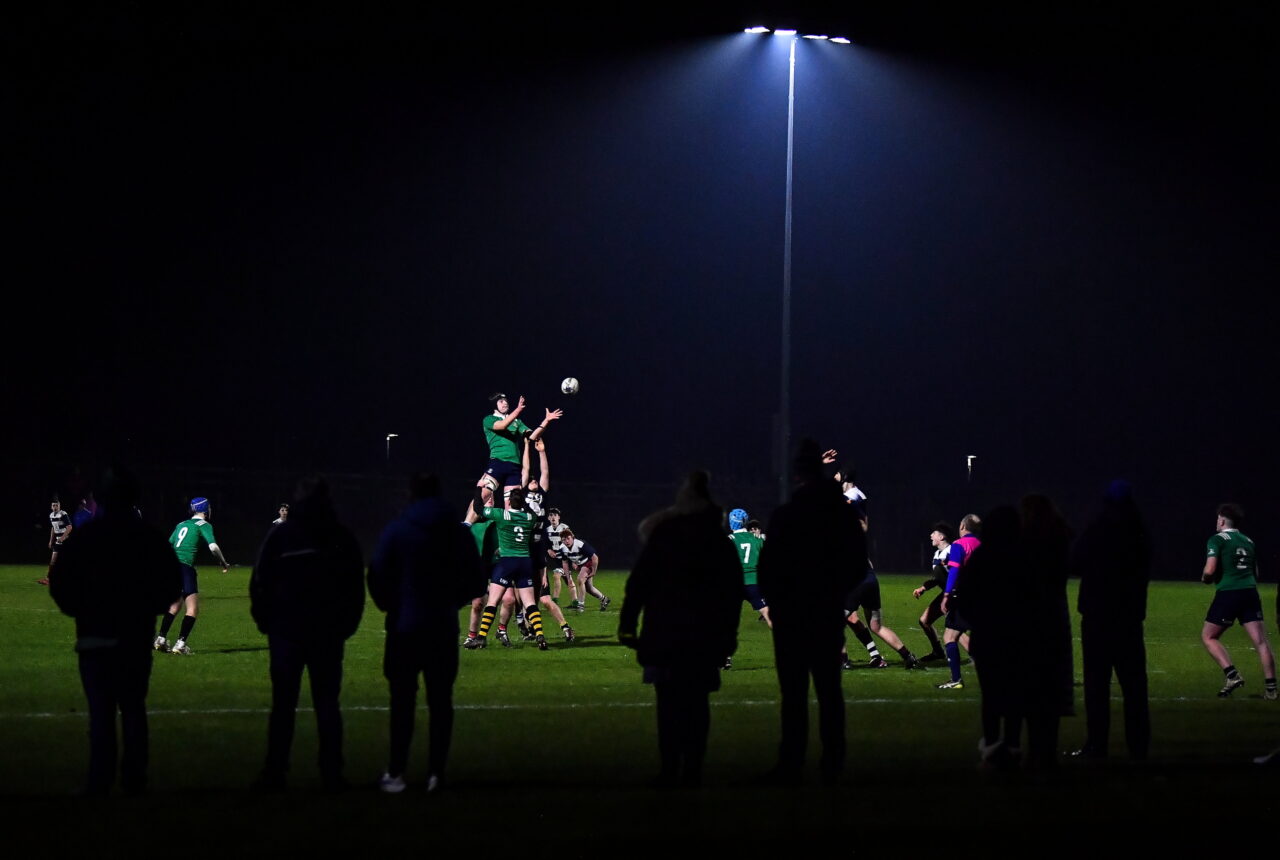 The Bank of Ireland Leinster Rugby Tom D’Arcy Cup comes to a climax in a final between Wexford Wanderers and Wicklow at Carlow IT this evening (KO 8pm).

Wexford have received uplifting news with the return from injury of Grant Palmer and Connor Fahy.

The presence of Ireland U-18 Clubs international Palmer is limited to the bench until such time as his impact is needed.

The move from the back row to the front row comes as a long-term plan to give the talented forward the best chance possible to realise his potential.

The sheer size and scope of the Wexford pack is where it all starts for coach James O’Connor’s young men.

Sean Whelan all but guarantees the gain line from No 8 and there is plenty of weight in the front five where Pearse Conway has been in tremendous form of late.

In the semi-final, Luke O’Connor was moved from the forwards to out-half in a sign of how stretched their resources were.

The recovery of Fahy means O’Connor is free to cause havoc in the middle of the pack and the backline can operate as expected with busy scrum-half Aiden Kelly there to put the ball on a plate for the out-half.

Kaylem Codd is a direct runner in the midfield beside the long-striding Jack Brennan, who has made a habit out of striking from distance. 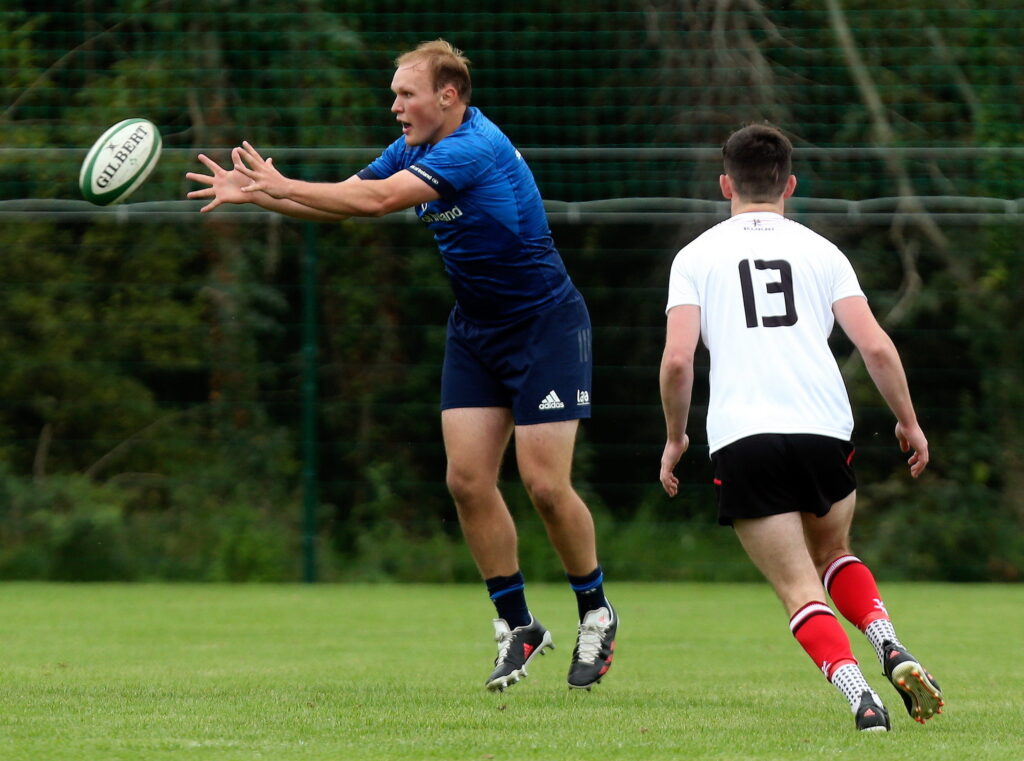 Wicklow coach Andrew Flood will have to make do without lynchpin centre Daire Ó Murchu in the midfield.

However, the confidence taken from overcoming hot favourites Naas has been palpable in the lead-up to the final.

The challenge is to back up that performance, not just let it be the one-off act of a giant-slayer.

There is every reason to believe Wicklow can come together again with hooker Liam Nicholson driving the motivation.

The locks Michael Byrne and Kieran Hunter will be committed to holding up their end of the bargain in the tight, especially in maul defence.

The back row of Evan Dwyer, Jake Law and Ivan Mackey is aggressive and mobile, perhaps looking to provide support in the wider channels.

Out-half Tom Hodgkinson has been relied on to kick the points that have made the difference in rewarding the approach work of the forwards.

There is discipline in defence along the three-quarter line to go with the ambition to move the ball into space where Conor Luddy is always looking for an angle to exploit.