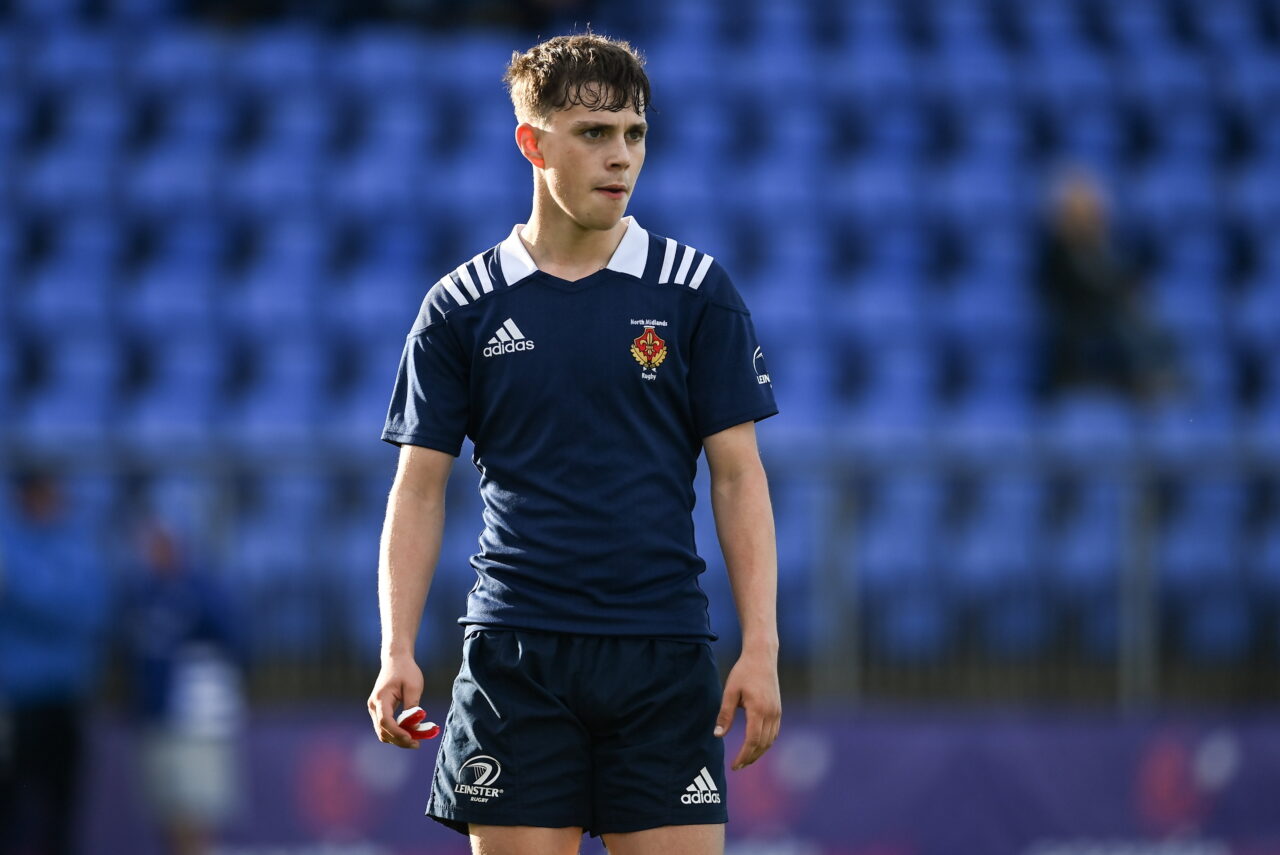 Naas are rounding into top form at the right time of the season, rolling through Wicklow and Wexford Wanderers to capture the Leinster League Division 1 title in the last two weeks.

The manner in which they dominated places Naas as the outright favourites to complete the double.

The back division ripped through Wanderers for 10 tries with half-backs Lochlann Cawley and Ethan Travers directing traffic in impressive fashion.

The set-piece was solid against Wexford last week, flanker Connor Kiernan taking on the responsibility to throw and Eanna Duffy commanding the airways.

Brothers James and George Cosgrove and James Choiseul in the front row were able to secure a platform from the scrum.

Once the set-piece was working, it was a matter of Cawley and Travers putting the ball in the hands of Andrew Osborne, Jack Sheridan and Sam Dunne.

They even managed to do so without last year’s Ireland U-18 Clubs captain James O’Loughlin and centre Charlie Sheridan, who was away at Ireland U-19 camp.

Hooker Jamie Carroll could return from injury. Charlie Sheridan will be available. But, O’Loughlin is doubtful for Saturday.

The appointment of Tullow as the venue will do little to slow their tempo as the 4G surface automatically accelerates the pace of the game.

Wicklow have drawn the short straw in the cup, ending up on the same side of the draw as the club that emphatically ended their league aspirations at the semi-final stage two weeks ago. 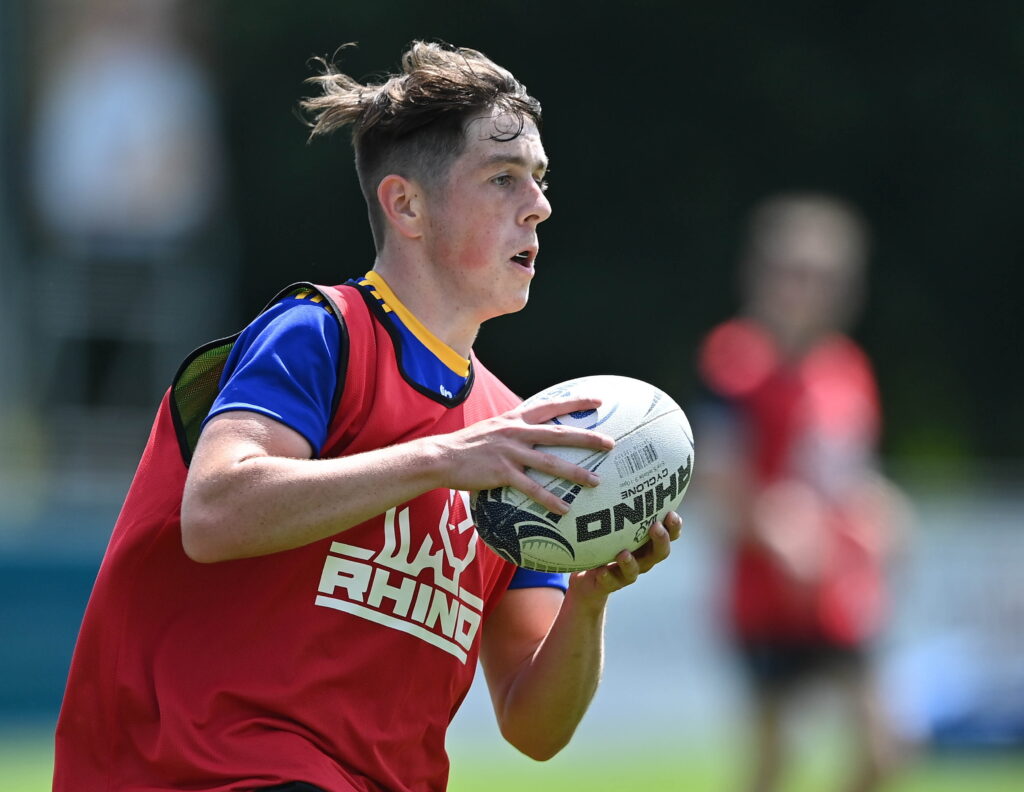 There is not much between the two sets of forwards where hooker Liam Nicholson is someone they look to when the going gets tough.

Second row Michael Byrne is tall and strong and is still learning to use his size to greatest advantage with blindside Jake Law one to thrive in the face of a challenge.

The organisation and aggression across the three-quarters will have to be spot-on or Naas will get at Wicklow in the wide channels.

Inside centre Darragh Ó Murchu is a physical force on both sides of the ball and full-back Conor Luddy is excellent as a one-on-one defender at the back.

Of course, Wicklow can’t afford to soak up Naas’ attack all game long. That wouldn’t end well for any team against this outfit.

Half-backs Conor Mitchell and Tom Hodgkinson are well able to turn good ball into great opportunities for someone like outside centre Adam Ralph.

Wexford did not put their best foot forward in the league final against Naas.

There were excuses enough, if you were willing to look for them, losing out-half Conor Fahy the week before the final.

Even worse than that, Grant Palmer came home from an Ireland U-18 international camp in a medical boot.

Anyone who has come up against Wexford knows that so much of what they do well goes through the hulking forward.

In terms of this competition, he is not going to be able to add his influence, while Fahy might be back for the final, if Skerries can be beaten, with Jack Brennan probably used at 10 this week again.

Coach James O’Connor will want solid scrum-half Aiden Kelly to take on more of the responsibility for decision-making.

No 8 Sean Whelan will carry even more of the onus to guarantee the gain line.

On a more positive note, in the pack, prop Pearse Conway has been improving game-on-game. 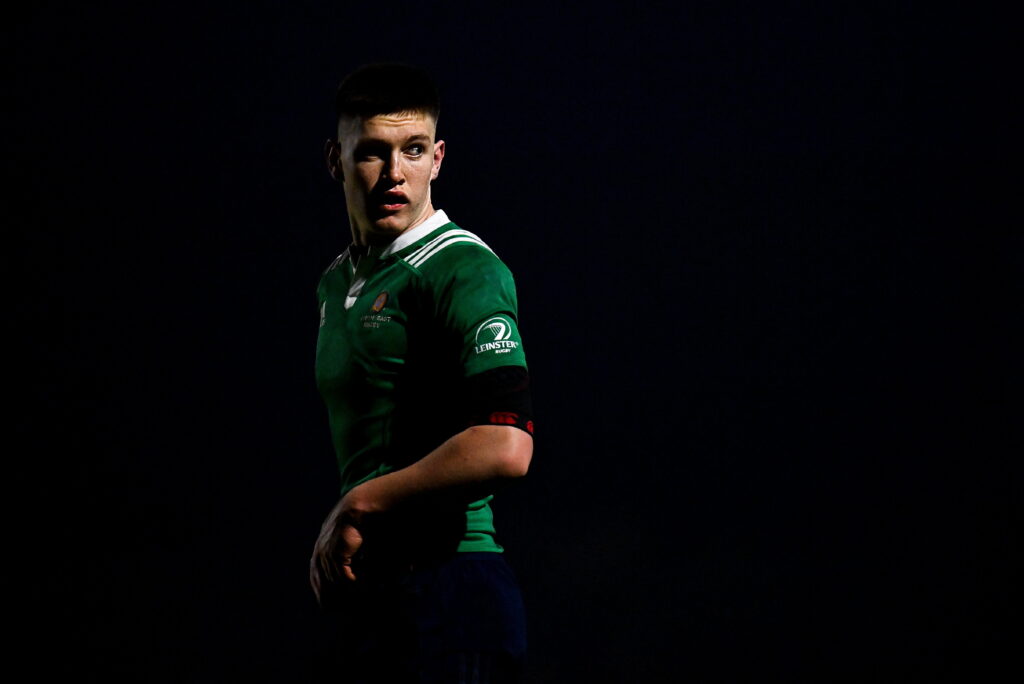 Lock Michael Cleary’s work ethic is second to none, while the dedication of hooker Eoin Walsh is an example to all and flanker Cillian Gondard may make it back from injury.

Skerries are well-equipped to take advantage of Wexford’s injuries, even though they hold concerns of their own.

Before Christmas, the club lost important players in Greg McInerney and Eoghan O’Connor-Flanagan to Dublin’s inter-county panels and Sam Campbell to Rugby League.

The north Dublin club has already come across Wexford, winning in Park Lane earlier in the season before tailing off in the League.

This one could go either way. It will be about which copes best with the losses they have incurred along the way.