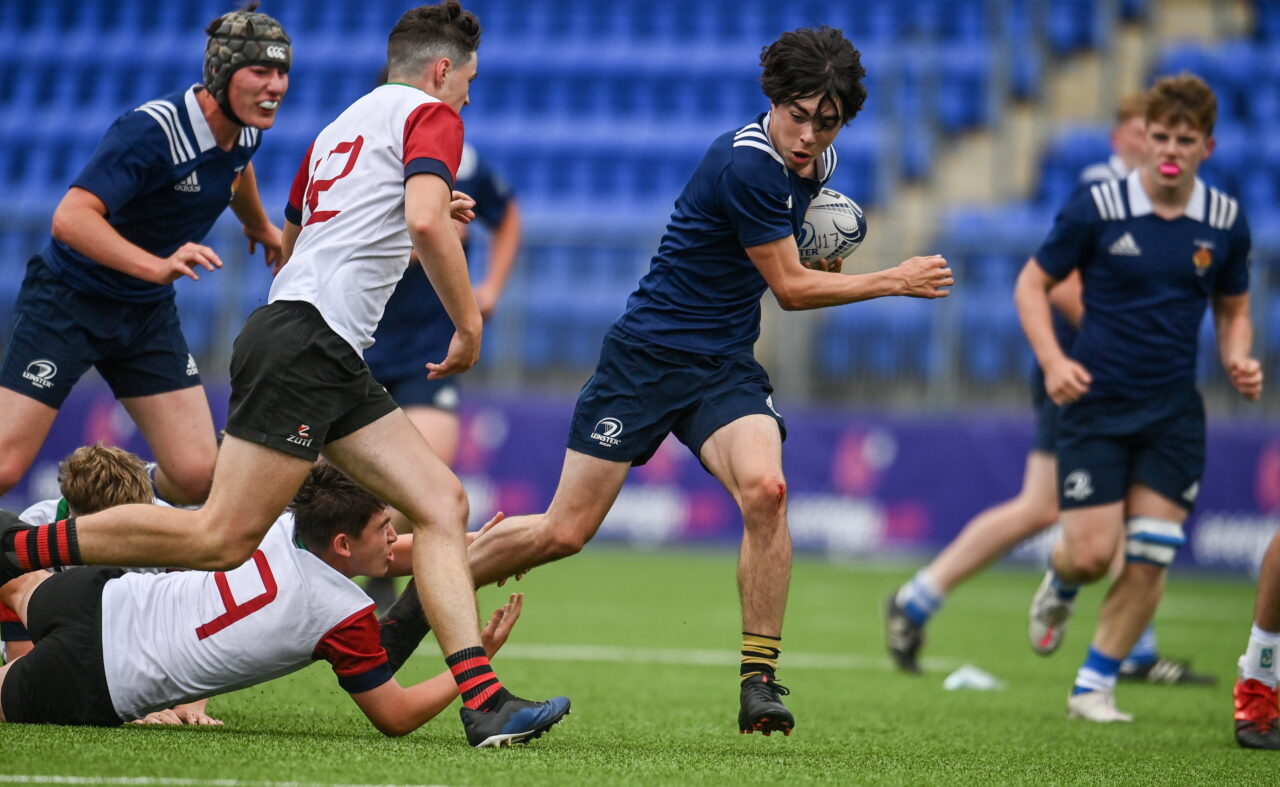 The form line in the Bank of Ireland U-17 Shane Horgan Cup points to South East assuming the role of favourites ahead of the round three double-header at Energia Park tomorrow afternoon (Thursday, 28 October).

South East have already stitched back-to-back wins together against Metro (37-19) and Midlands (24-5) in Rounds One and Two, respectively.

Flanker Jack Doyle and full-back Shane Duffy chipped in with a brace each as South East posted seven tries against Metro.

Last time out, South East were given a solid challenge by Midlands. They had the answers in their main leaders Fionn Hickey at No 8 and Cillian Moore at centre.

A pillar of their game has been how they have thrived on the defensive side of the ball, improving from the first to second games.

They will look for the same lift in standards against North East, the only other unbeaten team in the competition, using a first-round bye to prepare for Metro.

There should be an interesting tussle between the No 8s as Lincoln de Year is a physical defender with a huge appetite for work.

Out-half Paddy Kelly is a fine footballer, capable of putting runners into space, none more regularly than wings Lochlainn Harris and Oisin Hegarty in the 17-5 win over Metro.

The curtain raiser sees Metro looking for their first win at the third time of asking against North Midlands.

In truth, there was a considerable improvement made from the defeats to South East and North East, the defence tightening up. 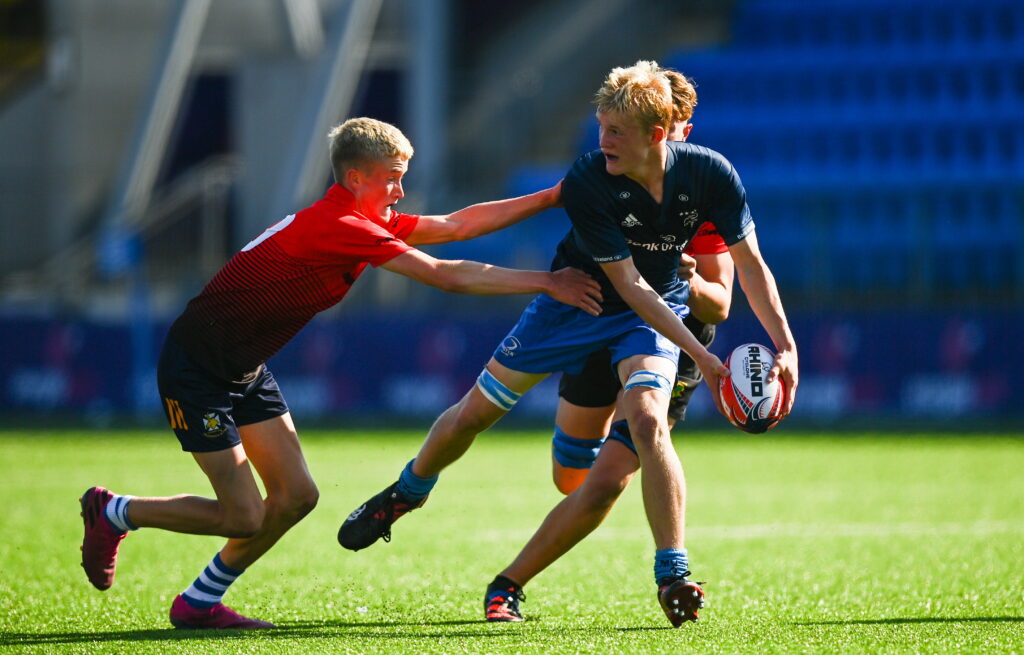 Loose forwards Dylan Hewitt and Ethan Farrell stepped to the plate to knock down runners in behind a front-five that kept on battling, props Gordon Tracey and Daniel Colgan taking the eye in the trenches.

It is in attack they need to show the greatest progression with half-backs Will Saunders and Conor Horan well capable of showing the way.

North Midlands have had to wait too long to deal with their disappointing 17-5 loss to Midlands in round one, having a bye in the second round.

It will be interesting to see whether NM will overhaul its game plan or tinker around the edges.

In fact, they started out really well against Midlands without having the finishing to match sound approach play.

Half-backs Max Gaynor and James Harris showed glimpses of what they could do, despite spending too much time on the backfoot.