Preview: Leinster U-18 Women set to take on Ulster in second round 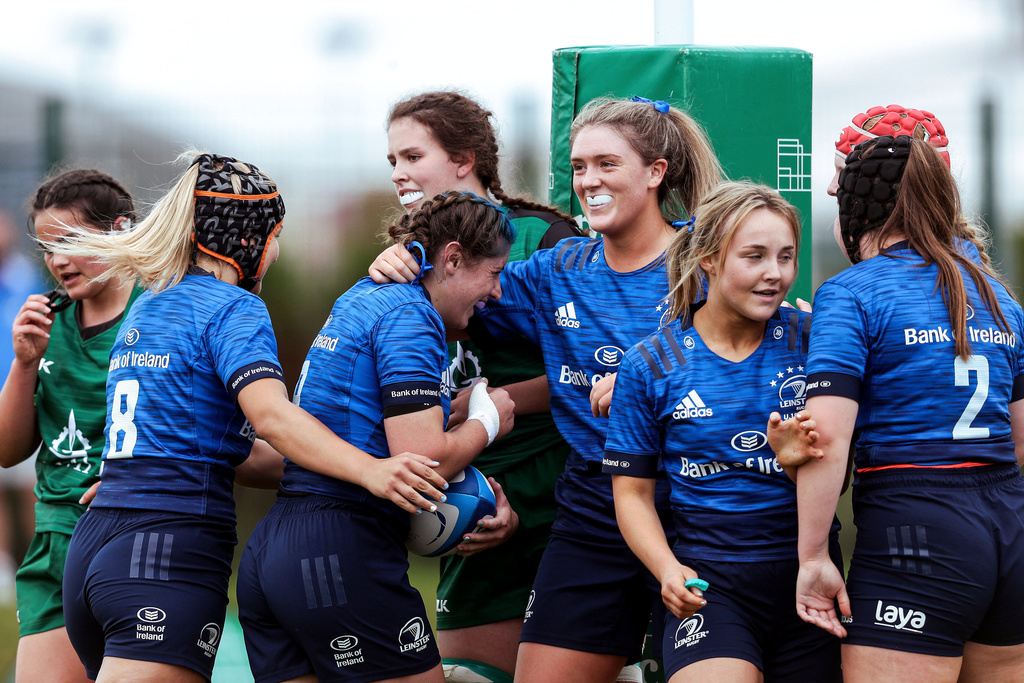 Leinster Rugby will be keen to build on a fine start to the U-18 Women’s Interprovincial Series at home to Ulster at Templeville Road on Sunday.

Ulster are something of an unknown entity at this level given how their first fixture against Munster fell foul of Covid.

There is a fine line between confidence and over-confidence at this level and Leinster will be wary about their next opponents.

The impressive spread of clubs through the squad is very encouraging for the future of the game.

Last week, there were no fewer than 10 clubs represented on the first XV with just one, Old Belvedere No 8 Erin King, coming from a Dublin club.

This is a reflection of the work being put in around the province by the various volunteers and the Leinster coaches.

Aoife Wafer has been appointed as captain for her leadership skills and they came to the fore in defence in the 24-0 win over Connacht.

The openside is quick into the air at the lineout and Ruth Campbell, a replacement in game one, is another weapon in this area. 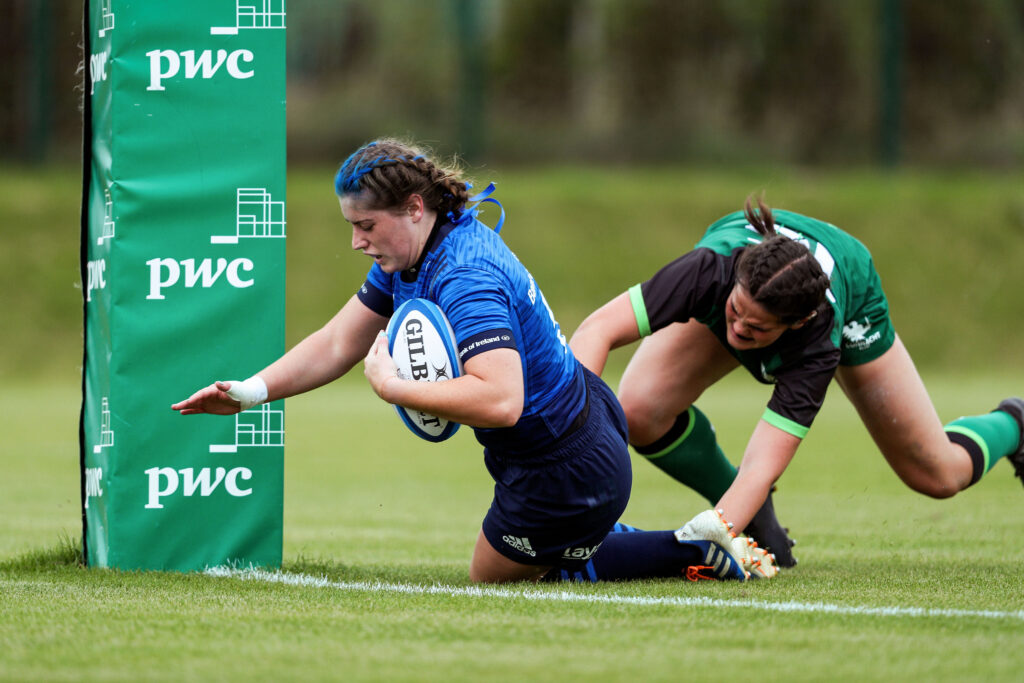 Centre Aoife Dalton was equally effective with and without the ball through the midfield, crunching out more than one try-saving tackle at the IRFU High Performance Centre.

In fact, straight from the kick-off last week, Leinster launched a stunning attack that owed everything to Dalton’s burst into space and wing Alanna Fitzpatrick’s speed to take it the rest of the way.

Out-half Dannah O’Brien, a left-footer, has the instincts of a natural footballer, while scrum-half Katie Whelan picked up two tries against Connacht thanks to her opportunistic eye for a gap around the fringes and acceleration away from defenders.

But, it would be naive to ignore the areas of the game that need attention.

“It wasn’t all rosy in the garden,” said team manager Samantha Wafer.

“We dominated for parts of the game and, at other times, our defence saved us.

“The girls know there were a lot of mistakes made against Connacht and, if there is one area that needed special attention, it is discipline.

“We have been working hard on that aspect this week. Hopefully, the penalty count won’t be nearly as high.”

Understandably, the eagerness to get into the game and to make those physical impacts might have led to getting on the wrong side of the referee.

Now that the cobwebs have been blown away, coach Michael Bolger will press the importance of sticking to their patterns, staying patient and, above all, keeping their discipline.