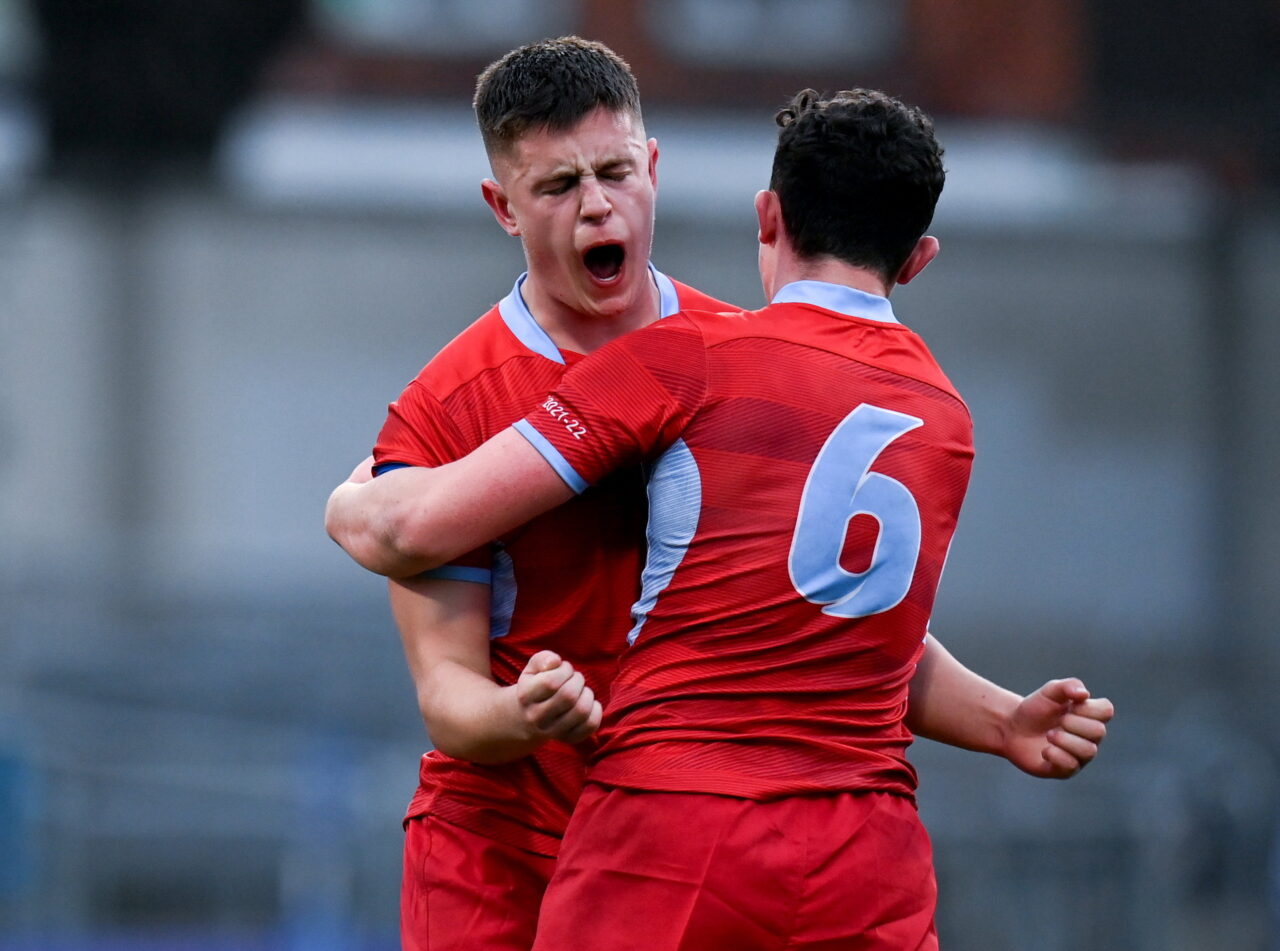 St Fintan’s High School will strive to continue a breakout season for the school in the Bank of Ireland Vinnie Murray Cup final at Energia Park on Thursday (KO 3pm).

Standing in their way will be an equally motivated Catholic University School, whose only title at this level came against Newbridge in the 2011 final.

CUS is backboned by a core group of sixth years, providing an unsatisfactory hangover from last year when they had a group that held high ambitions to repeat the story of 2011.

Sadly, the pandemic put paid to that and they have also had to deal with the loss of their Leinster Schools hooker Lucas Maguire to a knee injury for the final.

However, his replacement Evan Judge will be primed to do a good job, concentrating on nailing down the set-piece basics at scrum and lineout.

The Leeson Street school is a really solid outfit with a smattering of good athletes, led by captain Andrew Tonge from the back row.

Openside Lucas Sherwood is a fiery competitor on the floor, in behind the workman-like attitude of props Joe Lockhart and Conall Lohan-Kilraine.

The graft of locks Gavin Deering and Samuel Byrne and blindside Hugh Quigley was evident in the semi-final.

Although not the biggest, there is a muscularity and cohesiveness about the pack of forwards that makes it a difficult unit to shift off the ball. 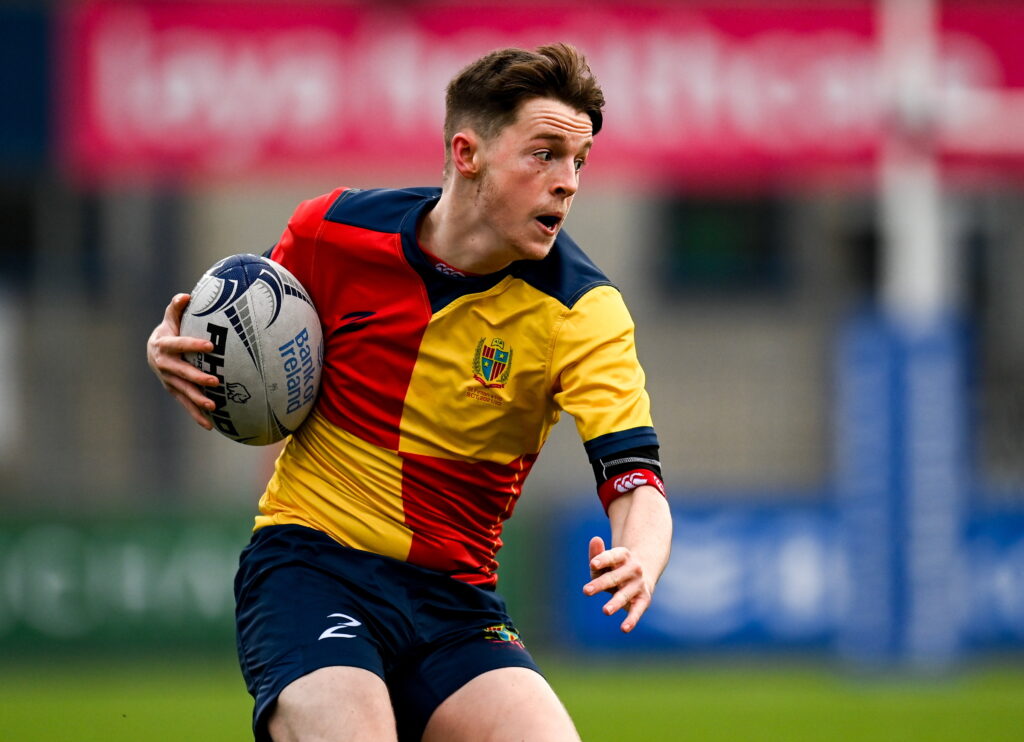 There is a nice balance between letting the forwards rip up the middle and on the fringes and encouraging the backs to take it on the outside.

Out-half Harry Lynch is the main man at the controls, looking to use centre Rian Treacy and full-back Jack Grant to take advantage of any gaps.

In their two matches, they have posted 59 points against the concession of 24 against reasonable opponents in Temple Carrig and The King’s Hospital.

This is not to suggest that they cannot operate in attack, improving through the rounds to look quite potent at times against Skerries in the quarter-final and CBC in the semi-final.

Openside Matthew Linehan is the captain, a lead by example type of loose forward, who is never far from the action.

In fact, the back row unit is possibly their best with Frank Meenan and Charlie Byrne both capable on the ball and without it.

You would imagine the Sutton school will go with starting long, rangy Leinster U-19 Ciaran Bolger, now that he has fully recovered from injury.

Luke Ingle has proved to be a smart inclusion for his goal-kicking and centre Conor Cribbin has an eye for a gap and the burst to go through it.

It will come down to which school can generate the better ball for their half-backs to implement the game plan.

First Round – CUS received a bye; St Fintan’s 14 Wilson’s Hospital 8