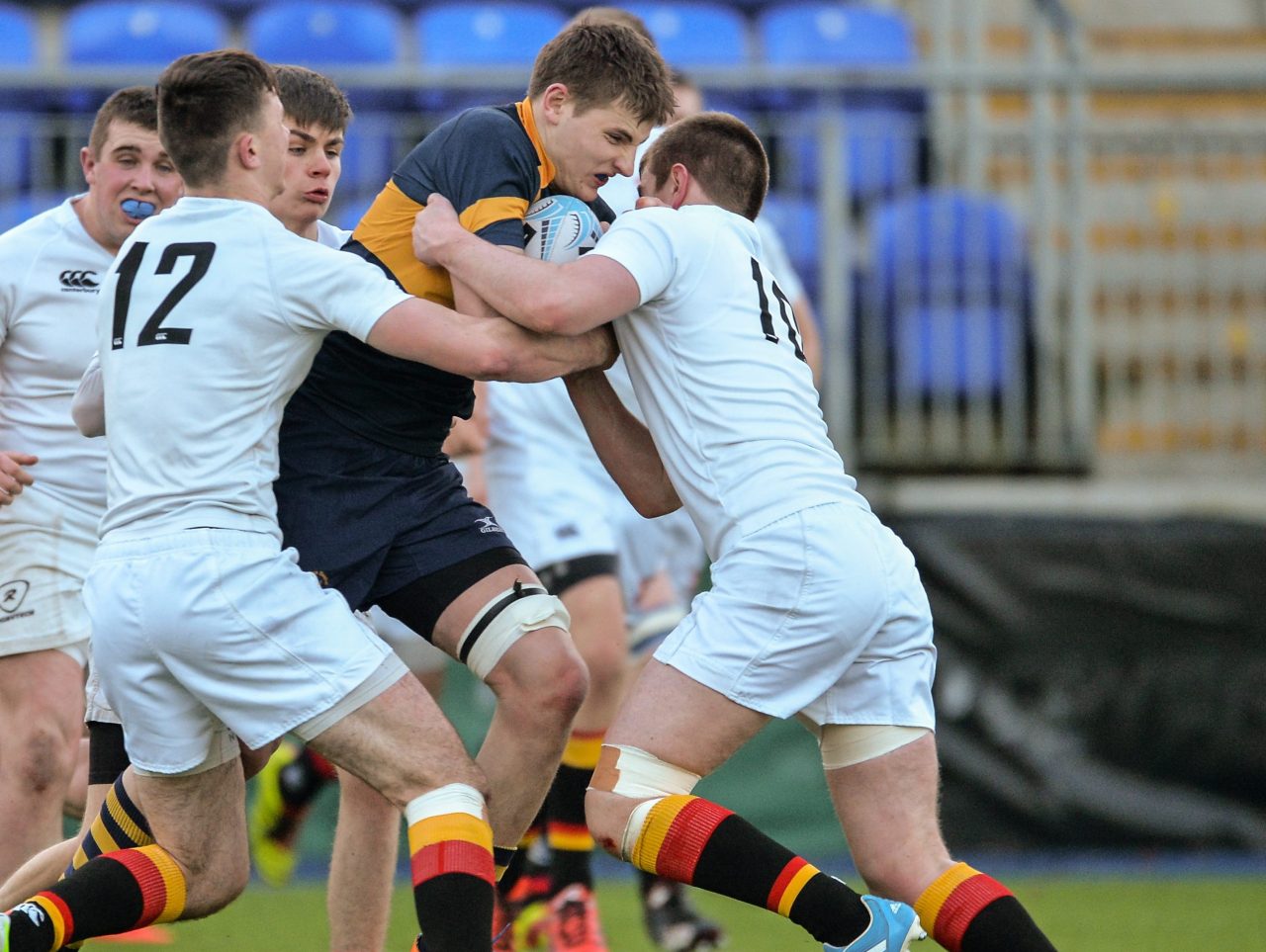 Although the penultimate stages of the Leinster Schools’ Senior Cup will play out in the coming days, many eyes will also be trained on the final stages of the Fr. Godfrey, McMullen and Vinnie Murray cup competitions in Donnybrook Stadium.

The eight-time Senior Cup champions Castleknock College were involved in one of the games of the year as they met St. Gerard’s of Bray in the semi-final at Donnybrook. In what was a remarkable showing of endurance, Castleknock ultimately prevailed in a replay just three days following a 20-20 draw. They will now meet the King’s Hospital, who defeated St Gerard’s in their semi-final by 19 points to five. The two teams will face each other in the Bank of Ireland Vinnie Murray Cup final on Friday (Donnybrook, KO 3pm).

In the Bank of Ireland Fr. Godfrey Cup, Wesley College have been joined by CBC Monkstown in the final on Wednesday, 11th March (Donnybrook, KO 3pm). Despite the threat posed by the free-scoring Ballinteer school, CBC Monkstown have a legitimate claim to the title having seen off Skerries Community College, the High School and St. Andrew’s College to get to the decisive stage.