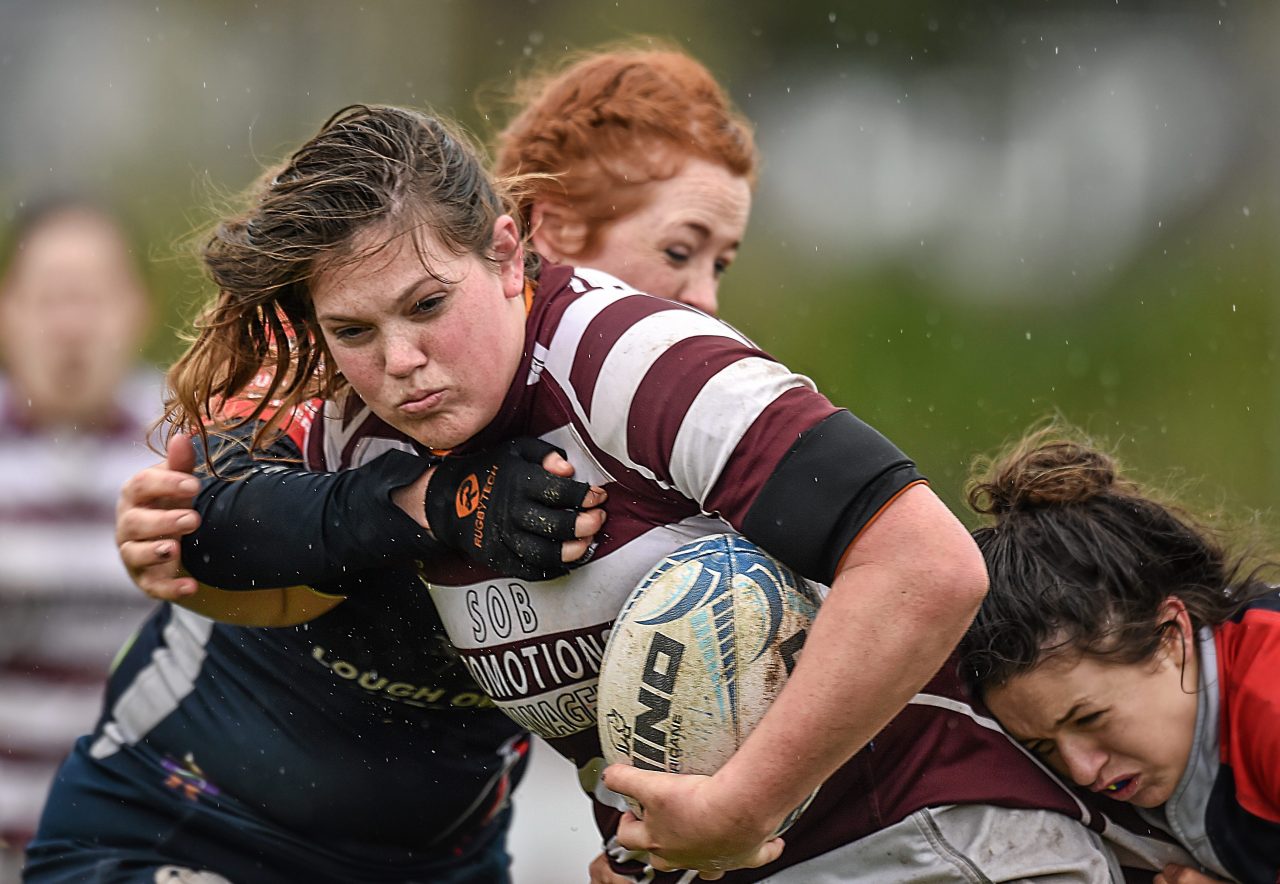 Eight teams will face off in four finals, all looking to claim the last silverware up for grabs at the end of another great season for women’s rugby in Leinster.

The AIL promotion and AIL League finals will also be played on the day.

The first final of the day between Greystones RFC and Wanderers RFC will be played on the Bective FC pitch with a 12pm kick off. Greystones and Wanderers found themselves in the plate after Greystones lost 30-5 away to MU Barnhall while Wanderers were beaten by Navan 26-12 in the first round of the Paul Cusack Cup. Greystones then overcame both Tallaght and Clontarf in the final rounds of the plate. Wanderers received a bye and a walkover on their way to the final. 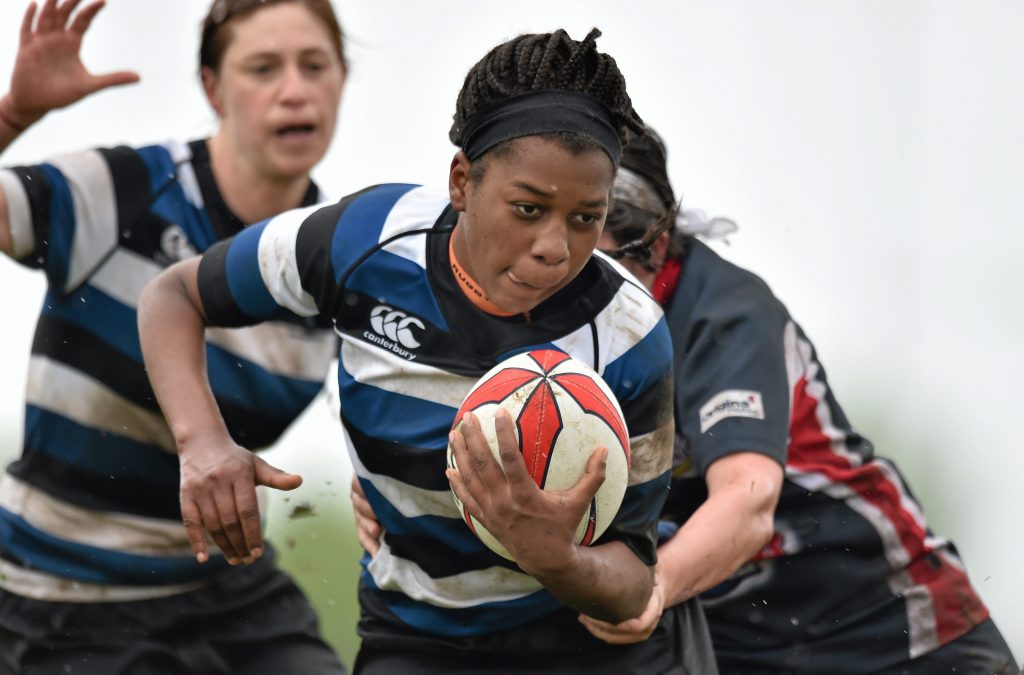 Both sides are deserving of a chance to claim the Paul Flood plate. Wicklow who have just been promoted to the AIL Qualifying League would love to finish off their season with a double while Clondalkin look to claim the plate following their loss to Suttonians in the same competition two years ago. 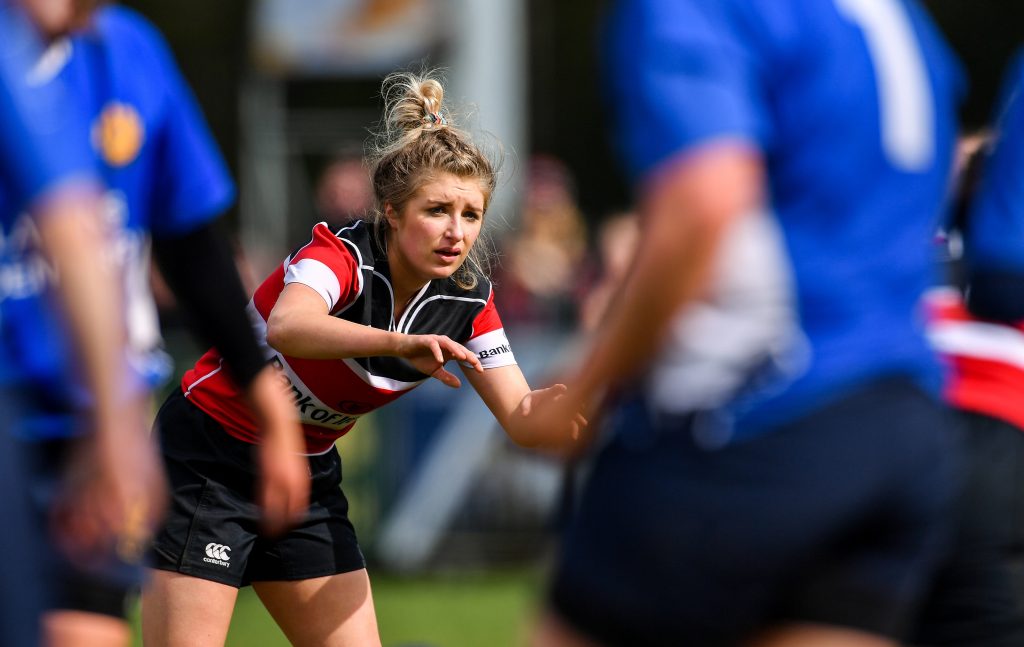 Dublin University come into this eager to make up for their loss in the Division 3 League final. Port Dara have had a mixed season but are capable of winning on finals day having won the Paul Cusack Plate two years ago. Dublin University overcame Clontarf, CYM J1 and MU Barnhall in the cup campaign with Port Dara beat Longford, Portlaoise and Naas on their way to the finals. Both teams compete in Division 3 of the Leinster League and know each other well. 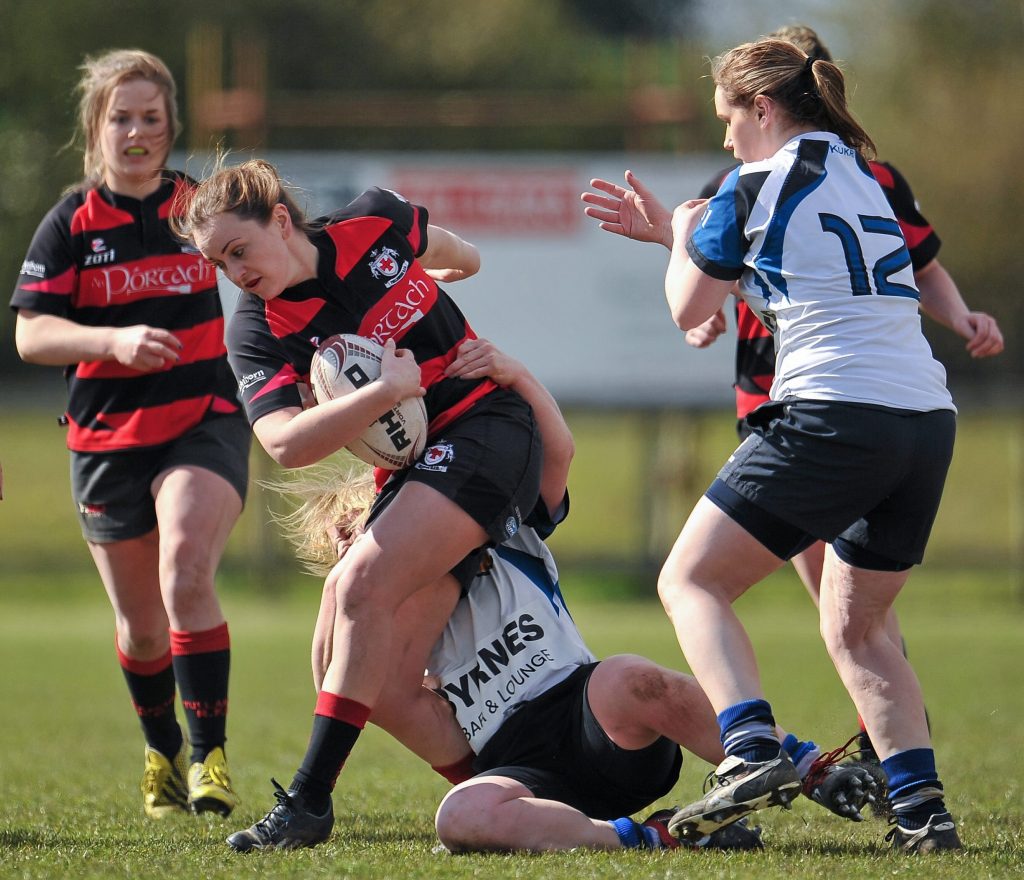 The Paul Flood Cup final will be played on the Energia Park pitch following the AIL League final at 5.30pm. Tullow and Tullamore have contested some of the best games in both the league and cup over the last few seasons. The Paul Flood Cup final will be no different. Tullow had the longer route in the cup campaign winning three games on their way to the final and scoring 112 points, conceding just 17. Tullamore had a bye in the first round a walkover in the second round and a 24-5 win over a tough CYM side in the semi-finals.

Set to be the game of the day, and one not to be missed! 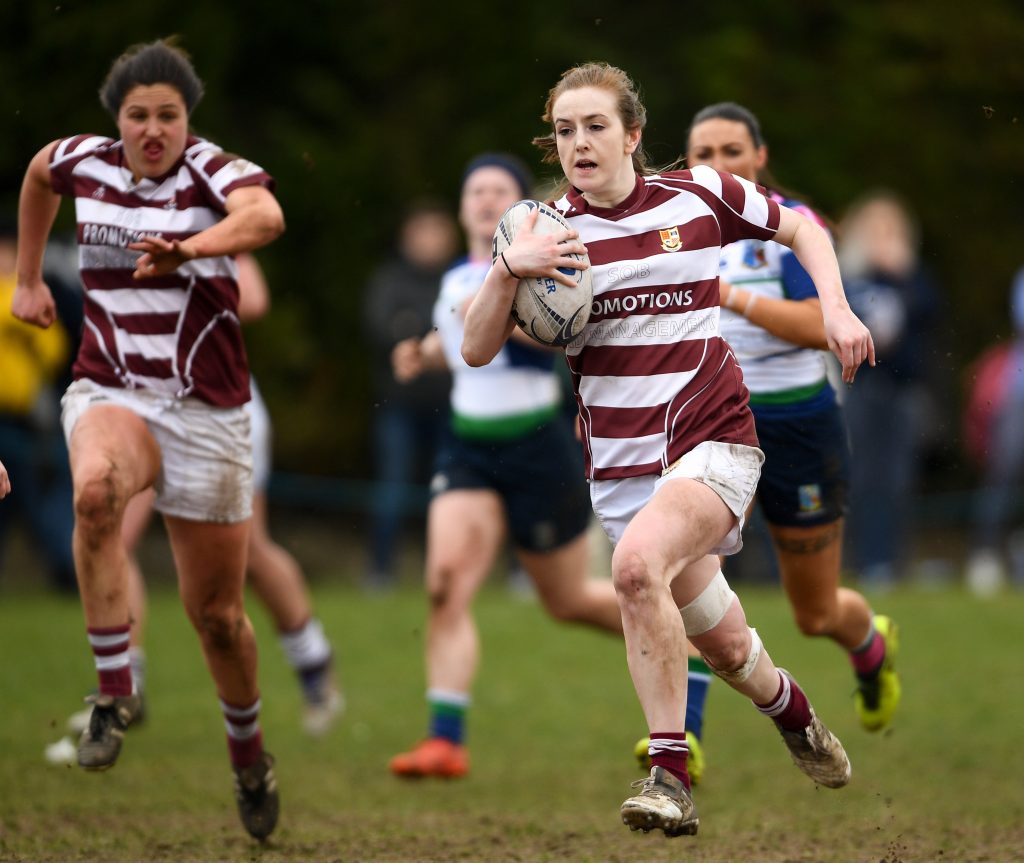 There will be no parking facilities available in either the Old Wesley or Bective car parks.

Best of luck to all teams playing on the day and to Suttonians and Railway Union in their AIL finals!