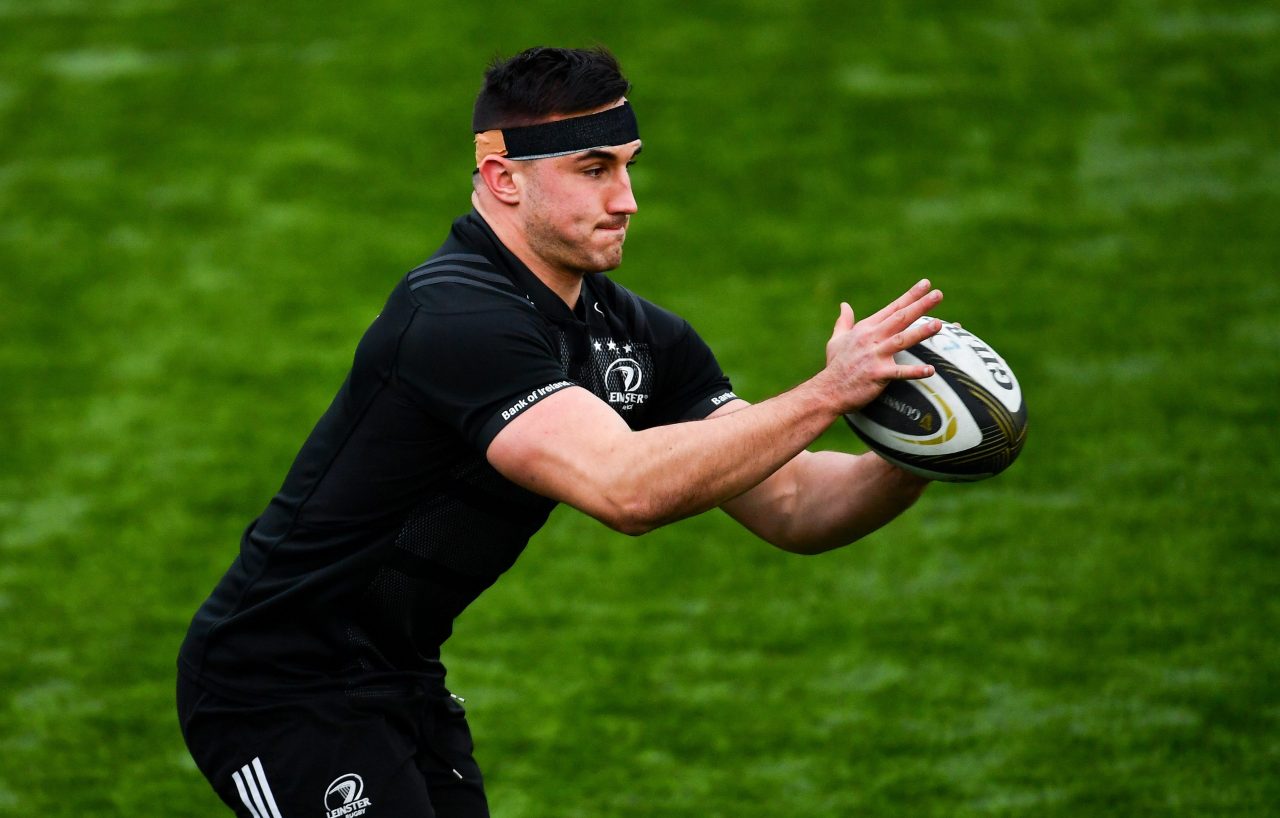 The Leinster Rugby team, as sponsored by Bank of Ireland, to take on the Isuzu Southern Kings in the Guinness PRO14 tomorrow evening at the RDS Arena has been named by Head Coach Leo Cullen (Kick Off: 7.55pm – live on eir Sport).

Tickets for the game are still on sale HERE or from the ticket office in the RDS which will be open from 6.15pm on match day.

Rónan Kelleher will become the 54th Leinster player to pull on a senior jersey this season when he makes his debut at hooker.

The Lansdowne player only turned 21 last month and is in his second year in the Leinster Academy. He is also the younger brother of Connacht back Cian Kelleher.

Beside Kelleher in the front row will be Ed Byrne and Andrew Porter.

Ross Molony captains the side from the second row where he will be partnered by Clontarf’s Mick Kearney.

There are no changes in the back row from last weekend’s bonus point win away to Zebre with Josh Murphy, Max Deegan and Caelan Doris named once again.

Barry Daly moves from the left wing to full back this week with Fergus McFadden making a welcome return from a hamstring injury on the right wing. McFadden hasn’t played since the Munster match in October last year. James Lowe also comes into the side in the number 11 jersey.

In the centre Noel Reid comes in to start at inside centre with Conor O’Brien moving out one slot to number 13.

Finally in the half backs, Hugh O’Sullivan starts at scrumhalf with Ross Byrne at ten.

On the bench, Jack Dunne who made his Leinster debut last weekend is in line to play his first ever game at the RDS should he be introduced. 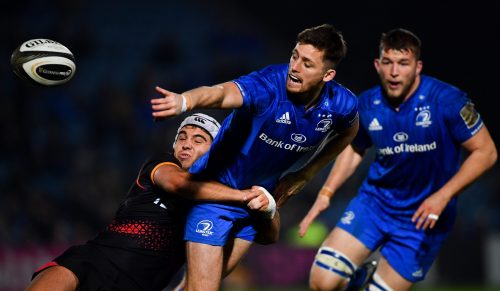 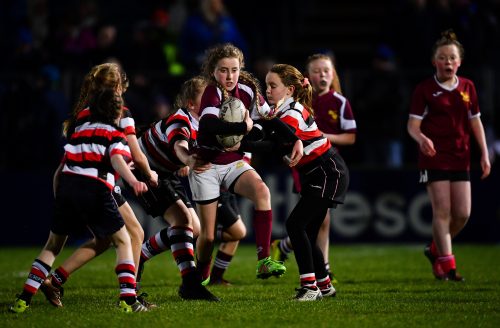 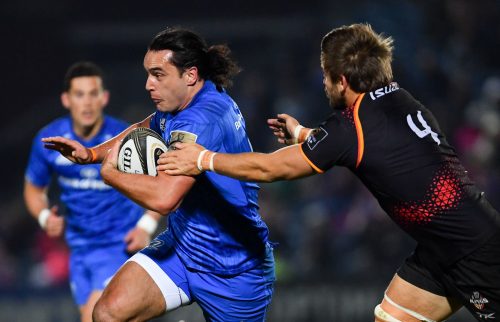 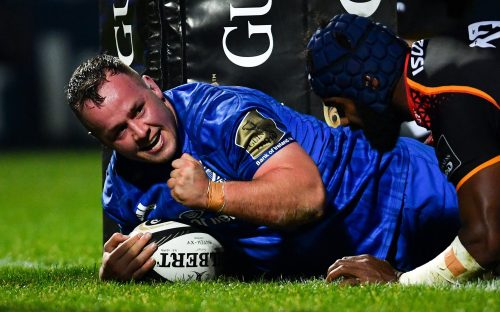 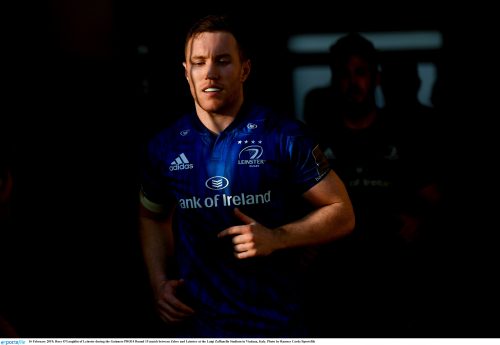 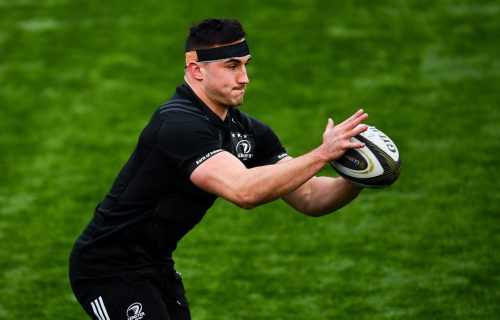 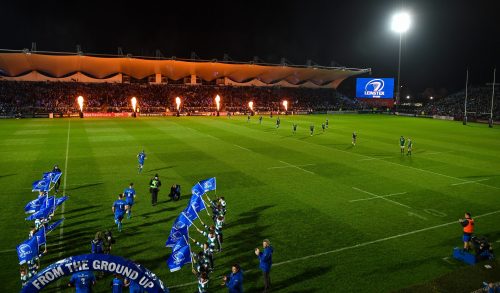 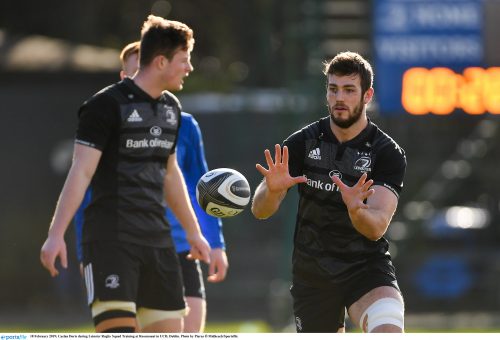 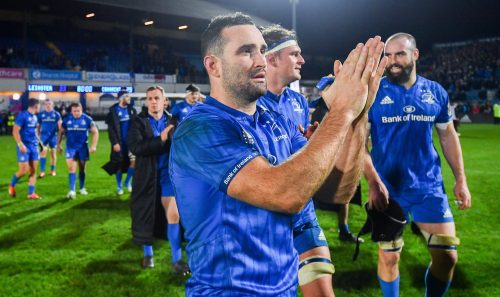