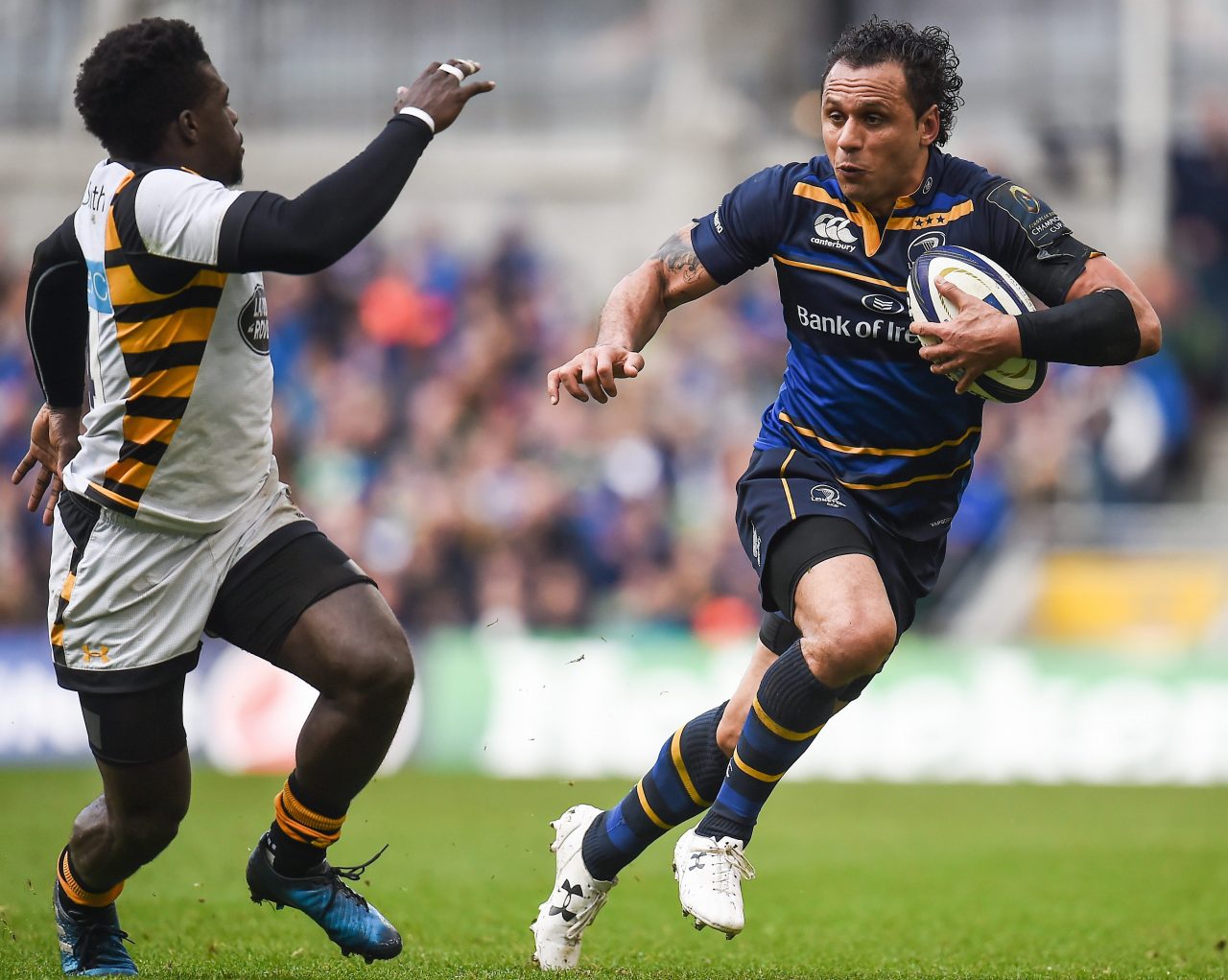 There is one injury enforced absence with Seán O’Brien ruled out with a tightness in his hamstring. However Cullen revealed that he will again be assessed next week ahead of the visit of Glasgow Warriors in the Guinness PRO12 to the RDS on Friday evening. The 30 year old back row was named in the British & Irish Lions squad on Wednesday.

Otherwise it is a very similar XV that accounted for Wasps in the Quarter-Final three weeks ago.

Isa Nacewa captains the side on the occasion of his 50th European cap for Leinster from the left wing, with Fergus McFadden coming into the side on the right wing for his 150th Leinster appearance. The Old Belvedere winger scored a try in the Aviva after being introduced against Wasps. Joey Carbery is again selected in the full back jersey.

In the centre Robbie Henshaw and Garry Ringrose renew their partnership with Luke McGrath and Johnny Sexton in the half backs. Sexton reached the 1,200 point mark for Leinster against Wasps with his 12 points from the boot.

The front row is again the all Irish international trio of Jack McGrath, Richardt Strauss and Tadhg Furlong.

In the second row Devin Toner and Hayden Triggs continue their partnership.

Finally in the back row Rhys Ruddock comes in at blind side flanker, with Dan Leavy moving across to the open side and Jack Conan continuing at number eight.

On the bench there is a welcome return to European action for Seán Cronin, while Peter Dooley is in line to make his first European appearance of the season should he be introduced. 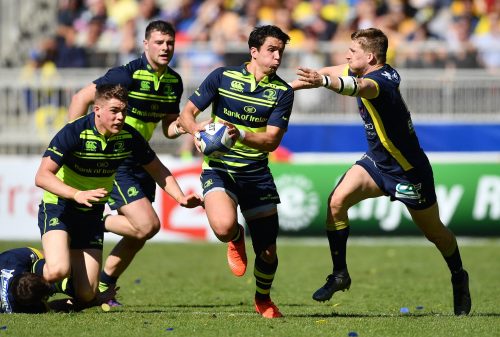 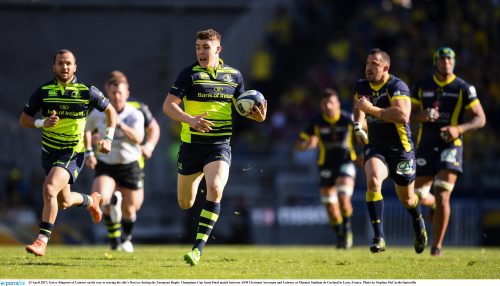 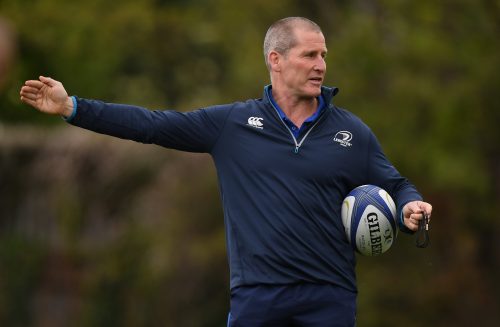 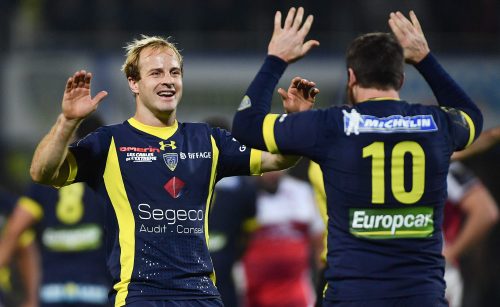 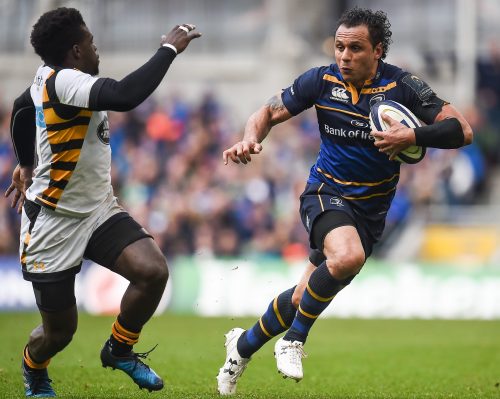 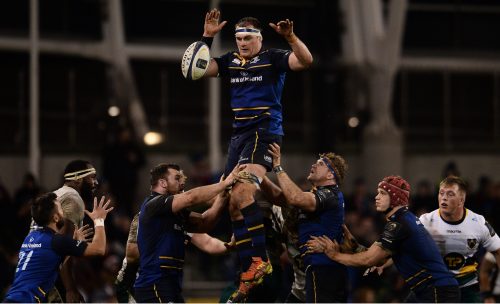 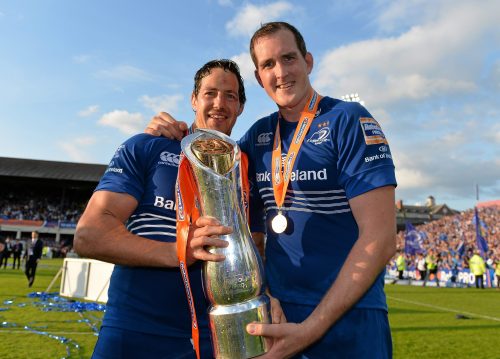