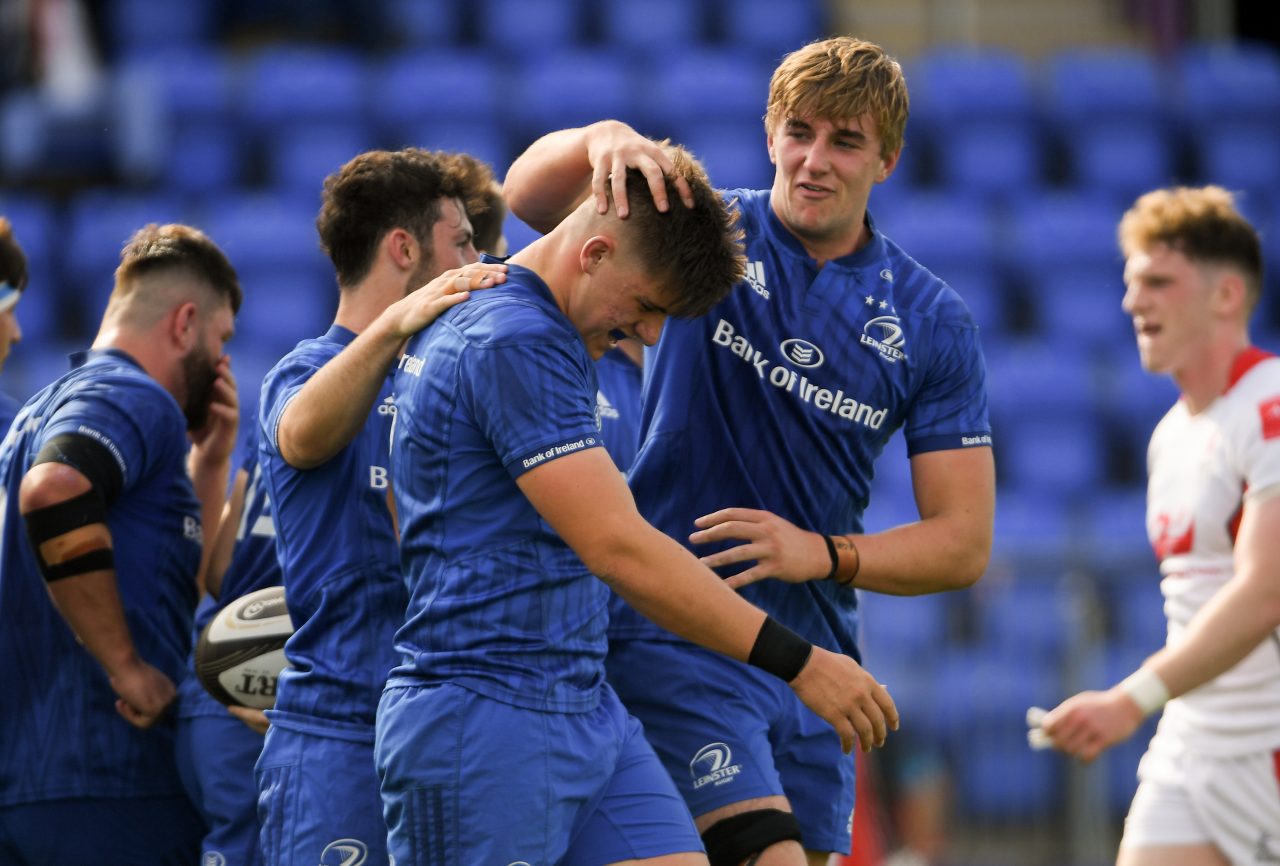 The Leinster Rugby ‘A’ squad, as sponsored by Bank of Ireland, to take on Ospreys ‘A’ in the Celtic Cup tomorrow evening has been named by Head Coach Noel McNamara, and once again there are a number of changes to the XV that won against Ulster last weekend.

Rob Russell, a try scorer from the right wing last weekend, starts at full back with Adam La Grue coming on on the wing. Andrew Smith continues on the left.

Gavin Mullin, after his impressive hat-trick against Ulster, continues in the centre but is joined this week by Liam Turner.

It’s all new at half back with Paddy Patterson and James Tarrant the pairing this week with Tarrant starting for the first time.

In the pack Michael Milne, Dan Sheehan and Tom Clarkson are selected in the front row. Sheehan scored two tries against Ulster, while Tom Clarkson also dotted down for one.

Charlie Ryan captains the side from the second row with Ryan Baird alongside him.

In the back row Cian Prendergast starts at blindside flanker with Ronan Watters at openside and Brian Deeny at number eight.

Speaking before their departure, Leinster ‘A’ coach Simon Broughton said they were excited for the challenge ahead and in particular for the four players involved in the 23 for the first time. 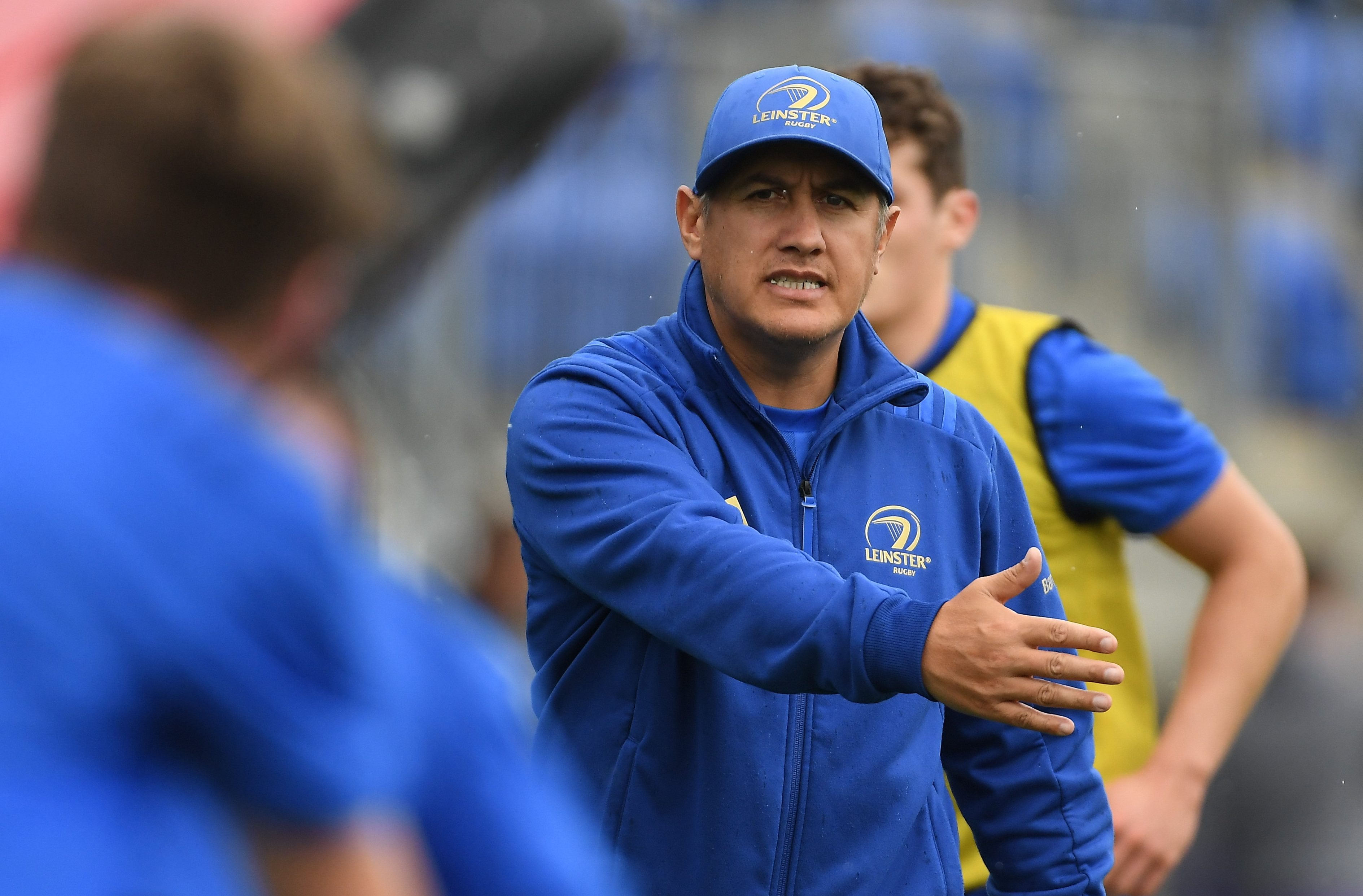 “It’s been a really good campaign so far, it really has been a development process. So not just in terms of performance but we have used 38 players so far over the four Celtic Cup games. Four of those have come from the Senior playing group in Leinster and they have been a huge boost to the younger lads but then it’s been 16 from the Academy and a further 18 players have come through the pathway, which is from our Leinster U19s, U20s and below.

“So we are delighted to give those guys the opportunity and it’s the same this week where we have five guys coming in to the extended squad for the first time. Two of those guys from the U19s interpros so it will definitely be a step up for them in terms of the physicality but we were really looking forward to seeing how they managed themselves through the week and then into the game tomorrow evening. It’s an exciting time for them for sure.”

Broughton, who is also an Elite Player Development Officer within Leinster, spoke about the mindset of some of those new players and also those that have been managed through the early parts of the season like Brian Deeny who starts only his second game of the season tomorrow.

“I think those guys have been itching to have a game and in particular the Ireland U20s guys who, all going well, will go right the way through to June 2020 and the World Championships so it is important that we manage those guys and their work load through the early parts of the season.

“Again we are looking forward to seeing how all those guys go and you’d expect them to be a little rusty but that’s fine. All part of the process and a great experience.” 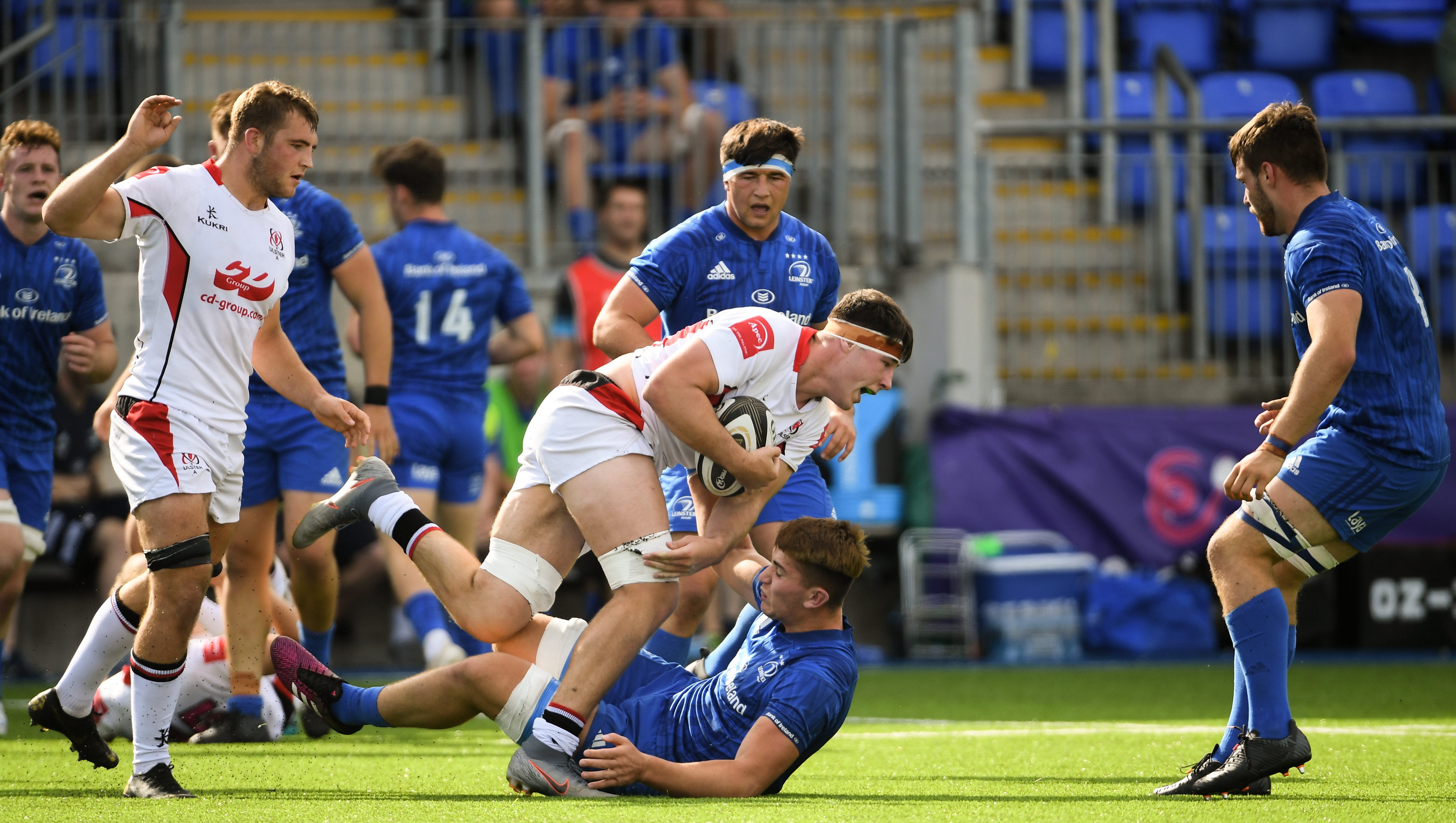 That experience will take them to Wales for the second time this season.

“The hardest part for a young squad like this is how they set up their week, especially on an away week. So coming in on a Monday, they train Tuesday, off Wednesday, Captain’s Run today, fly later and then a game late tomorrow evening. And it is late because most of them are used to playing at 2.30 or 3.00 in the afternoon. It’s all new for them and it’s great to see how they react to those unique challenges and I know they’re looking forward to the trip and the game tomorrow evening and representing the club and where they are from.”

On the four players in the 23, and five in the extended travelling squad, experiencing a Leinster Rugby ‘A’ match day for the first time, Broughton was quick to praise all those that had played a part in their development.

“We are just the tip of the iceberg here at Leinster. It’s about the people that have helped them along the way to this point. Teachers, school coaches, club coaches, parents bringing them to training and looking after them at home. It’s a credit to them that these players will get to pull on a Leinster jersey tomorrow evening and I know the players are looking forward to making them all proud, which I know they will.” 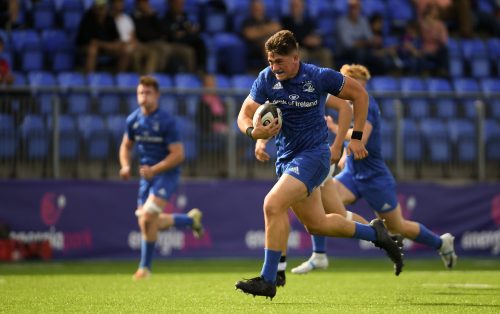 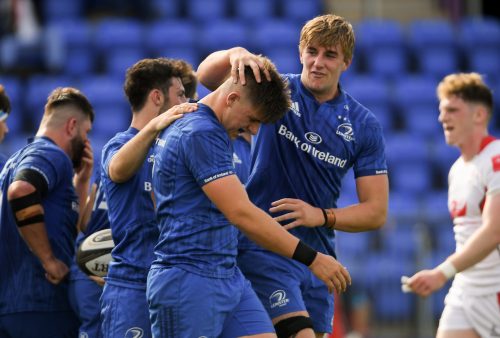