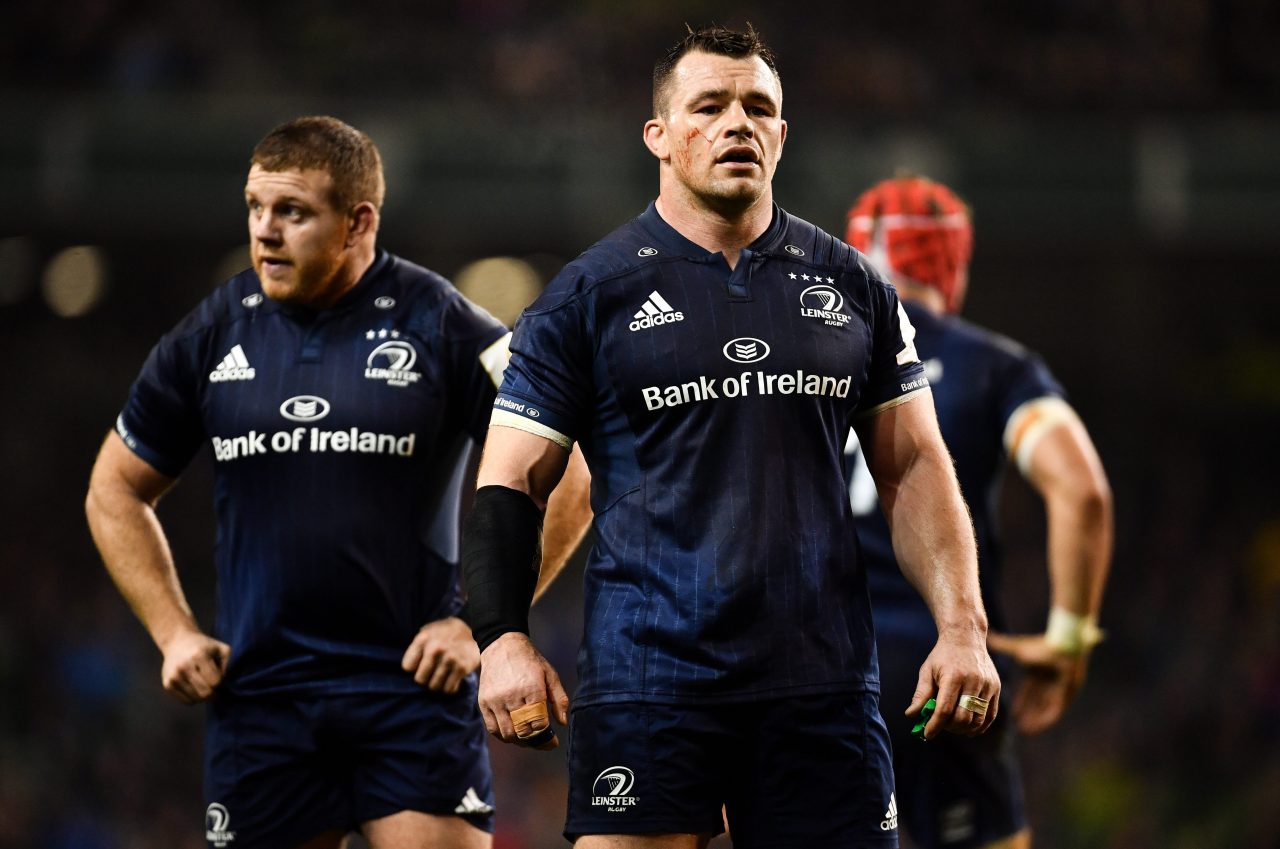 The Leinster Rugby team, as sponsored by Bank of Ireland, to take on Munster in Thomond Park tomorrow has been named by Head Coach Leo Cullen.

Leinster will travel down the M7 to face Munster in Round 12 of the Guinness PRO14 with a 5.15pm kick-off (live on eir Sport & RTÉ Radio).

Cullen has made a number of changes from the team that recorded a bonus point win against Connacht last Saturday at the RDS Arena.

Jordan Larmour comes in at full back and with James Lowe coming in on the left wing, Dave Kearney moves across to the right wing from last week.

Rory O’Loughlin is again selected in midfield but shifts inside with Garry Ringrose coming in at 13.

There is a new pair in the half backs with Luke McGrath partnering captain Johnny Sexton.

It’s an historic evening for Clontarf man Cian Healy as the 31-year-old loosehead prop runs out for his 200th cap for Leinster. Healy made his debut in May 2007 against the Border Reivers and has since then scored 22 tries for Leinster, has represented his country 84 times and has two British & Irish Lions caps. 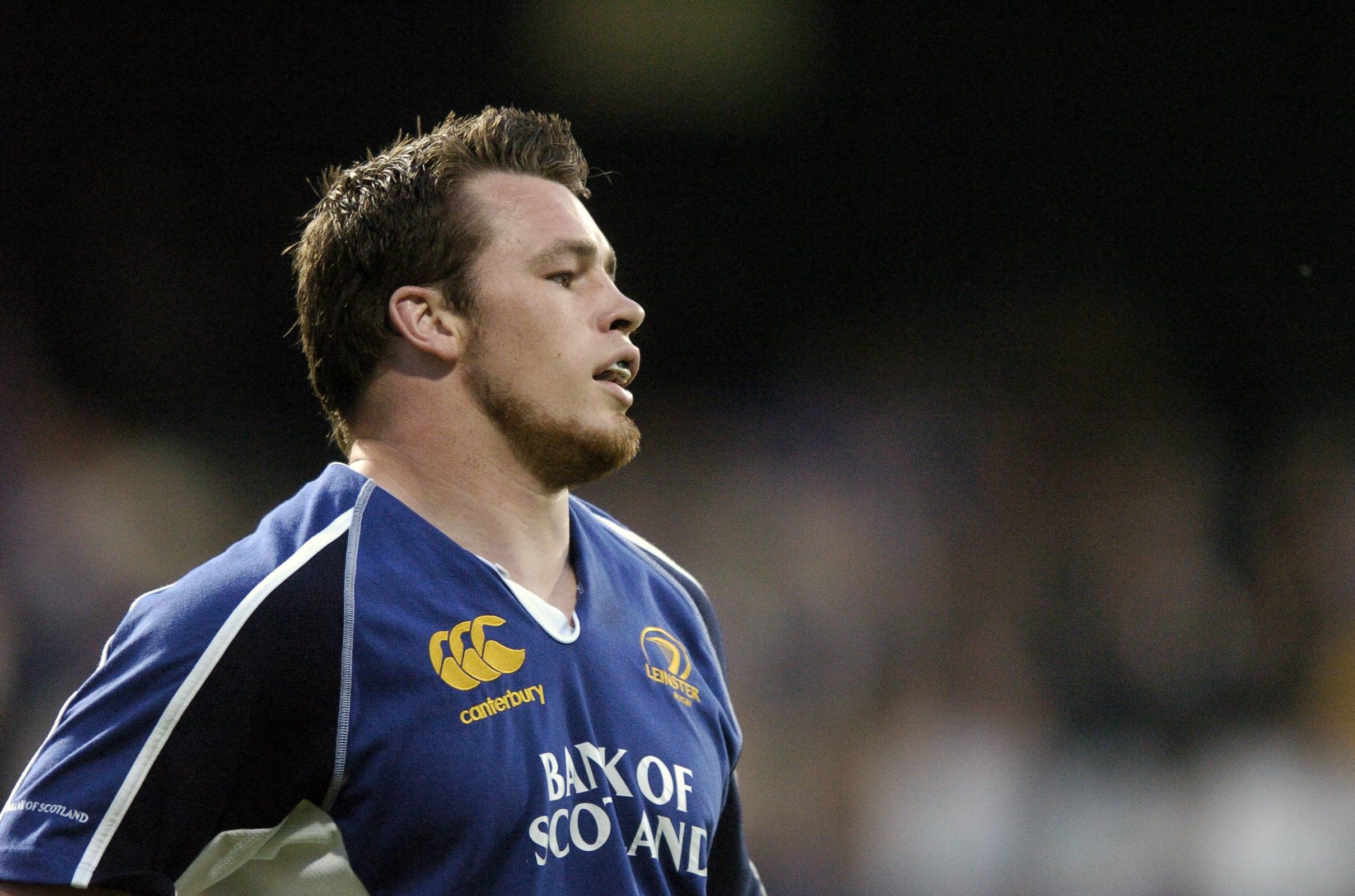 Joining Healy in the front row will be fellow Ireland internationals James Tracy and Tadhg Furlong.

In the second row James Ryan is joined by Australian international Scott Fardy. 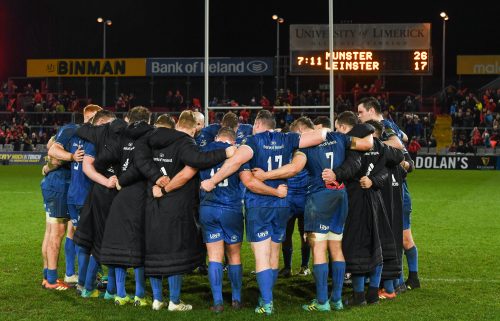 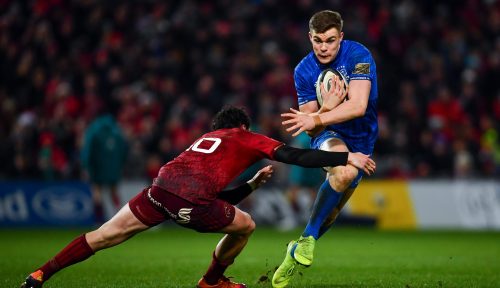 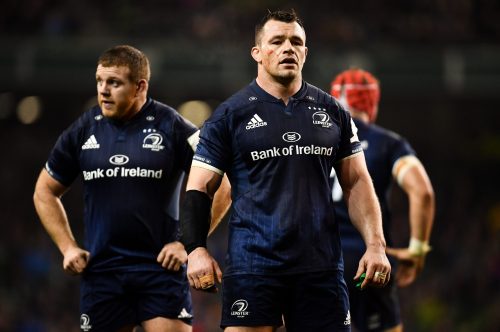 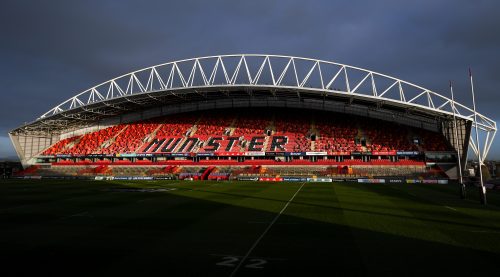 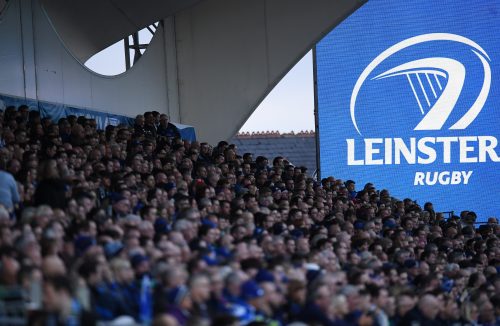