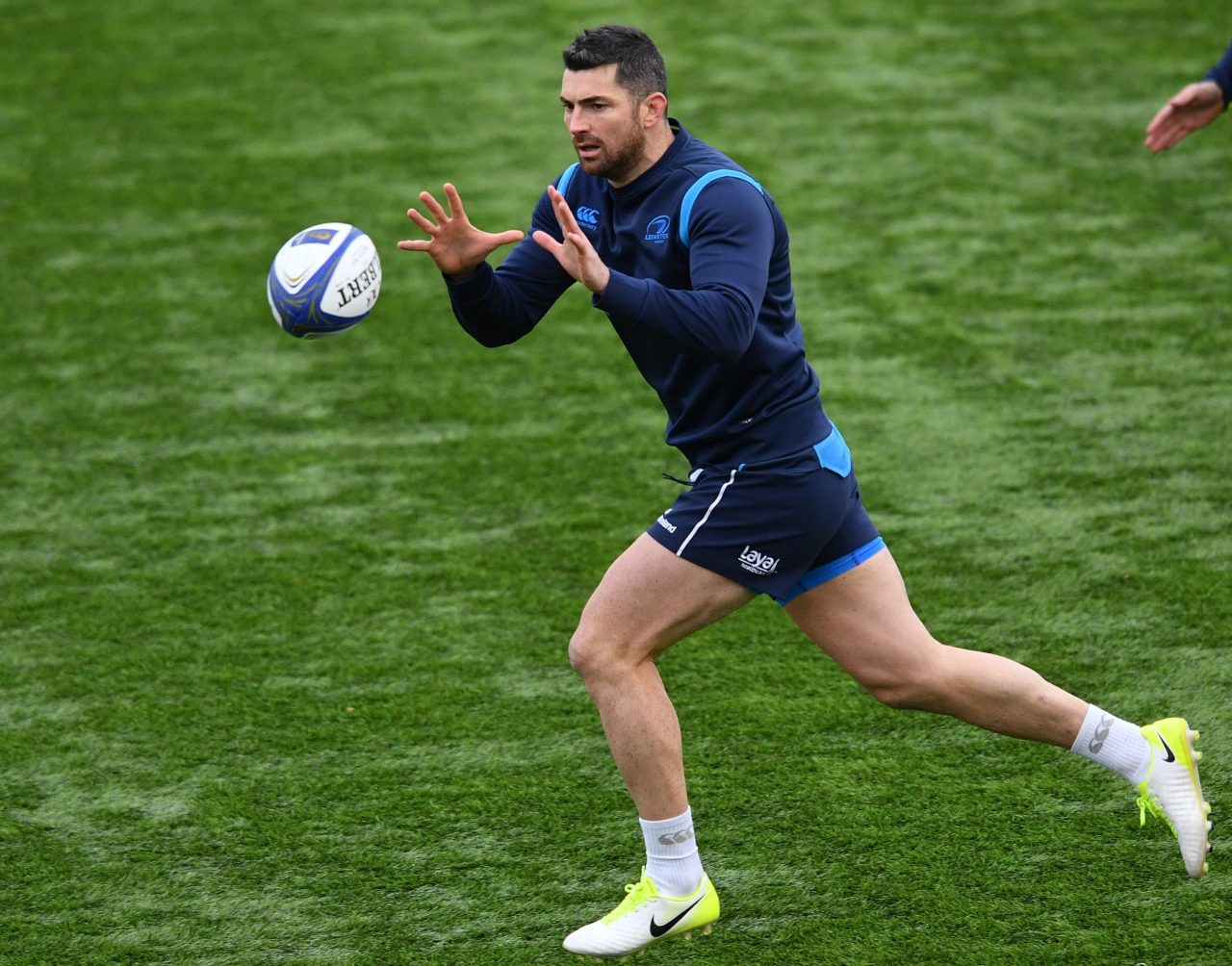 Cullen is able to recall a number of players from international duty and from injury and there is also the possibility of a Champions Cup debut off the bench.

At full back fresh from a successful Guinness Series, Rob Kearney comes into the number 15 jersey with Fergus McFadden on the right wing and captain Isa Nacewa on the left.

Robbie Henshaw has recovered from his hamstring injury to take his place in the centre with Garry Ringrose outside him at 13. With Ringrose only playing his second game of the season it’s the first time they have been paired together this campaign.

In the half backs Luke McGrath and Johnny Sexton will start for Leinster.

Devin Toner returns behind them with the 39 times capped Australian Scott Fardy beside him.

In the back row Rhys Ruddock starts at blind side with Seán O’Brien selected at open side. Finally Jack Conan completes the starting XV for Leo Cullen.

On the bench Leinster Academy back Jordan Larmour is involved in a European match day squad for the first time in his career. The 20 year old has so far scored three tries in eight Guinness PRO14 appearances.