The Leinster Rugby team, as sponsored by Bank of Ireland, to take on the Toyota Cheetahs tomorrow evening in the Guinness PRO14 has been named by Head Coach Leo Cullen (Kick Off: 7.35pm – live on eir Sport).

Tickets for the game are still on sale HERE or from the Ticketmaster office at the RDS Arena which will be open from 6.00pm.

There are a number of changes from the team that recorded a bonus point win last Friday against the Southern Kings.

Dave Kearney comes in at full back, with Adam Byrne also in on the right wing for his 50th cap. With Byrne onto the right wing, Fergus McFadden swaps across to the left for his own milestone and his 175th appearance in blue.

In the centre, Conor O’Brien moves inside to 12 with Rory O’Loughlin coming in to the number 13 jersey beside O’Brien.

In the half backs Jamison Gibson-Park starts with Ross Byrne again selected at outhalf.

Ross Molony again starts but is joined this week by Scott Fardy in the second row.

In the back row Rhys Ruddock has returned to full fitness from a hamstring injury to take his place as captain at blindside, with Max Deegan and Caelan Doris again completing the pack.

On the bench Mick Kearney has recovered from the shoulder knock he picked up last week to take his place in the match day 23. 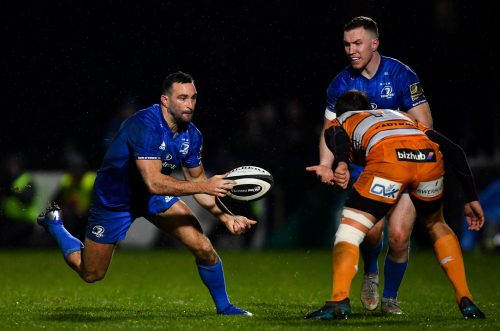 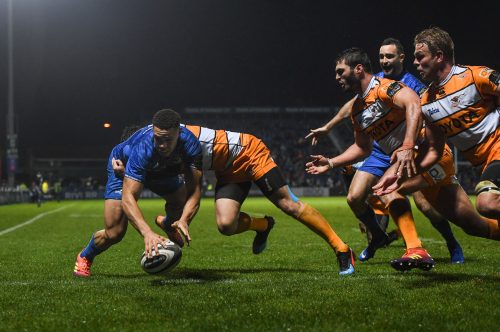 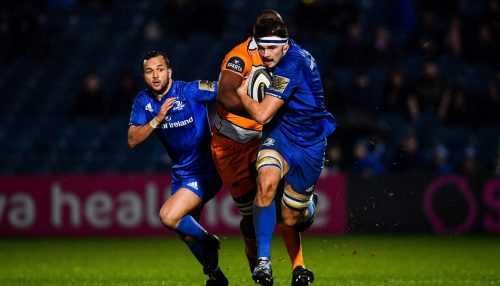 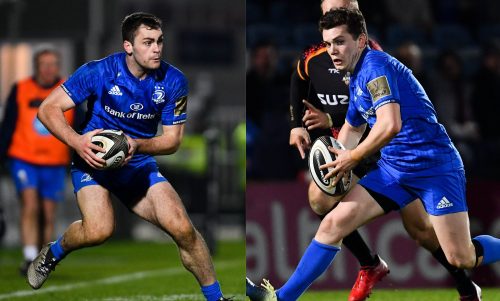 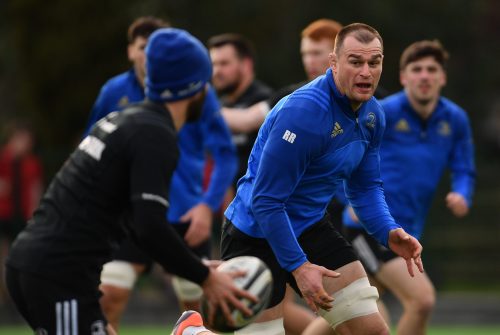 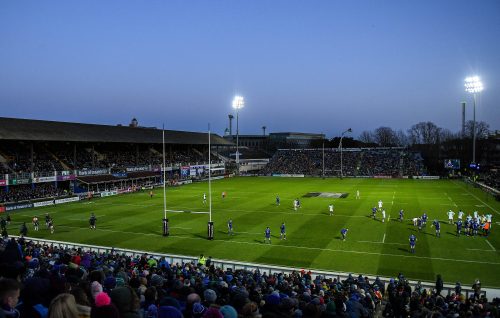 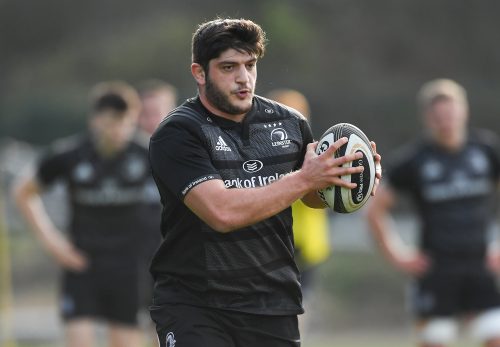 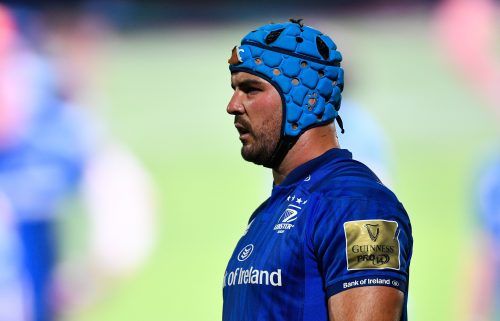