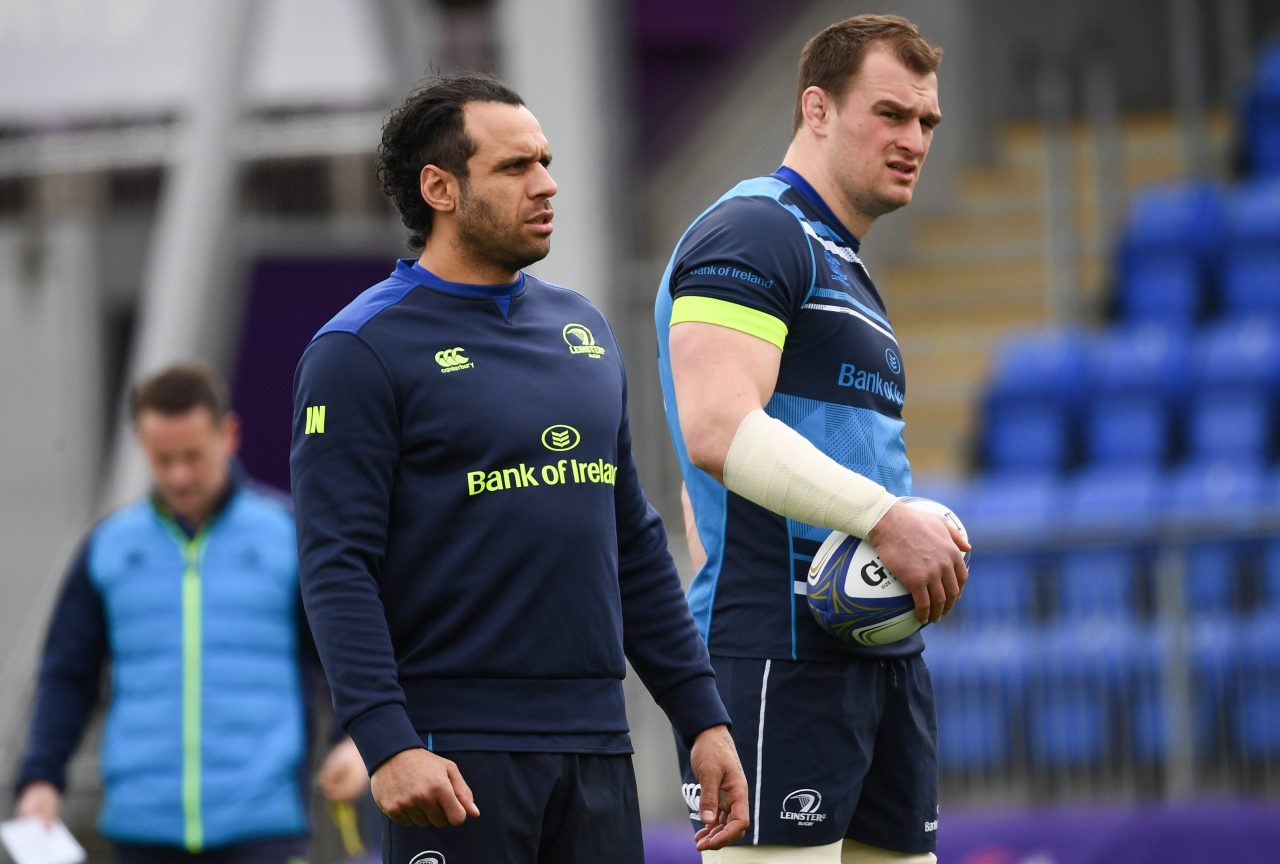 The Leinster Rugby team, as sponsored by Bank of Ireland, for the European Rugby Champions Cup Quarter-Final against Saracens has been named this morning by Head Coach Leo Cullen.

The game is in the Aviva Stadium on Sunday with a 3.30pm kick off and over 49,000 tickets have now been sold with the remaining 2,000 tickets available from leinsterrugby.ie – the game will also be live on BT Sport (available on the eir Sport package in Ireland) and on Newstalk.

Leinster Rugby have also confirmed that the recently retired Jamie Heaslip will be introduced to the crowd at 3.20pm and a special presentation will be made to Jamie by the Official Leinster Supporters Club (OLSC) on behalf of all Leinster Rugby supporters on a stellar career in blue.

Everyone is encouraged to wear their blue on Sunday and to get to their seats early to give Jamie the send off he deserves and to cheer the team onto the field shortly after.

To team news and as expected Cullen is able to recall a number of Ireland players who missed last weekend’s trip to the Ospreys.

Rob Kearney returns at full back with Fergus McFadden on the right wing and James Lowe on the left.

In the centre Isa Nacewa is back to captain the side with Garry Ringrose outside him in the number 13 jersey.

Luke McGrath came through the Ospreys game last weekend with no issues on his return from a recent knee injury and he is joined by Johnny Sexton in the half backs.

In the pack Cian Healy and Tadhg Furlong come in to join Seán Cronin in the front row, while Devin Toner and James Ryan are the second row combination.

In the back row Scott Fardy is selected at blindside, with Dan Leavy winning his 50th Leinster cap on the openside and Jordi Murphy completing the pack at No. 8.

On the bench Rhys Ruddock is back for his first game since the Exeter game in December while Max Deegan is in line to make his Champions Cup debut should he be introduced. 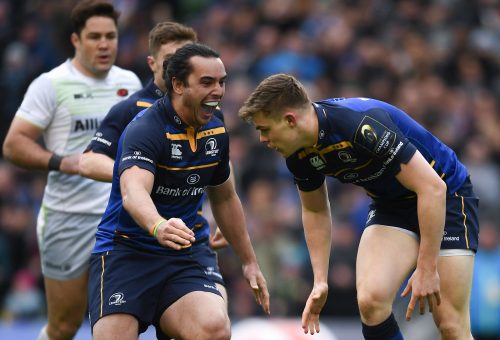 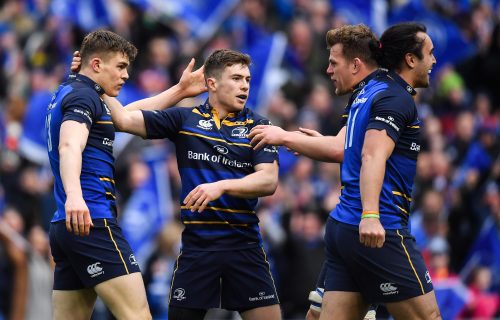 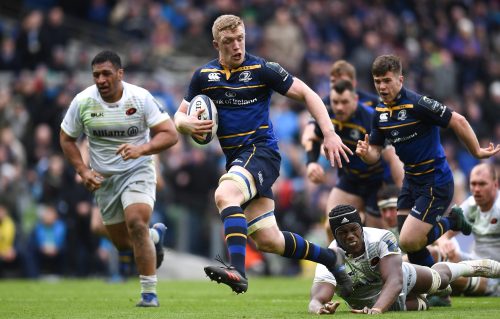 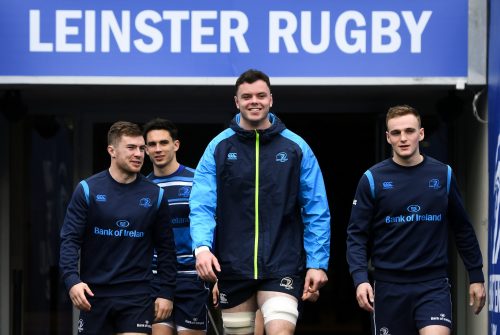 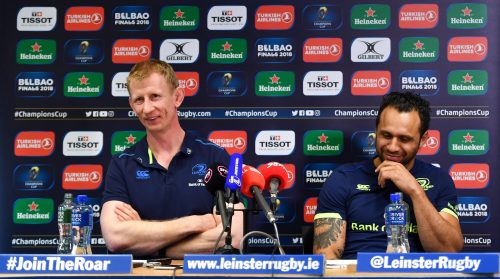 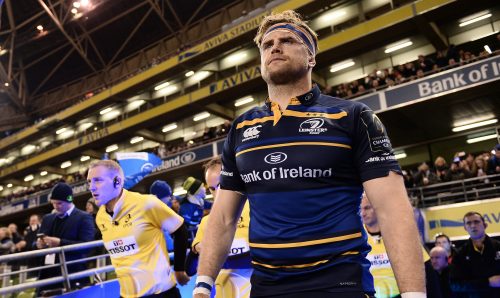 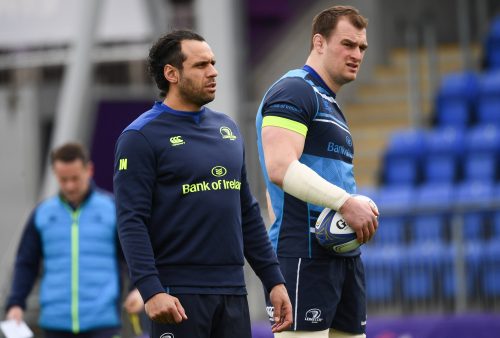 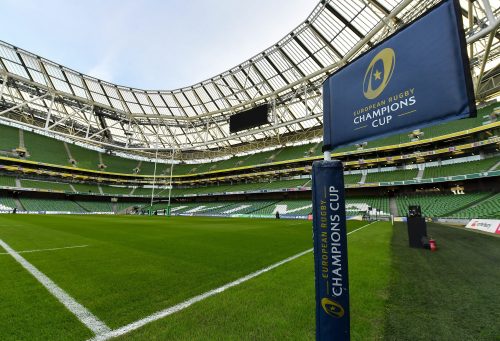 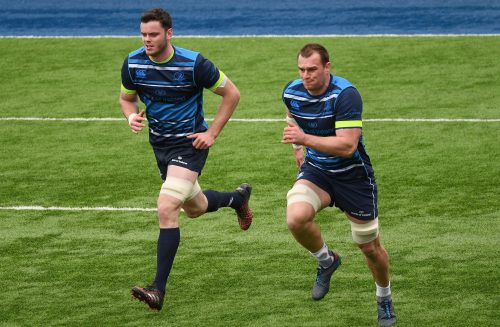 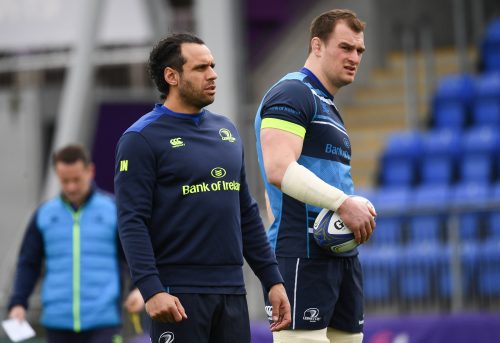 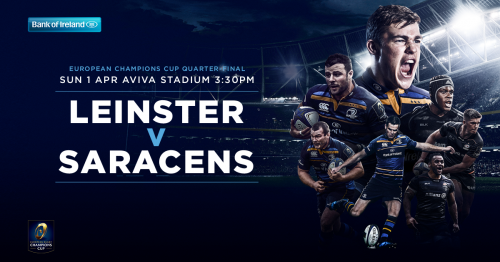 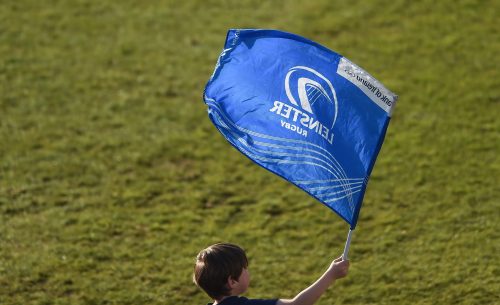 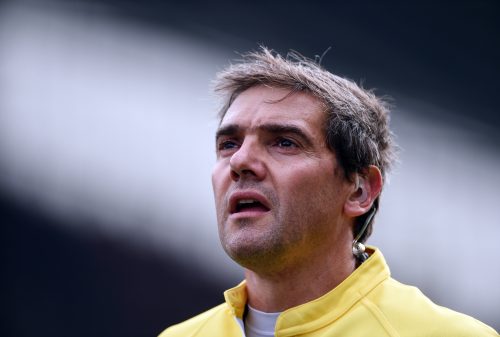 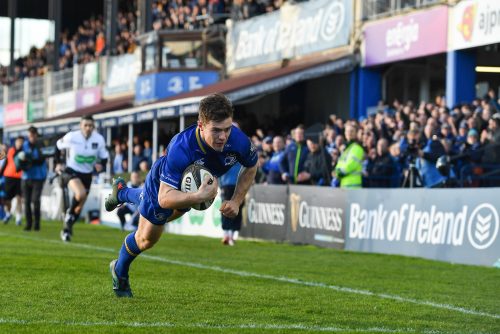