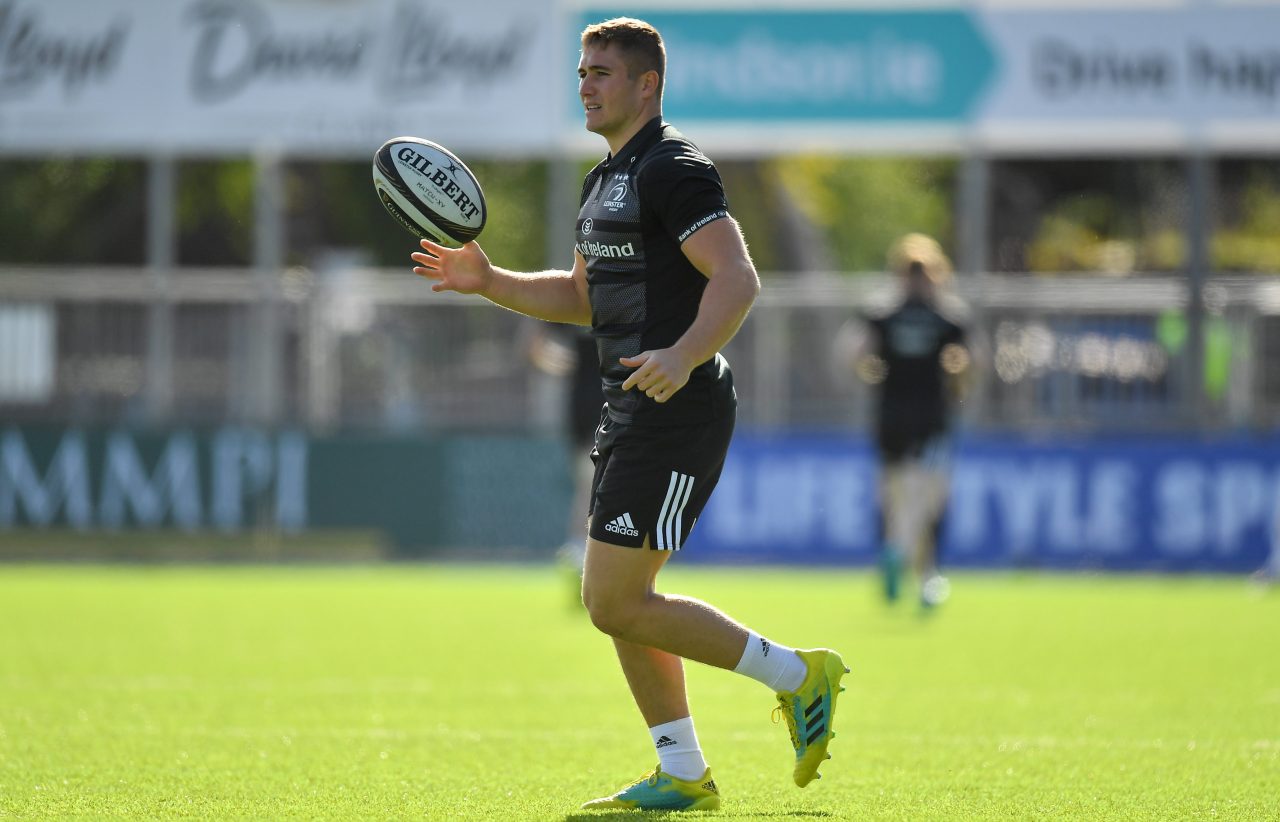 The Leinster Rugby team, as sponsored by Bank of Ireland, to face the Scarlets in tomorrow’s Guinness PRO14, Round 2 game has been announced by Head Coach Leo Cullen.

Leinster will travel to Wales for the second time in a week to take on the Scarlets in Parc y Scarlets (Kick Off: 7.35pm – live on eir Sport/TG4).

A number of players come back in to the squad from the team that accounted for Cardiff Blues by a point last Friday.

Jordan Larmour comes into the team at full back with Fergus McFadden and James Lowe completing the back three.

The centre pairing will see Robbie Henshaw and Rory O’Loughlin in the 12 and 13 jersey respectively. It will be Henshaw’s 25th appearance for Leinster.

In the half backs Jamison Gibson-Park gets his first start of the season having come off the bench last week, while Ross Byrne is again named at number ten after his Man of the Match performance last week.

It’s a front row of Irish internationals with Cian Healy, Seán Cronin and Tadhg Furlong packing down with Devin Toner and Ian Nagle in the second row behind.

In the back row Josh Murphy again starts in the number six jersey with Rhys Ruddock again captaining the side from openside flanker. Finally Jack Conan starts at number eight to complete the pack on the occasion of his 75th cap. 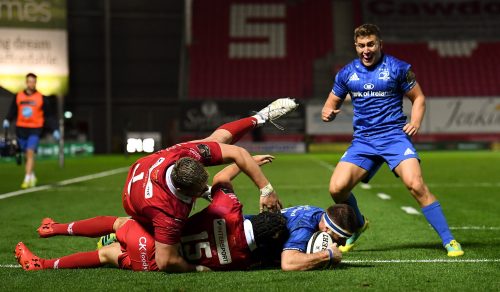 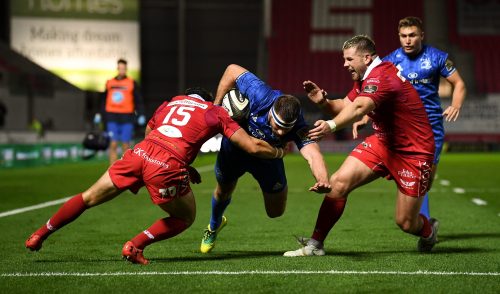 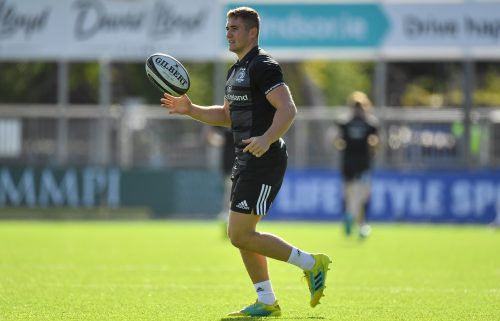 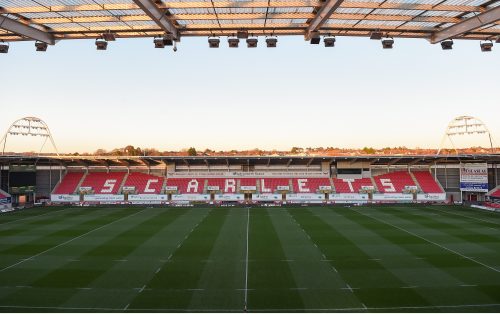 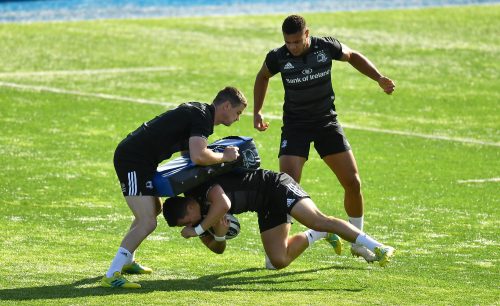 Gallery: Squad prepare for Scarlets away 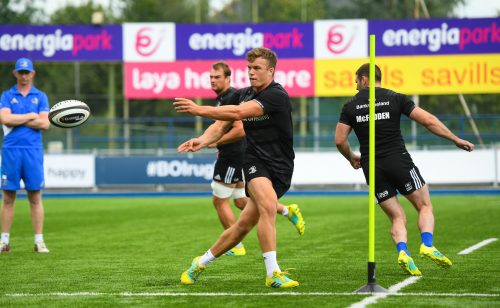