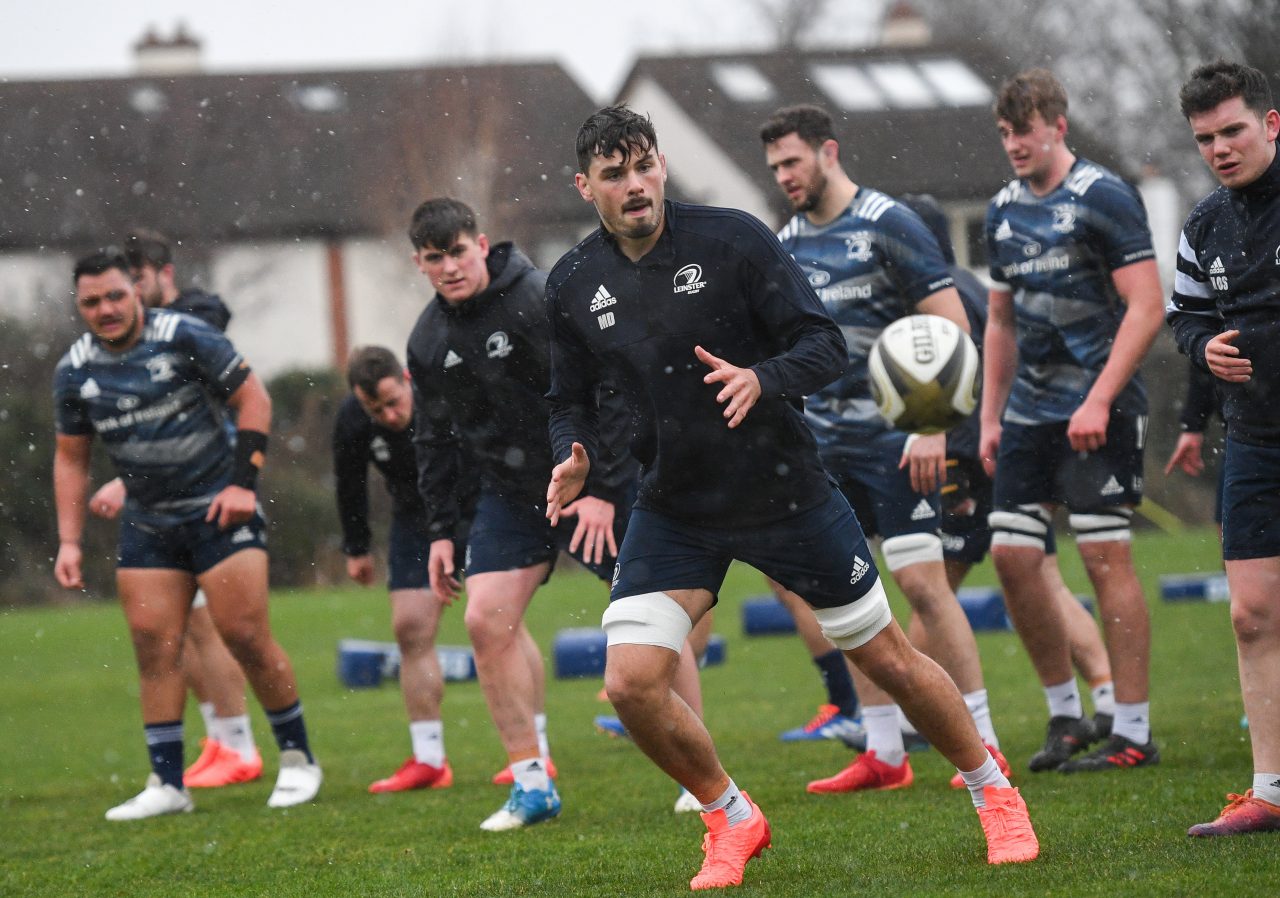 The Leinster Rugby team, as sponsored by Bank of Ireland, has been named by Head Coach Leo Cullen ahead of tomorrow’s Guinness PRO14 game at the RDS Arena against Toyota Cheetahs (Kick Off: 2.30pm – live on Eir Sport).

After a mini-break Leinster return to action for the first time in four weekends and Cullen has called upon a mixture of youth and experience as he welcomes Conference A rivals the Toyota Cheetahs to the RDS.

A number of players released from the Ireland camp for this weekend are chosen by Cullen in his starting XV, while four Academy players also make the match-day 23.

Rob Kearney starts at full back with Fergus McFadden on the right wing and Dave Kearney – one of those released by Ireland Head Coach Andy Farrell – on the left. 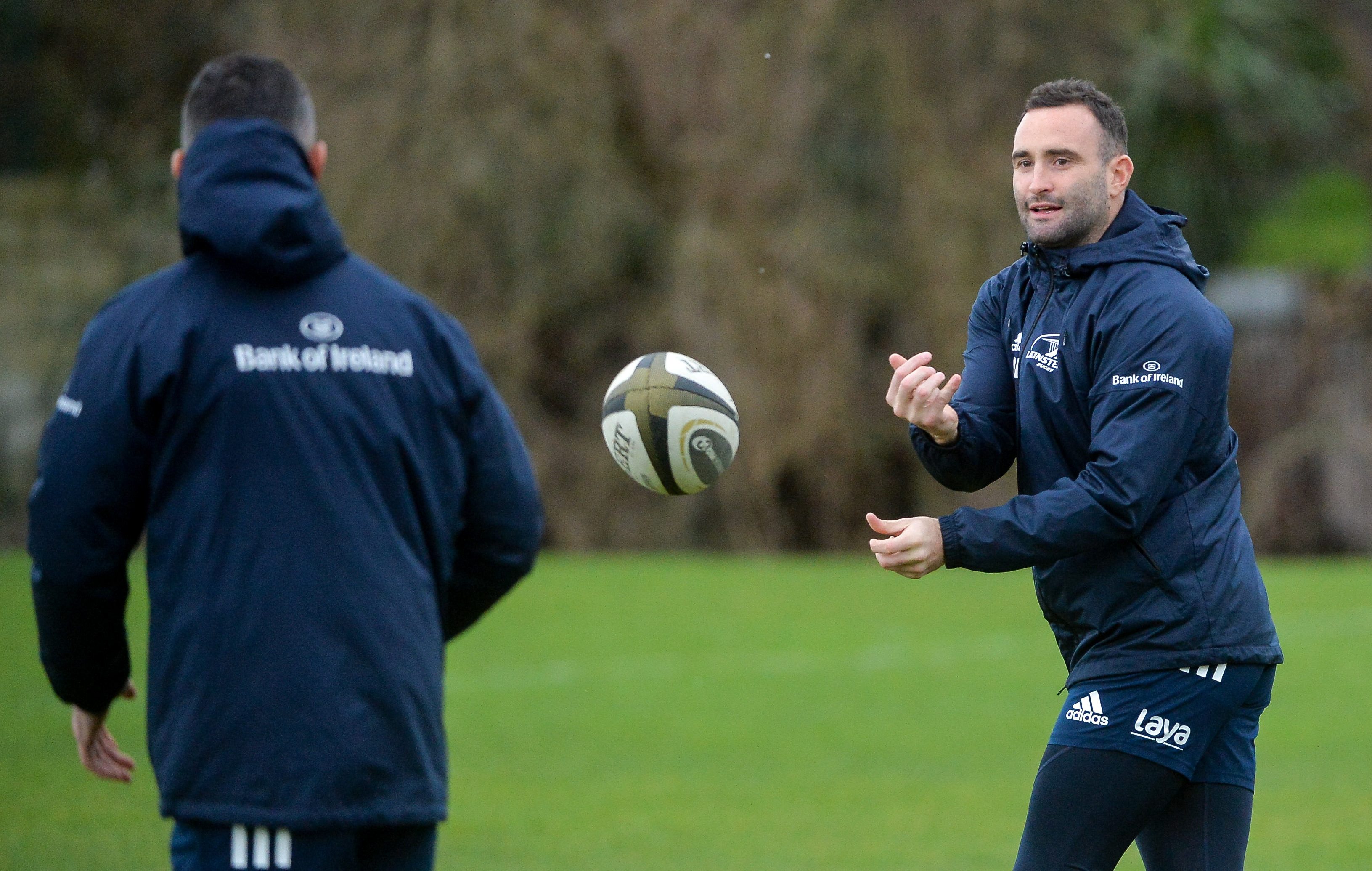 In the centre Joe Tomane wears the number 12 jersey with Jimmy O’Brien outside him.

Luke McGrath is partnered by Ciarán Frawley in the half backs.

In the front row Offaly man Peter Dooley is joined by Rónan Kelleher, who was of course recently capped by Ireland for the first time against Scotland, while Michael Bent makes a welcome return from injury at tight head prop.

Ross Molony is joined by captain Scott Fardy in the second row.

Finally in the back row, fresh from his Ireland debut last weekend, Max Deegan wears the number eight jersey with Rhys Ruddock at blind side and Will Connors selected at open side. 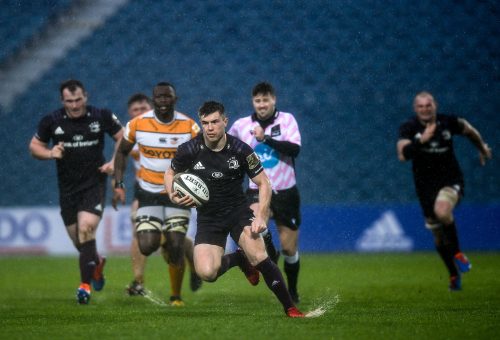 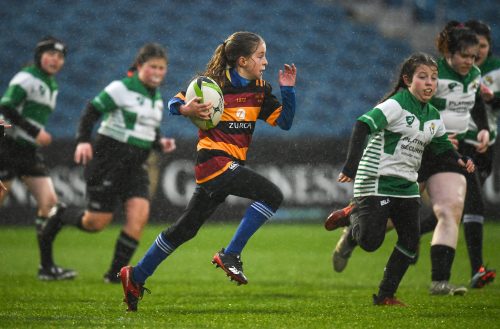 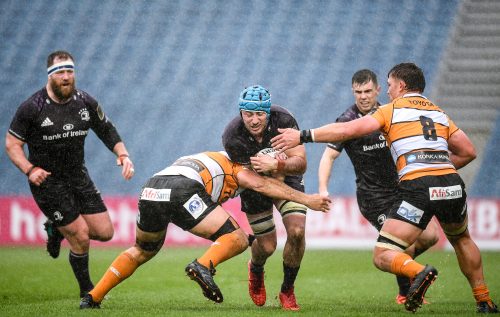 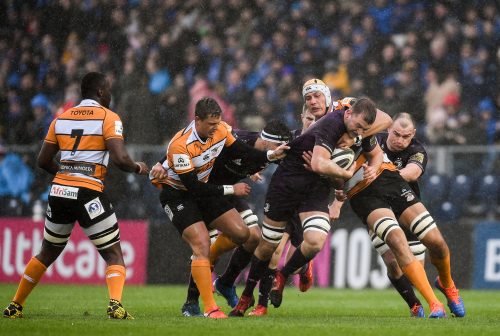 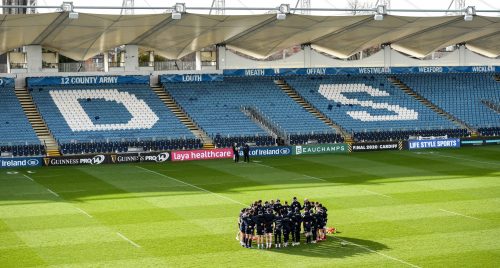 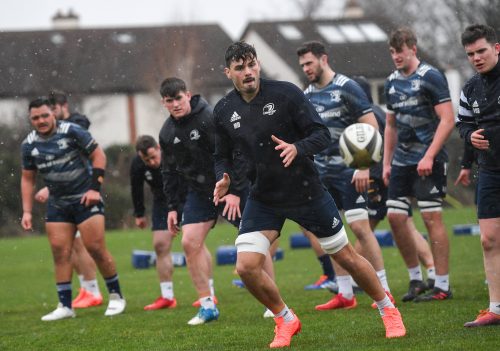 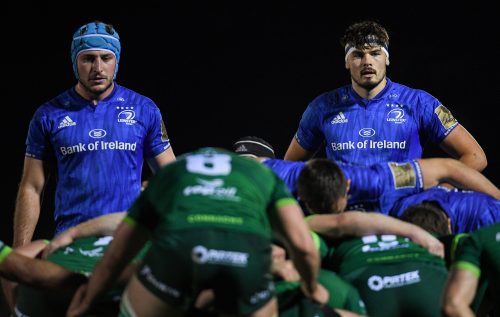 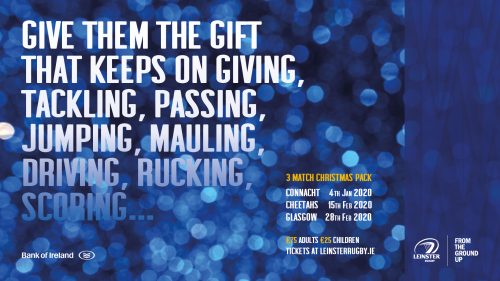