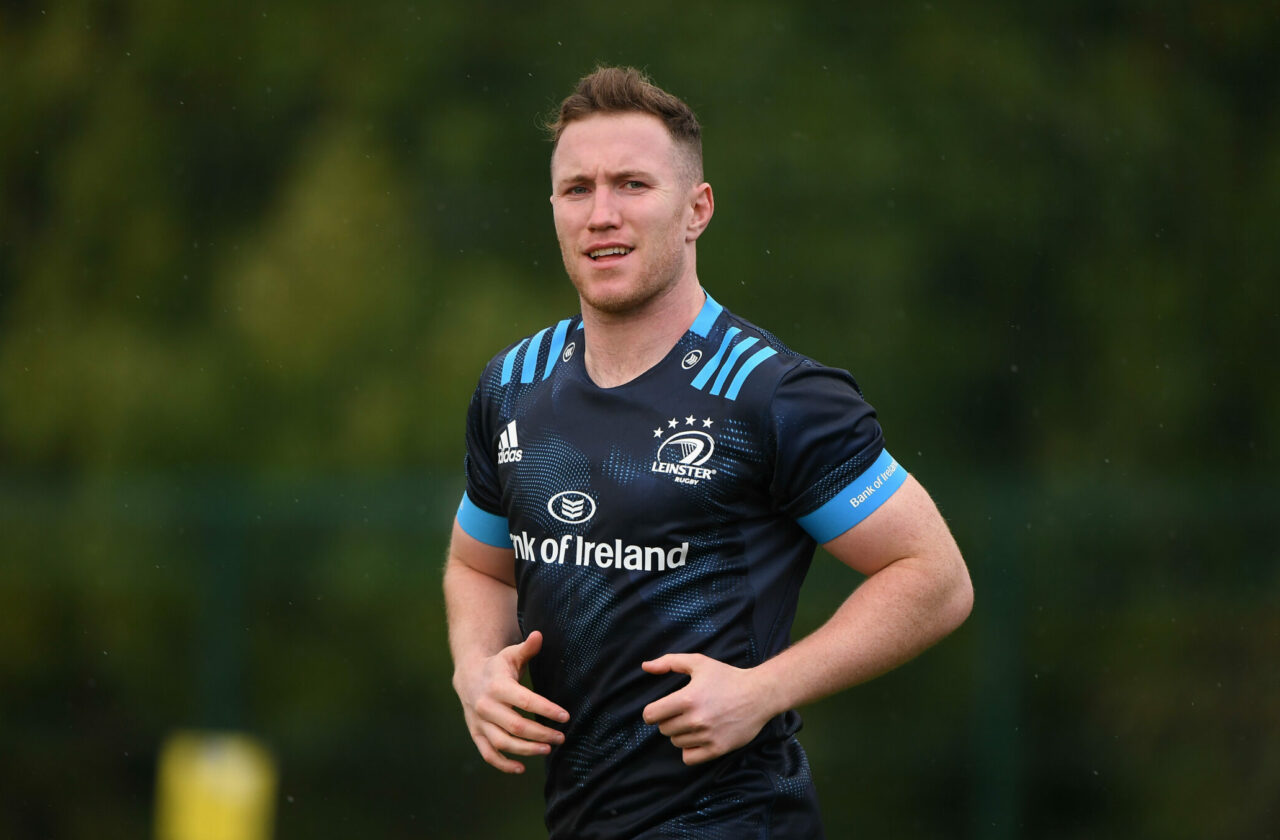 The Leinster Rugby team, as sponsored by Bank of Ireland, to face Glasgow Warriors in Scotstoun tomorrow in Round 4 of the Guinness PRO14 has been announced by Head Coach Leo Cullen (Kick-Off: 8.15pm – live on eir Sport).

Rhys Ruddock will captain the side for the second week in a row as Leinster Rugby look to continue their unbeaten start to the season.

Jimmy O’Brien is again selected at full-back as is Dave Kearney on the left wing but Cian Kelleher has shaken off a hamstring complaint to make his first start of the campaign on the right wing. 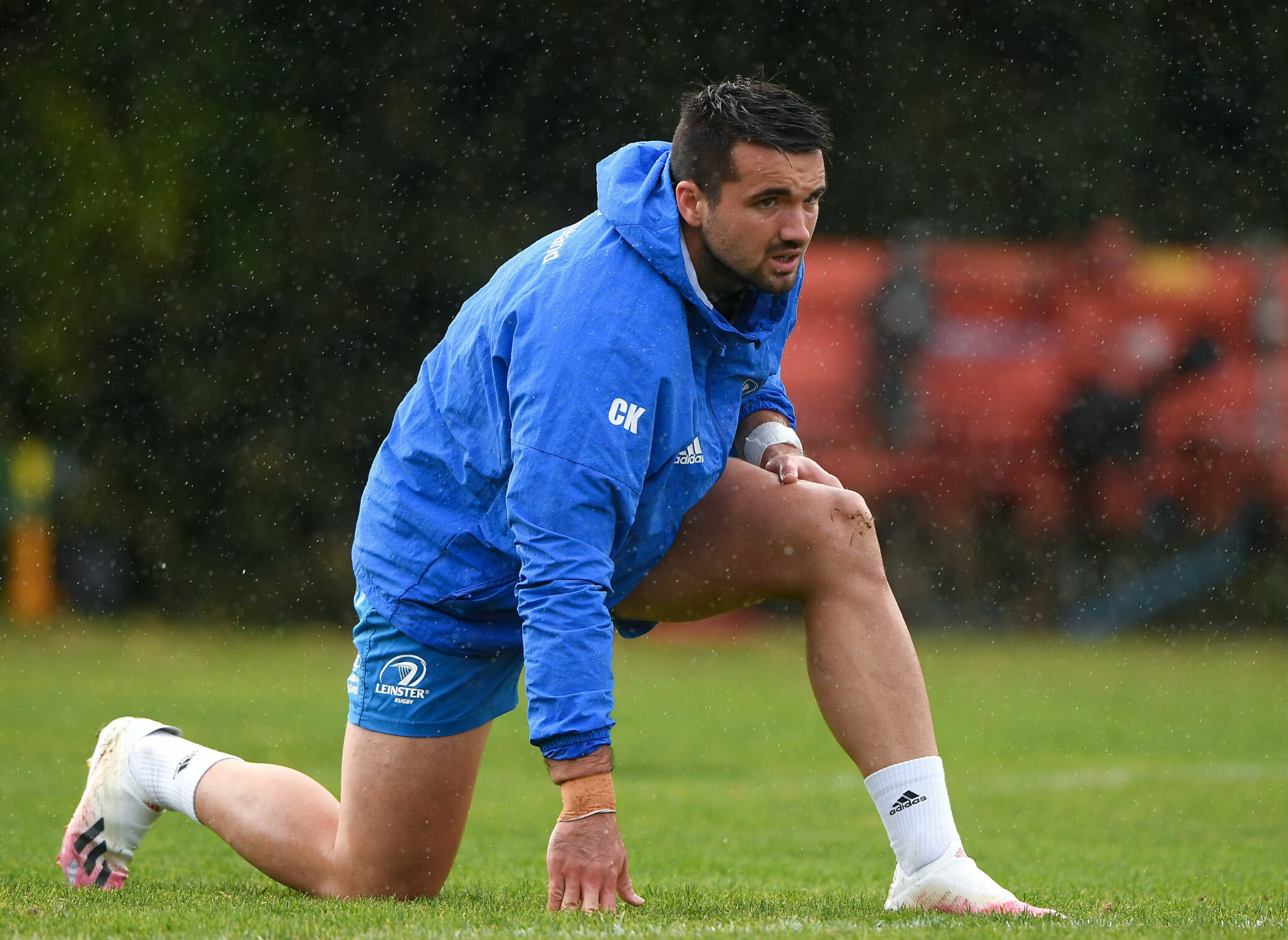 In the centre Tommy O’Brien moves from the right wing where he scored two tries last weekend to the number 12 jersey where he will be joined by Rory O’Loughlin. O’Loughlin hasn’t featured this season and is back after a minor calf injury.

In the pack, Peter Dooley and Michael Bent continue at prop but there is a change at hooker with James Tracy coming in from the start this week. 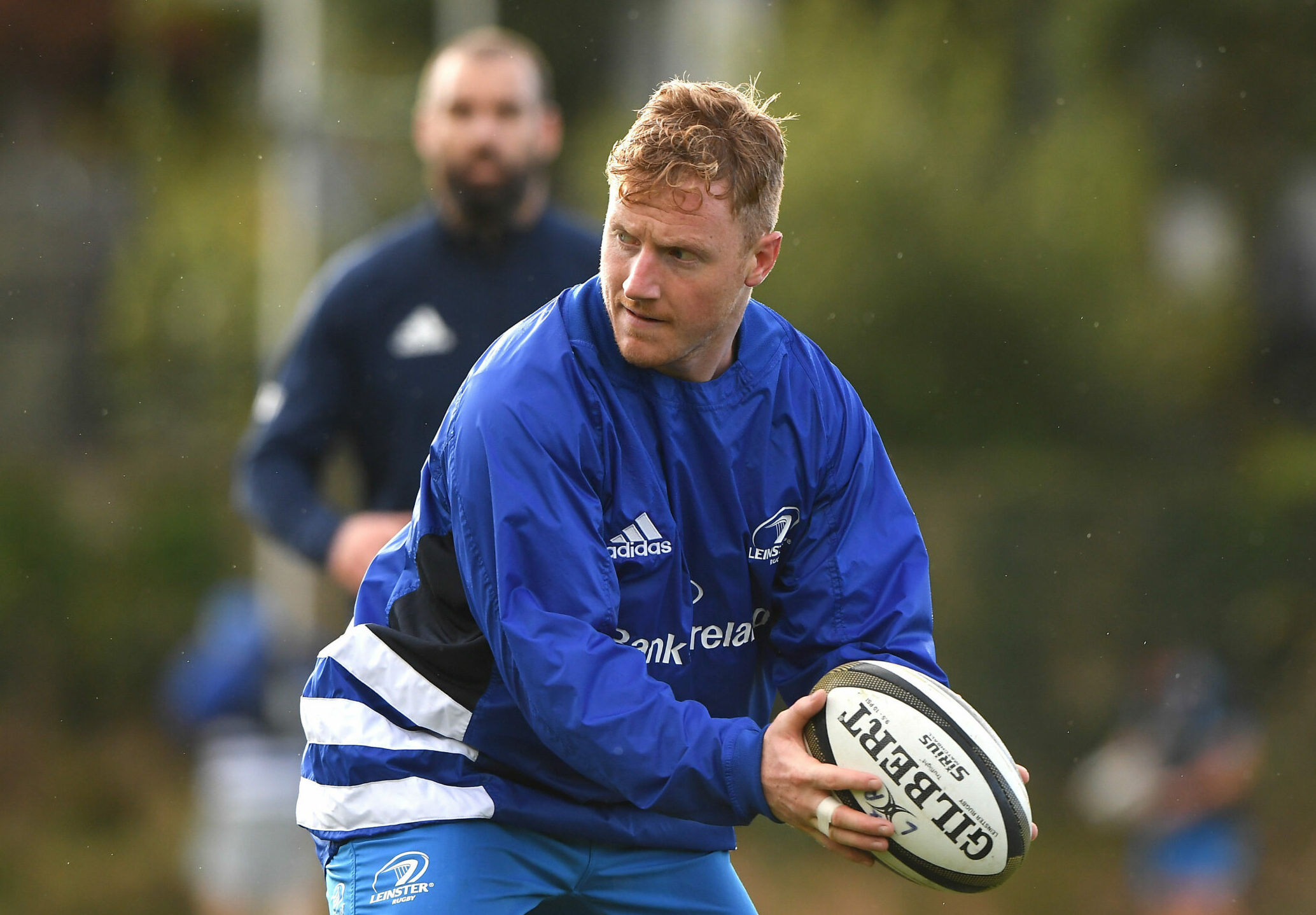 It’s the same duo in the second row with Ross Molony and Devin Toner again named by Cullen.

While in the back row, it’s again as you were, with Josh Murphy, Scott Penny and Rhys Ruddock starting.

David Hawkshaw is again this week named on the bench and is in line to make his debut.

Hawkshaw was named on the bench for the Zebre Rugby game last weekend but was withdrawn on match day with a minor adductor strain picked up during the Captain’s Run but he has recovered to again take his place on the Leinster Rugby bench.

The 21-year-old was the captain of the 2019 Ireland U20s Grand Slam winning side until a knee ligament injury put an end to his campaign. The DCU student (studying Humanities) only recently returned to action coming off the bench for Leinster ‘A’ against Ulster ‘A’ but this will be his first competitive game since the injury should he be introduced by Cullen in Scotstoun.

Dan Leavy is again selected in the match day squad having come through his own return from a knee injury last weekend.

Leinster Rugby confirmed that all staff and players passed the latest round of PCR Testing. 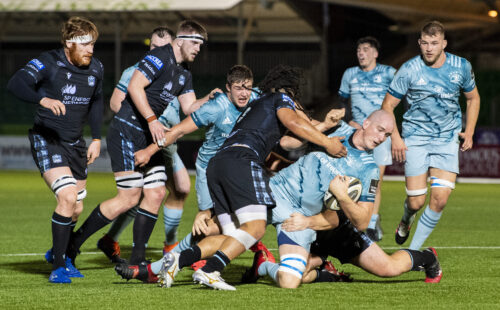 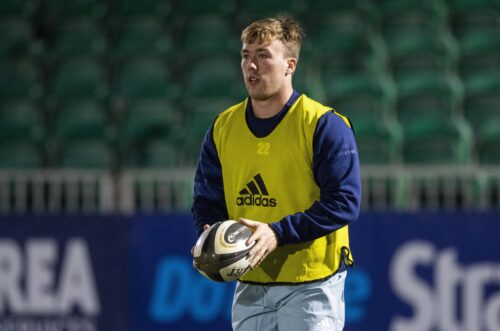 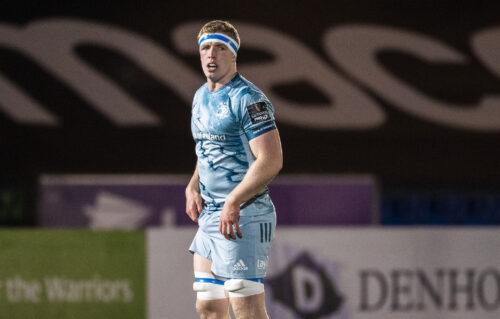 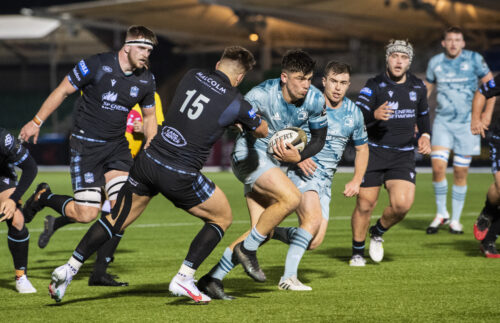 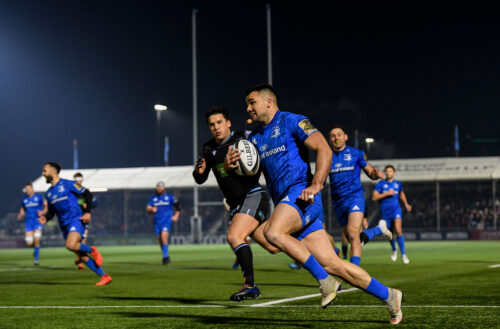 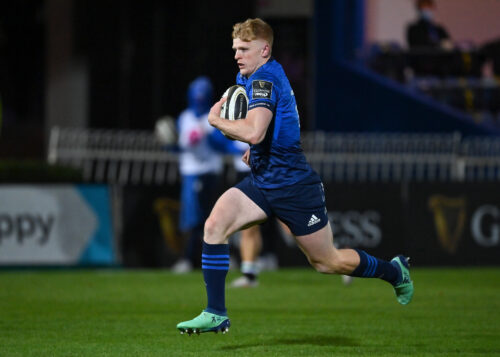 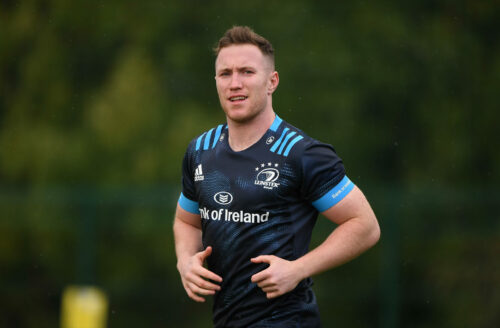 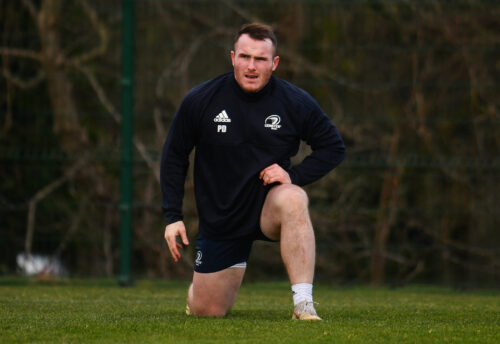 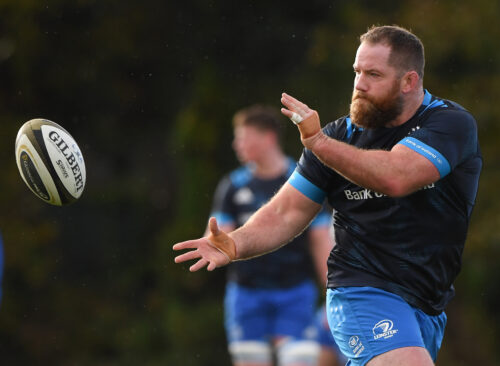 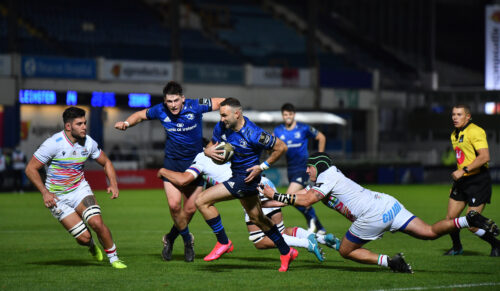