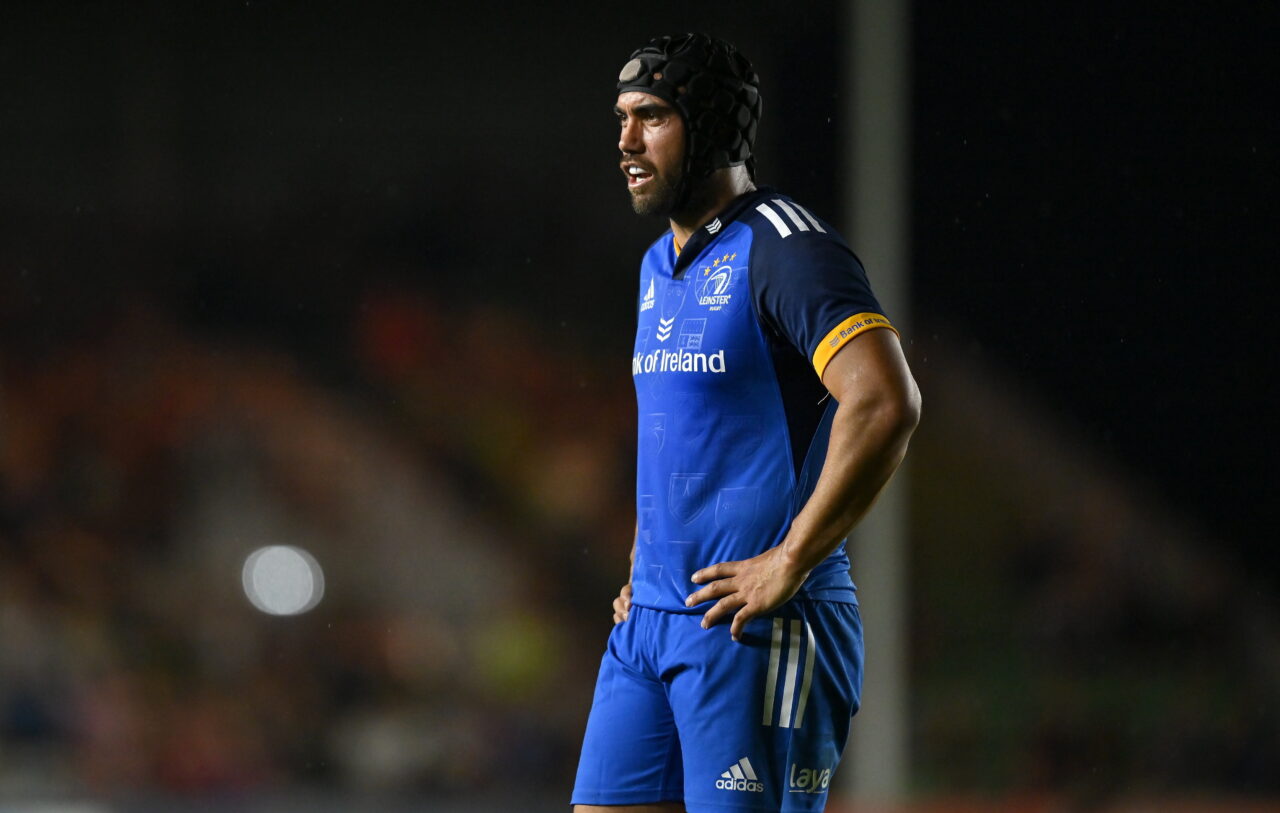 Both of the new summer signings, Jason Jenkins and Charlie Ngatai, are included in the starting XV for their Leinster debuts.

Rhys Ruddock captains the side from the back row where he’s alongside Scott Penny and Max Deegan.

Rónan Kelleher, who missed the end of last season through injury, returns in the front row with Ed Byrne and Michael Ala’alatoa either side of him while Ross Molony joins Jenkins at lock. 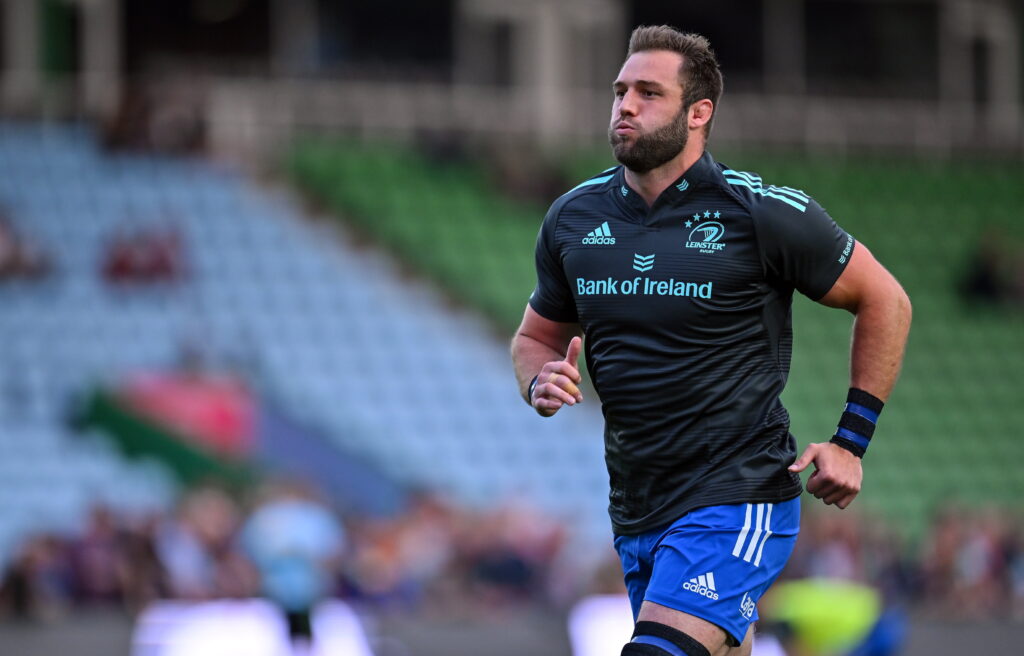 The familiar pairing of Luke McGrath and Ross Byrne make up the half-backs with the other debutant, Ngatai, joining Jamie Osborne, now promoted from the Academy, in midfield.

Cullen and Co are able to welcome Dave Kearney back from injury for the new campaign and he’s selected on the left wing with Academy duo Rob Russell and Max O’Reilly completing the back three.

There’s also a welcome return from injury for Will Connors who takes his place among the replacements. 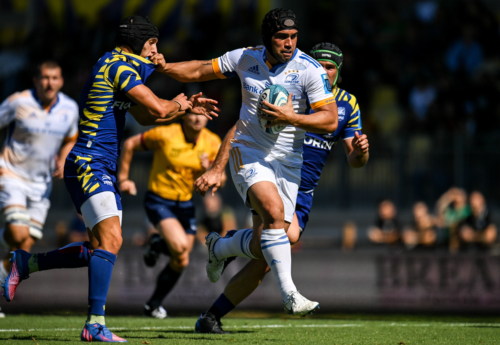 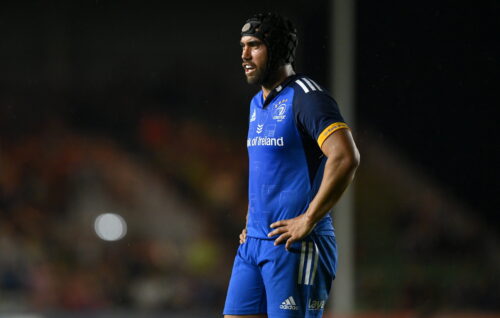 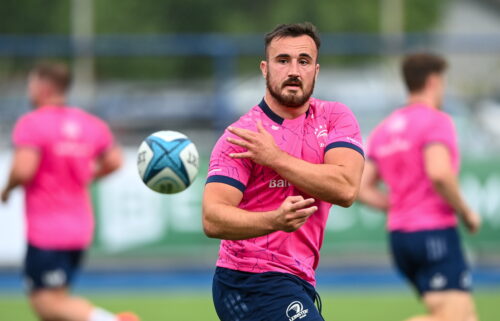