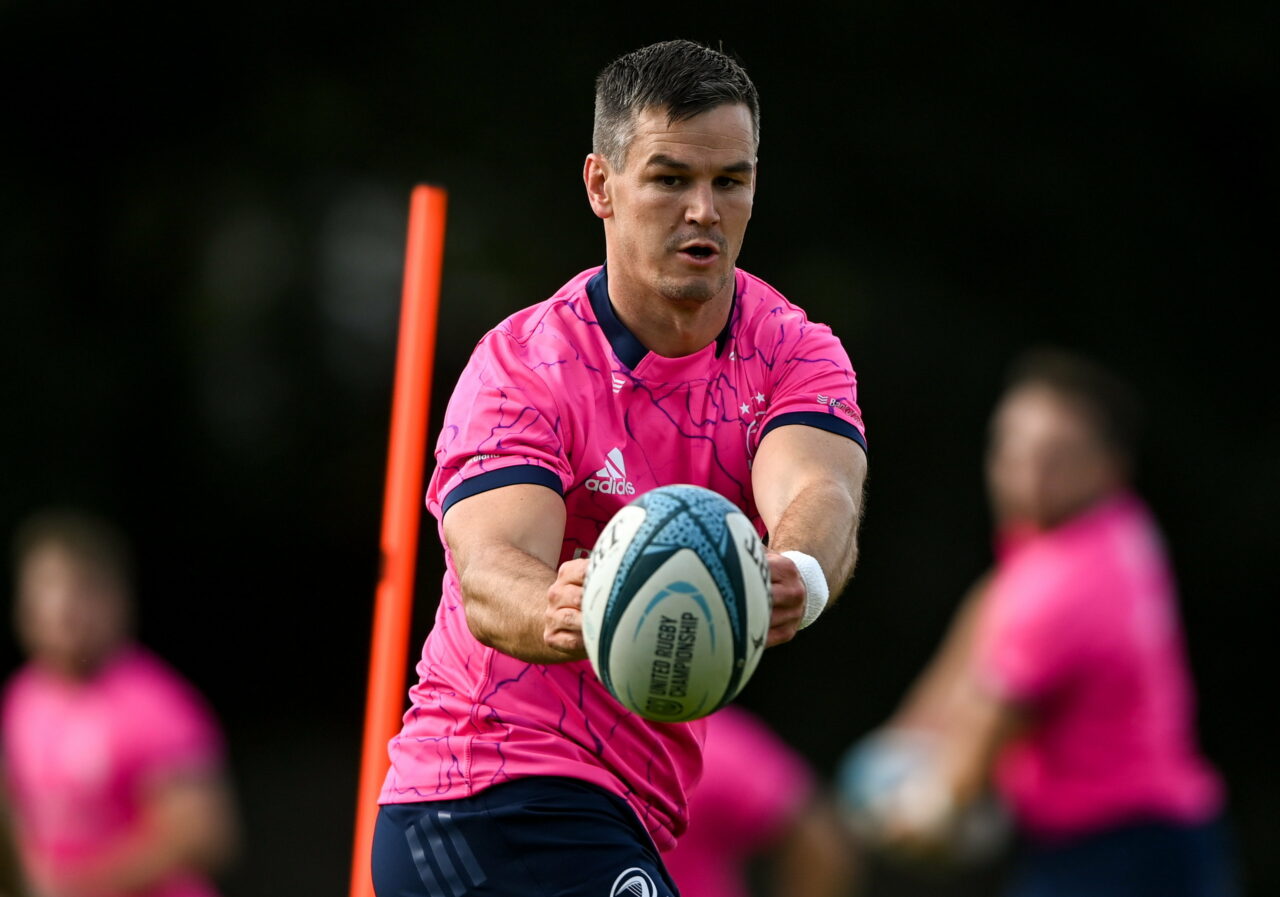 The Leinster Rugby team, proudly sponsored by Bank of Ireland, to take on Vodacom Bulls tomorrow in the opening round of the United Rugby Championship at Aviva Stadium has been announced by head coach Leo Cullen (live on TG4, Premier Sports and URC TV).

The game is being run at 75 per cent of Aviva Stadium capacity and tickets for the game between the reigning URC champions and the reigning Currie Cup champions are still on sale HERE.

Supporter information ahead of the game and the Covid-19 protocols to be adhered to are all available here.

To team news and Cullen has made a number of changes from the team that faced Harlequins in the Bank of Ireland pre-season friendly two weeks ago and there are a number of positional changes as well.

Hugo Keenan, Rory O’Loughlin and James Lowe are the back three selected by Cullen with Keenan and O’Loughlin seeing action for the first time this autumn against the Bulls.

In the centre, Ciarán Frawley will also get his first taste of Leinster action since last season as will Garry Ringrose beside him, with both players now fully recovered from shoulder injuries.

In the half backs, Cullen has chosen the same pair that started against Quins with the experienced duo of Luke McGrath and captain Johnny Sexton teaming up. 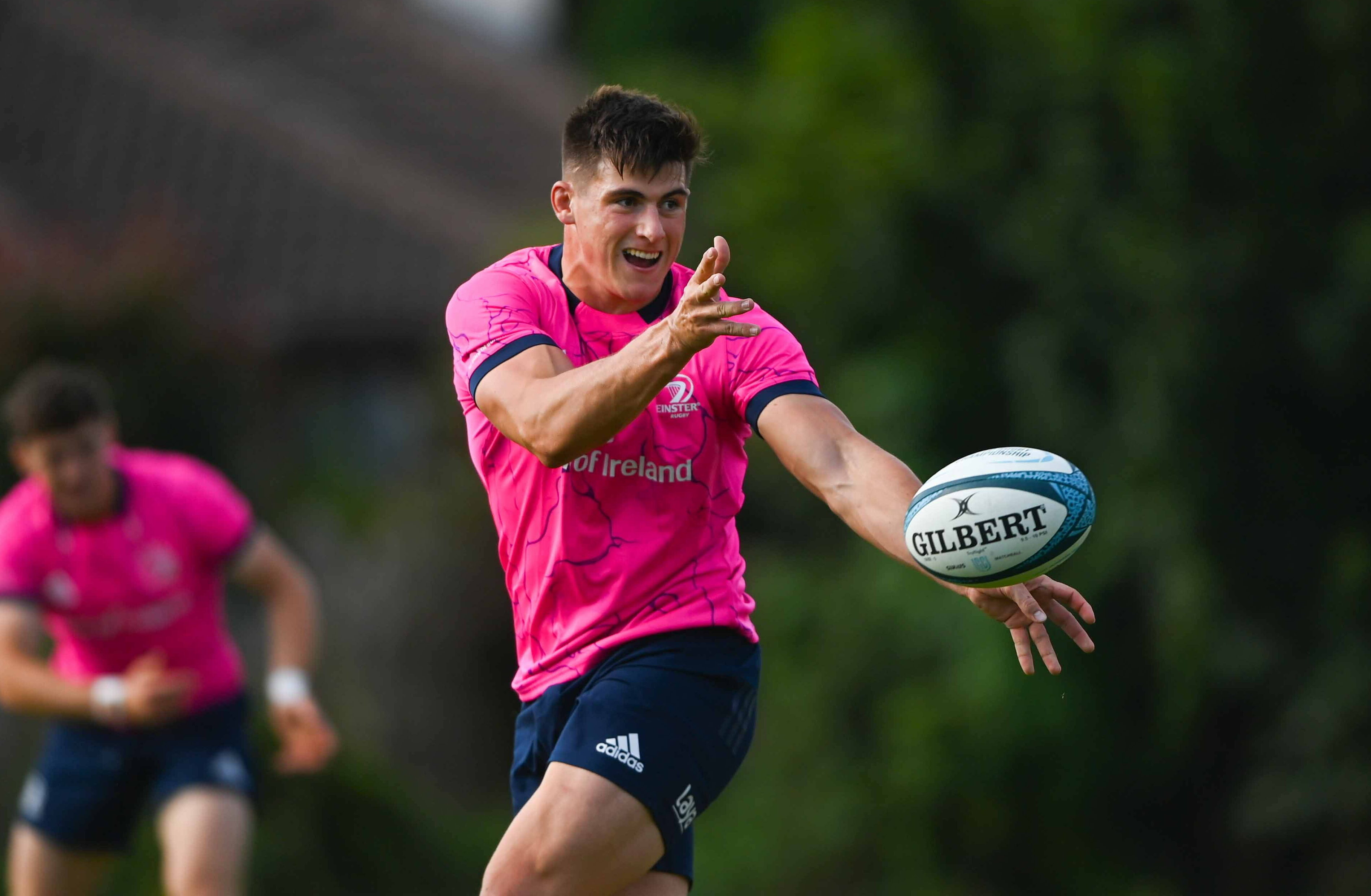 In the pack, Andrew Porter has recovered from a foot injury and will start in the number one jersey for Leinster for the first time since November 2016. Dan Sheehan starts at hooker with Michael Ala’alatoa making his competitive debut at tighthead prop.

Ross Molony and James Ryan will form an all-St Michael’s College second row unit when they line out tomorrow evening.

Finally, in the back row, Rhys Ruddock, Josh van der Flier and Caelan Doris complete the starting XV for Cullen. Neither van der Flier nor Doris were involved at the Aviva two weeks ago.

On the bench, Cian Healy will wear the number 18 jersey, while Max Deegan will make his first competitive appearance for the club since October 2020 if he is introduced. 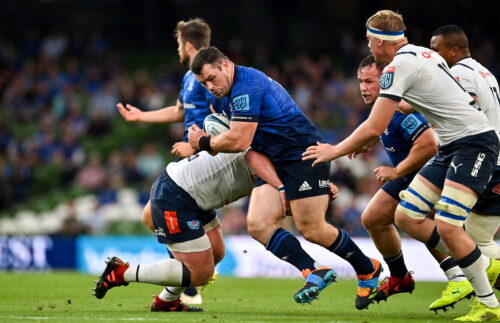 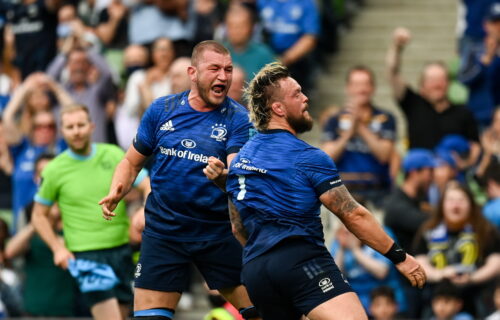 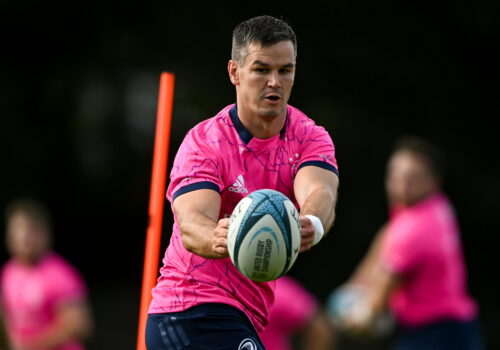 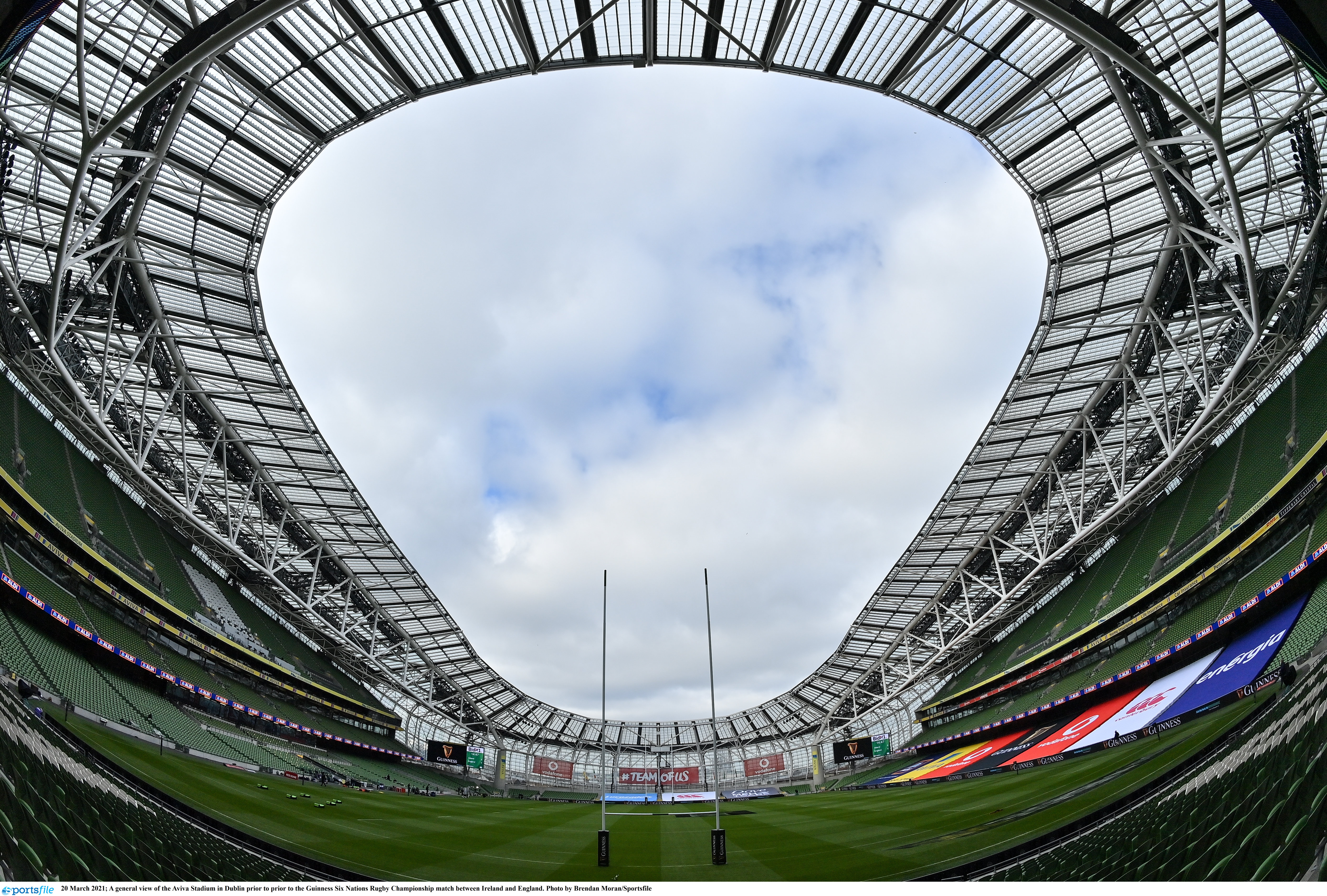