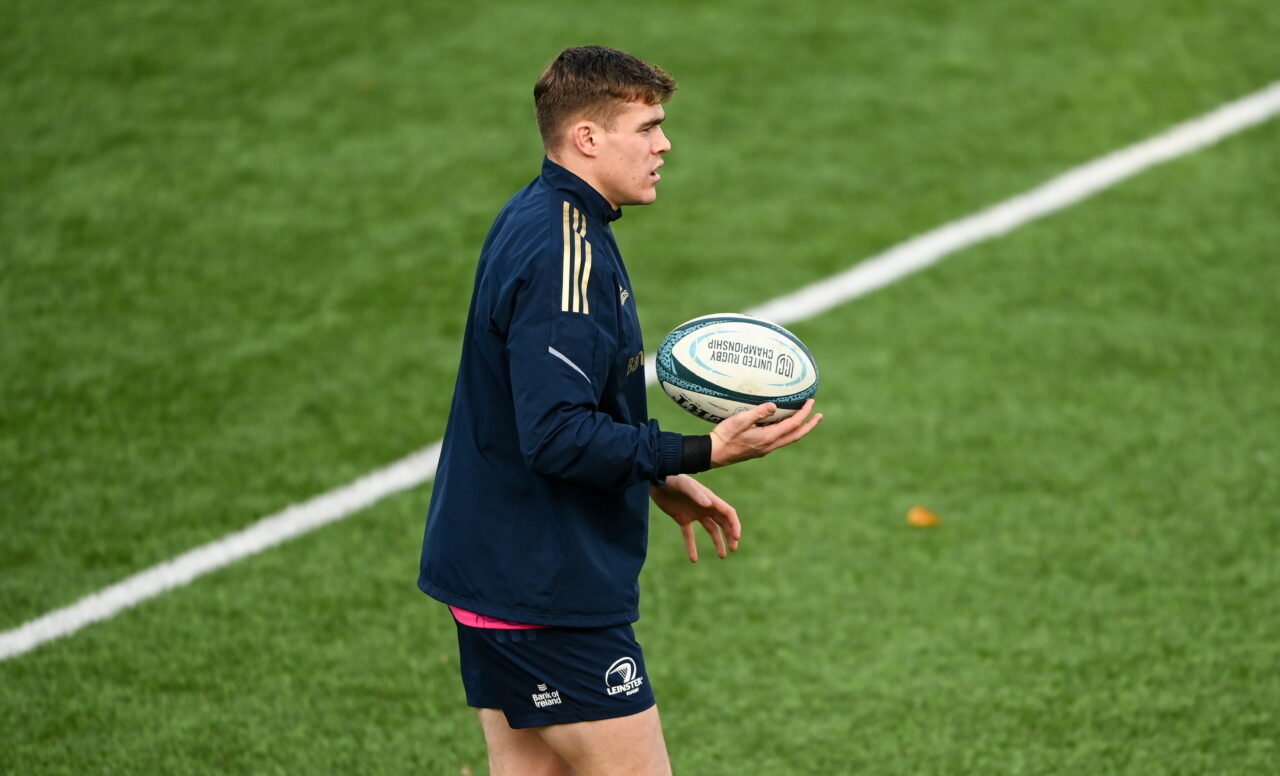 The Leinster Rugby team, proudly sponsored by Bank of Ireland, to face Connacht Rugby at the RDS Arena tomorrow in the United Rugby Championship has been named by head coach Leo Cullen (KO 7.45pm – live on TG4, Premier Sports 2 and URC TV – 50 per cent off URC TV if you sign up now).

Tickets for the game are still available to purchase HERE. Supporters are also reminded that the wearing of masks is advised in the ground at all times.

In team news, Cullen has been able to call on a selection of returning internationals this week.

Two of those, Hugo Keenan and James Lowe, will line out in the back three where they are joined by Jordan Larmour. 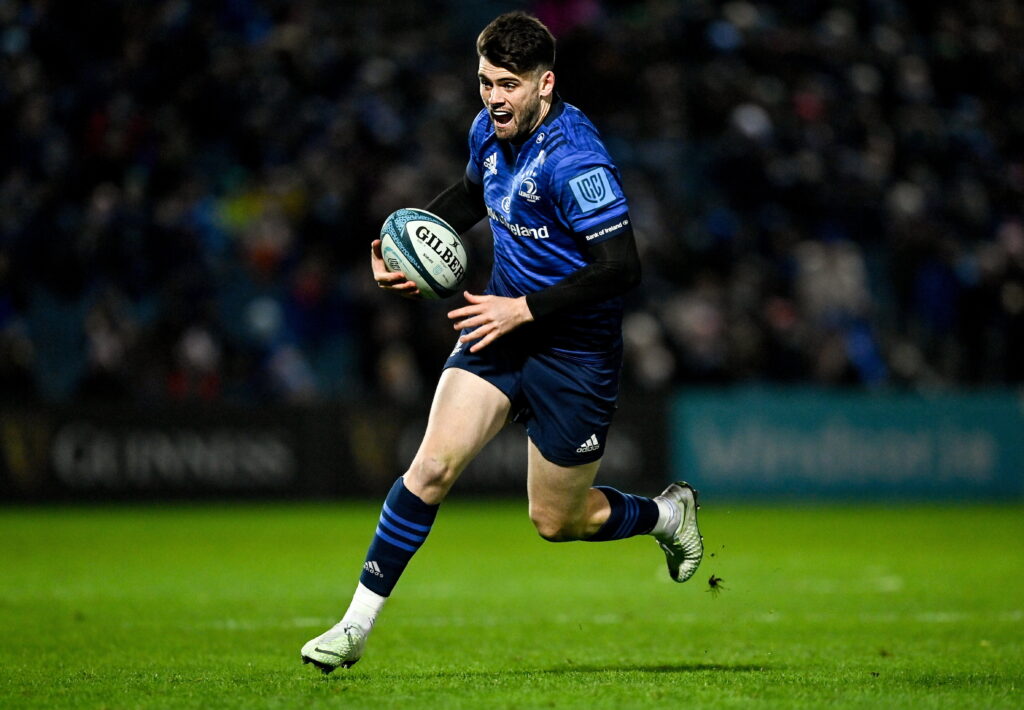 Robbie Henshaw swaps from outside centre to inside while Garry Ringrose returns to don the number 13 shirt.

Once again, Luke McGrath will lead the side out as captain and he is partnered in the half-backs by Harry Byrne, a replacement last week against Ulster.

In the pack, Cian Healy, newly-capped international Dan Sheehan and Michael Ala’alatoa make up the front row with Ryan Baird and Devin Toner slotting in behind them.

Autumn Nations Player of the Series Caelan Doris starts at No 8 where he is flanked by the familiar presence of Rhys Ruddock and Josh van der Flier. 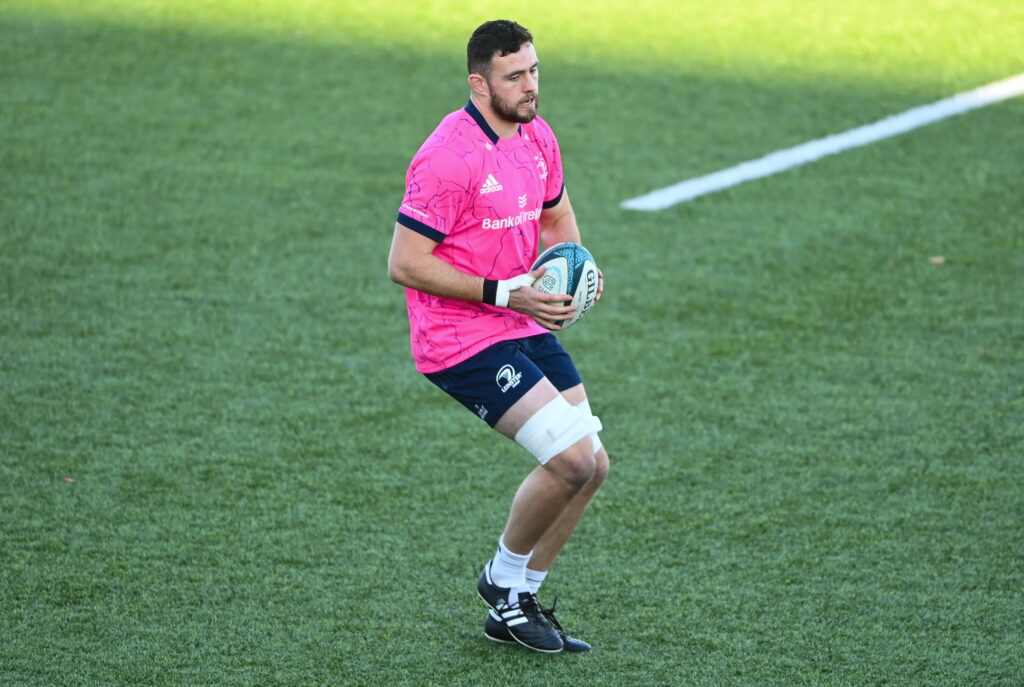 Josh Murphy will reach a half-century of appearances for the province if he is introduced from the bench. 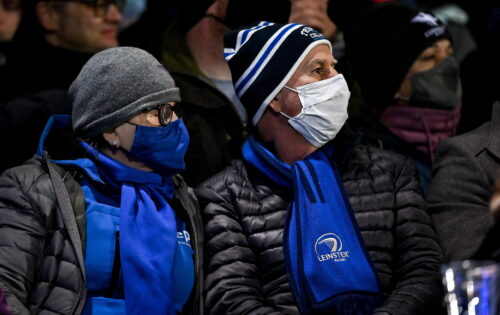 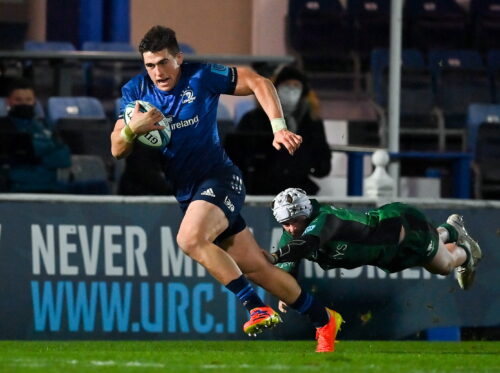 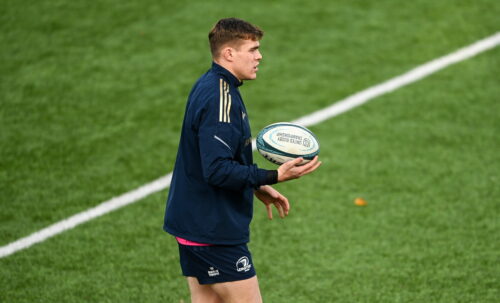