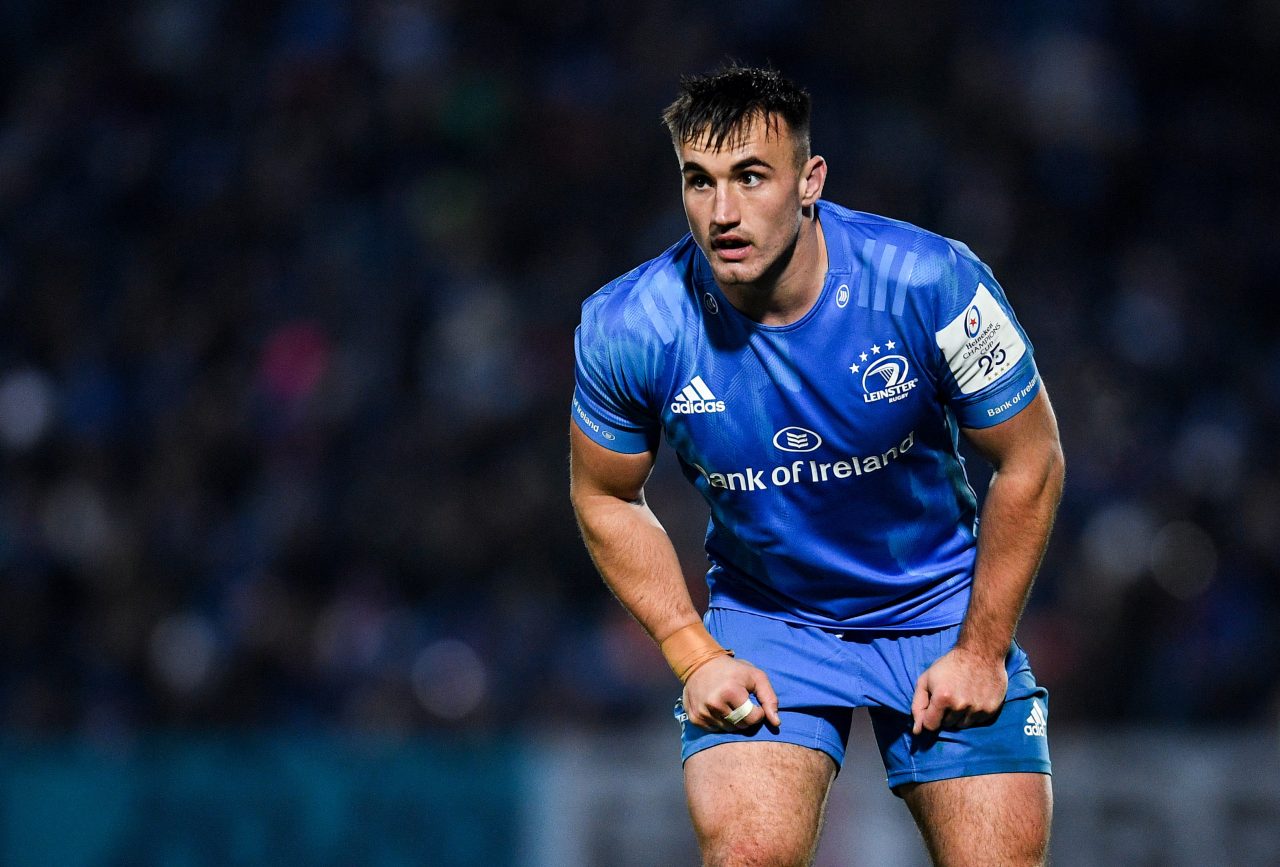 The Leinster Rugby team, as sponsored by Bank of Ireland, to take on Northampton Saints in Round 3 of the Heineken Champions Cup tomorrow in Franklin’s Gardens has been named by Head Coach Leo Cullen (Kick Off: 1.00pm – live on Channel 4 / Virgin Media / BT Sport & Newstalk).

Jordan Larmour, Dave Kearney and James Lowe have been selected by Cullen in his back three, with Robbie Henshaw and Garry Ringrose in the centre.

In the half backs Jamison Gibson-Park and captain Johnny Sexton have been selected.

In the pack Cian Healy, Rónan Kelleher and Andrew Porter are in front row with Devin Toner and James Ryan behind them in the second.

Finally in the back row, Rhys Ruddock has been selected at blindside, with Josh van der Flier at openside and finally Caelan Doris at number eight.

Over 35,000 tickets have been sold for next weekend’s return fixture against Northampton Saints at Aviva Stadium. Get tickets here. 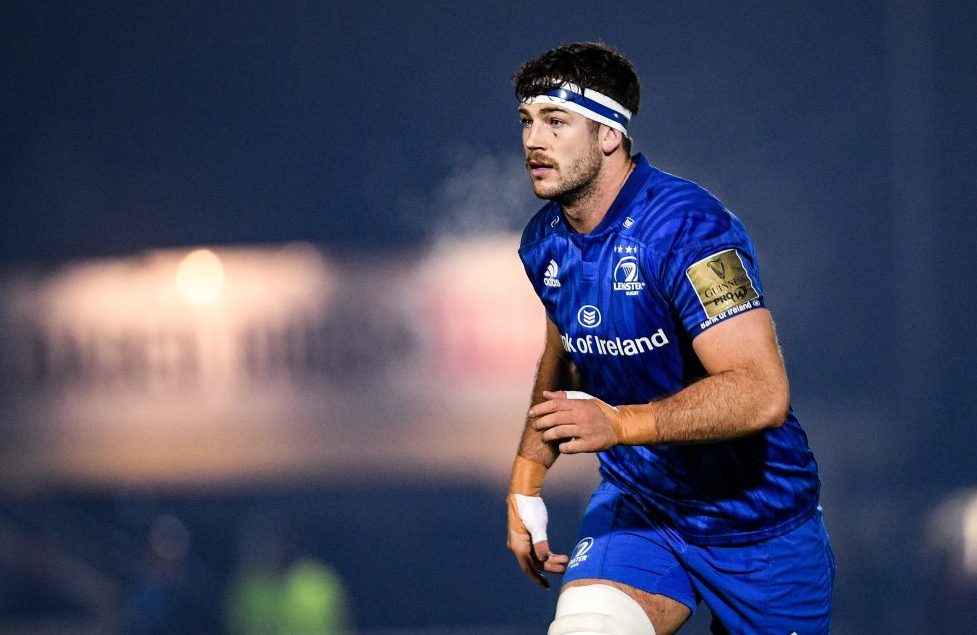 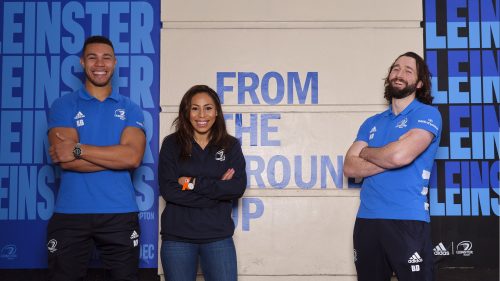 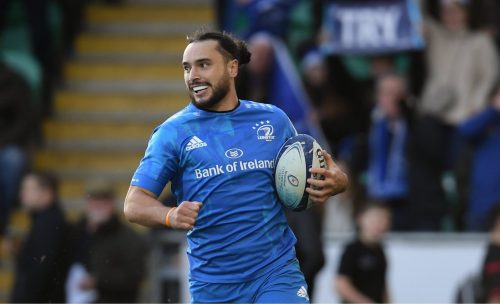 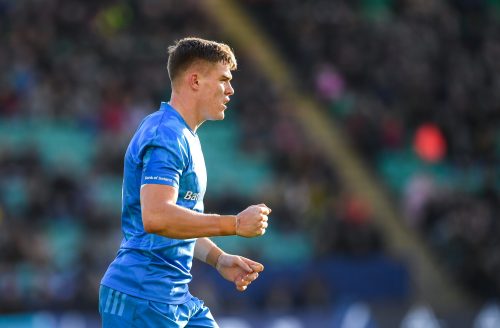 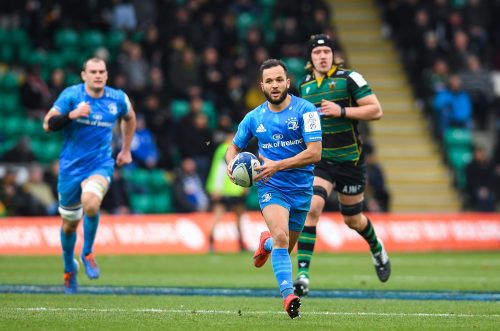 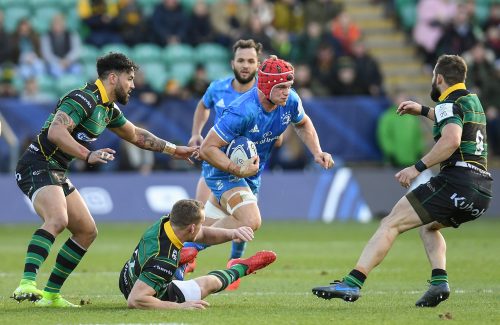 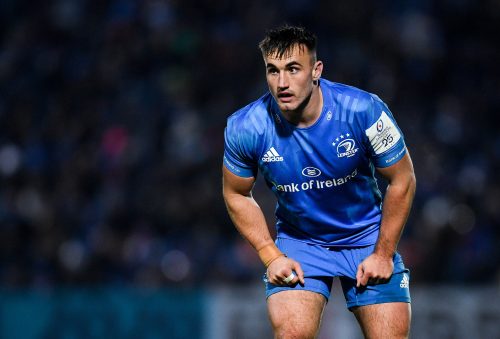 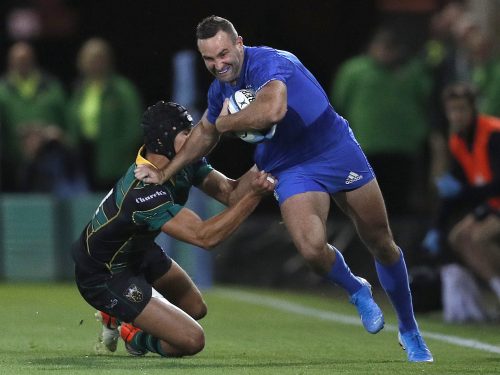 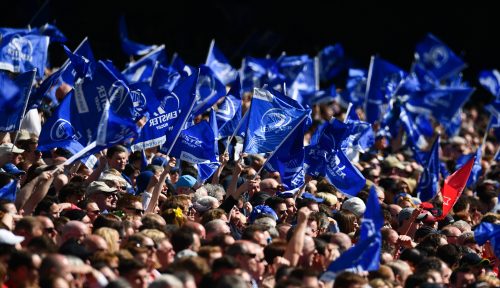 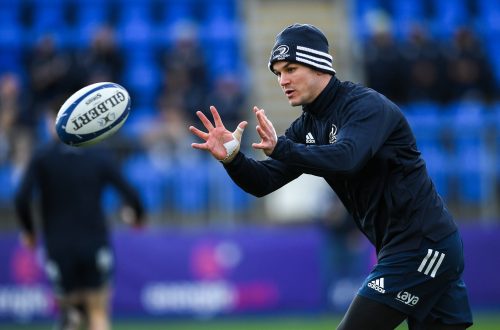 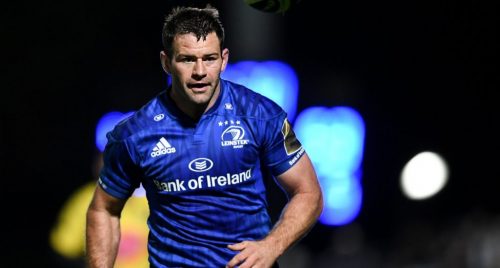 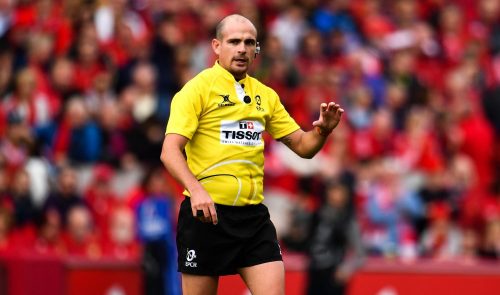