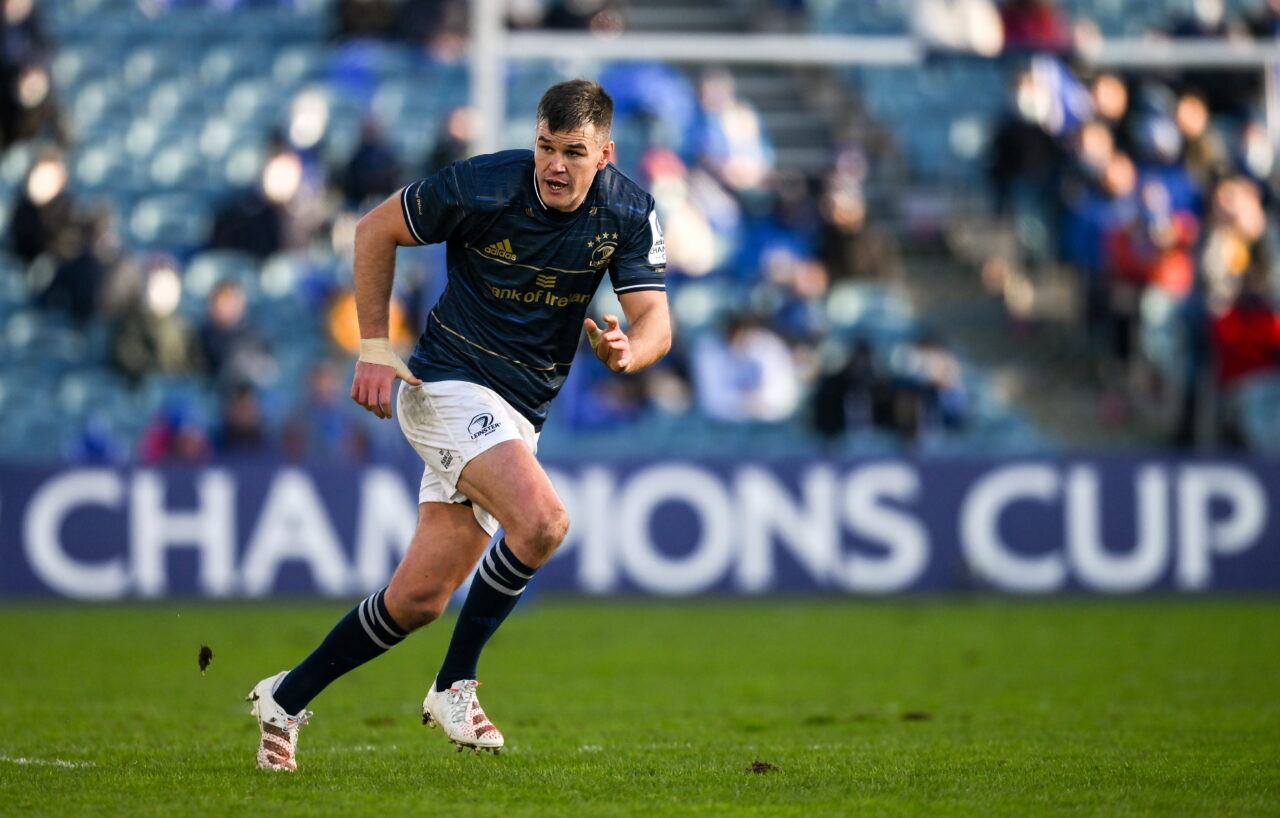 Head coach Leo Cullen has named the Leinster Rugby team, as sponsored by Bank of Ireland, to take on Bath at the Rec in the Heineken Champions Cup tomorrow (KO 1pm – LIVE on BT Sport, Channel 4, Virgin Media and RTÉ Radio).

Captain Johnny Sexton returns to lead the side out, his first start for the province since the win over Scarlets in mid-October.

He’s partnered in the half-backs by Luke McGrath.

Cullen has chosen the same back three from last week’s 89-7 win over Montpellier at the RDS with Hugo Keenan in the number 15 jersey flanked by Jordan Larmour and Jimmy O’Brien.

Garry Ringrose holds onto his spot in the centre but this week will be joined in midfield by Robbie Henshaw. 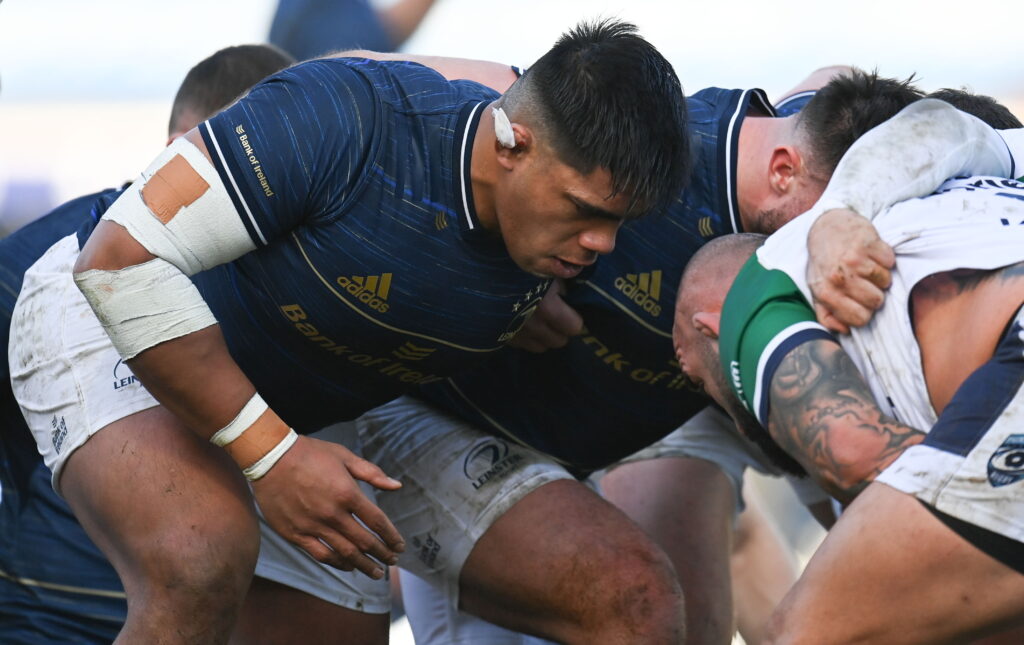 There’s just one change to the pack from round three, Michael Ala’alatoa – a try-scorer from the replacements bench against Montpellier – comes in ahead of Tadhg Furlong.

He goes in at tighthead alongside hooker Rónan Kelleher and loosehead Andrew Porter.

Packing down behind them is the same duo of Ross Molony and Josh Murphy while the back row also remains unchanged, the trio of Caelan Doris, Josh van der Flier and Jack Conan.

On the bench, there’s a potential European debut for Vakh Abdaladze should he enter the fray. 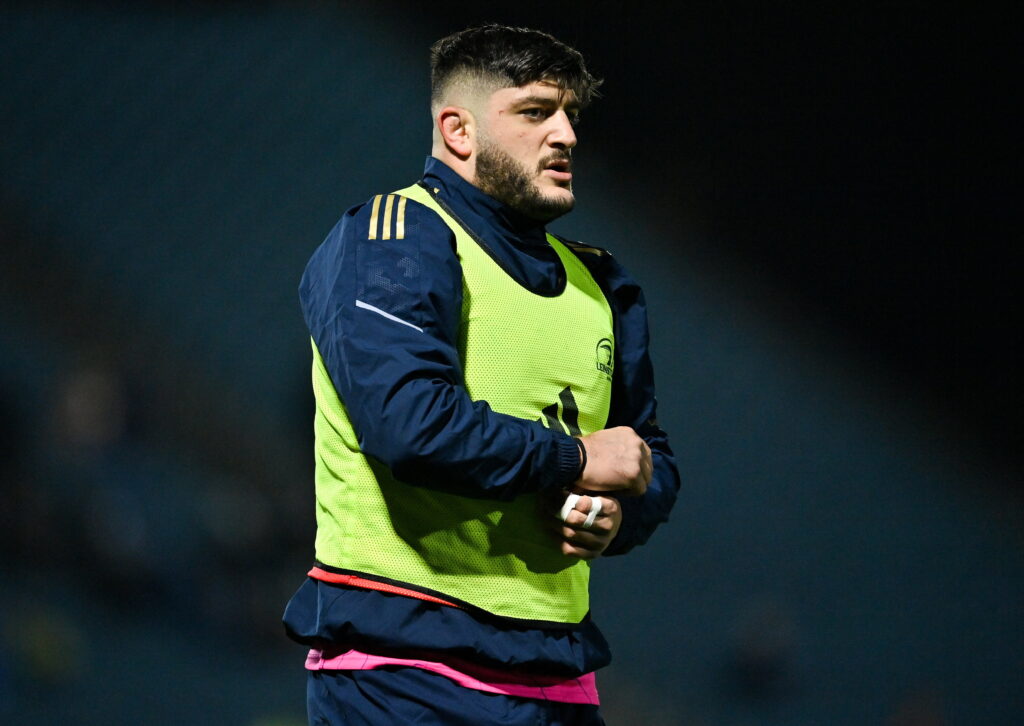 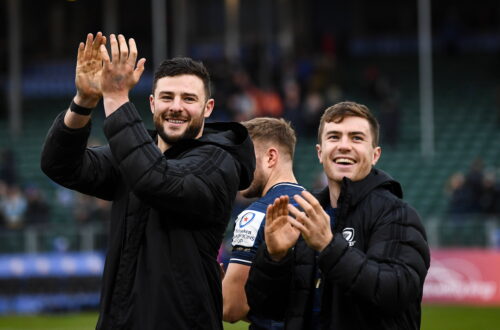 Gallery: Leinster clinch spot in Champions Cup Round of 16 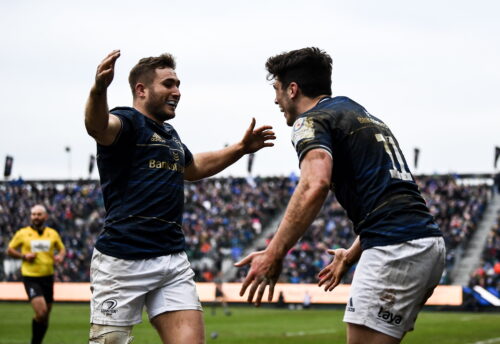 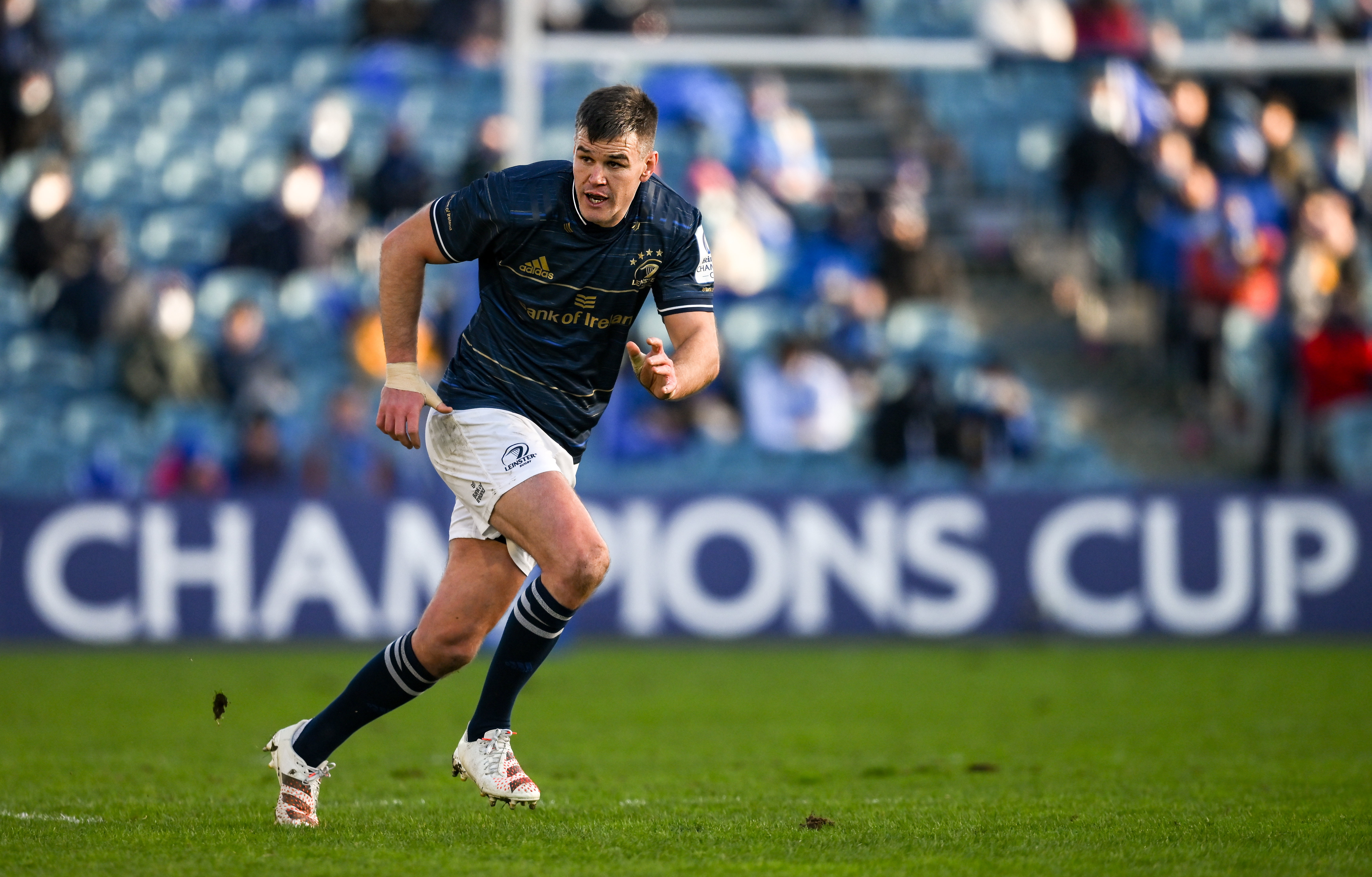