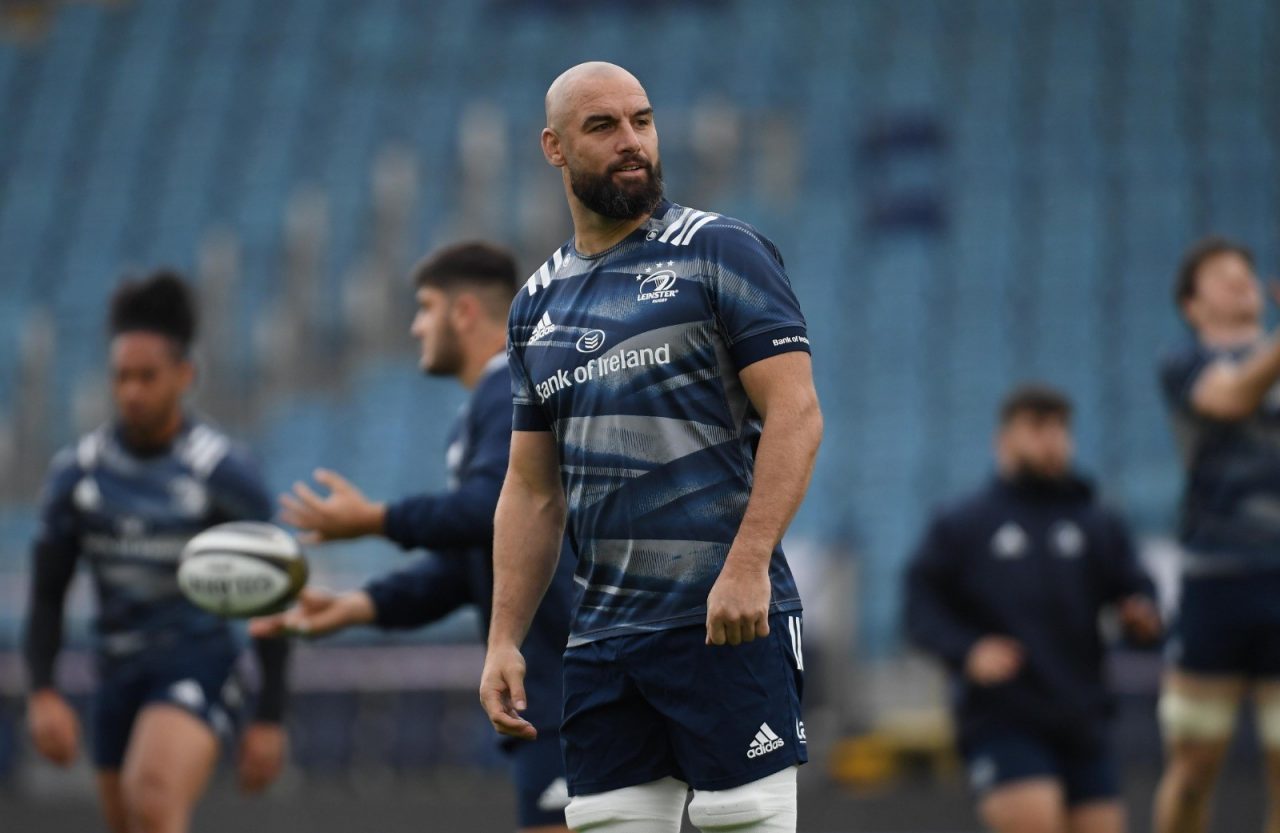 The Leinster Rugby team, as sponsored by Bank of Ireland, has been named by Head Coach Leo Cullen for tomorrow’s Guinness PRO14 game against the Ospreys in the RDS Arena (Kick Off: 7.35pm – live on eir Sport & TG4).

Tickets for the game are still on sale on leinsterrugby.ie or on match day from 6.00pm at the Ticket Office based inside the Anglesea Road gate.

Leinster Rugby would also like to remind Season Ticket Holders that their Season Ticket packs will be available for collection tomorrow evening at the RDS Arena before the game, with collections also possible after the game.

However, supporters must bring a 2019/20 Season Ticket card with them to collect their pack and Supporters’ Guide. There will also be stalls featuring some of Leinster Rugby’s sponsors and partners, as well as the OLSC and the two charity partners for the season ahead, Down Syndrome Centre and MS Ireland.

The OLSC has also announced that for their first Q&A of the new season, Leinster Rugby Senior Coach Stuart Lancaster will be in the Laighin Out Bar after the game.

To team news and Cullen has made a number of changes to the team that accounted for Benetton Rugby away in Treviso in Round 1.

It’s a new back three with Hugo Keenan starting at full-back, Fergus McFadden on the right wing and James Lowe returning from injury for his first game since the Guinness PRO14 Final in May. 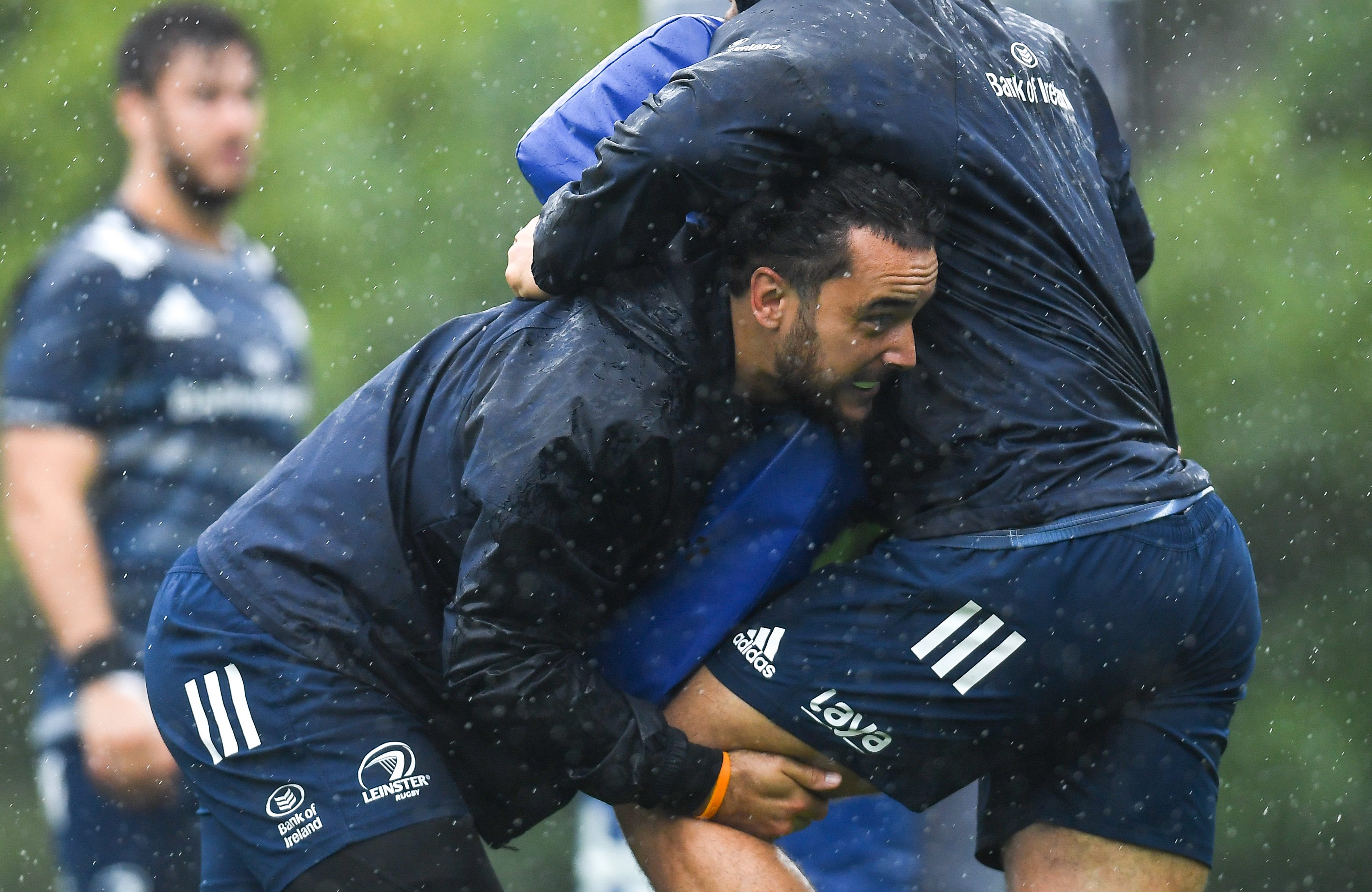 It’s as you were in the centre and in the half-backs though with Joe Tomane and Rory O’Loughlin again at 12 and 13, and Jamison Gibson-Park and Ross Byrne at scrum-half and out-half.

Peter Dooley, Rónan Kelleher and Michael Bent continue in the front row, with one change in the second row as Scott Fardy comes in to captain the side alongside Devin Toner.

The back row also has one change with Josh Murphy starting this week at blindside flanker, with Will Connors at openside and Caelan Doris again at number eight.

On the bench Michael Milne and Harry Byrne are in line to make their first appearance at the RDS Arena after their debuts last weekend, while Dublin University FC’s Rowan Osborne is due to make his senior debut having impressed in the pre-season friendly against Coventry and over the last number of weeks for Leinster ‘A’ in the Celtic Cup. 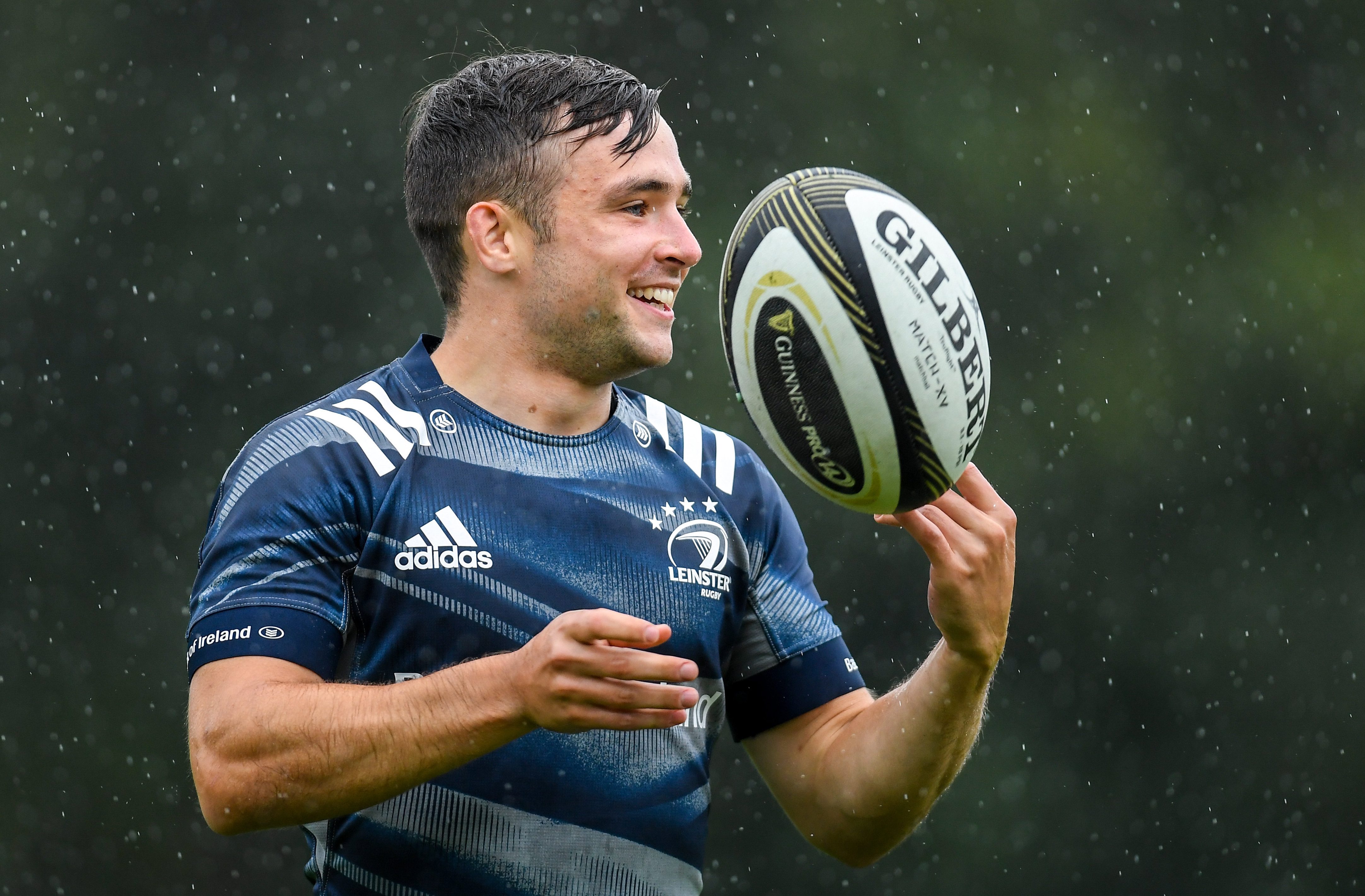 Osborne, who plays at scrumhalf for Trinity in the Energia All-Ireland League, has played for Ireland Students and the Ireland U18 Schools team during his time at Clongowes Wood College and, as recently as February of this year, for the Ireland Universities side. 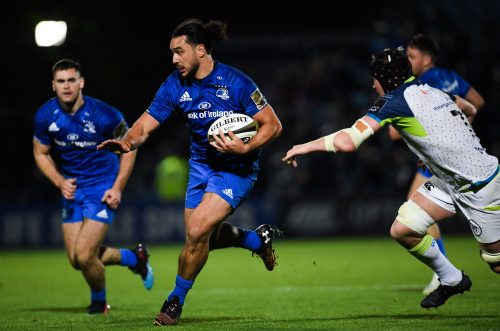 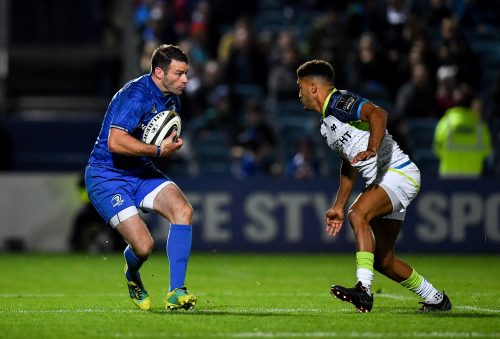 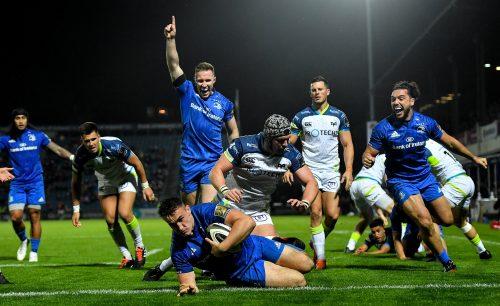 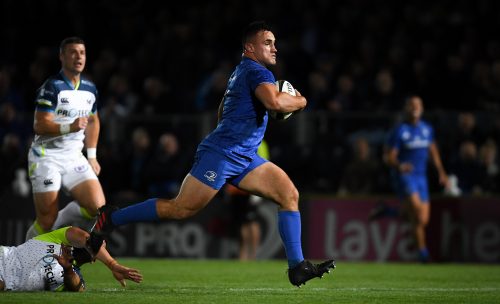 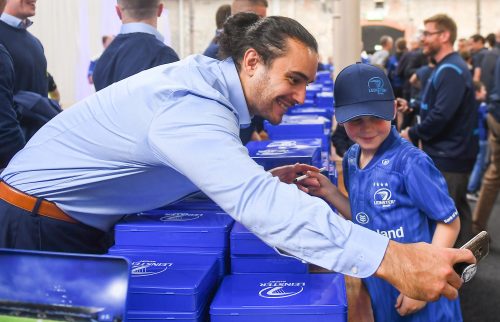 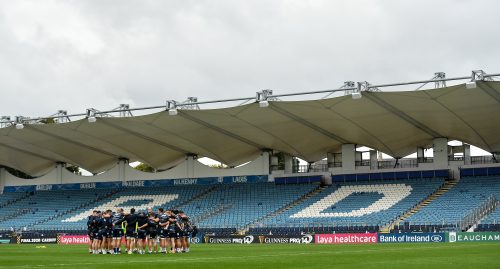 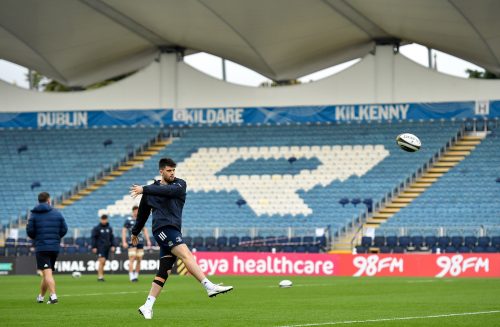 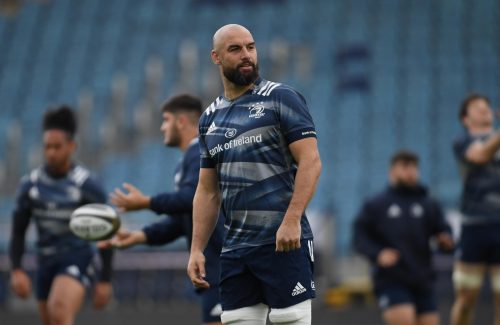 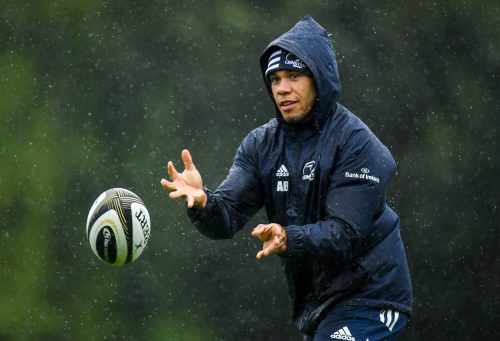 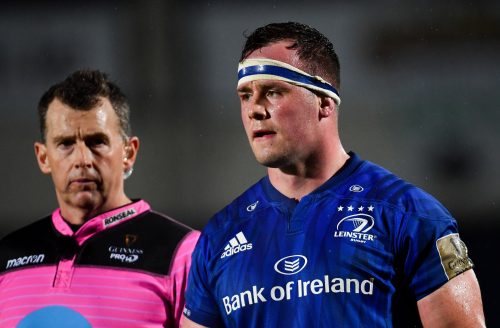