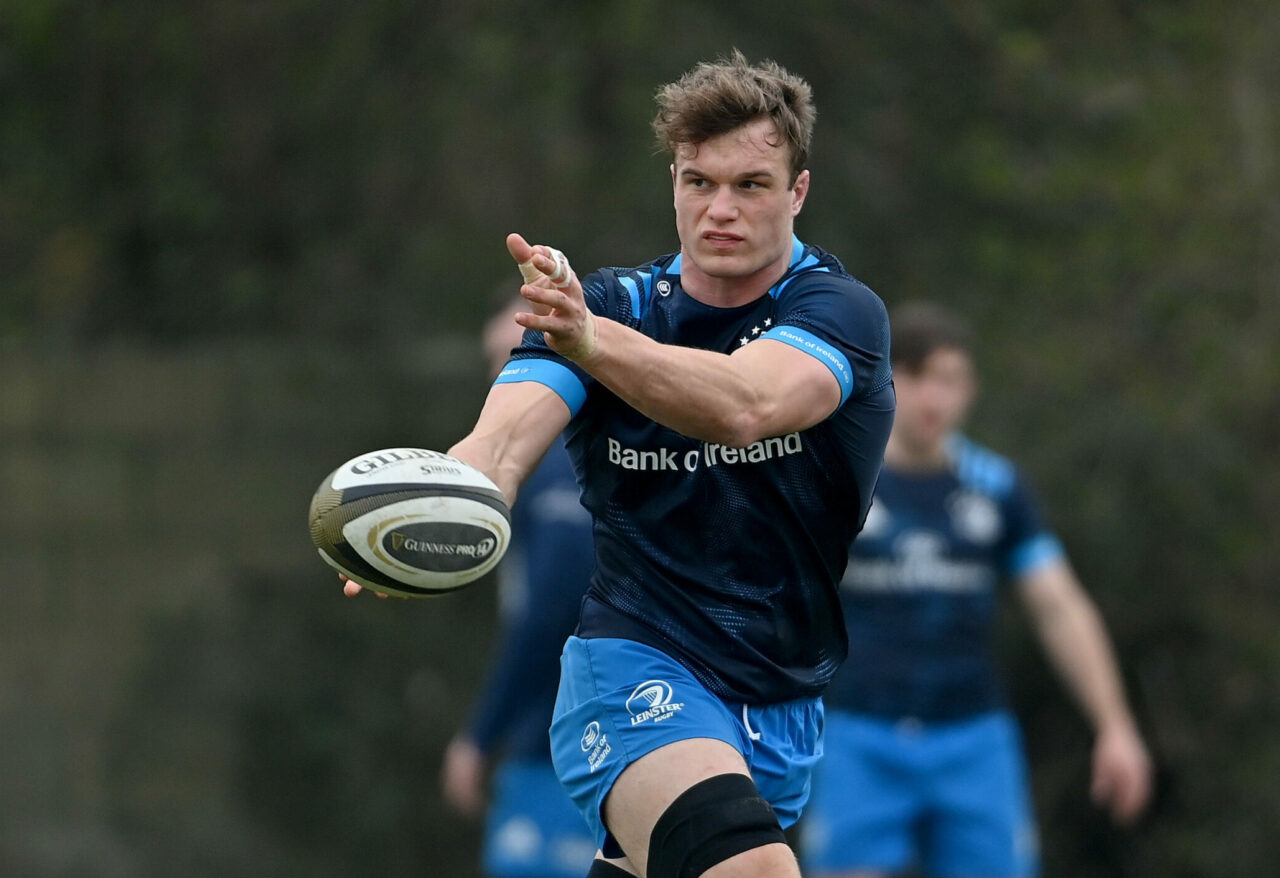 The Leinster Rugby team, proudly sponsored by Bank of Ireland, to face Ulster Rugby tomorrow in the Guinness PRO14 has been announced (KO 7.35pm, live on eir Sport & RTÉ Radio).

Luke McGrath will once again captain the side as Leo Cullen welcomes back four players from Ireland camp for the top of Conference A clash in Belfast. 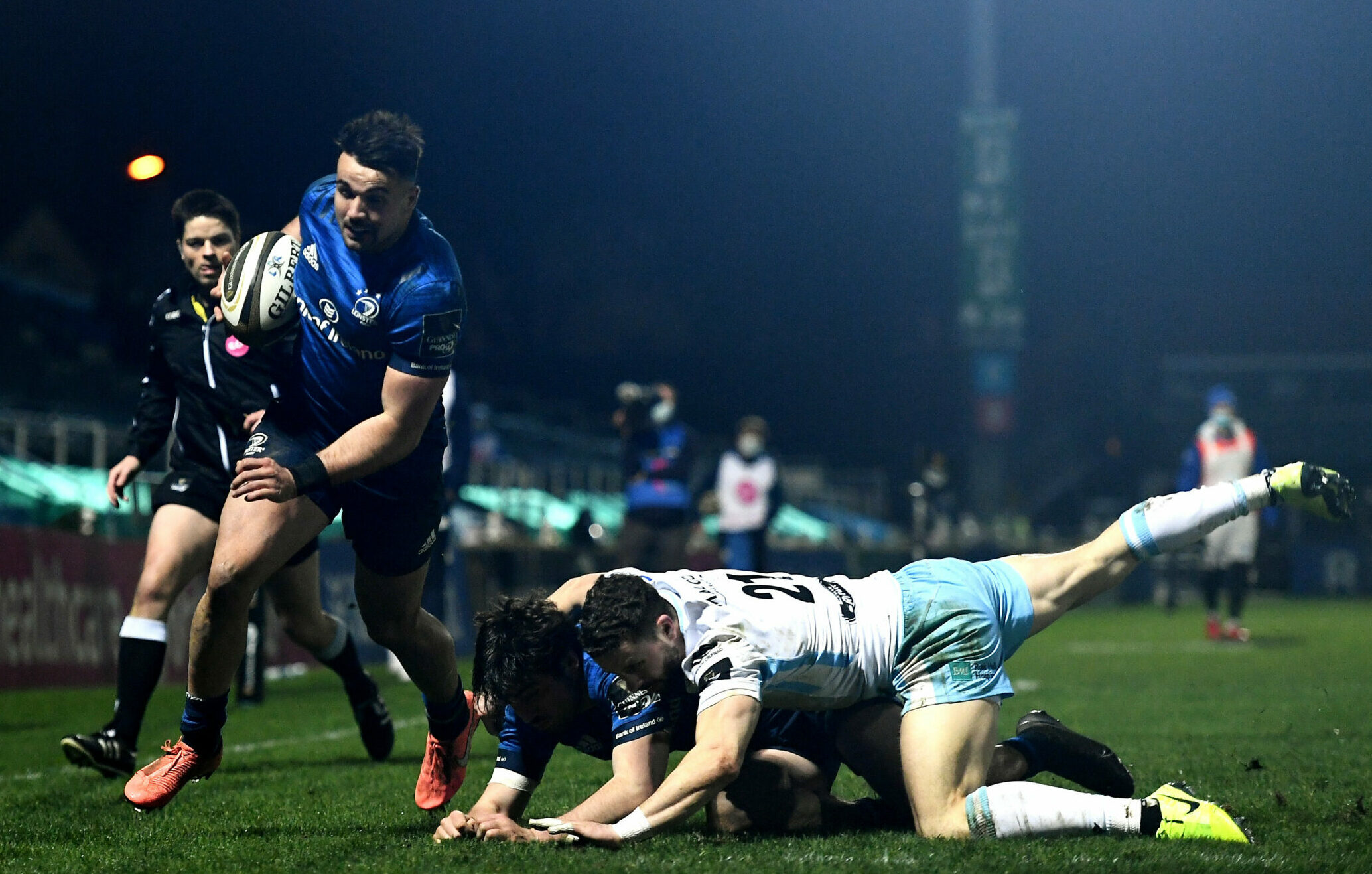 Academy back Max O’Reilly starts at full-back for his fifth cap of the season, with try-scorer from last week Cian Kelleher on the right wing and Dave Kearney on the left. Kearney has seven tries in 12 games so far this season.

Rory O’Loughlin starts in the number 12 jersey this week, with Jimmy O’Brien wearing the number 13 outside him.

Captain McGrath is joined this week by Ross Byrne who was released by Andy Farrell to Leinster during the week.

Ed Byrne is another released back to Leinster and he starts at loosehead, with James Tracy at hooker and Michael Bent at tighthead. 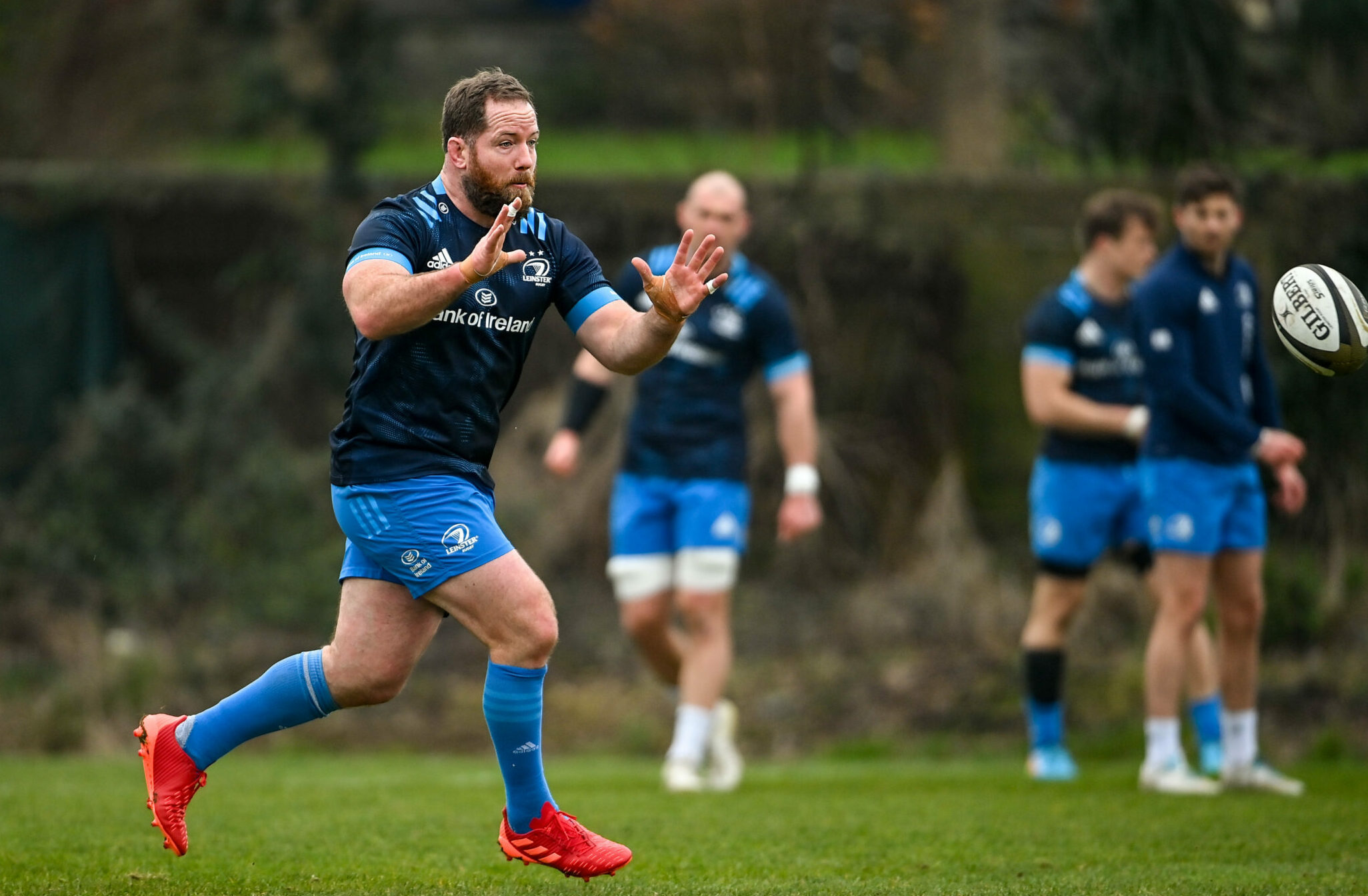 Devin Toner and Scott Fardy are the second row combination for Cullen’s side for the second week in a row, as Toner gets ever closer to Gordon D’Arcy’s all-time Leinster caps record of 261.

In the back row, Rhys Ruddock and Josh van der Flier are the final two available to Cullen having been released back to the province and they start at blindside and openside, with Guinness Man of the Match from last week, Scott Penny, completing the starting XV for Leinster Rugby. 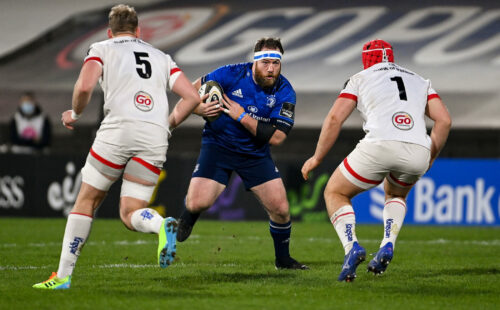 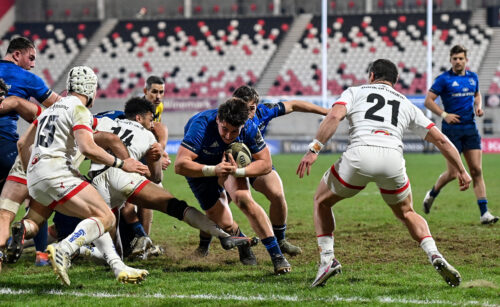 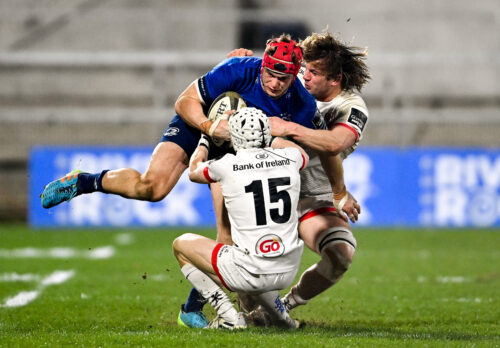 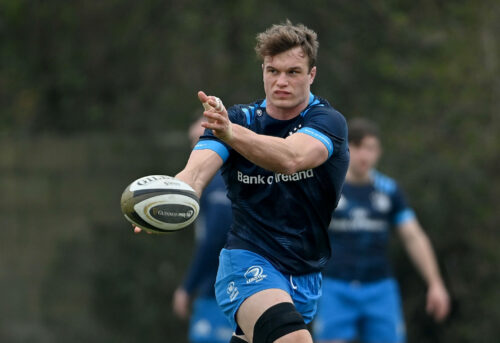 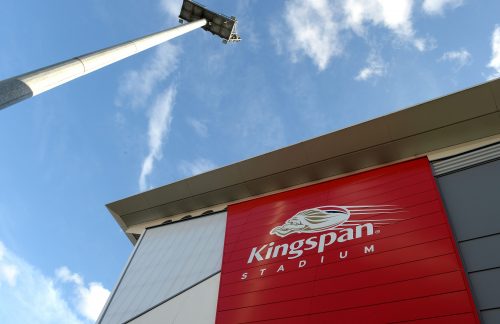 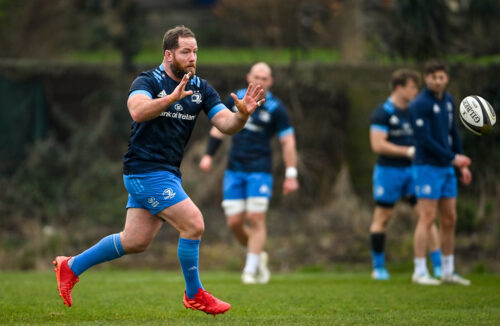 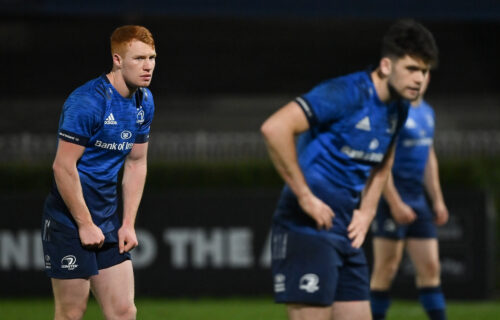 Cullen issues injury update ahead of trip to Belfast