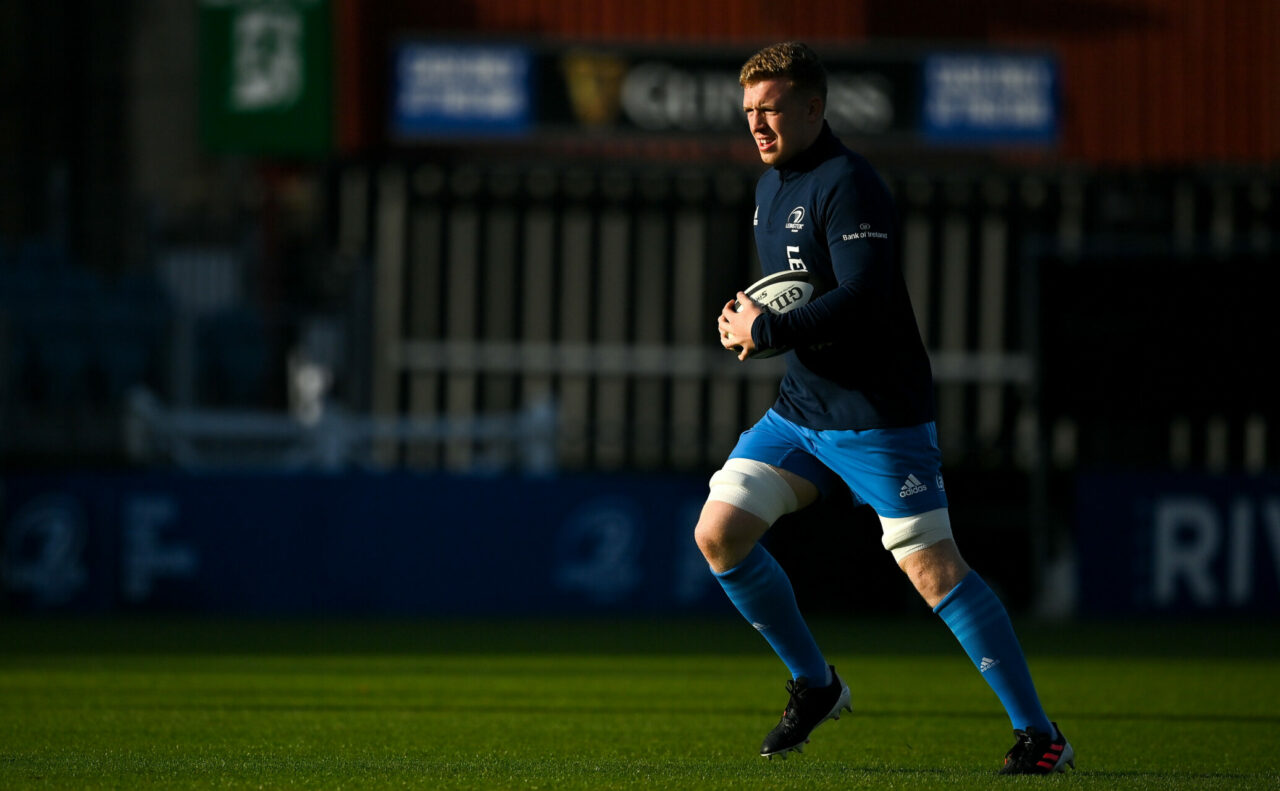 The Leinster Rugby team, as sponsored by Bank of Ireland, to face Edinburgh Rugby tomorrow in the RDS Arena in Round 6 of the Guinness PRO14 has been announced (KO 8.15pm, live on eir Sport).

Rhys Ruddock will captain the side again from number 8 after back-to-back Guinness Player of the Match performances.

He will be joined in the back row by Dan Leavy who makes his first start since March 2019 when he also started against Edinburgh Rugby, while Ryan Baird has also returned from an adductor injury to take his place on the bench.

There are also three players from the Leinster Rugby Academy in the matchday 23 with Liam Turner, Michael Milne, and David Hawkshaw all included. 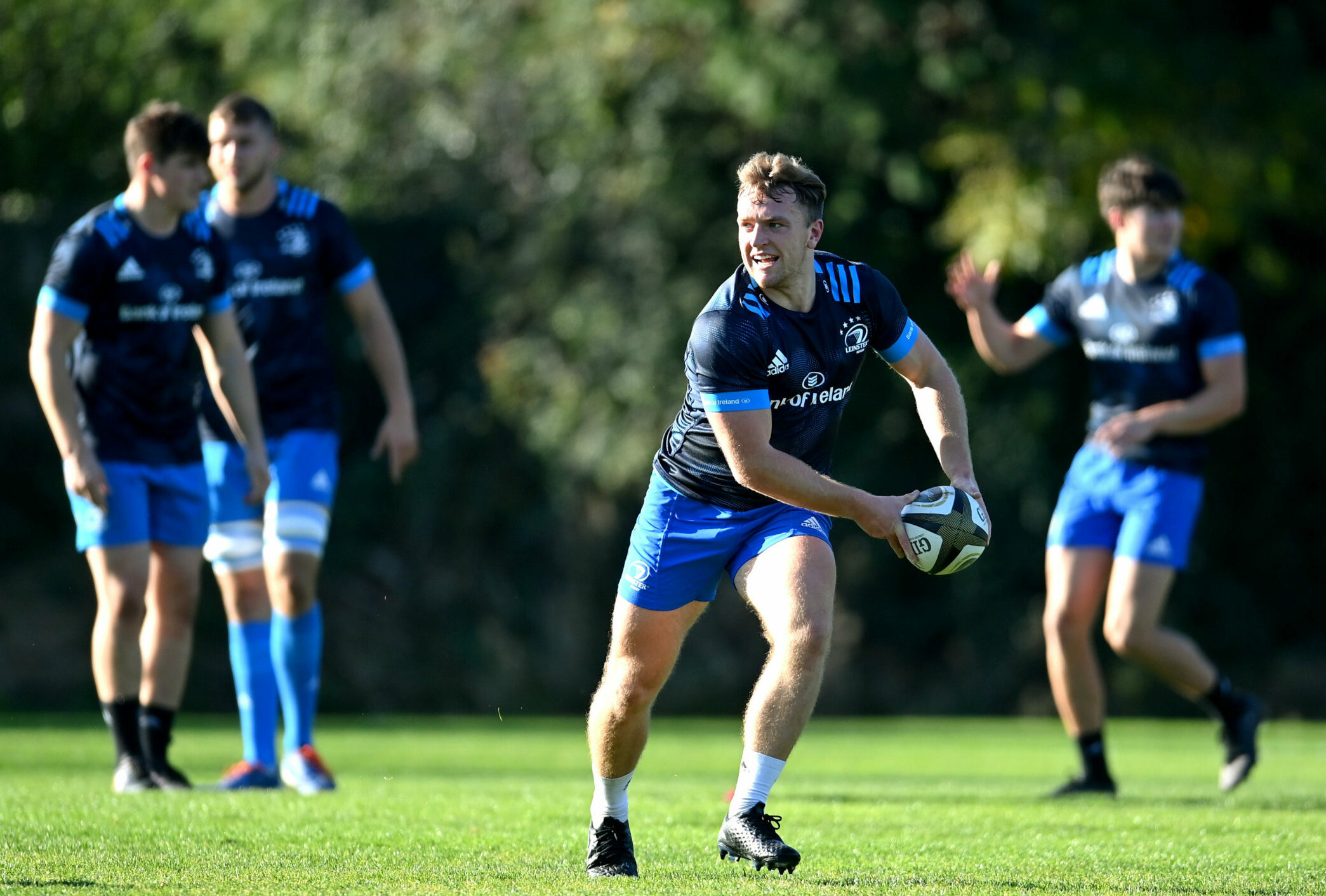 It’s as you were last week in the back three with Jimmy O’Brien at full-back, Cian Kelleher on the right wing, and Dave Kearney on the left wing.

It’s a new centre pairing this week with both Tommy O’Brien and Rory O’Loughlin missing out through injury so Ciarán Frawley is joined by Academy back Turner in the centre.

Luke McGrath and Harry Byrne are again in the half-backs together.

In the pack, it’s a front row of Peter Dooley, James Tracy and Michael Bent, while in the second row Devin Toner is joined by Scott Fardy.

Finally, in the back row, Ruddock and Leavy are joined by Scott Penny, while on the bench Ryan Baird will make a welcome return from injury for hopefully his first outing since starting against Benetton Rugby in Round 2. 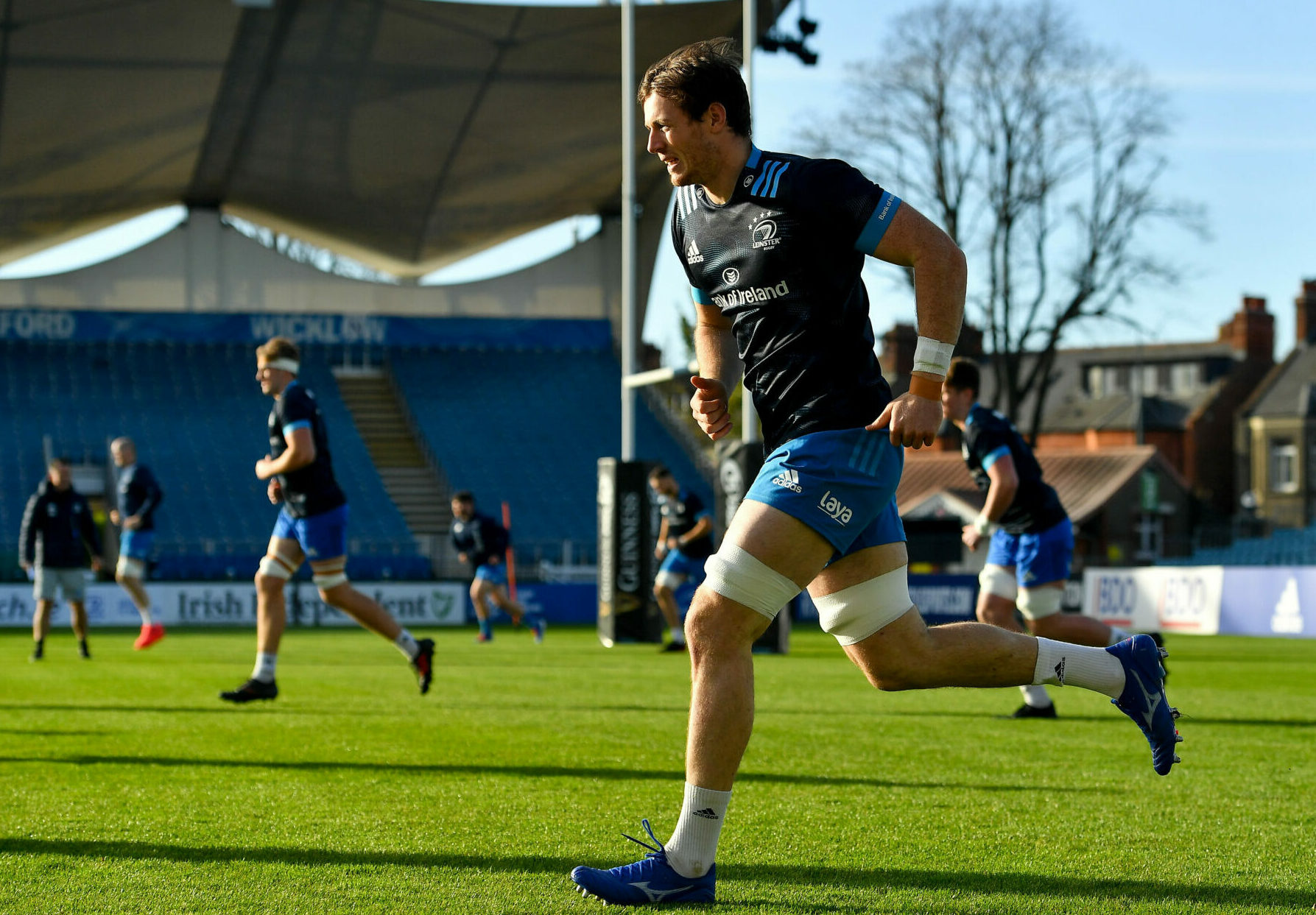 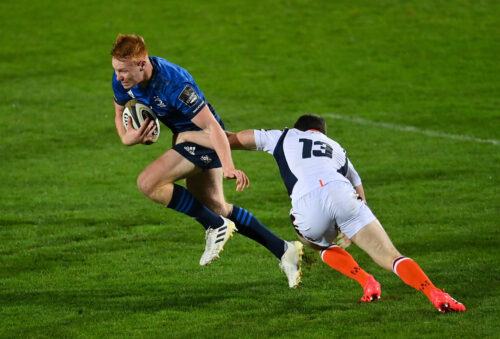 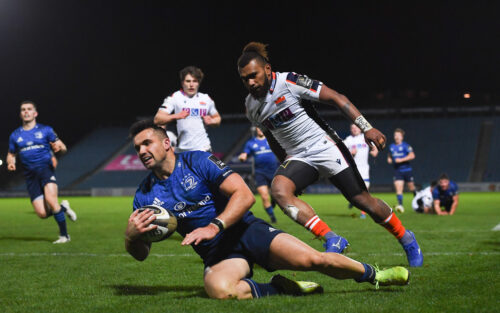 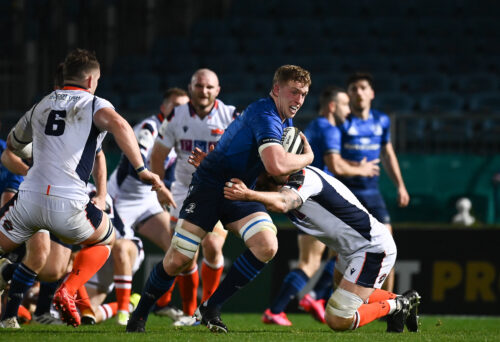 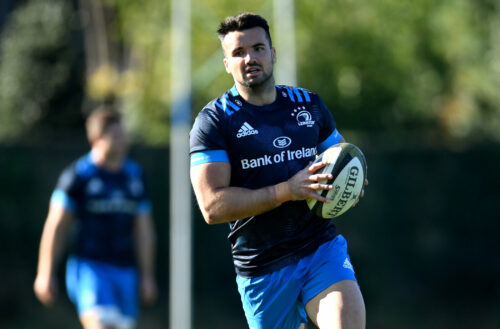 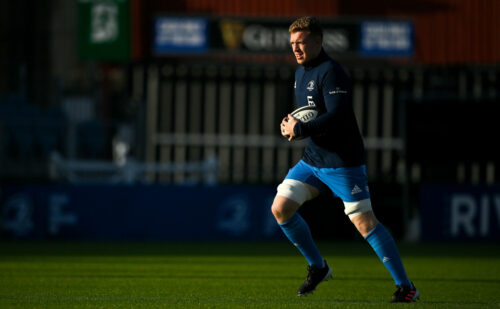 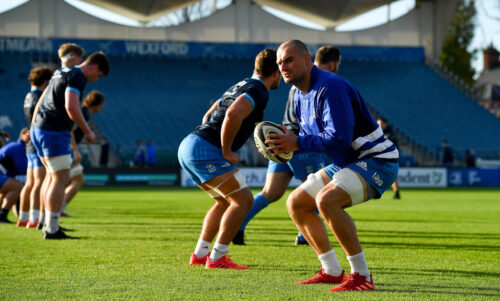 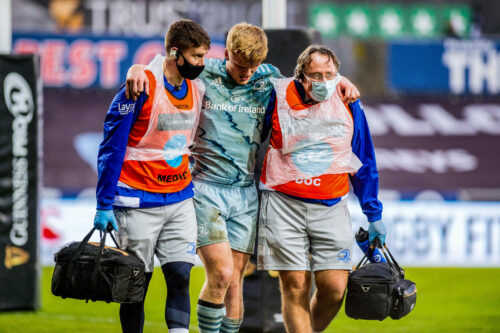