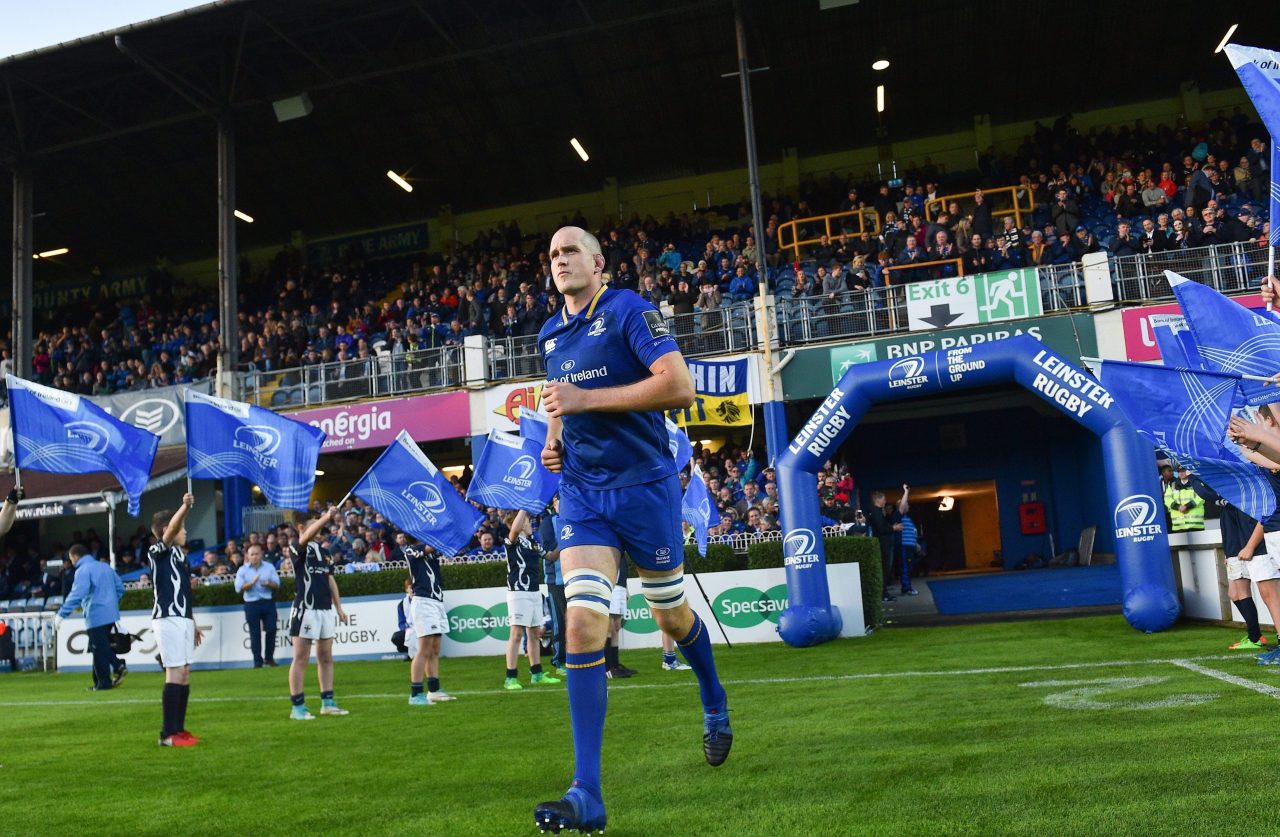 The Leinster Rugby team, as sponsored by Bank of Ireland, to face Zebre in the Guinness PRO14 tomorrow in the RDS Arena (Kick Off: 2.00pm – live on TG4) has been named by Head Coach Leo Cullen.

There are a number of changes and a potential debut off the bench but most significantly Cullen has appointed Devin Toner as captain for the game. It is the first time that the Meath native will lead his home province on the occasion of his 213th cap.

Elsewhere Barry Daly starts at full back with Adam Byrne on the right wing and James Lowe on the left.

Academy back Conor O’Brien starts alongside Rory O’Loughlin in the centre. It’s the second start of a break through season for Mullingar man O’Brien and his first start at the RDS.

In the half backs Jamison Gibson-Park is joined by Ross Byrne.

Cian Healy and Tadhg Furlong are the starting props this week with James Tracy getting the nod at hooker.

Toner captains the side from second row alongside Mick Kearney.

In the back row Josh Murphy, who started at No. 8 for the Leinster ‘A’ side last weekend starts at blind side tomorrow, with Dan Leavy at open side and Max Deegan who made his European debut last Sunday, starts at No. 8.

On the bench Gavin Mullin is in line to make his debut should he be introduced. The 20 year old Academy back is a son of Leinster, Ireland and British & Irish Lions player Brendan, who won 56 caps for Ireland. 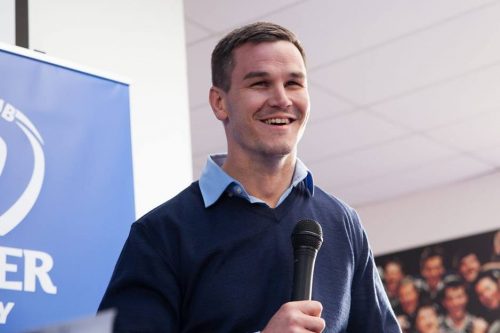 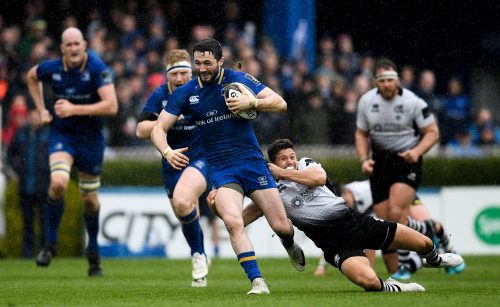 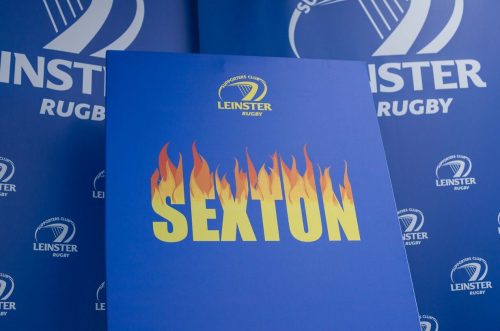 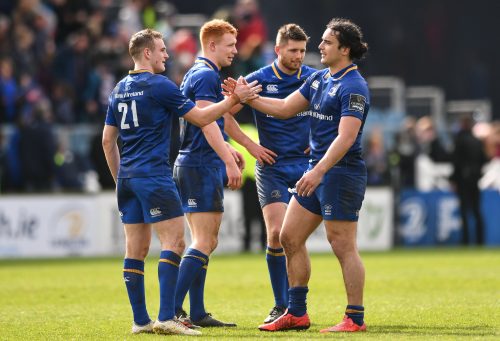 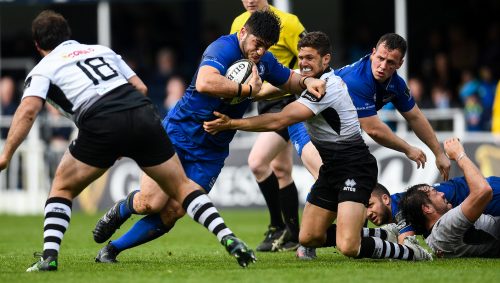 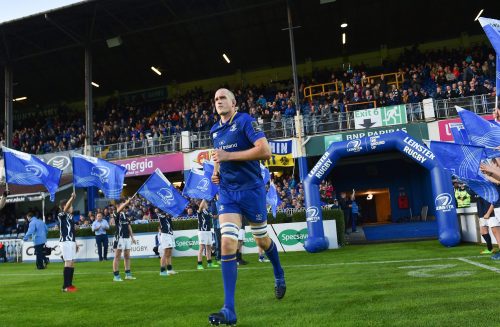 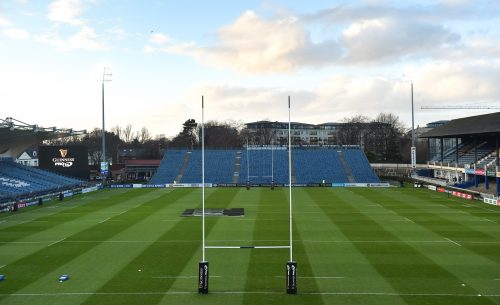 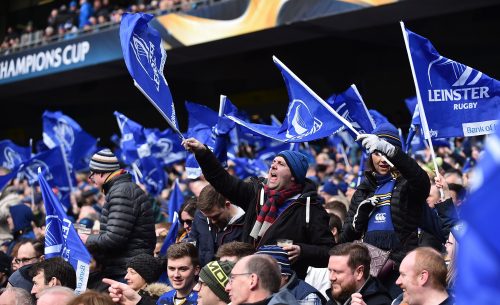 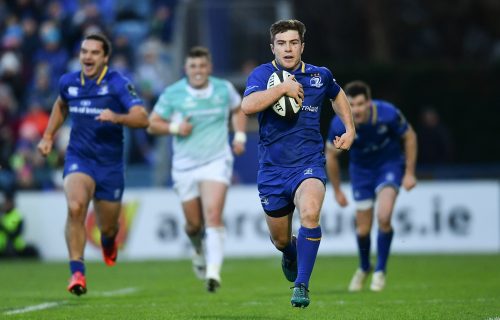 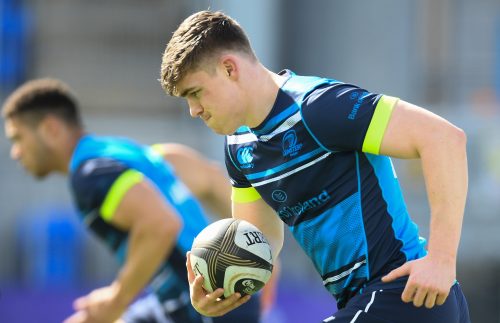