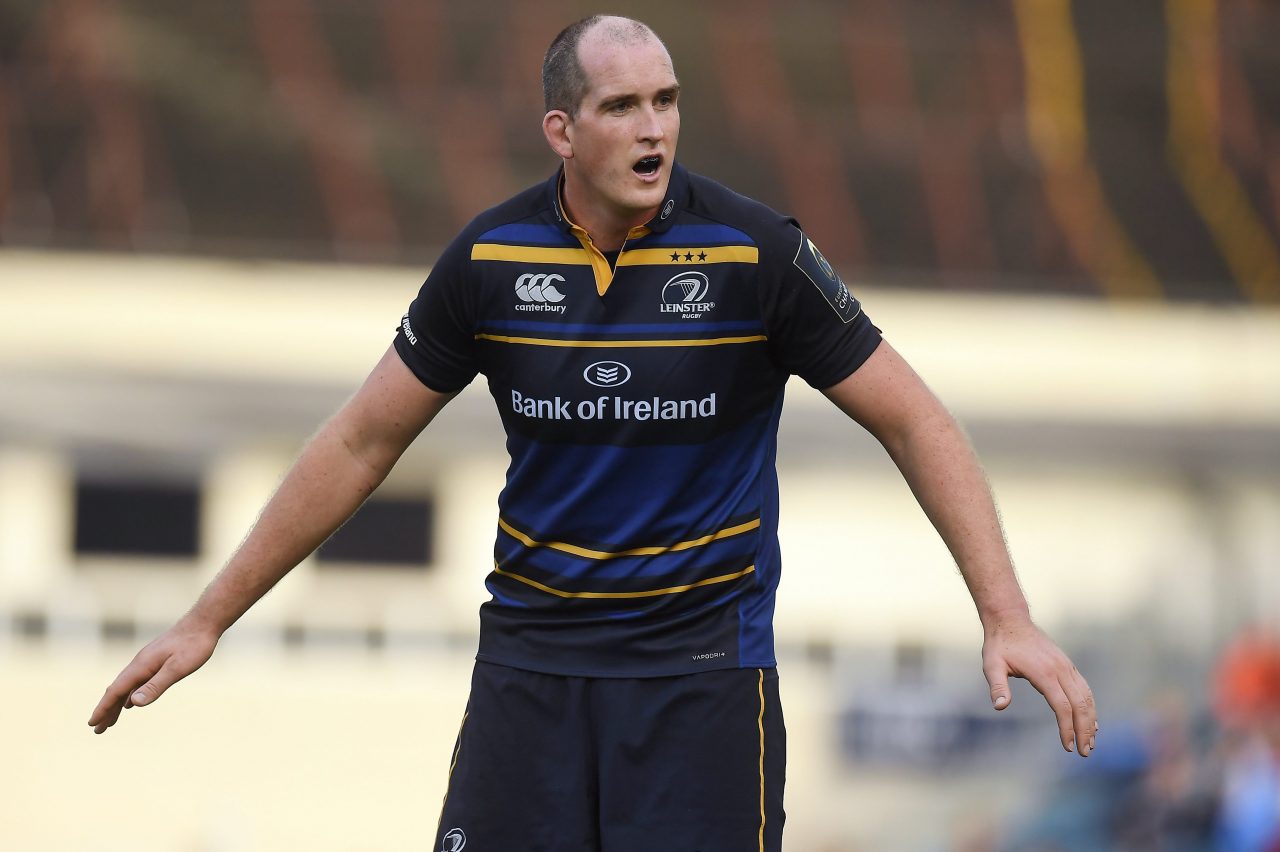 Leinster Rugby Head Coach Leo Cullen has named his match day 23 to take on Northampton Saints in the Champions Cup tomorrow evening at 7.45pm in Franklin’s Gardens (live on BT Sport and on RTÉ 2FM – Game On).

There are a number of changes to the team that faced the Dragons last weekend in the Guinness PRO12 with 10 Irish internationals back in the mix.

Rob Kearney starts at full back with Isa Nacewa captaining the side from the left wing and Adam Byrne on the right wing. The Kildare winger will make his Champions Cup debut having scored five tries so far this season in the PRO12.

Robbie Henshaw and Garry Ringrose will start in the centre together for the first time since the Round 2 game against Montpellier.

In the half backs it’s as you were from last weekend with Irish internationals Luke McGrath and Joey Carbery continuing in the nine and ten jerseys.

In the second row, Meath native Devin Toner will win his 50th European cap when he runs out against the Saints. Toner made his European debut in October 2008 against Edinburgh Rugby. He will have Hayden Triggs for company in the engine room.

Finally in the back row, Sean O’Brien starts at blind side with Josh van der Flier selected at open side and Jamie Heaslip at number eight.

Leinster Academy backs Ross Byrne and Rory O’Loughlin have been selected on the bench and should they be introduced they will make their European debuts.

Leinster Rugby face Northampton Saints next week with tickets available from €30. Get tickets for our crucial European clash in Aviva Stadium. 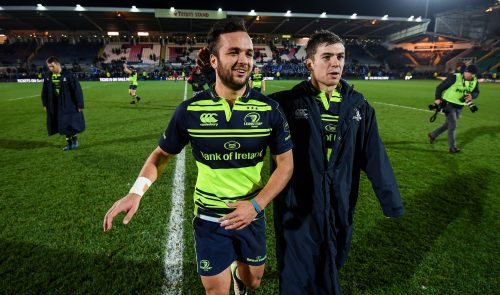 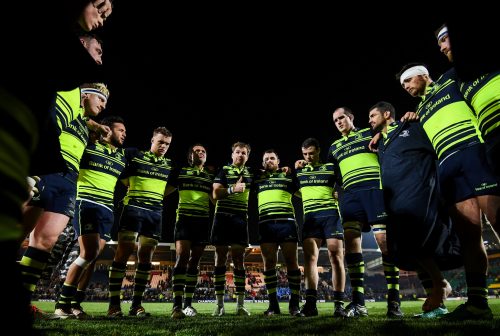 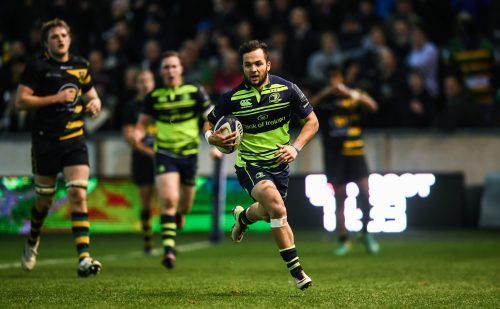 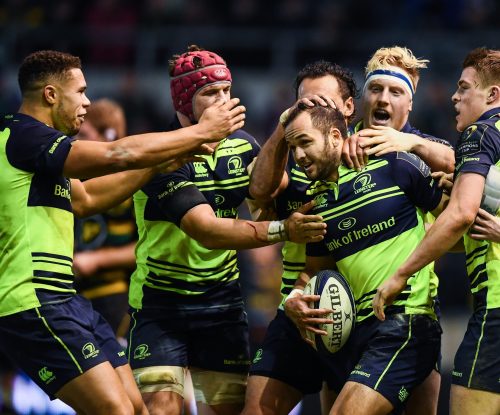 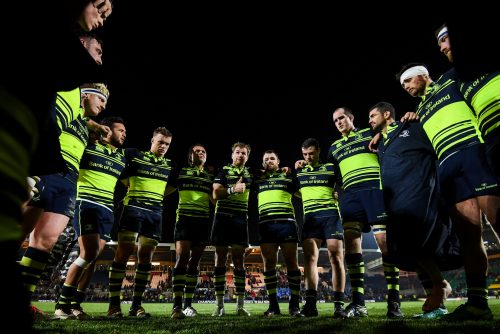 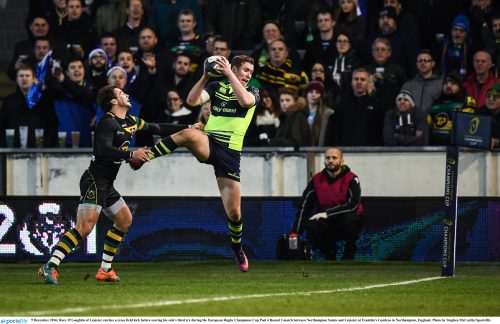 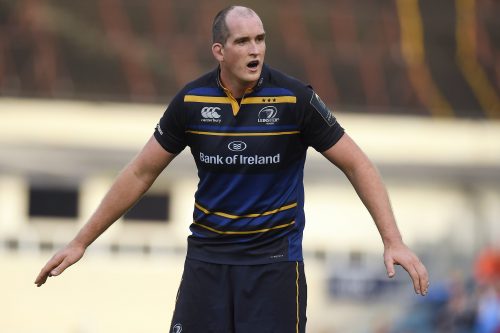 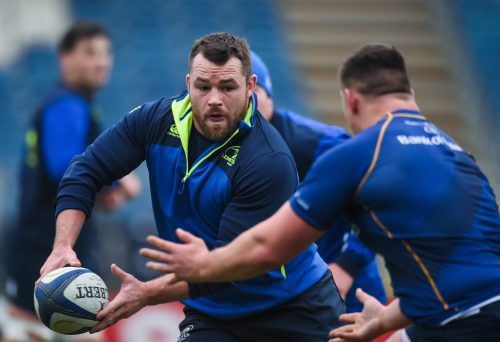 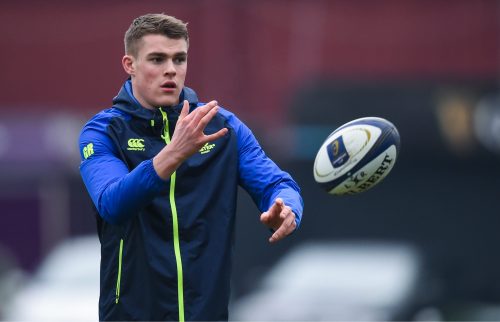 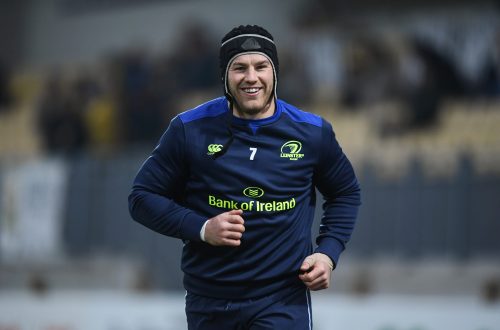 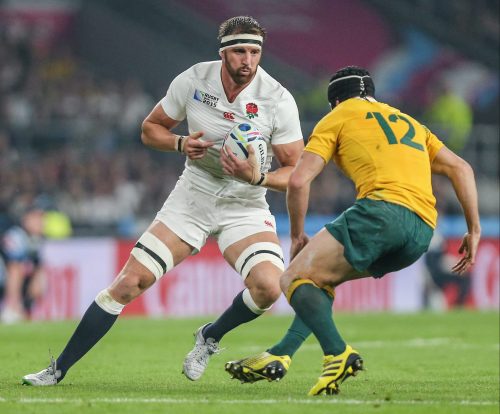 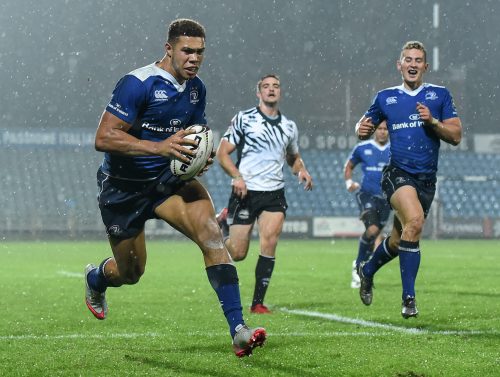 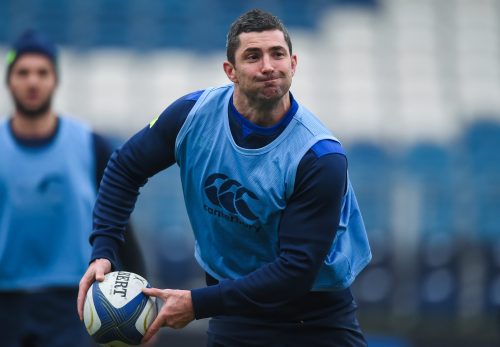 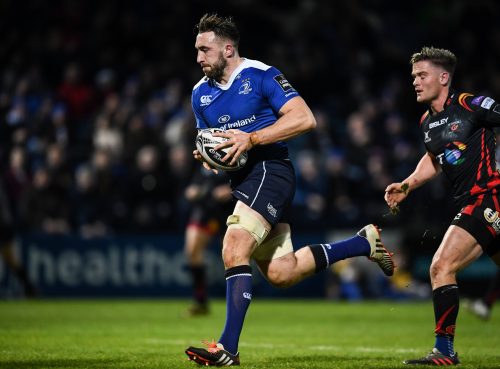 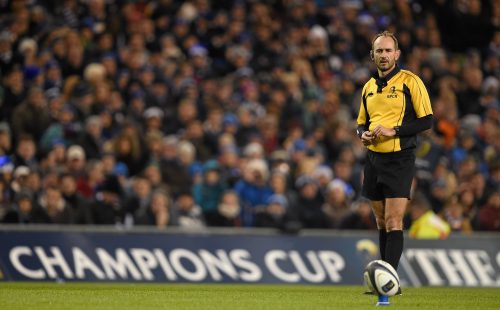