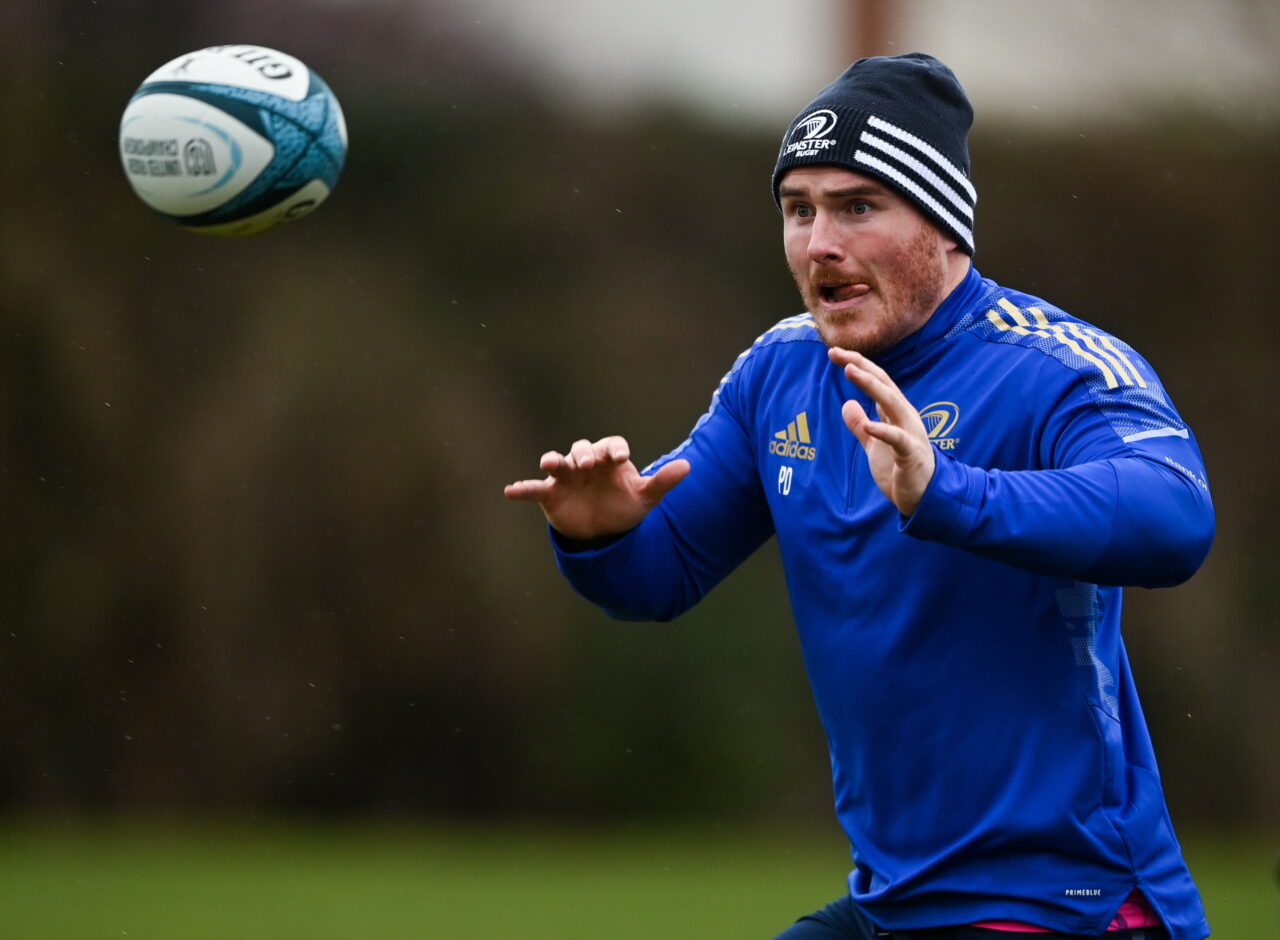 Head coach Leo Cullen has named his Leinster Rugby team, as sponsored by Bank of Ireland, to take on Benetton Rugby at Stadio Monigo in the URC tomorrow (KO 12.55pm Irish time – LIVE on RTÉ, Premier Sports and URC TV).

Among those selected is loosehead Peter Dooley who will make his 100th appearance for the province and his first start of the 2021/22 campaign.

Offaly native Dooley made his debut for Leinster against Edinburgh Rugby in October 2014. The following season he played 21 times and has been an integral part of the squad since.

On this landmark occasion, he’ll be joined in the front row by Seán Cronin and Thomas Clarkson.

Joe McCarthy retains his spot in the second row and his joined by Ross Molony who returns after spending time with the Ireland squad last week. 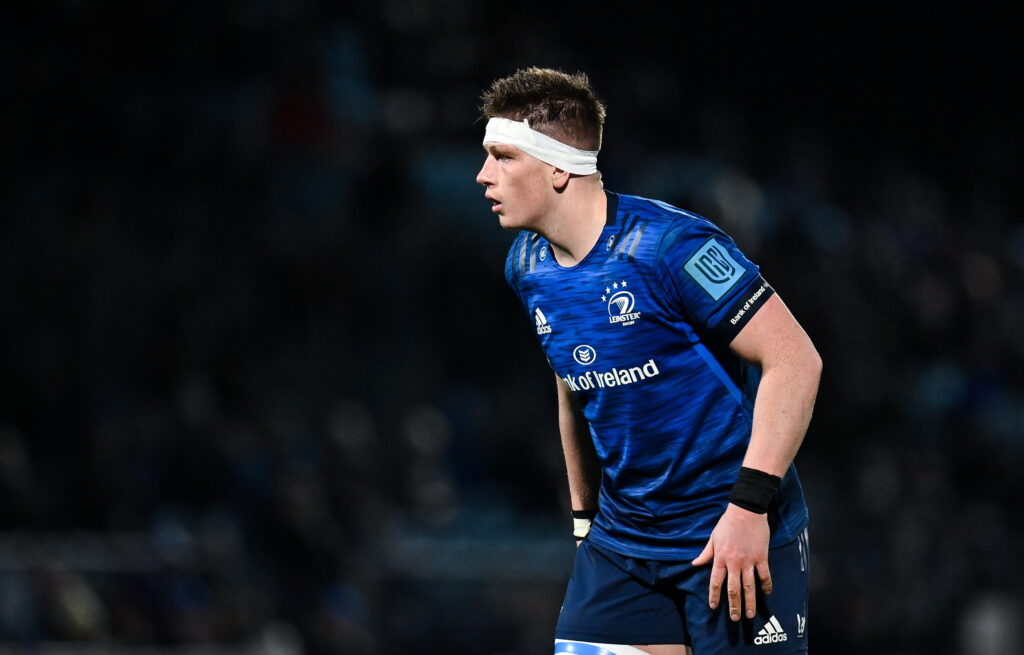 Captain for the trip to Treviso is Luke McGrath who dons the number nine, partnered by Ross Byrne in the half-backs.

Once more, Cullen and Co have opted for Harry Byrne and Jamie Osborne in the midfield while both Jordan Larmour and Jimmy O’Brien start having also returned from international duty for the tie. Last week’s player of the match Tommy O’Brien will line out on the left wing. 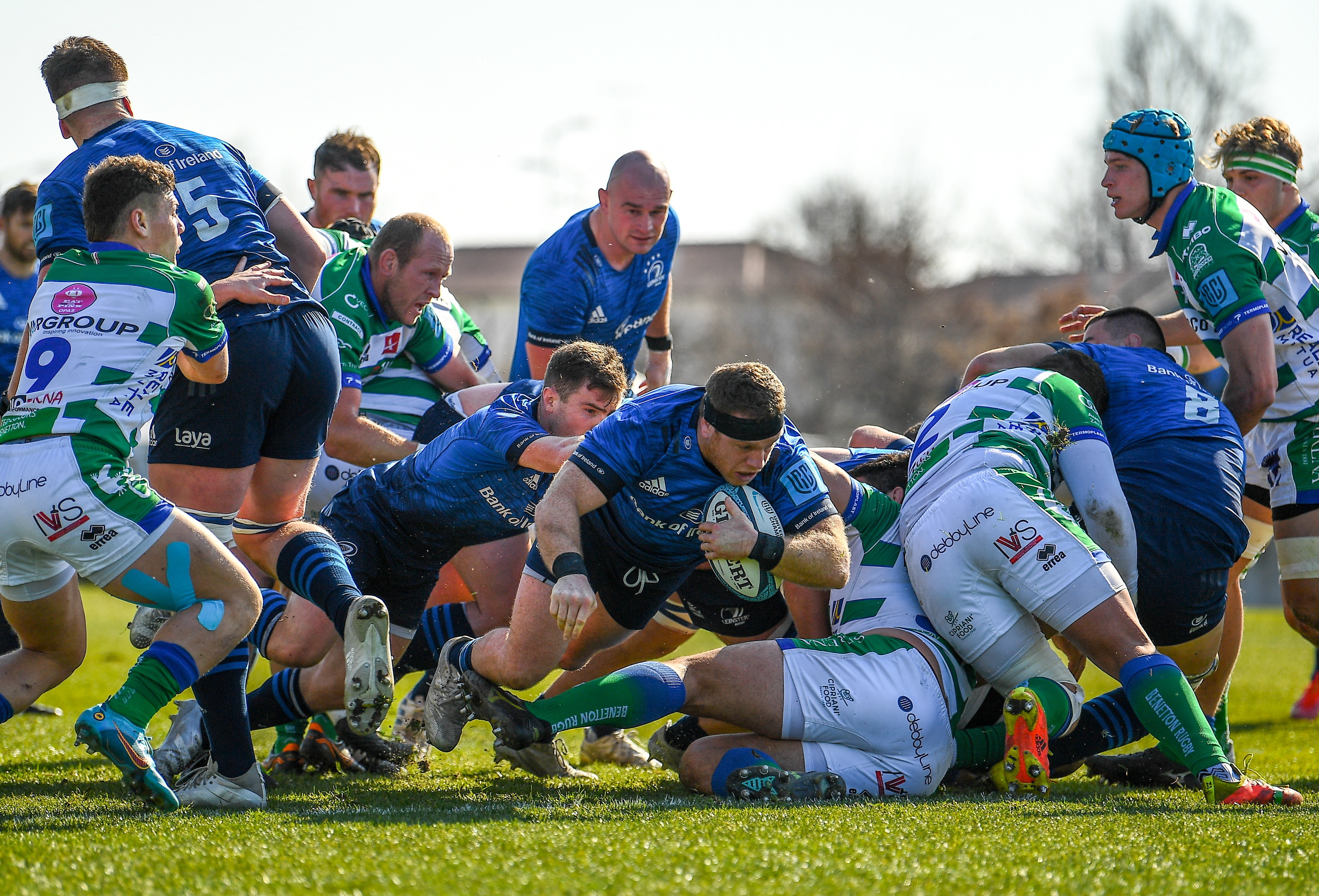 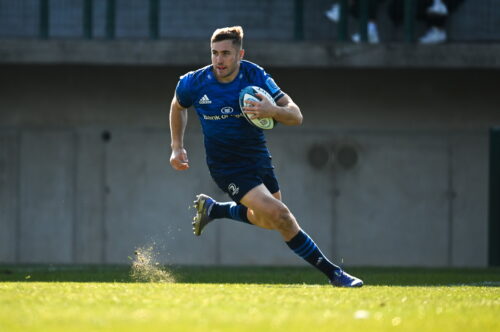 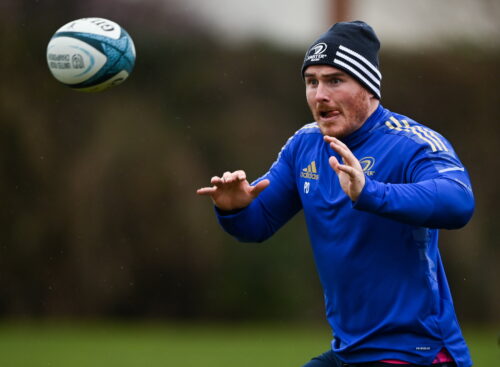 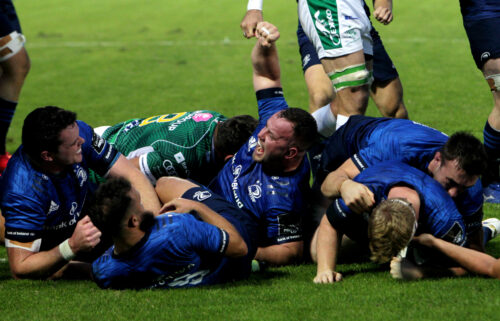