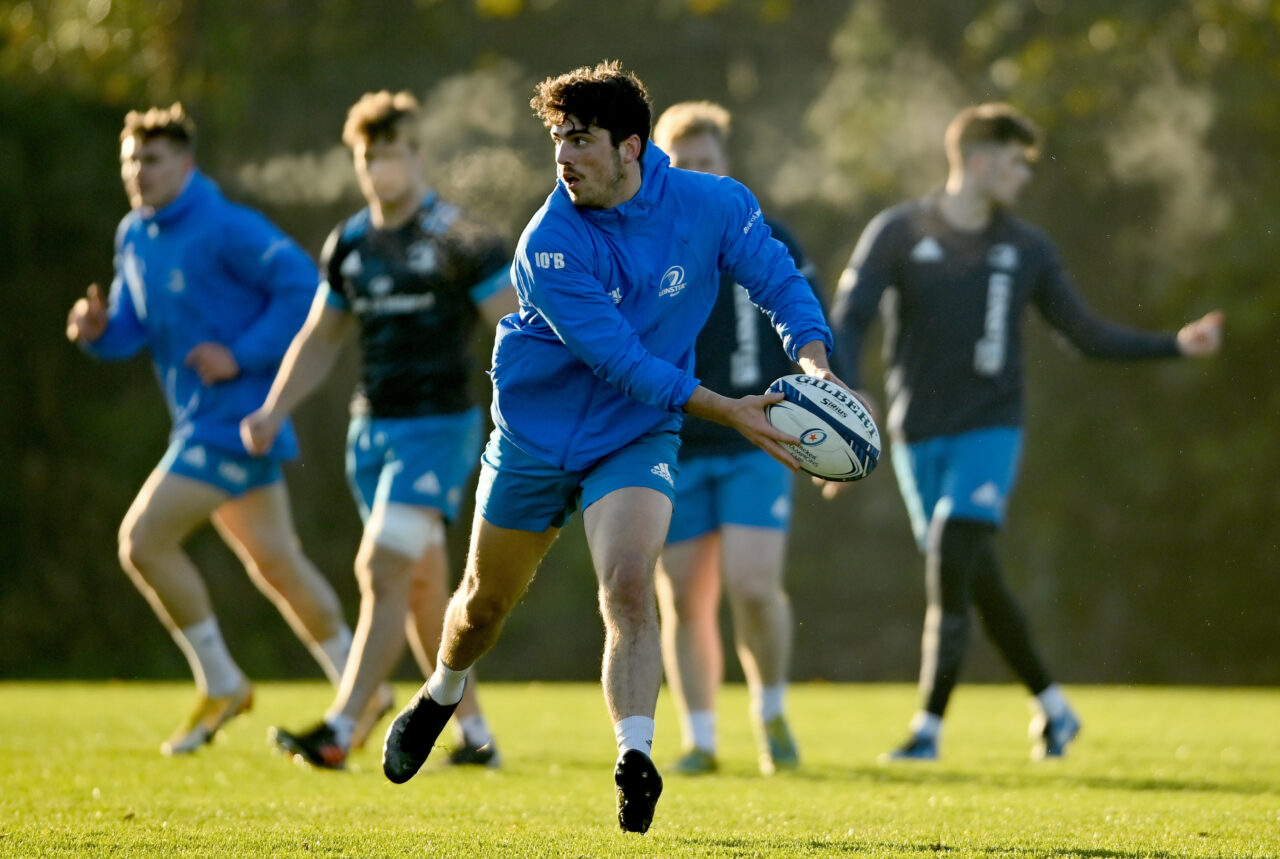 The Leinster Rugby team, as sponsored by Bank of Ireland, to face Montpellier tomorrow in the first round of the Heineken Champions Cup in the GGL Stadium has been named by Head Coach Leo Cullen (KO 5.30pm (Irish), live on BT Sport & RTÉ Radio).

Jimmy O’Brien has recovered from a back injury to take his place at full back with the former Newbridge College player making his European debut.

Hugo Keenan, fresh from his involvement with Ireland during the Autumn Nations Cup, starts on the right wing with Dave Kearney, who already has four tries to his name this season, selected on the left. 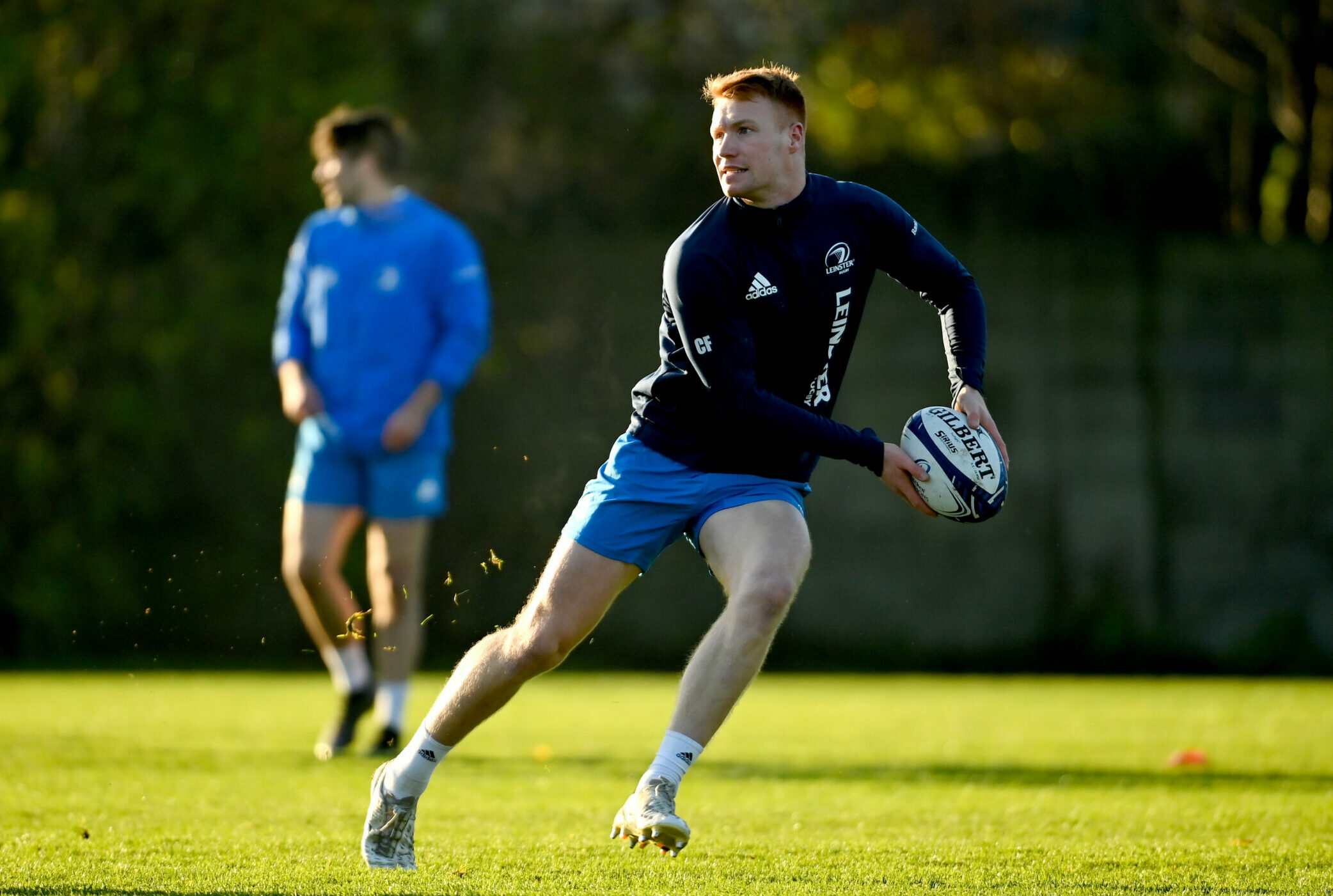 In the centre former Skerries Community College and Skerries RFC man Ciarán Frawley makes his first start in Europe after a number of impressive performances for the team already this season and he will be partnered by Robbie Henshaw who makes his 50th appearance in Leinster colours.

The half-back pairing sees Luke McGrath at scrumhalf and Ross Byrne selected in the number 10 jersey.

In the pack, Peter Dooley, James Tracy, and Michael Bent are selected in the front row, with Devin Toner and Scott Fardy behind them in the second row. 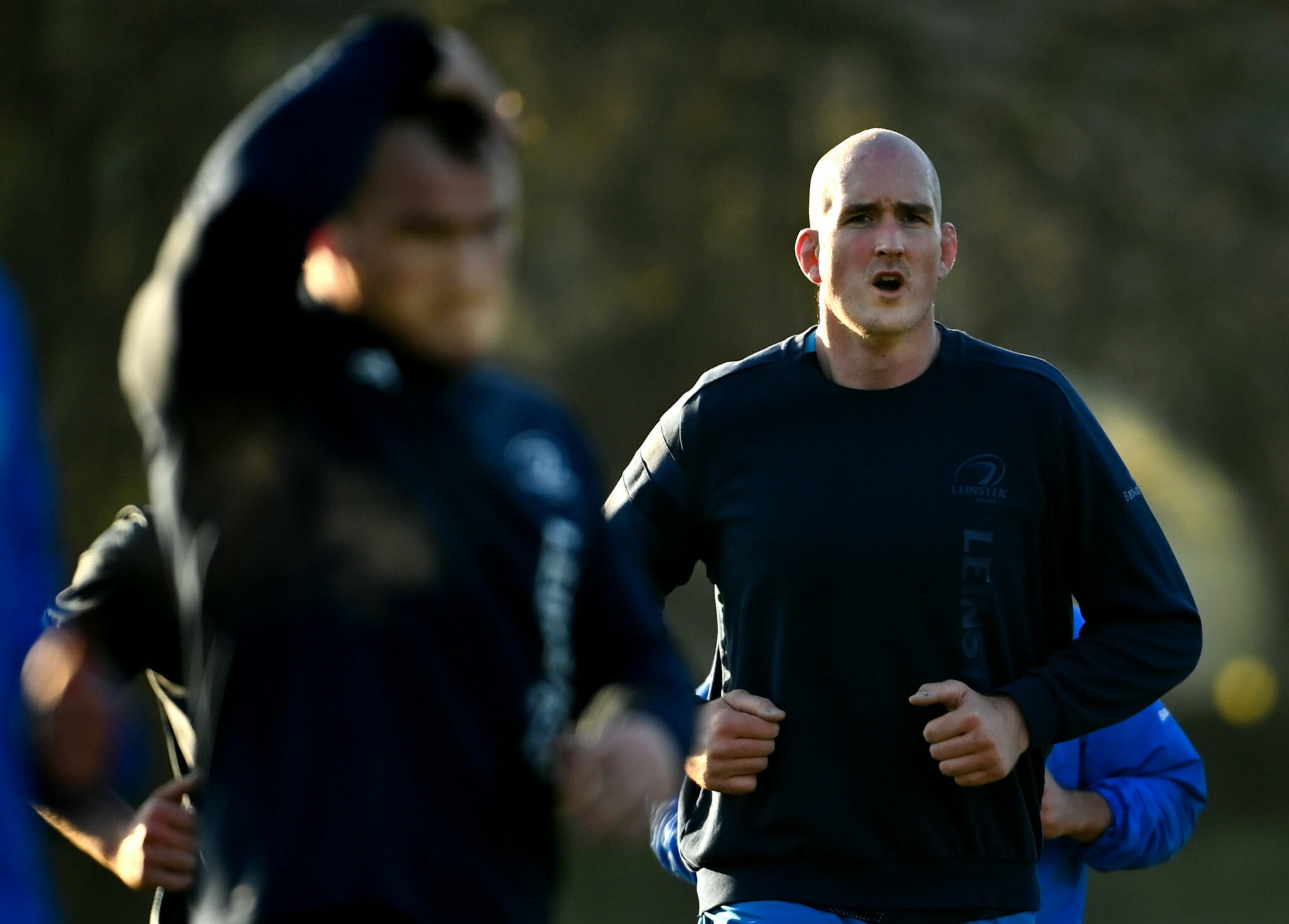 Rhys Ruddock captains the side from blindside flanker, with Josh van der Flier on the openside. Caelan Doris completes the pack from number eight.

Amongst the replacements for Leinster Rugby are a number of players returning from international duty, including Johnny Sexton and James Ryan who have recovered from their respective injuries to take their place on the bench. 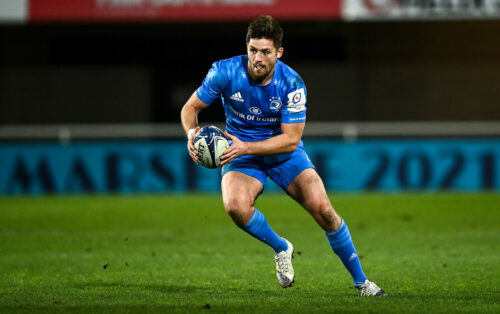 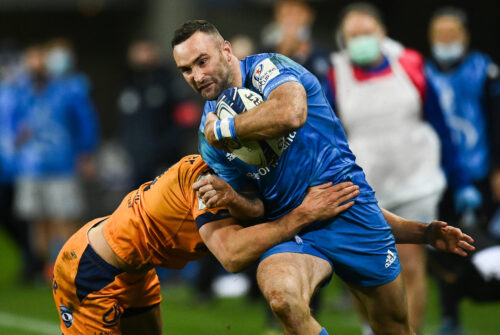 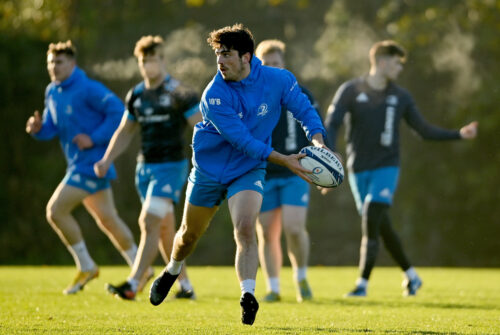 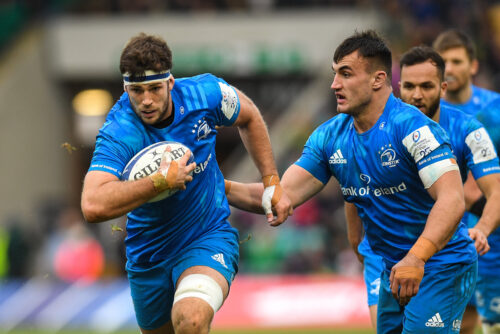 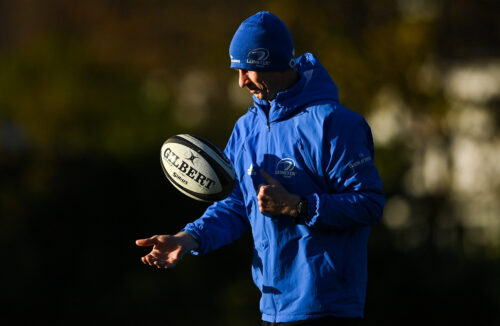