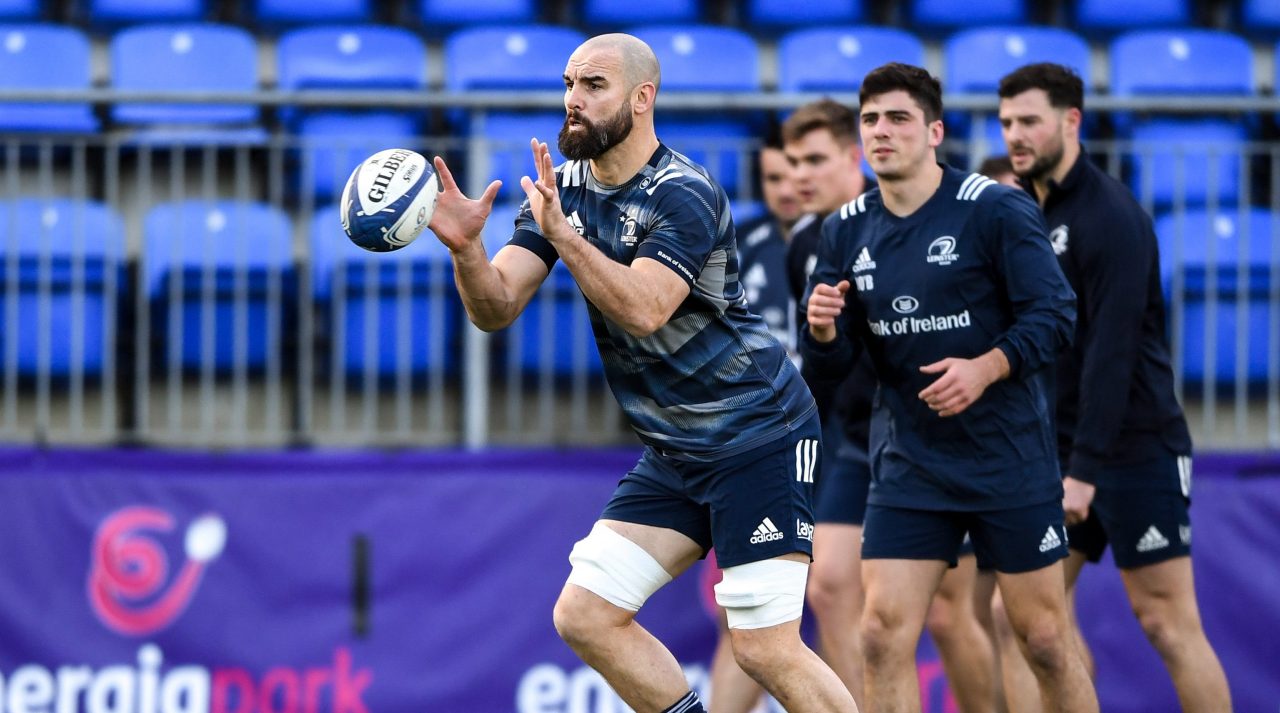 The Leinster Rugby team, as sponsored by Bank of Ireland, to face Lyon OU in Round 5, Pool 1 of the Heineken Champions Cup on Sunday in the RDS Arena has been named by Head Coach Leo Cullen (KO 1.00pm – live on BT Sport & Newstalk).

Ticket sales have gone past the 17,500 mark and only a few hundred remain. These tickets are available at leinsterrugby.ie.

To team news, Cullen has made a number of changes from last week’s Guinness PRO14 win over Connacht in a sold-out RDS.

Jordan Larmour starts at full-back, with Dave Kearney and James Lowe on the wings.

Robbie Henshaw and Garry Ringrose are the centre partnership chosen by Cullen, with Luke McGrath and Ross Byrne in the half-backs.

Cian Healy, James Tracy and Tadhg Furlong are selected in the front row, with Devin Toner and captain Scott Fardy in the second row.

Finally, in the back row, last week’s Man of the Match Rhys Ruddock is again selected, with Josh van der Flier coming back in at openside and Max Deegan at number eight. 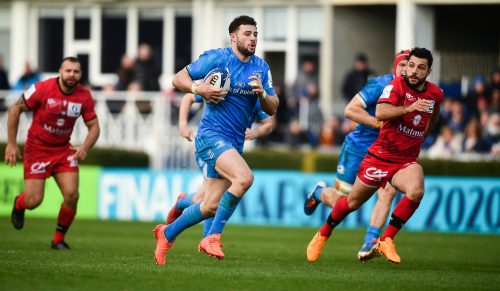 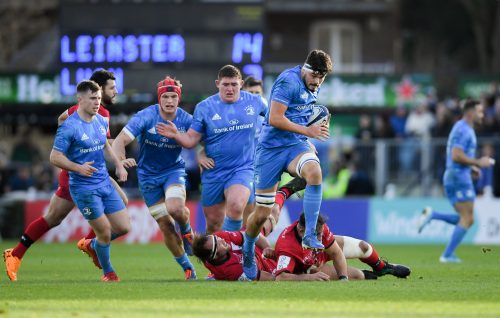 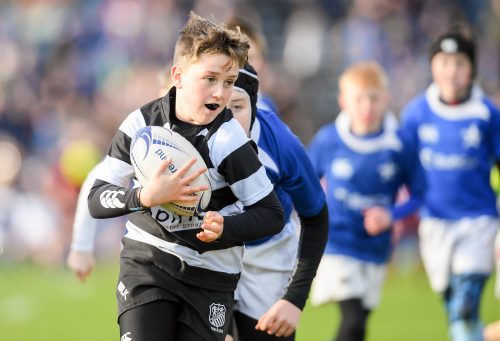 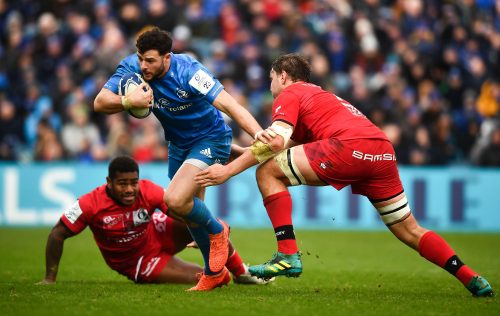 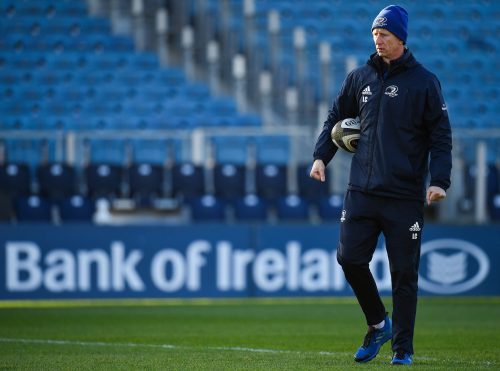 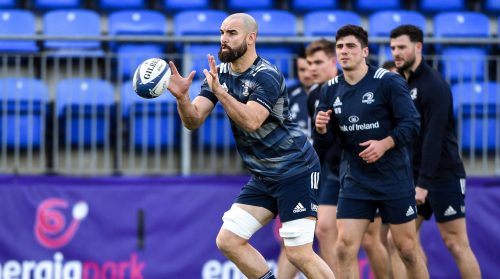 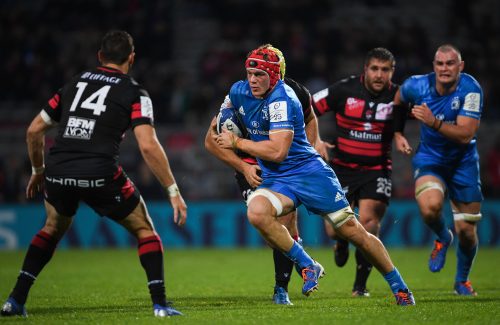 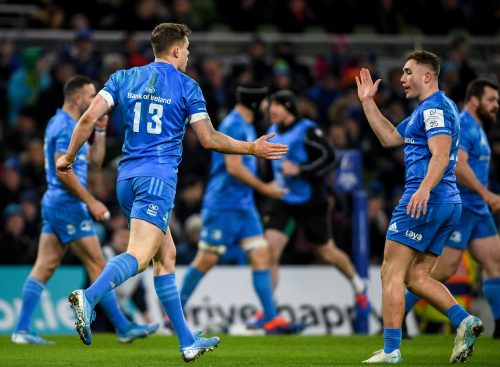 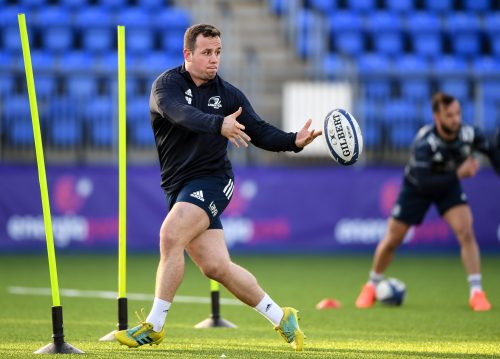