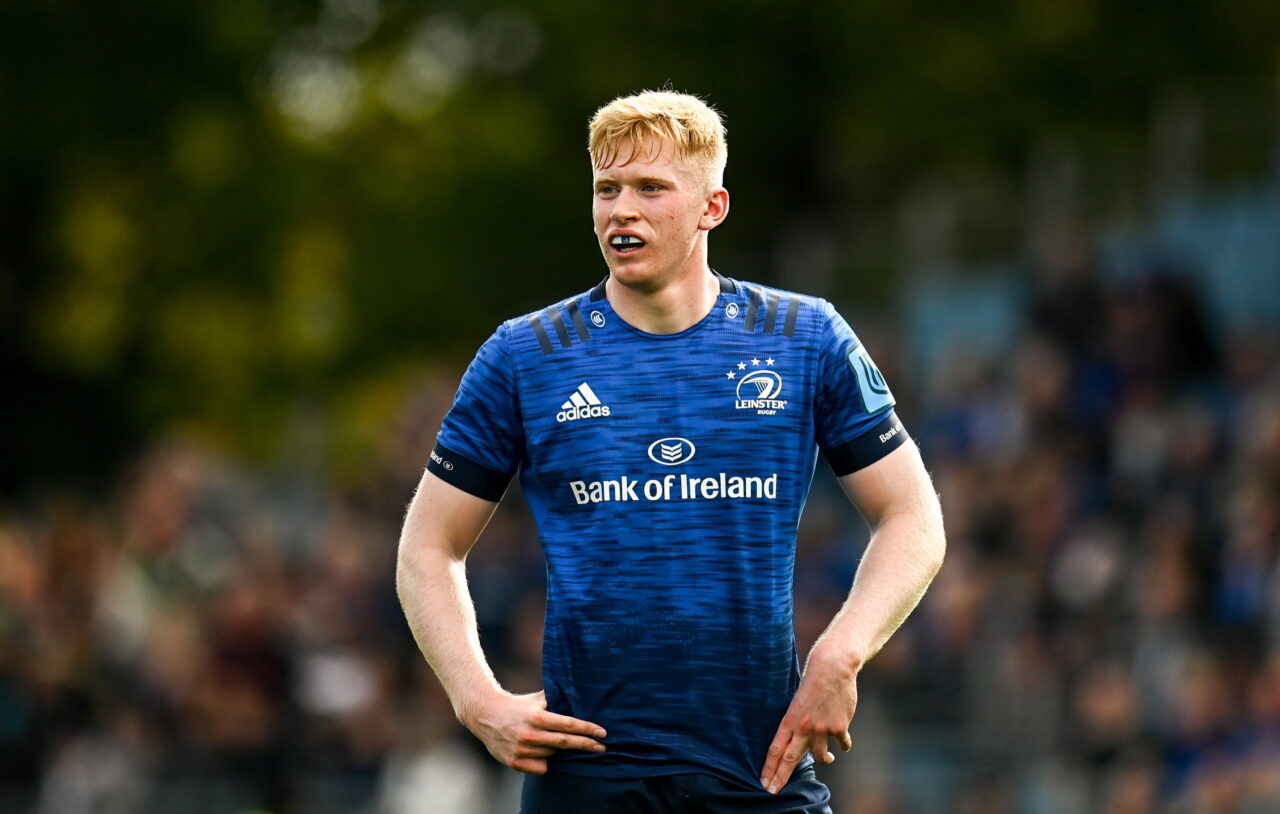 The Leinster Rugby team, proudly sponsored by Bank of Ireland, to face Montpellier in the Heineken Champions Cup tomorrow in the GGL Stadium has been announced (KO 8pm (Irish time) – live on BT Sport).

James Ryan will captain the side in Europe for the first time and there are potentially five European debuts across Leo Cullen’s squad with Academy back Jamie Osborne in line to make his from the start.

The Naas RFC man only made his competitive debut last season while still in the sub-Academy based down in the Ken Wall Centre of Excellence in Energia Park, and having been offered a place in the Leinster Academy, will now make his debut in Europe.

In further team news, Jimmy O’Brien starts at full back, with James Lowe and Adam Byrne selected on the wings. After being out with a long-term injury, it will be Byrne’s first start in Europe since January 2019.

In the centre Ciarán Frawley will partner 20-year-old Osborne, with Jamison Gibson-Park and Ross Byrne the half-backs selected by Cullen.

In the pack Cian Healy, Rónan Kelleher and Andrew Porter are the front row selected with Ryan Baird and James Ryan behind them.

It will be Ryan’s first outing as captain of the side in Europe as he makes a welcome return from injury. 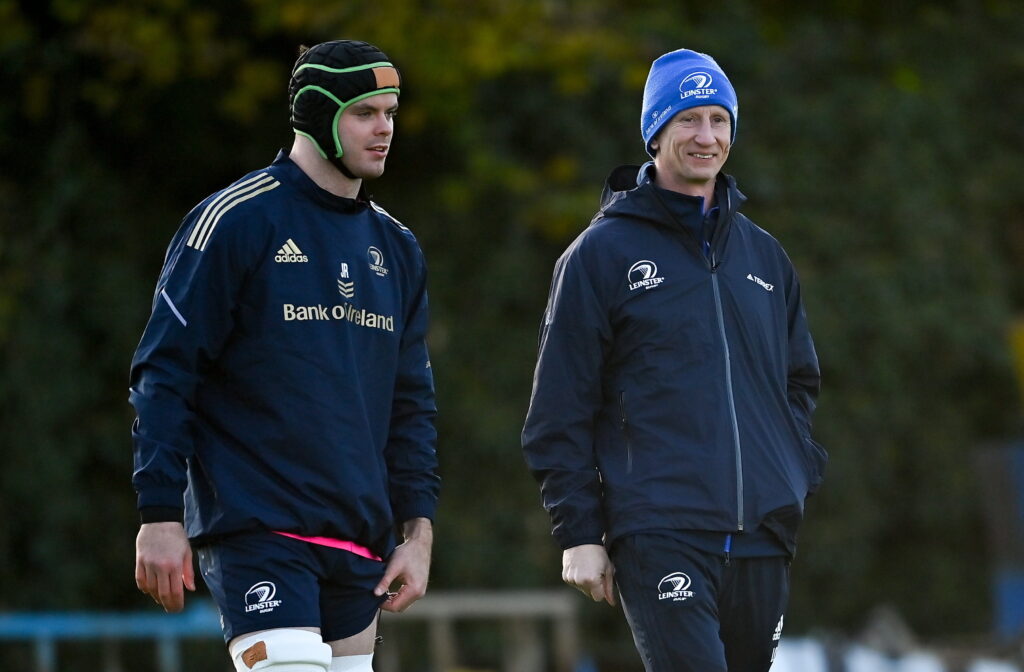 Max Deegan, Dan Leavy and Jack Conan are named in the back row with Conan also making his return from a quad injury and Leavy making his first European start in just over three years.

On the bench, there are a number of players in line for European debuts.

Vakh Abdaladze, Jack Dunne, Academy scrum-half Cormac Foley and Scott Penny, are all in line to play their first games in the Heineken Champions Cup should they be introduced at GGL Stadium.

The Leinster Rugby squad and staff will leave Dublin airport tomorrow morning, Friday, ahead of the late evening kick-off in France. 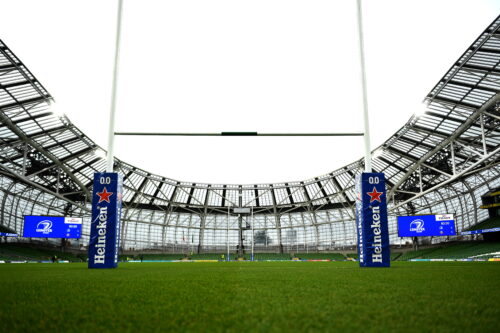 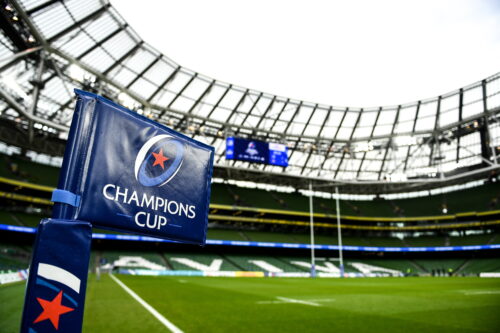 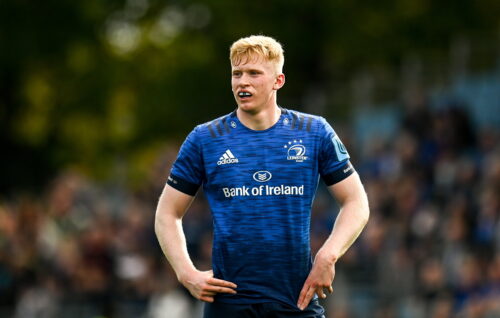