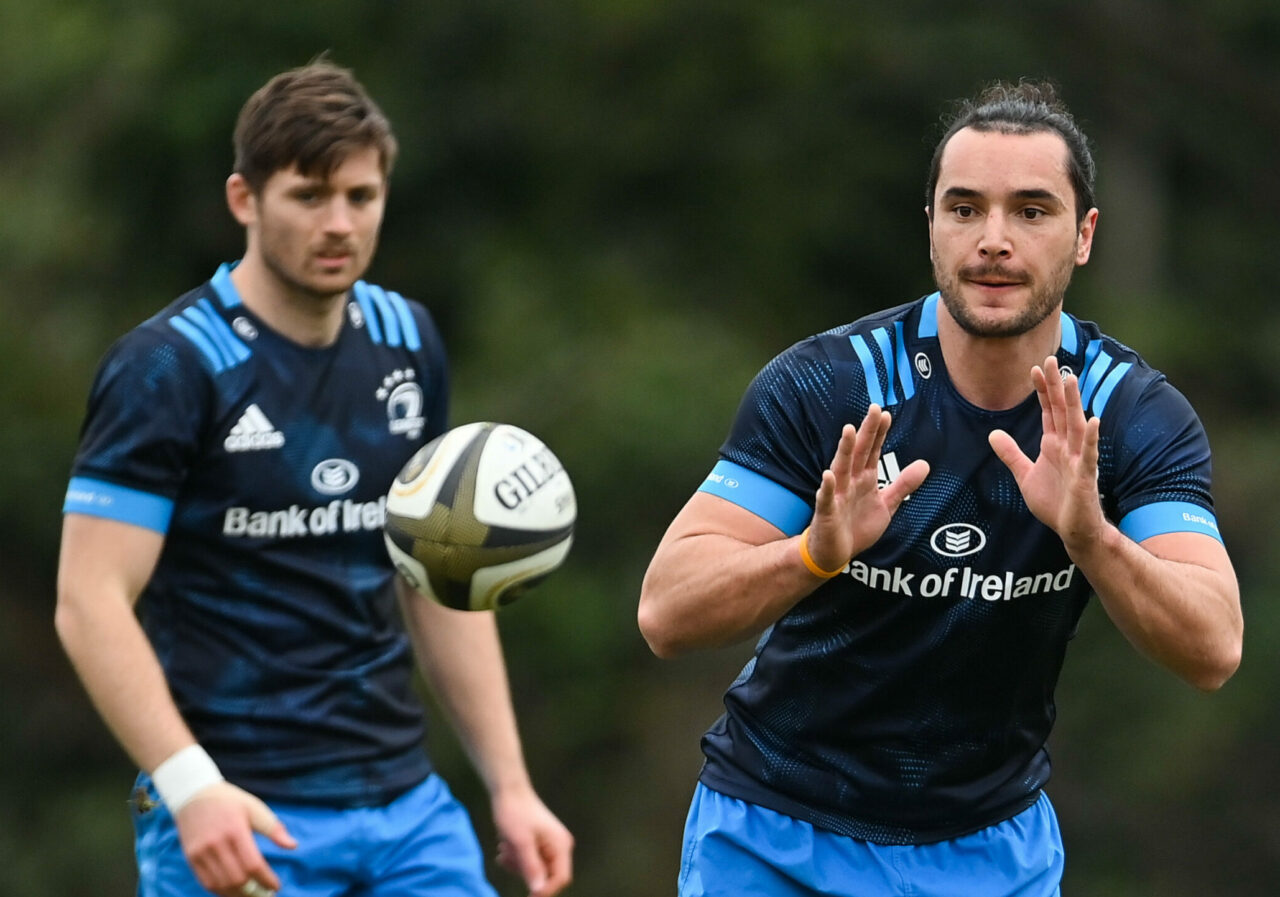 The Leinster Rugby team, proudly sponsored by Bank of Ireland, to face RC Toulon in the last-16 clash of the Heineken Champions Cup in the RDS Arena tomorrow afternoon has been named by Leo Cullen (KO 5.30pm – live on BT Sport, RTÉ Radio & Newstalk).

Johnny Sexton starts and will captain the side, with James Lowe also back in to the team this week and a number of other changes also in the pack from last week’s match day 23 that accounted for Munster Rugby.

Hugo Keenan continues at full back with Jordan Larmour again on the right win and Lowe coming in on the left for his 50th Leinster cap.

It’s as you were in the centre with Robbie Henshaw partnering Rory O’Loughlin.

Luke McGrath is at scrumhalf having captained Leinster last week to PRO14 glory, with Johnny Sexton back to start as captain at ten.

In the pack, there is one change in the front row with Cian Healy and Rónan Kelleher joined by Tadhg Furlong. 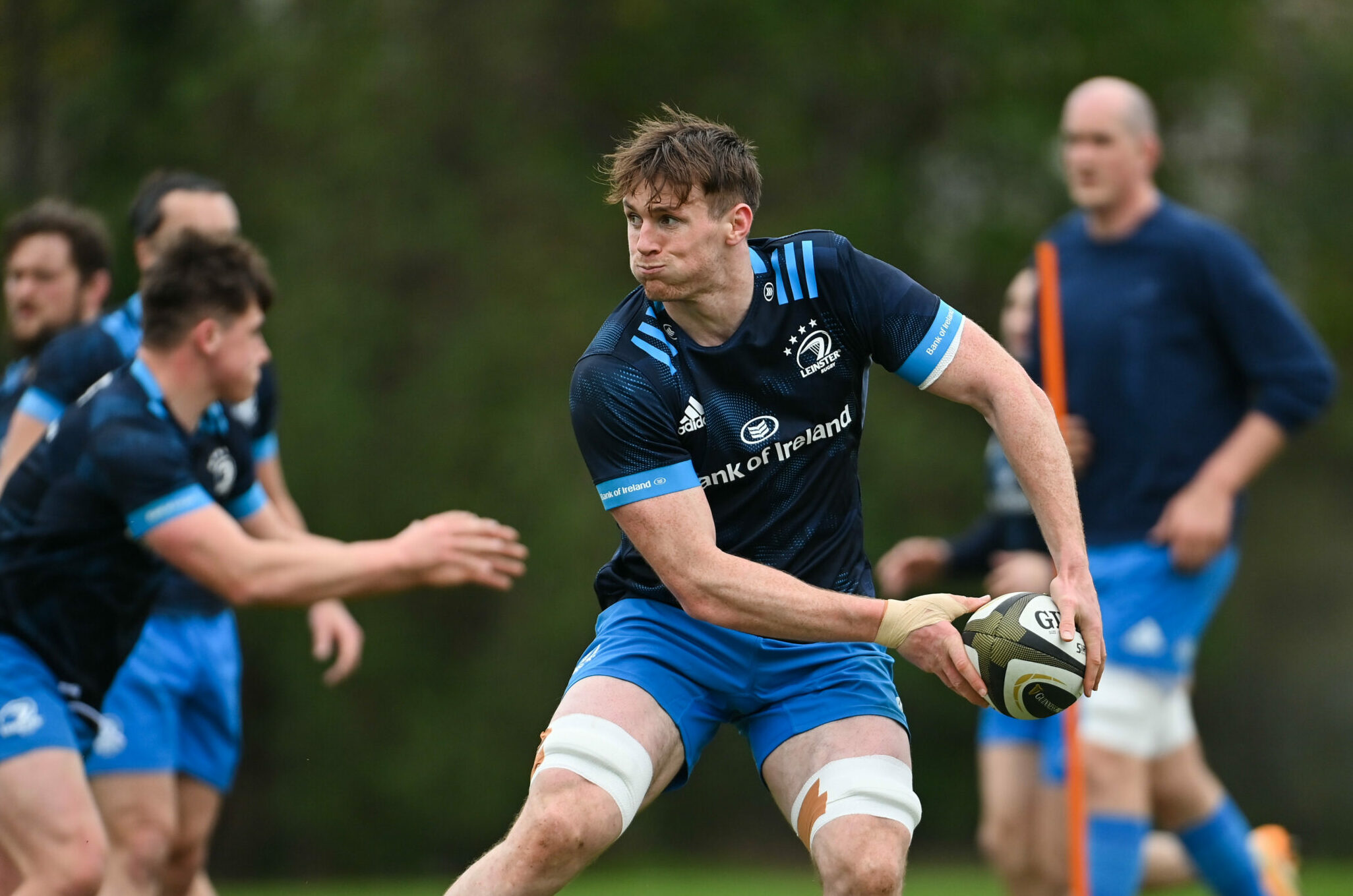 In the second row, Devin Toner is joined by Ryan Baird who starts for the second time in Europe.

Finally, in the back row, it’s the same trio that started against Munster with Rhys Ruddock at blindside, Josh van der Flier at openside and last week’s Player of the Match Jack Conan at number eight. 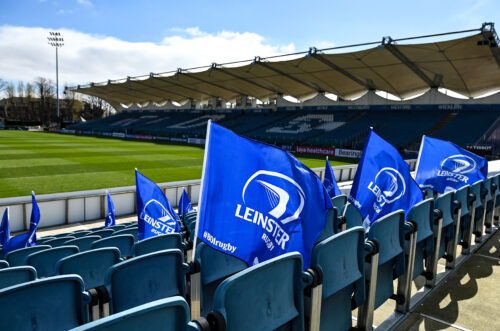 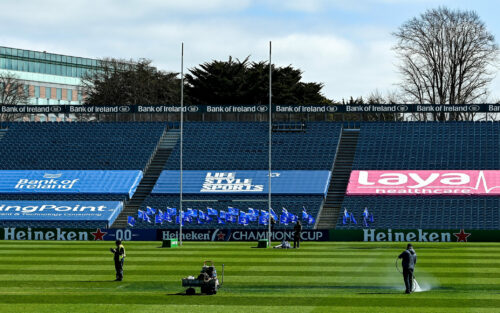 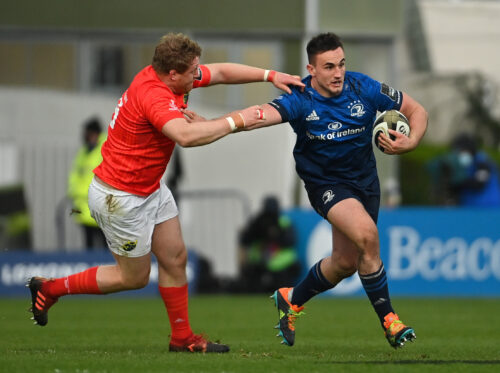 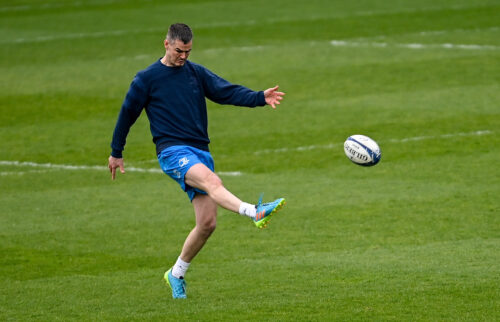 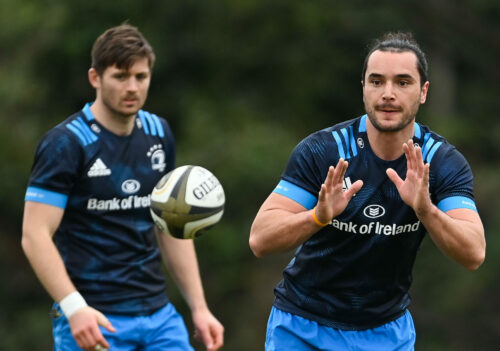 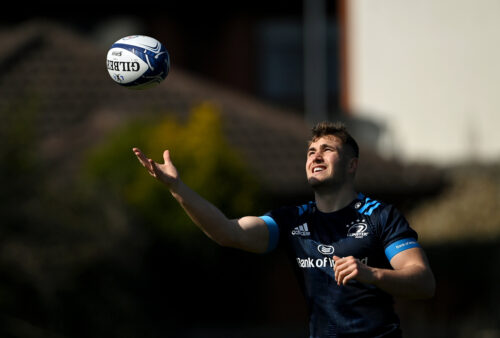 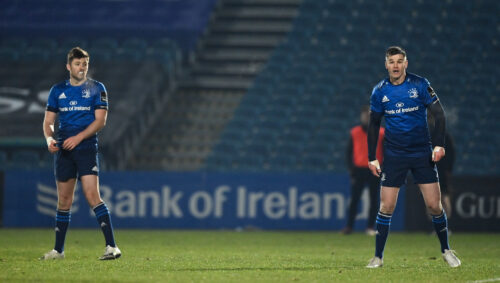 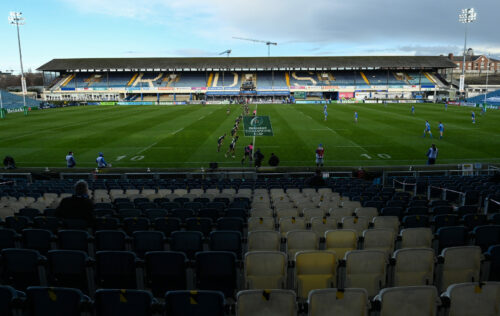