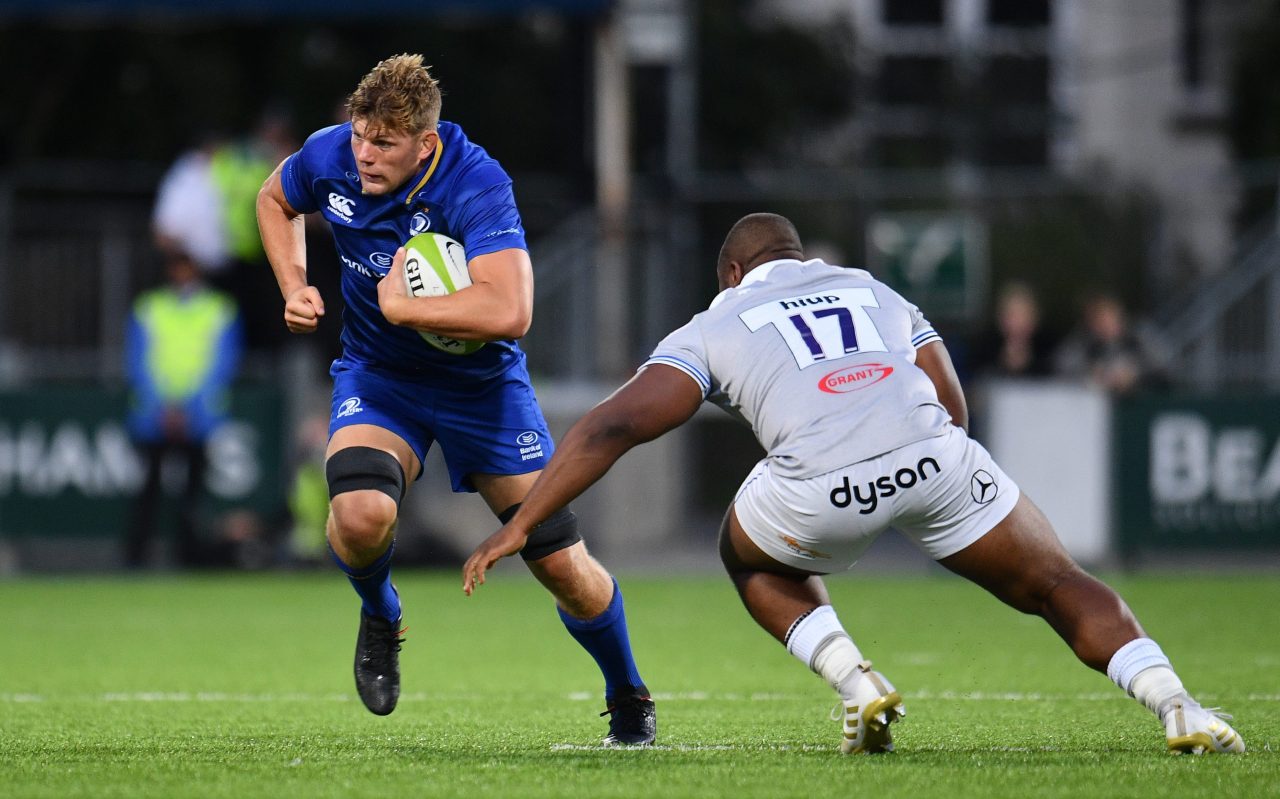 Leinster Rugby Head Coach Leo Cullen has announced the match day 23 to take on the Southern Kings tomorrow afternoon in the Nelson Mandela Bay Stadium in Round 3 of the Guinness PRO14 (Kick Off: 1.00pm (Irish Time) – live on TG4).

Cullen has also confirmed that Jamison Gibson-Park and Isa Nacewa returned to Dublin yesterday (Thursday) and have successfully applied for a visa from the South African Embassy. The two players will rejoin the squad on Sunday in Cape Town in preparation for the Round 4 game against the Toyota Cheetahs next Friday evening.

Cullen has been able to call upon the services of a number of Irish internationals that have returned from injury.

Joey Carbery has recovered to take up the full back slot for his first competitive outing of the season, with Adam Byrne on the right wing and Dave Kearney also returning from injury to make his first PRO14 start of the season on the left wing.

Noel Reid has recovered from a hand injury to start in his first game of the season with Rory O’Loughlin outside him in the 13 jersey.

Luke McGrath and Ross Byrne are the half back combination for the second week in a row.

In the pack Ed Byrne makes his first start in Leinster colours at loosehead prop. The Carlow native has had to overcome numerous injuries over the last few seasons which kept him out of the game at one stage for 28 months between October 2014 and February 2017 but he will now earn his 10th cap from the start. The 24 year old made his debut in February 2014.

Beside Byrne is Seán Cronin at hooker and Andrew Porter at tighthead.

Ross Molony is involved for the first time this season in the second row and beside him James Ryan gets his first ever start in Leinster colours having won two Irish caps during the summer tour to USA and Japan.

In the back row Rhys Ruddock captains the side with Jordi Murphy making his competitive return from an ACL injury picked up last November in the Ireland against New Zealand game in Chicago. Finally Jack Conan starts at No. 8 for the second week in a row.

On the bench Cian Healy will win his 175th cap for Leinster should he be introduced. 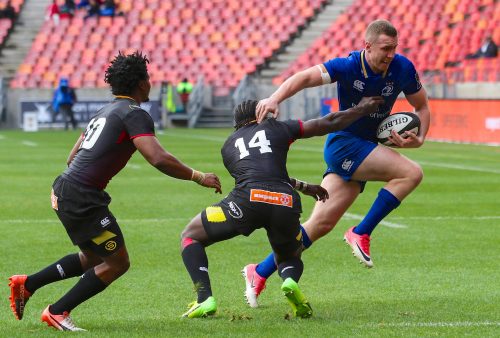 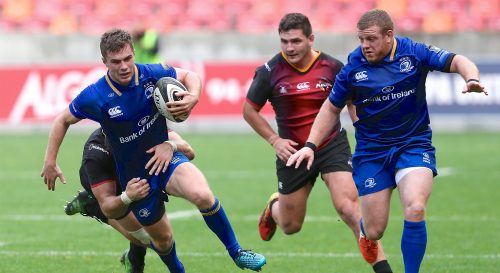 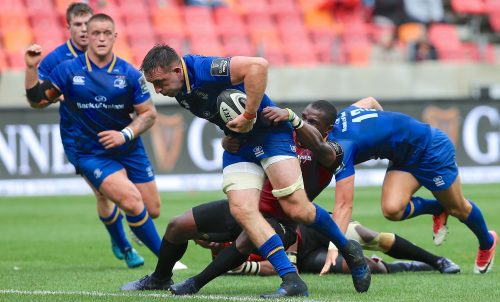 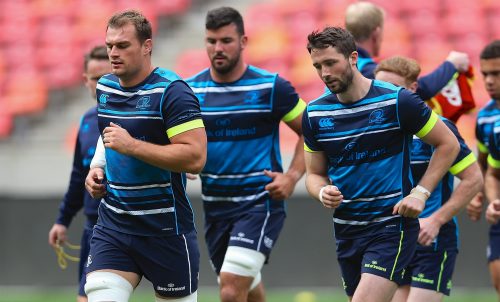 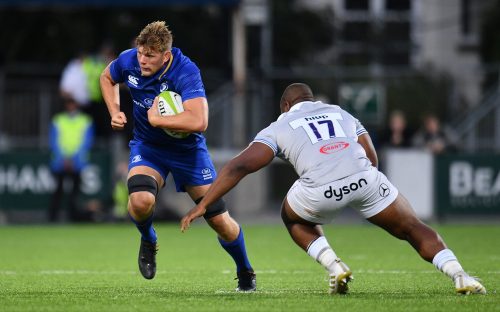 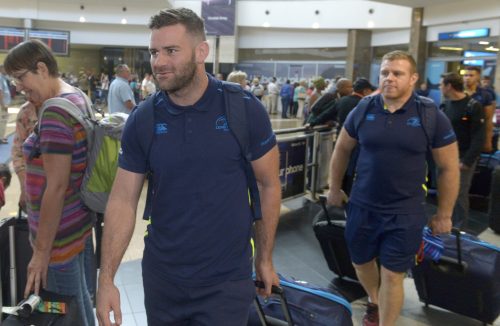 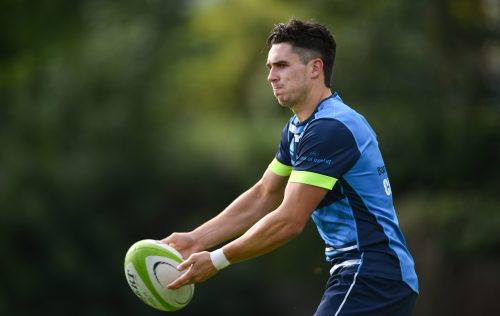