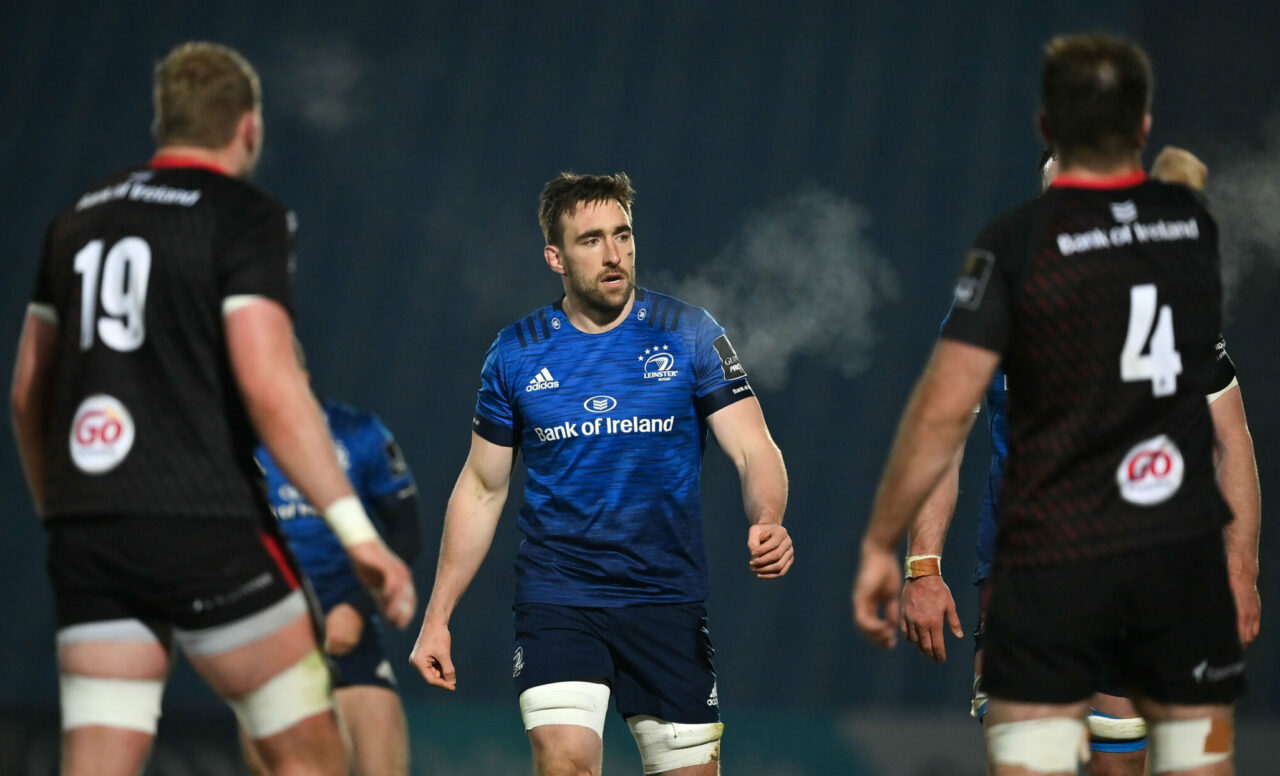 Update: Tom Clarkson starts tonight in place of Michael Bent who did not travel to Wales with the squad for personal reasons. Greg McGrath is named on the bench.

The Leinster Rugby team, proudly sponsored by Bank of Ireland, to face the Dragons tomorrow evening in Rodney Parade in the Guinness PRO14 has been announced by Head Coach Leo Cullen (KO 7.35pm, live on eir Sport).

Luke McGrath will captain the side as Jack Conan makes his 100th appearance for his home province from the base of the scrum.

In the back three, Academy back Max O’Reilly starts at full-back with Cian Kelleher on the right wing and Dave Kearney on the left.

In the centre, Ross Byrne is joined by the fit-again Rory O’Loughlin who has recovered from a shoulder injury. 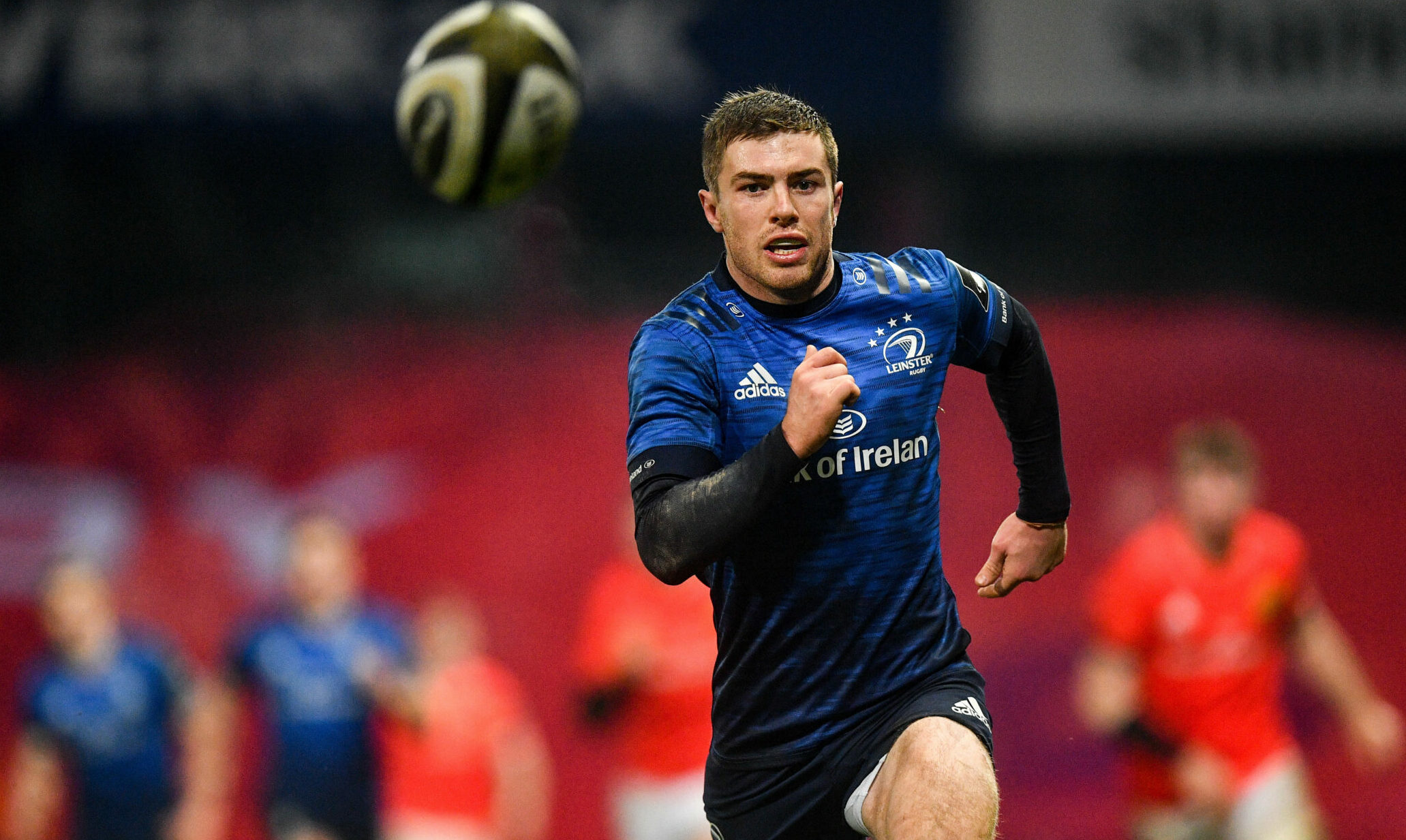 In the half-backs, captain McGrath is joined by Harry Byrne. It will be the first time that brothers Harry and Ross have started a game together in Leinster colours.

To the pack and Peter Dooley, James Tracy and Michael Bent are the front row selected by Cullen, with Bent back after a neck injury. Ross Molony and Ryan Baird are selected in the second row.

In the back row Josh Murphy starts at blindside with Scott Penny at openside having recovered from a neck injury. 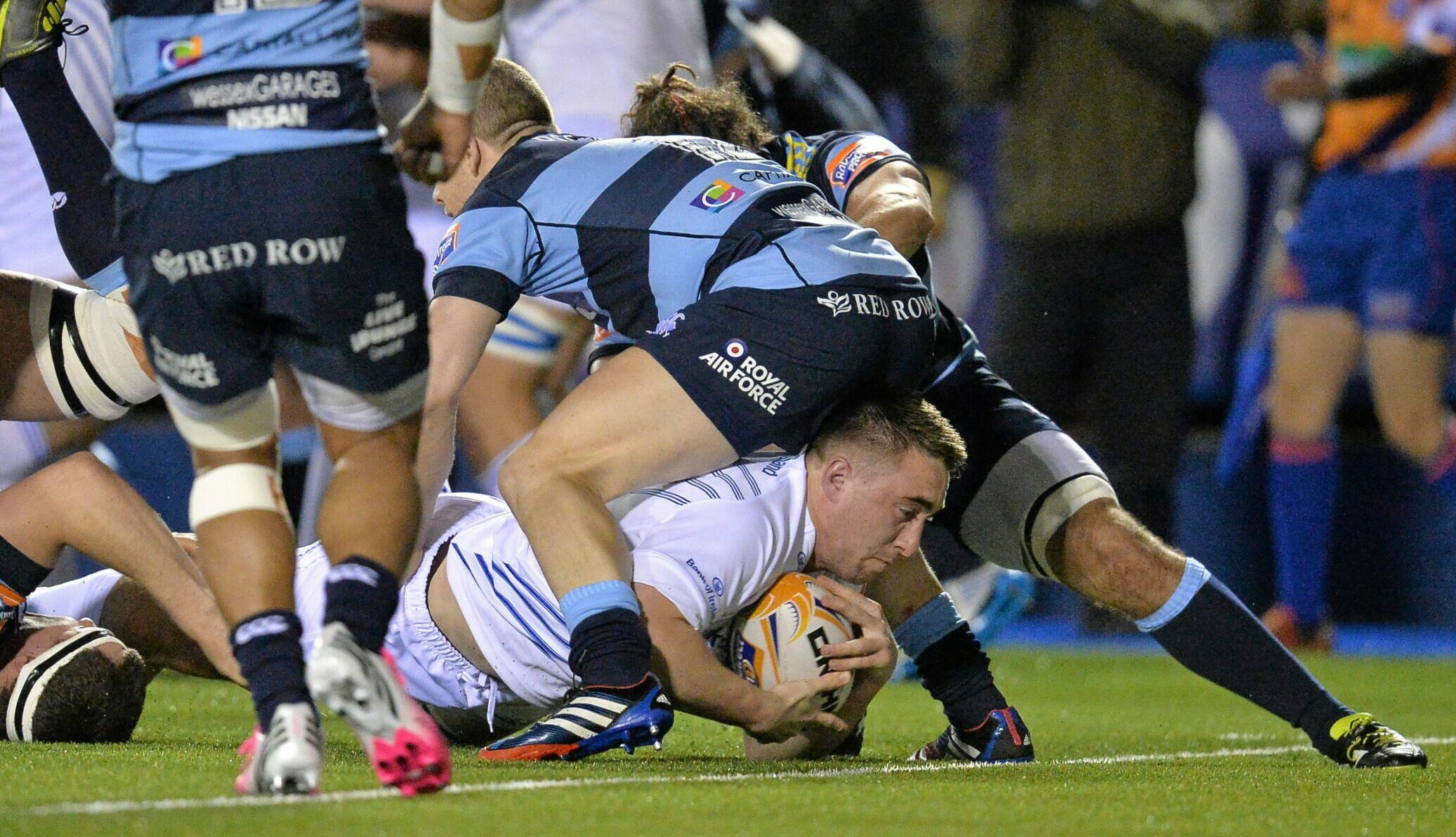 The 28-year-old, who has 17 Ireland caps also to his name, made his debut almost seven years ago to the day also against Welsh opposition when winning the Man of the Match award in a try-scoring performance against Cardiff Blues.

In his seven years in blue he has, to date, scored 21 tries in his 99 appearances.

It could also be a memorable occasion for Marcus Hanan who is in line to make his Leinster Rugby debut off the bench should he be introduced.

The 20-year-old played his age grade rugby with Clane RFC in Kildare and was capped by Ireland Under 20s during the 2020 Six Nations. The six foot tall, loosehead prop plays his club rugby with Old Belvedere. 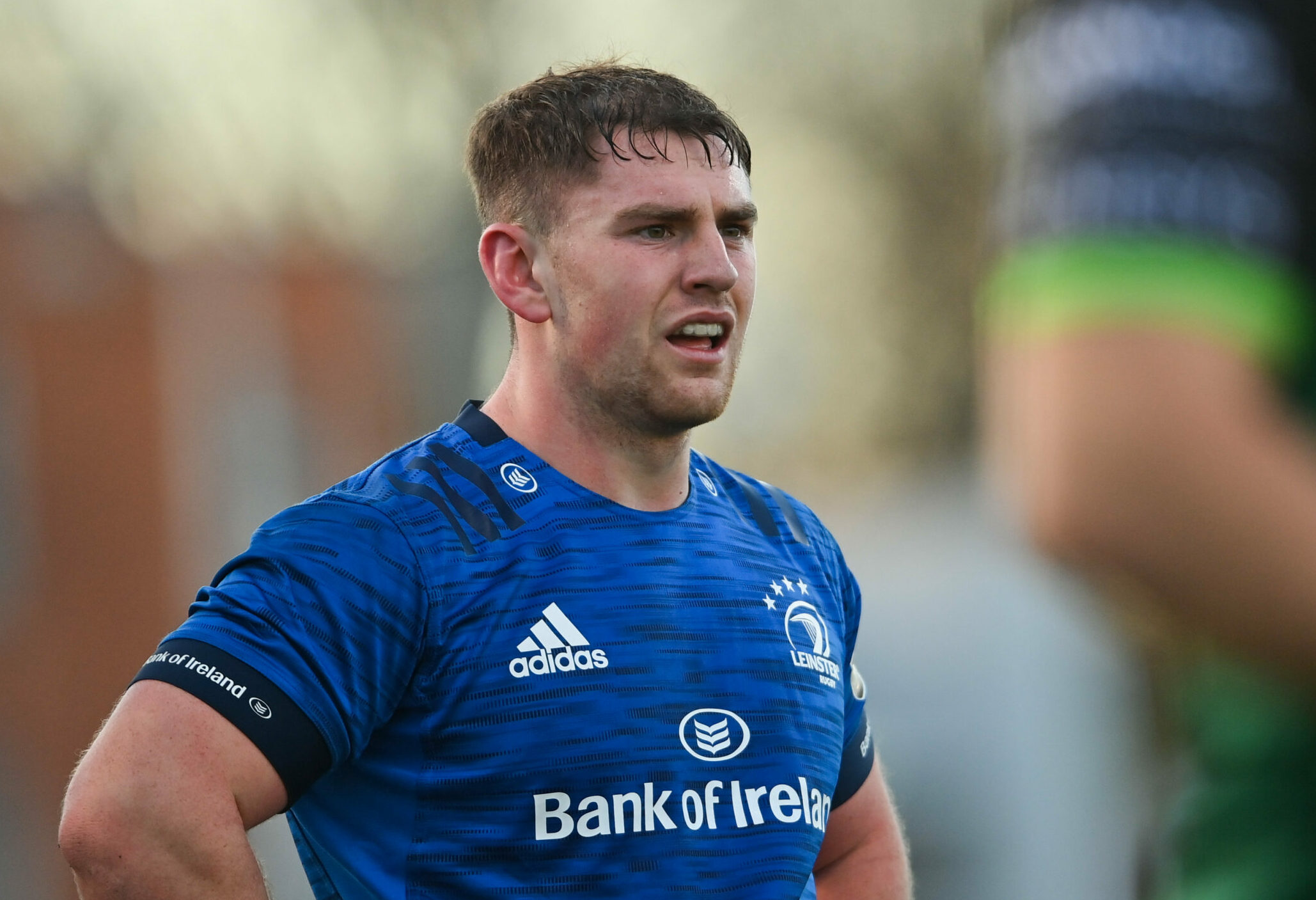 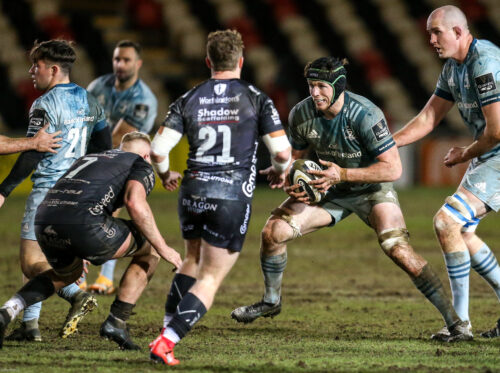 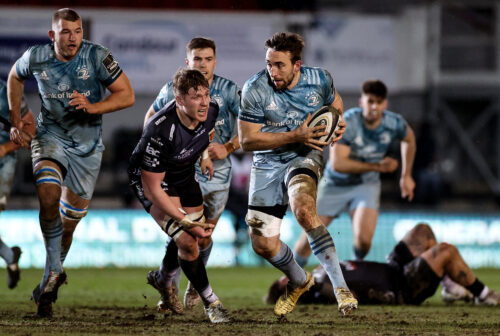 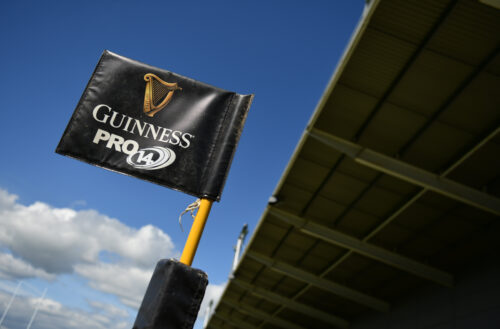 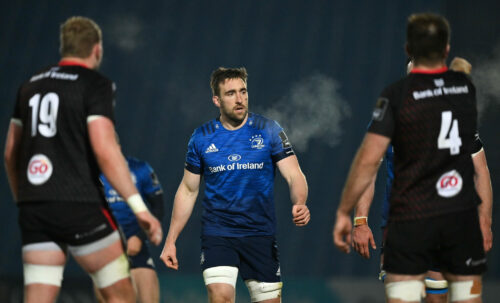 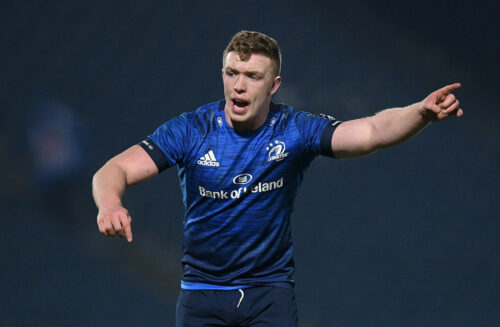