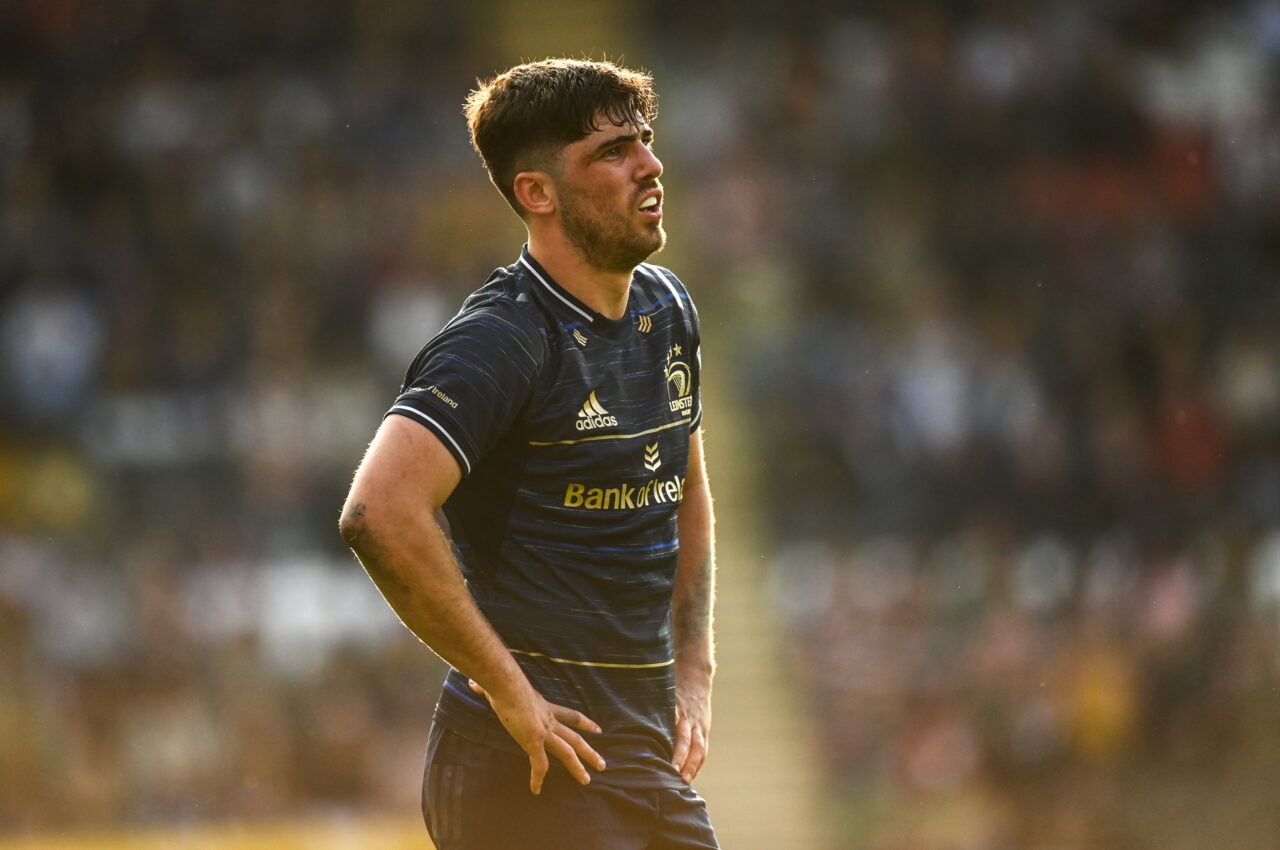 Head coach Leo Cullen has named his Leinster Rugby team, as sponsored by Bank of Ireland, to take on Toulouse in the last four of the Heineken Champions Cup at Aviva Stadium (KO 3pm – LIVE on BT Sport and RTÉ Radio One).

Cullen has made one change to the matchday squad that conquered Leicester Tigers in England last weekend with Ciarán Frawley coming in ahead of Tommy O’Brien on the replacements bench.

Former Ireland U-20 captain O’Brien sadly suffered an ACL injury this week ruling him out of the remainder of the campaign and beyond.

We all wish Tommy the very best with his recovery.

In the starting XV, winger Jimmy O’Brien will make his 50th appearance for the province as part of a back three that also contains Hugo Keenan and James Lowe. 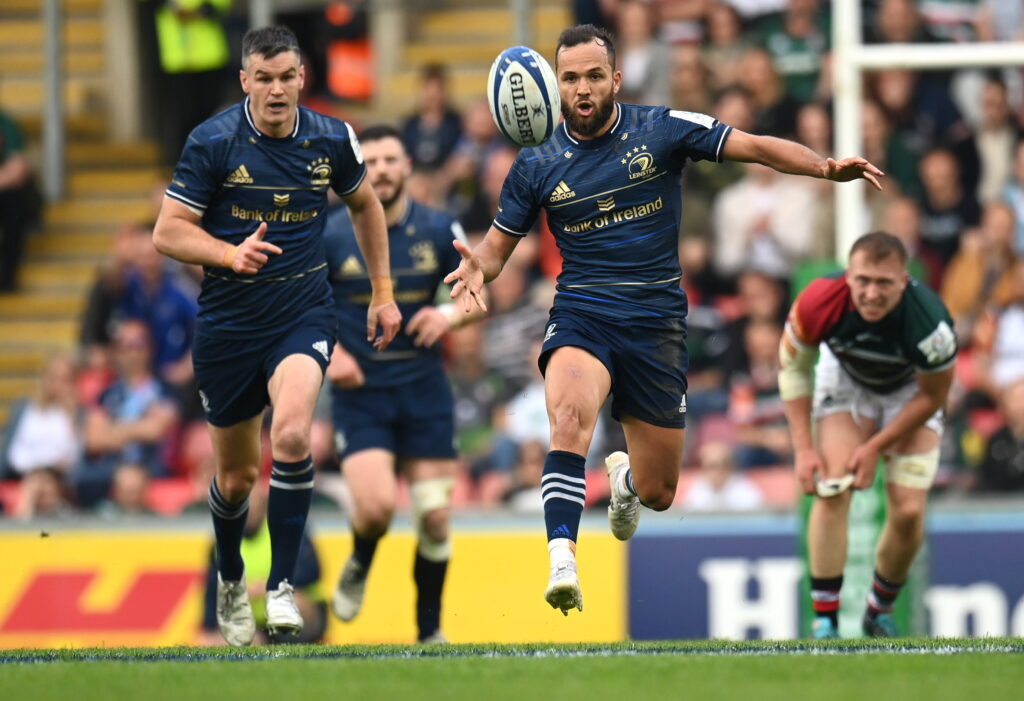 As do Ross Molony and James Ryan, who came through his return from injury with no issues last weekend.

Caelan Doris, Josh van der Flier, a try-scorer against Leicester, and Jack Conan are once again Cullen and Co’s choice in the back row.

Frawley is the one change on the bench with last week’s European debutant Joe McCarthy holding onto his spot. Long-serving prop Cian Healy is in line for his 99th appearance in the competition should he be introduced. 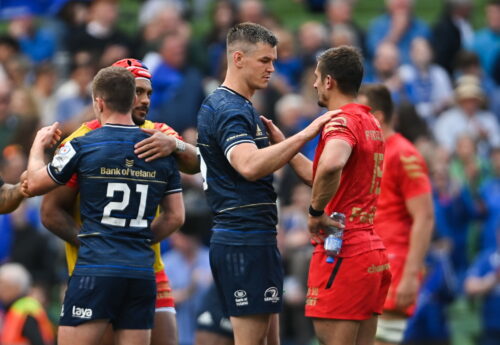 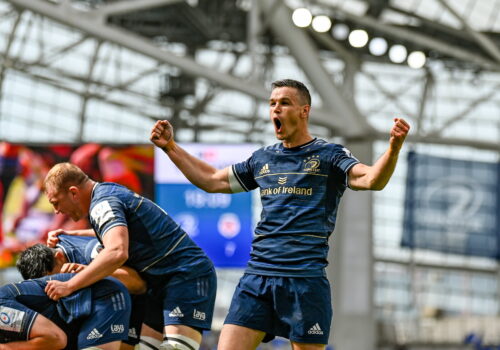 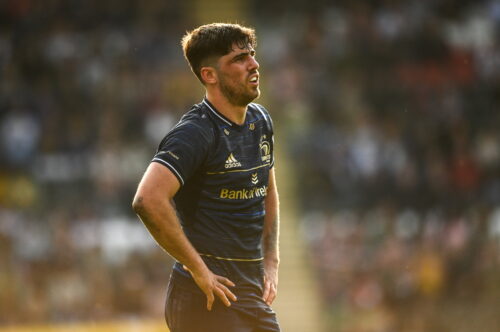 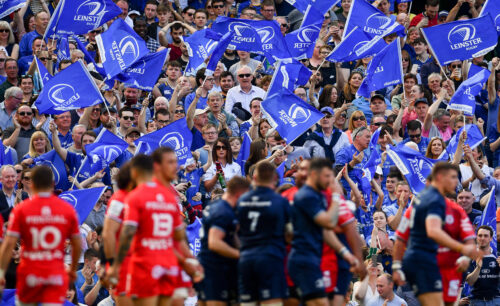