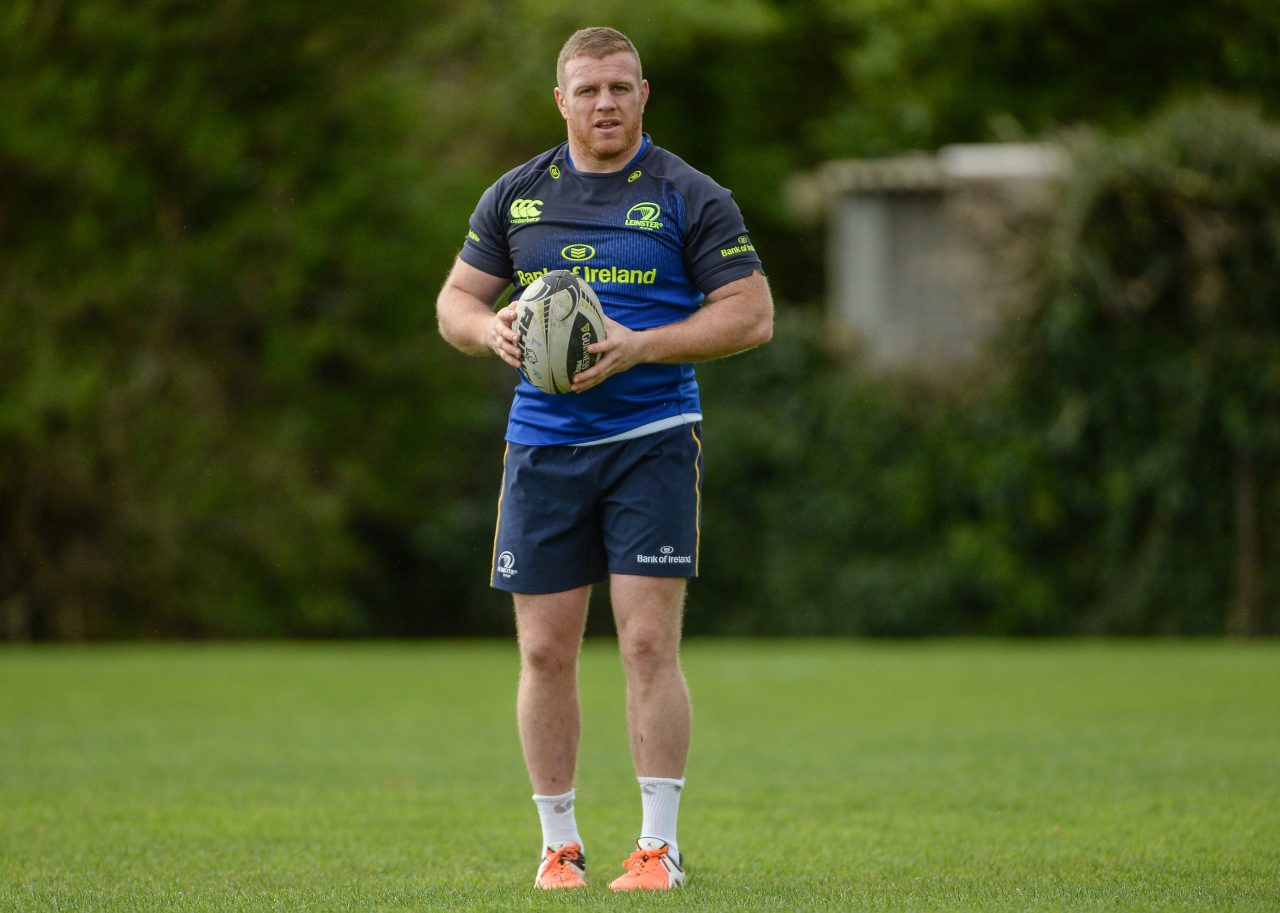 Leinster Rugby Head Coach Leo Cullen has announced his match day 23 to take on Ospreys in the Guinness PRO12.

Leinster travel to Wales later today for their game tomorrow afternoon in the Liberty Stadium against 3rd placed Ospreys (Kick Off: 3.00pm – live on SKY Sports and RTÉ Radio).

There are a number of changes from the XV that accounted for Wasps in the Quarter-Final of the Champions Cup last week but only one – Adam Byrne – is injury enforced.

There are also a number of positional changes in the back line with captain Isa Nacewa moving to full back from the left wing, with Fergus McFadden starting for only the fifth time this season on the left and Rory O’Loughlin coming in on the right wing.

Robbie Henshaw starts again at 12 with Zane Kirchner outside him.

There is a new half back combination with Jamison Gibson-Park coming in at scrumhalf, partnered by Joey Carbery at 10. Having started at full back for the last four games, it’s his first start at outhalf since the Edinburgh game in the RDS in February.

There are no changes at loose and tight head with Jack McGrath and Tadhg Furlong again starting but having made  a successful comeback for Leinster ‘A’ last weekend, Seán Cronin makes his first senior start since injuring his hamstring off the bench against Zebre in January.

Devin Toner continues at lock but is partnered this week by Clontarf’s Mick Kearney.

Finally there are two changes in the back row with only Jack Conan retained at number eight, with fit again Rhys Ruddock back at blind side and Josh van der Flier at open side flanker.

On the bench Mike Ross is in line to make his 150th appearance for the province having made his debut also in Wales against the Scarlets in September 2009. 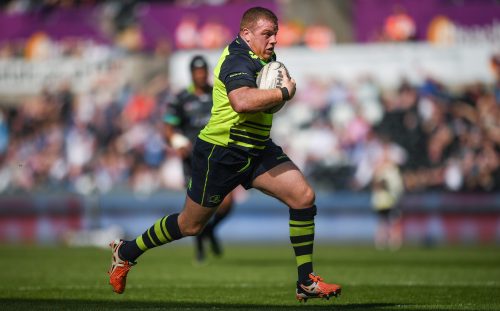 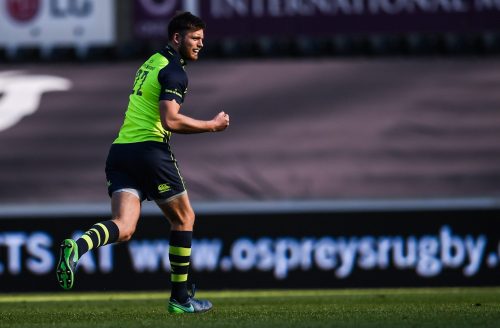 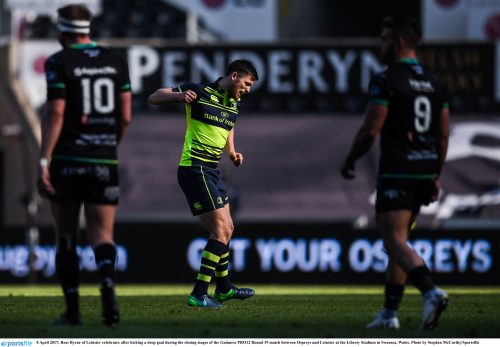 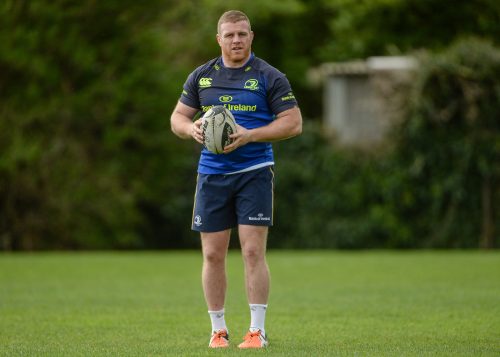 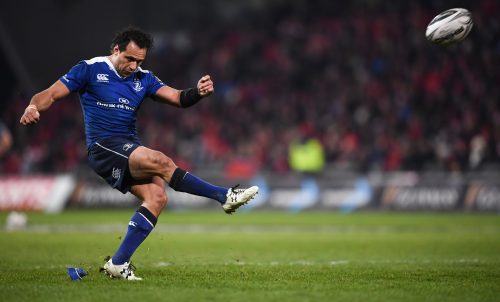 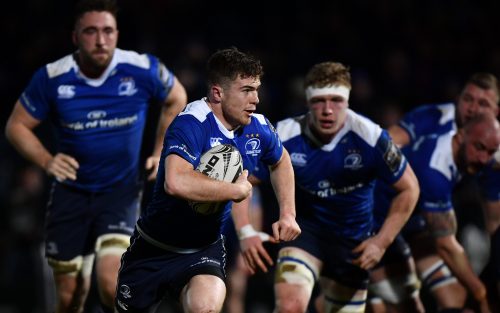 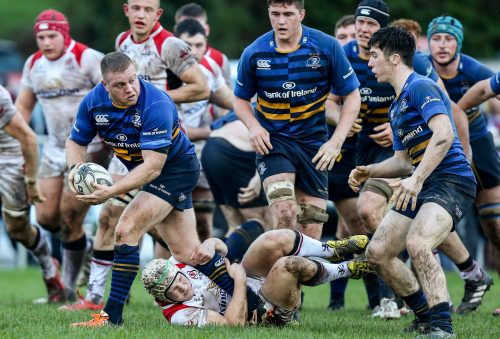 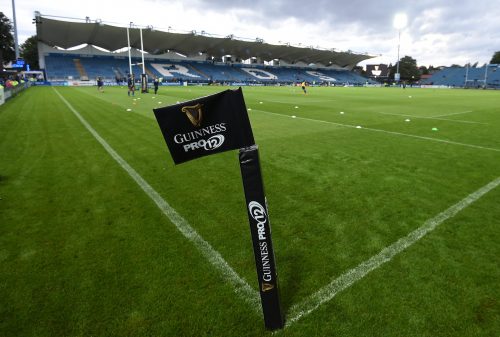