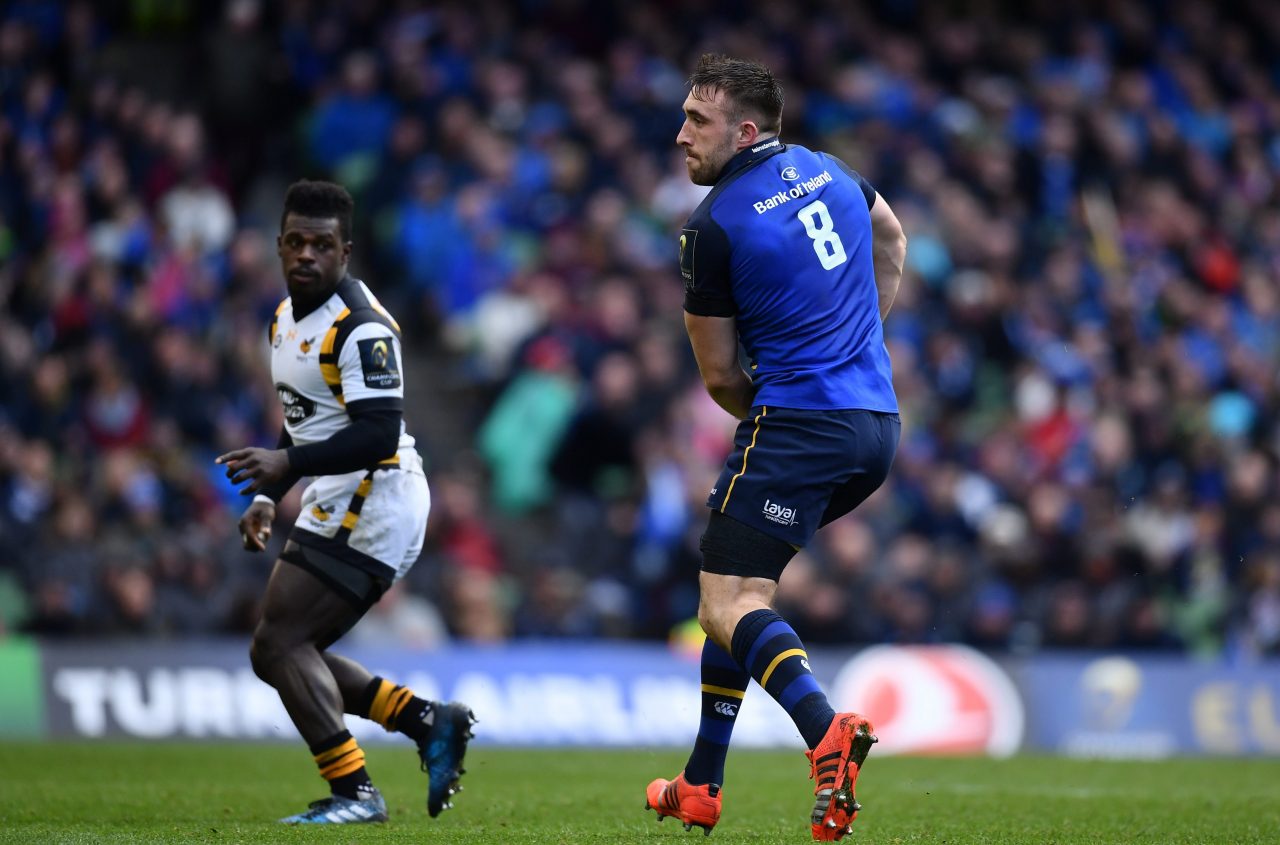 Leinster Rugby Head Coach Leo Cullen has this morning announced the match day 23 to take on Ulster Rugby tomorrow in the Guinness PRO12 (Kick Off: 5.15pm – live on BBC 2 and RTÉ Radio).

Only four players start from the team that accounted for the Glasgow Warriors last weekend, although Jack Conan who was named for that match but was unable to start, is again selected at number eight.

Captain Isa Nacewa comes in at full back with Fergus McFadden and Adam Byrne both retained on the left and right wing respectively.

Byrne was one of the big winners from the Leinster Rugby Awards Ball last week being awarded the Irish Independent Try of the Season Award for his effort against Montpellier in the RDS in the Champions Cup.

Noel Reid and Garry Ringrose come back into the centre with Irish internationals Luke McGrath and Joey Carbery likewise coming back in at nine and ten.

Like Byrne, both McGrath and Carbery had big weekends last week.

On Friday evening Carbery came off the bench and landed what turned out to be the match winning penalty against Glasgow and on Saturday at the Leinster Rugby Awards Ball he picked up the LAYA Healthcare Young Player of the Year Award. That same night McGrath was voted as the Bank of Ireland Leinster Rugby Players’ Player of the Season for his efforts this year that have to date resulted in nine tries in 23 appearances.

In the pack, British & Irish Lions Jack McGrath and Tadhg Furlong come in on either side of the retained James Tracy, with Devin Toner and Hayden Triggs recalled to the second row.

In the back row Rhys Ruddock comes in for the injured Dominic Ryan who is ruled out with a bicep injury. Josh van der Flier is again selected at open side with the aforementioned Conan in line to win his 50th Leinster cap.