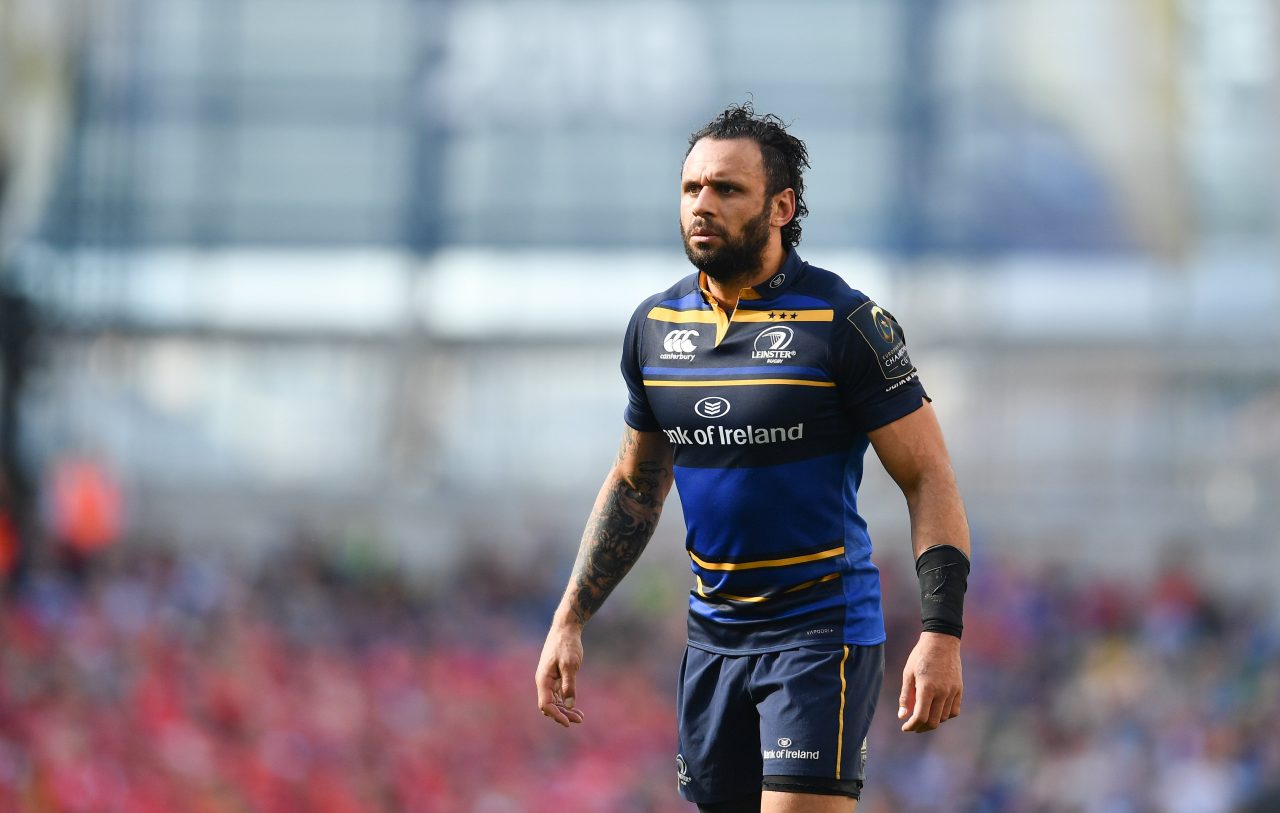 The Leinster Rugby team, sponsored by Bank of Ireland, to play in tomorrow’s Champions Cup Final has been named by Head Coach Leo Cullen.

Leinster face Racing 92 in the Final with a 5.45pm kick-off (local time), with the game live on BT Sport and SKY Sports and on RTÉ Radio and Newstalk.

Isa Nacewa will lead the side in his final European game for Leinster, with the Fijian international due to retire in the summer. Nacewa will start on the left wing.

On the opposite wing Jordan Larmour makes his third start in six Champions Cup games this season, while Rob Kearney continues at full-back.

In the centre, Westmeath man Robbie Henshaw is partnered by Garry Ringrose.

Luke McGrath returns from an ankle injury to take his place in the half backs where he will be joined by Johnny Sexton.

In the pack Cian Healy and Tadhg Furlong are the props with Seán Cronin, winning his 50th European cap, selected at hooker.

Devin Toner starts in the second row with James Ryan beside him.

In the back row, it’s the same trio that accounted for Scarlets in the Semi-Final with Scott Fardy, Dan Leavy and Jordi Murphy completing the starting XV.

On the bench Rhys Ruddock has shaken off a hamstring injury to take his place in the match day 23 for the first time since the Saracens game. 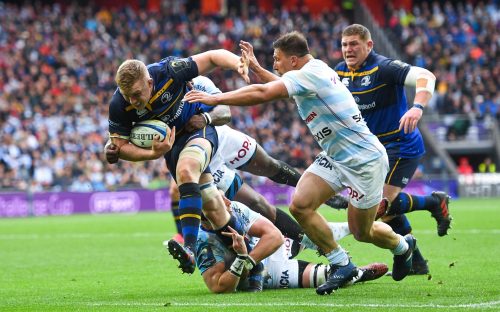 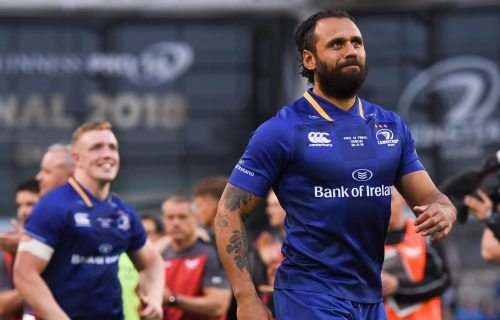 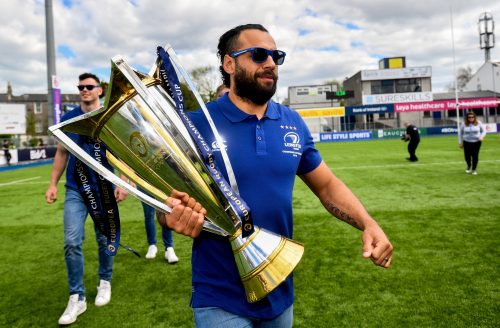 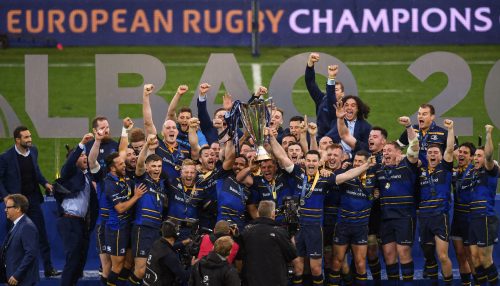 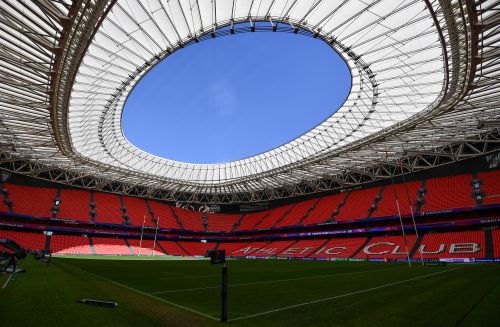 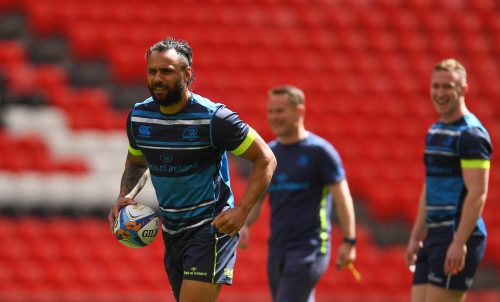 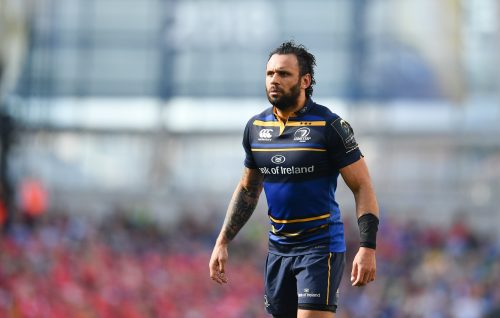 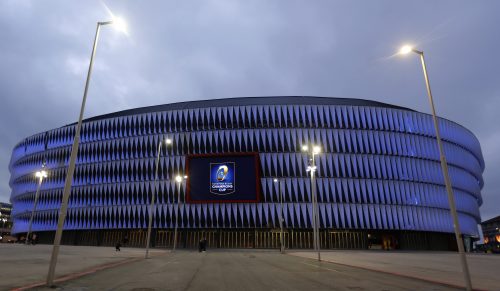 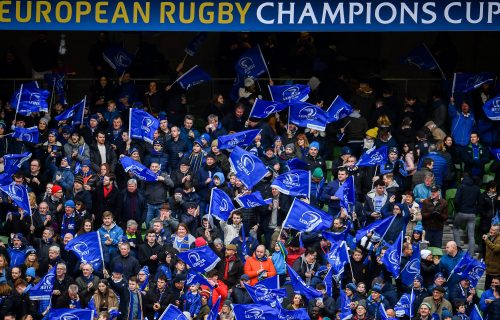 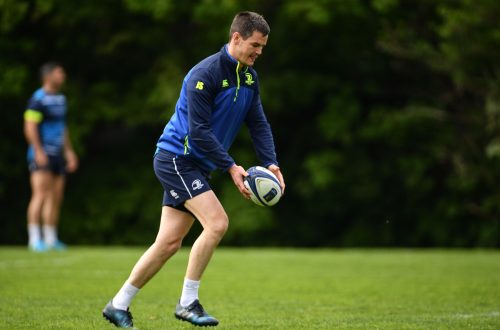 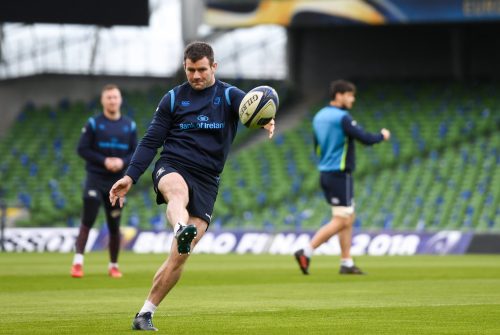 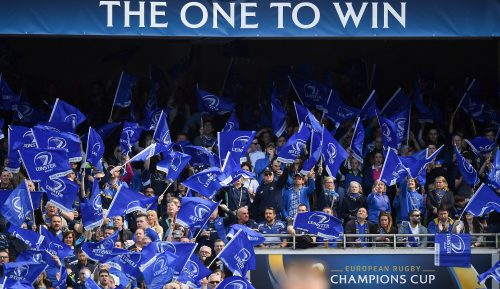 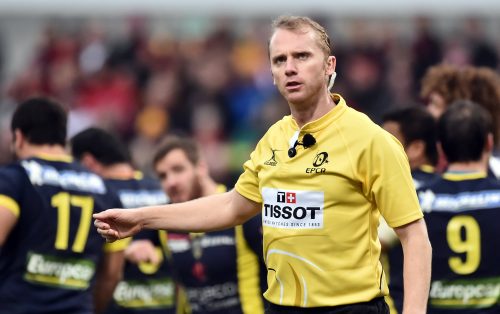 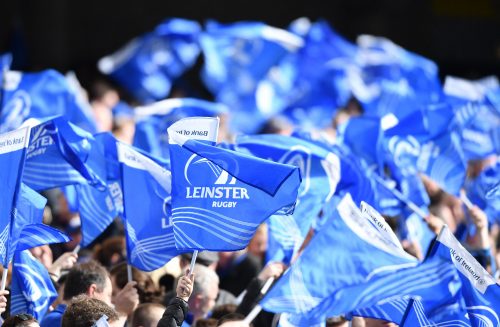